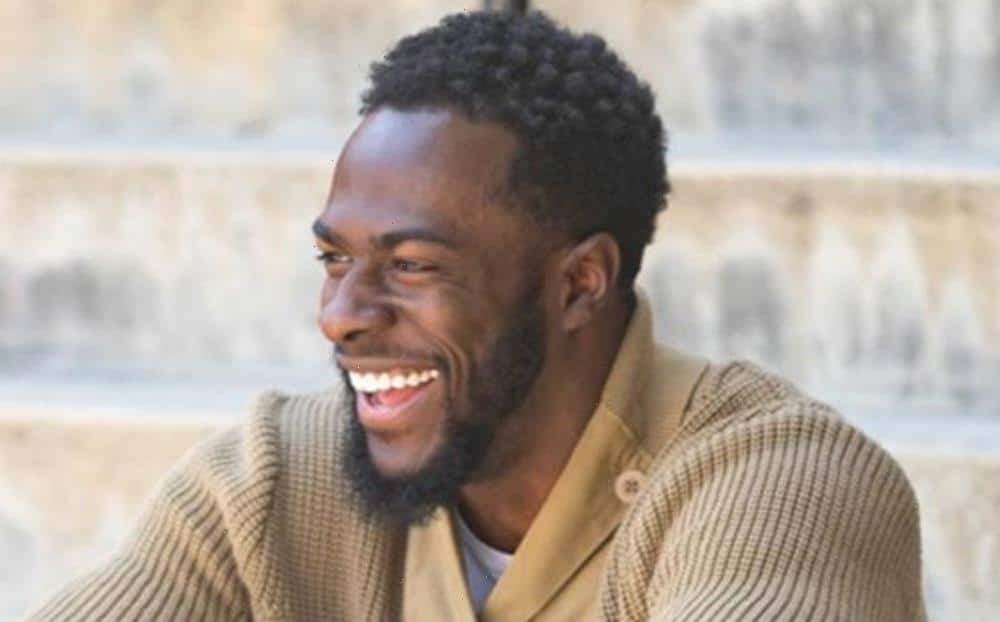 ABC Signature and Hello Sunshine are currently developing a brand new series, “Tiny Beautiful Things”, which is based on Cheryl Strayed’s New York Times bestseller, Tiny Beautiful Things is a half-hour series about a woman who reluctantly becomes Dear Sugar — an anonymous, revered advice columnist — when her own life is falling apart. Told in multiple timelines with astonishing intimacy, nerve and candor, she excavates the beauty, struggle and humor in her own life to show us that we are not beyond rescue, that it’s our stories that will ultimately save us.

According to Deadline, Quentin Plair has joined the cast as a series regular.  He has previously starred in ” The Good Lord Bird” and will also star in the upcoming Hulu/Star Original series from 20th Television, “Welcome to Chippendales”.

Quentin Plair will be playing the role of Danny Kinkade, a creative spirit and musician; bright and level-headed. He’s frustratedly in love with his wife Clare (Kathryn Hahn) and at his wit’s end over her selfish and self-destructive antics. Pushed over the edge, he’s told her she needs to leave their house and join him in couples therapy to salvage their marriage and family unit. 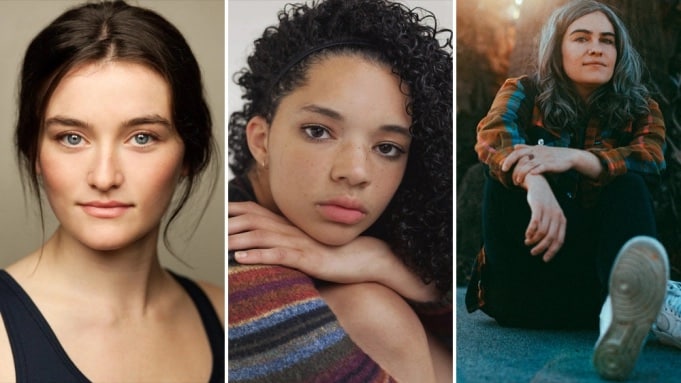 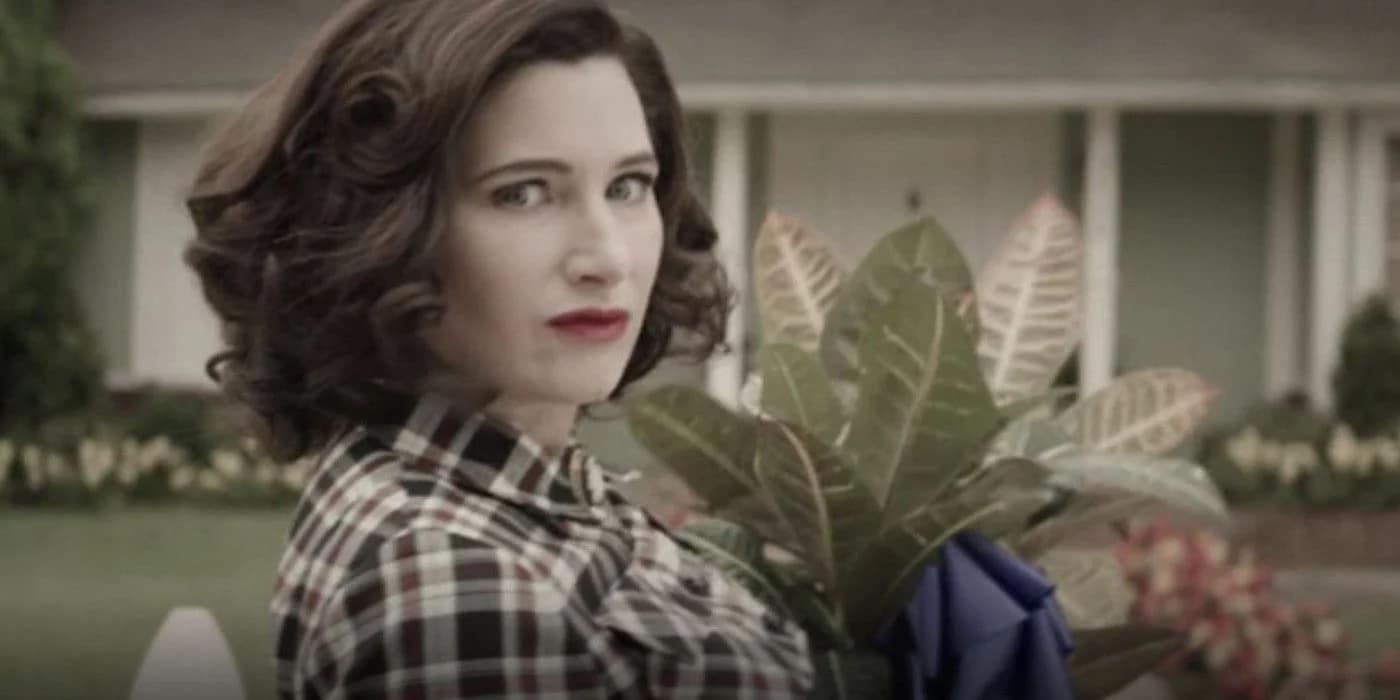