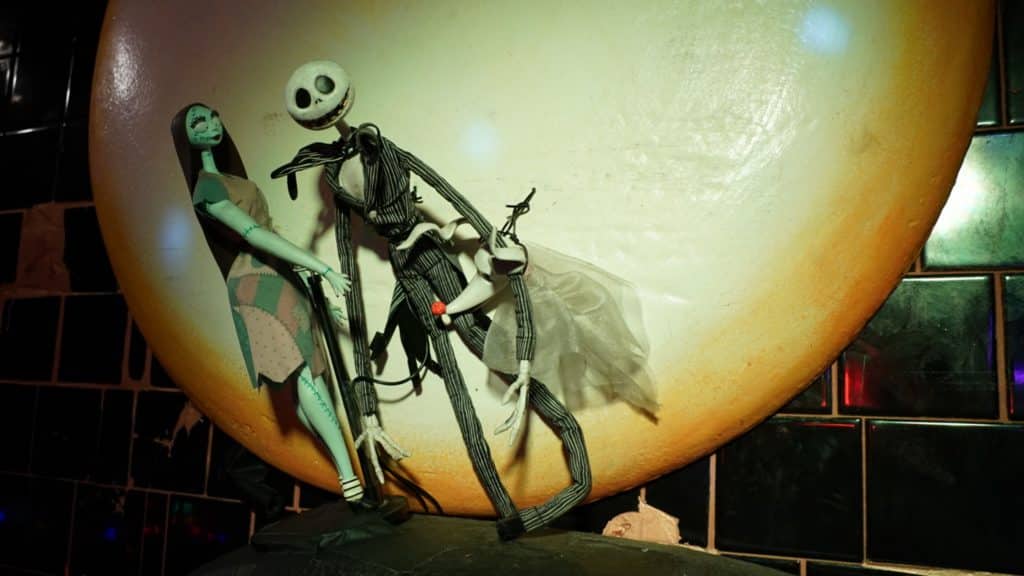 As one of the most influential animated movies, this movie was different to anything else Disney had ever made.  Not just in terms of storytelling, but also with its use of physical puppets and props to make the film through the use of stop motion animation.

Dan speaks to many different creators behind the movie, each showcasing different physical aspects of making the movie, including set design and how they made the puppets.  The documentary is over 30 minutes long and goes into some detail about how they created the frames for the puppets and some of the scenery for the film.

Once again, Dan stands out as a fantastic choice of presenter for this series.  He has a true passion for filmmaking and has a large collection of props himself.  With the Nightmare Before Christmas being one of his favourite films, Dan does have lots of props within his own collection.  So it’s very apparent that how much he loved making this episode. 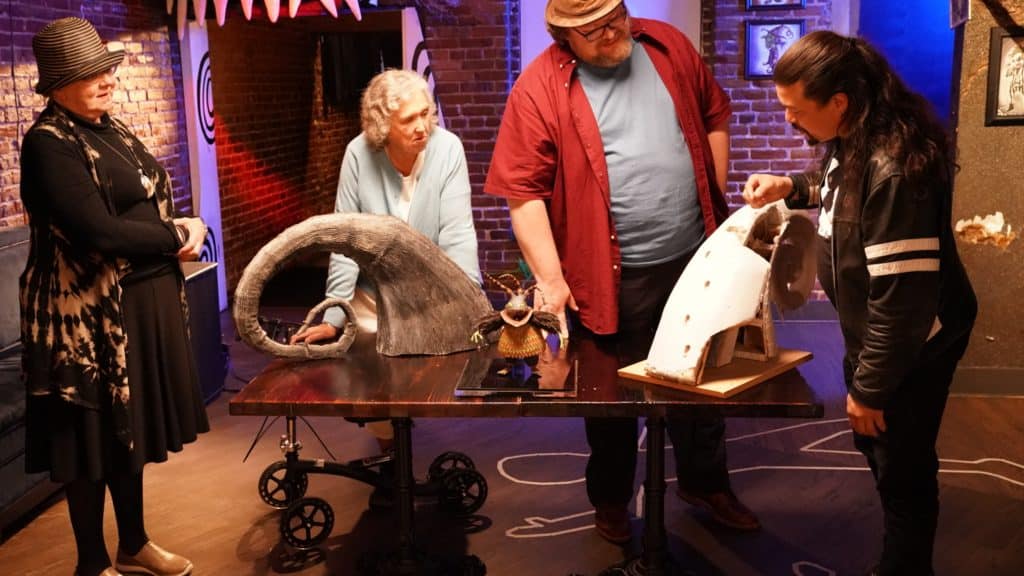 Being honest, The Nightmare Before Christmas, is not one of my least favorite Disney movies. I enjoy some of the songs and usually catch it every few years when it would be on TV, but I never would actively put the movie on.   I’m a big fan of Tim Burton’s movies and this documentary made me appreciate the movie even more so.  Knowing how long the movie was in development for and seeing how they made it, does make me want to go back and watch the original movie again to look out for things pointed out during the documentary.

I’ve also been a big fan of Danny Elfman’s music over the years, since he has worked on some of the most iconic music for movies and TV including The Simpsons, but mainly his work with Tim Burton.  I had no clue that he provided the voice of Jack Skellington when he’s singing and I loved the scene where he talked about making the music for this movie (which is what I like most about the film).  This was a real highlight!

If you are a fan of the movie, you should love this documentary and should certainly be checked out.  If you are a fan of filmmaking and want to know more about the process that goes into it, this series is a must watch.  I’ve always been interested in how movies are made, jumping into the extras on DVD’s to see how its done.  This documentary series manages to go deeper into the process, while still being entertaining.  It’s easily becoming one of my favorite series  available on Disney+, since it’s a high quality show.

Prop Culture arrives on Disney+ on May 1st.   The Nightmare Before Christmas is available to stream on Disney+ now.

Roger has been a Disney fan since he was a kid and this interest has grown over the years. He has visited Disney Parks around the globe and has a vast collection of Disney movies and collectibles. He is the owner of What's On Disney Plus & DisKingdom. Email: Roger@WhatsOnDisneyPlus.com Twitter: Twitter.com/RogPalmerUK Facebook: Facebook.com/rogpalmeruk
View all posts
Tags: Prop culture, review