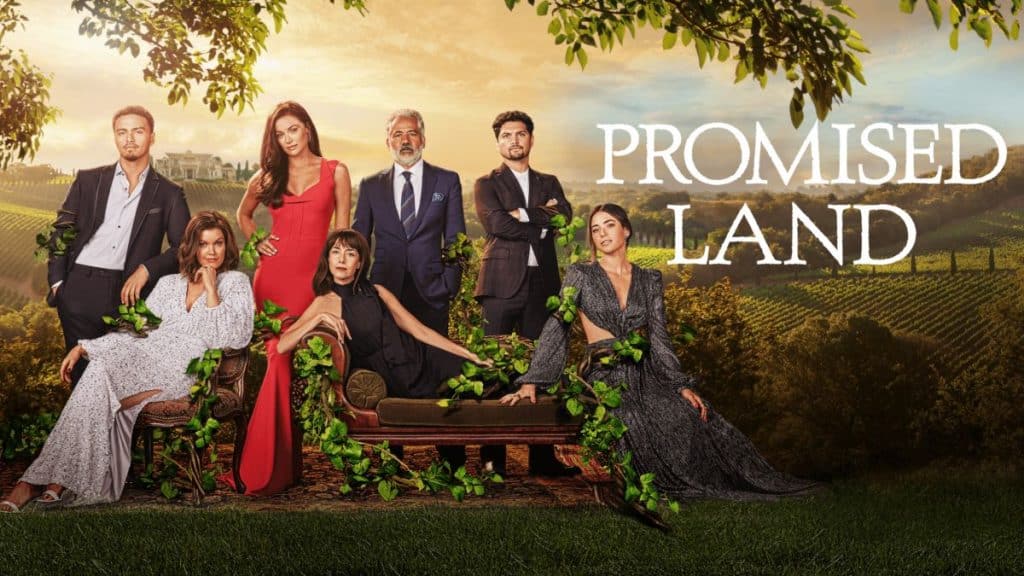 ABC Signature has cancelled the drama series, “Promised Land” which is about a Latinx family vying for wealth and power in California’s Sonoma Valley.

When “Promised Land” premiered on ABC, it earned a 0.2 demo rating and 1.86 million viewers in Live+Same Day.  The cancellation was likely as the series was never able to find an audience and was moved over to Hulu after five episodes had aired on ABC.

The series has been released as a Star Original in many countries including Australia and New Zealand.  The series currently hasn’t been scheduled for Disney+ in the UK and Ireland.

What do you think of “Promised Land” being cancelled?