Disney’s Searchlight Pictures is developing a new film, “Empire Of Light”, which is being written and directed by Sam Mendes.  Production is now underway in Margate, England and along the Kent coastline.  Filming is due to continue until May.

“Empire Of Light” is a love story set in and around a beautiful old cinema in the 1980s, though no plot details have been revealed yet.

Deadline is reporting that Tom Brooke (The Crown, The Bodyguard) and Hannah Onslow (Ridley Road, Call The Midwife) have joined the cast.

Sam Mendes said in a statement:

“We are delighted to be working with Searchlight on Empire Of Light, and couldn’t hope for better partners. They have been incredibly collaborative and supportive as we embark on this new venture together.”

“This is a dream partnership for us, between the singular Sam Mendes, Pippa Harris, and the outstanding cast led by Olivia, Micheal, and Colin. We’re very excited for the road ahead.”

Empire Of Light is being overseen by Searchlight Pictures’ Head of Film Production and Development, Katie Goodson-Thomas; Director of Development and Production, Pete Spencer; and Creative Executive, Cornelia Burleigh.   Pippa Harris and Mendes will produce it under their Neal Street Productions banner.  Also joining the project is production designer Mark Tildesley (No Time To Die), costume designer Alexandra Byrne (Dr Strange, Guardians Of The Galaxy), and co-producer Celia Duval (Belfast).

It will be released theatrically by Searchlight, and we should expect it to be released on Disney’s streaming services once it’s finished its theatrical run. 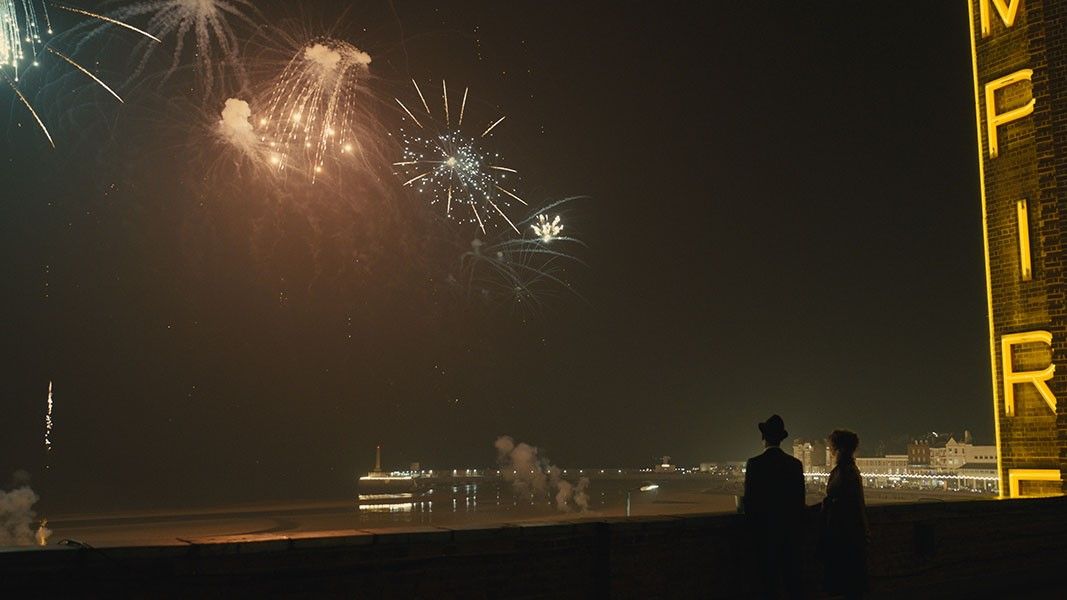