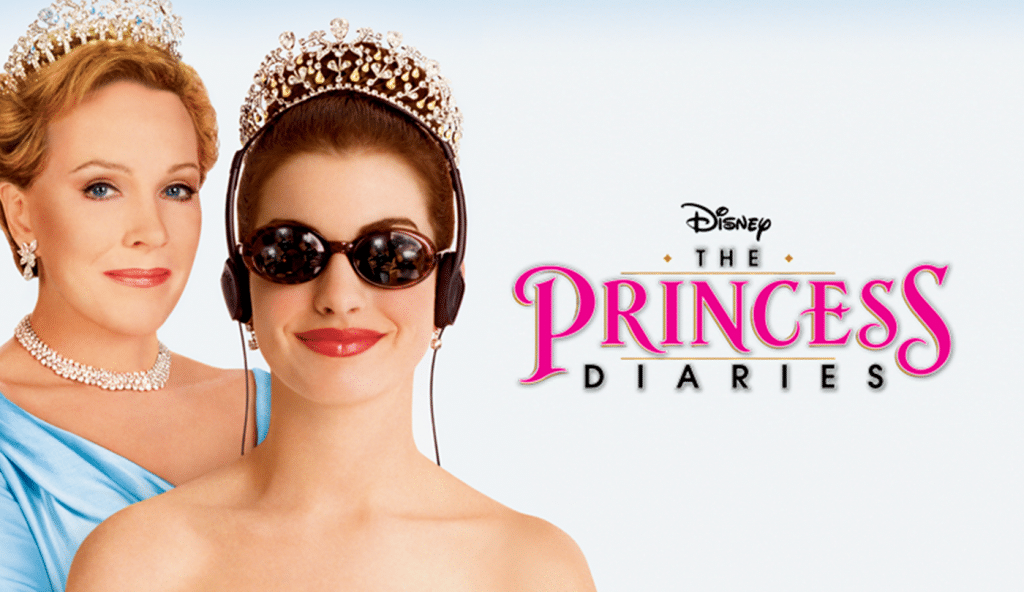 For the past few years, speculation on a new “Princess Diaries” sequel has been floating around and the latest rumor is that Disney is looking to bring its next instalment to Disney+.

The Illuminerdi has reported that Martin Chase Productions is making the movie and is currently being written by Lorna Osunsanmi.  She has previously worked as a writer on CW’s All American.

This new rumor says the movie will focus on a new characte, who is a biracial teenage girl, that discovers she is the half-sister to Princess Mia and moves to Genovia to live with the royal family.

Last year, both Julie Andrews and Anne Hathaway spoke about a sequel to the “Princess Diaries”

Speaking in January while on Watch What Happens Live, Anne said

“It’s just we don’t want to unless it’s perfect because we love it just as much as you guys love it.  It’s as important to us as it is to you, and we don’t want to deliver anything until it’s ready, but we’re working on it.”

Again, this needs to be treated as a rumor has nothing has yet been confirmed.

Would you like to see a third “Princess Diary” movie?

Roger has been a Disney fan since he was a kid and this interest has grown over the years. He has visited Disney Parks around the globe and has a vast collection of Disney movies and collectibles. He is the owner of What's On Disney Plus & DisKingdom. Email: Roger@WhatsOnDisneyPlus.com Twitter: Twitter.com/RogPalmerUK Facebook: Facebook.com/rogpalmeruk
View all posts
Tags: Princess diaries 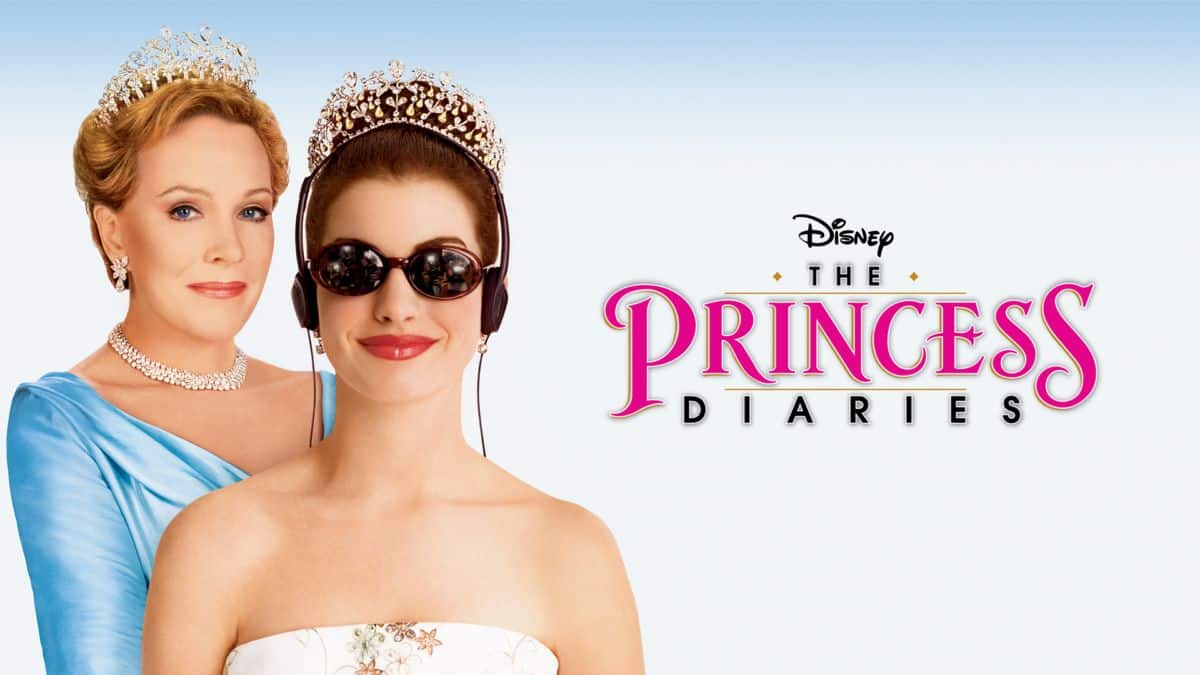