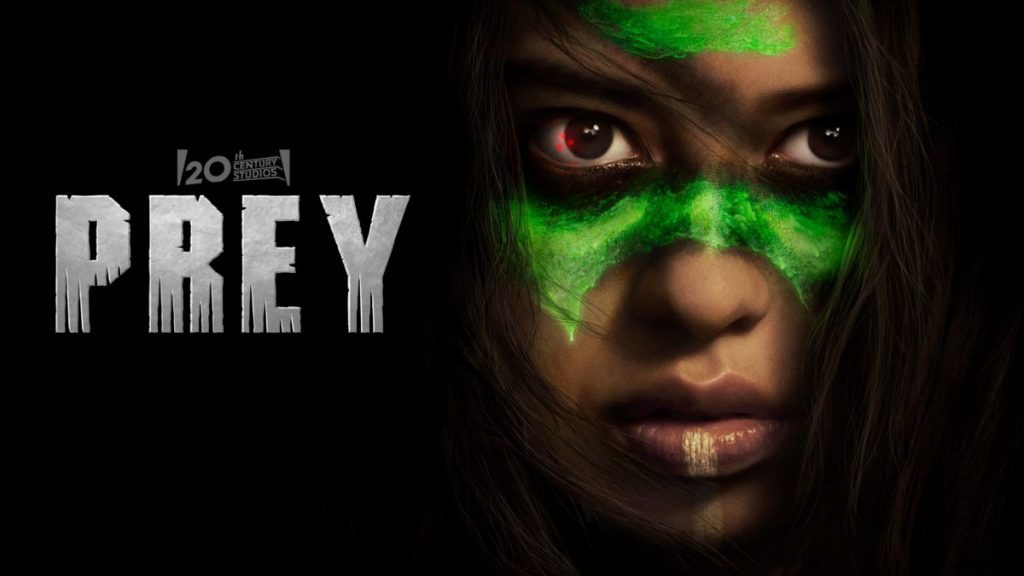 Disney has announced that the latest 20th Century Studios film, “Prey”, is the #1 premiere on Hulu to date, including all film and TV series debuts.

Additionally, “Prey” is the most watched film premiere on Star+ in Latin America and Disney+ under the Star Banner in all other territories, based on hours watched in the first three days of its release. 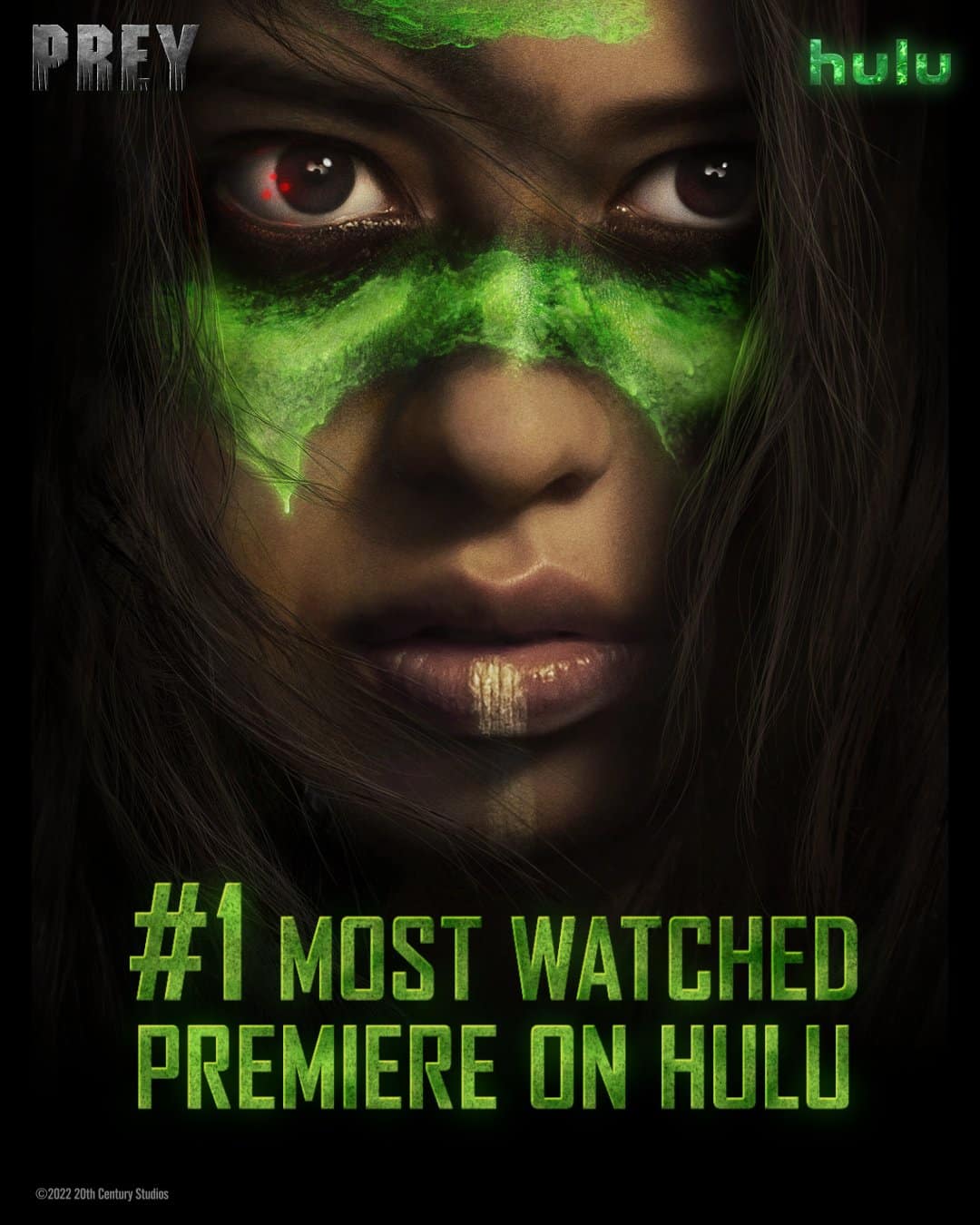 “Prey” is the story of a young woman, Naru, a fierce and highly skilled warrior who has been raised in the shadow of some of the most legendary hunters who roam the Great Plains. So when danger threatens her camp, she sets out to protect her people. The prey she stalks, and ultimately confronts, turns out to be a highly evolved alien predator with a technically advanced arsenal, resulting in a vicious and terrifying showdown between the two adversaries.

The film is streaming now on Hulu in the U.S., Star+ in Latin America, and Disney+ under the Star banner in all other territories 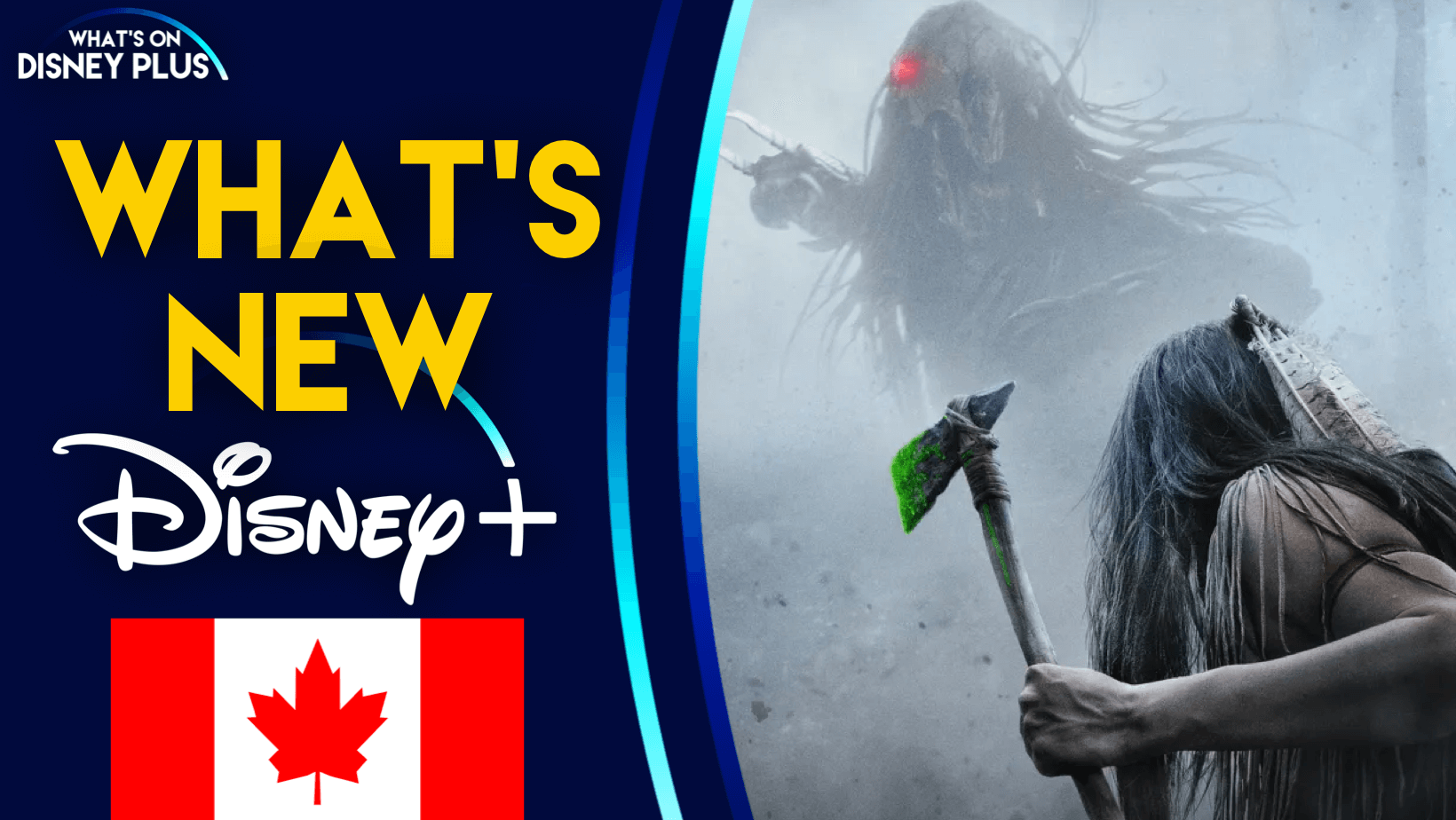