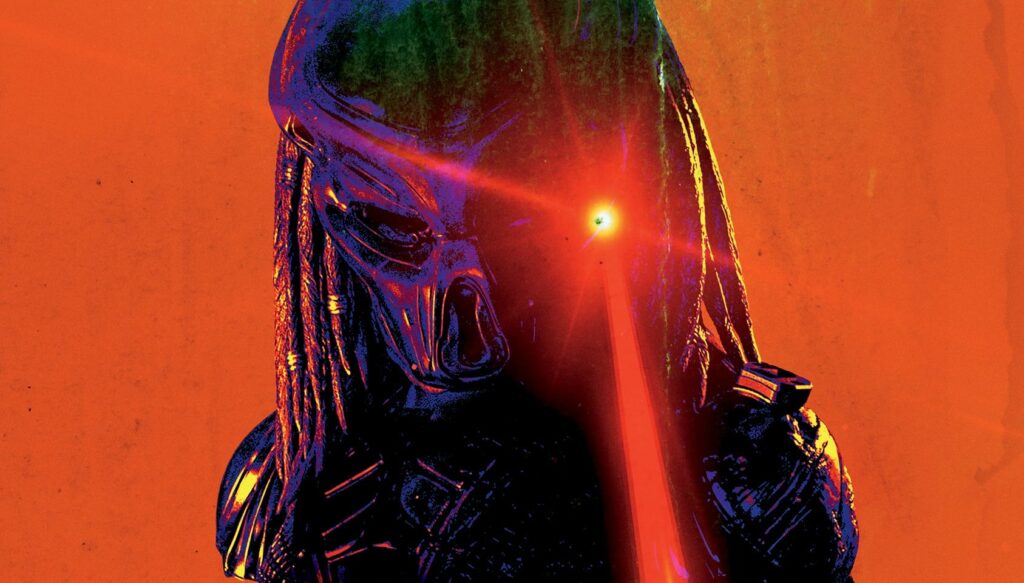 Last year, it was revealed that Disney’s 20th Century Studios was being sued by James and John Thomas, who wrote the screenplay for the original Predator film.

They were disputing the copyright on the ownership of the Predator franchise, which they wrote in 1984.

According to the U.S. Copyright Act, creators can terminate copyright transfers and reclaim their works after 35 years in some circumstances. Disney counter sued, stating that the notice was premature and ineffective. It also said it had invested “substantial” time and money into developing a new instalment of the “Predator” franchise.

The brothers had asked the court to rule that their termination was valid and to block 20th Century from creating new “Predator” works without a license.

Disney is releasing a new Predator film later this year called “Prey”, which will be released on Hulu in the United States, Star+ in Latin America, and Disney+ everywhere else. This lawsuit was one of the reasons we knew the film was in development ahead of the official announcement.

According to a notice made in December, the parties settled their claims, and this was followed up this past Wednesday, when details were revealed in a filing at the Los Angeles federal court.

While no financial details were revealed, it does look as if this situation has now been avoided, and Predator is going to be staying under the control of Disney.

Many of the “Predator” films are available internationally on Disney+ now.

Roger has been a Disney fan since he was a kid and this interest has grown over the years. He has visited Disney Parks around the globe and has a vast collection of Disney movies and collectibles. He is the owner of What's On Disney Plus & DisKingdom. Email: Roger@WhatsOnDisneyPlus.com Twitter: Twitter.com/RogPalmerUK Facebook: Facebook.com/rogpalmeruk
View all posts
Tags: predator 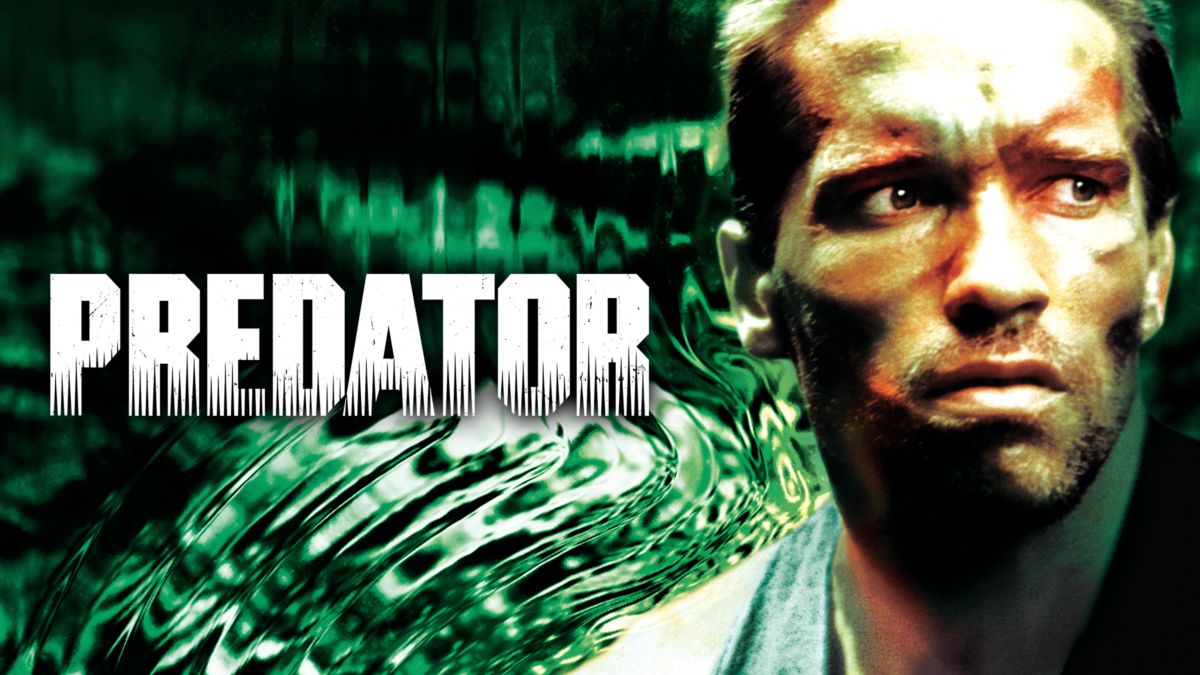 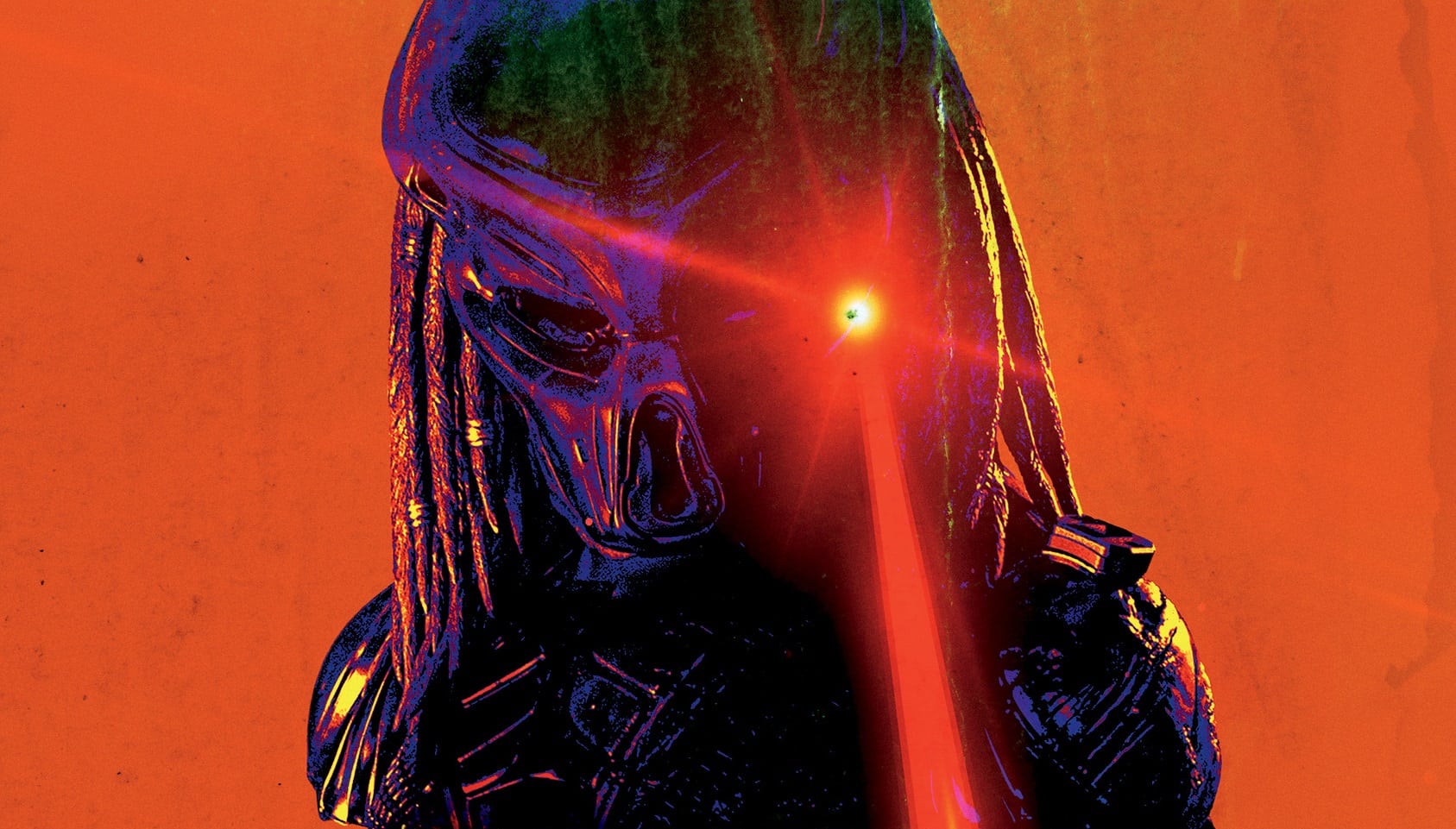