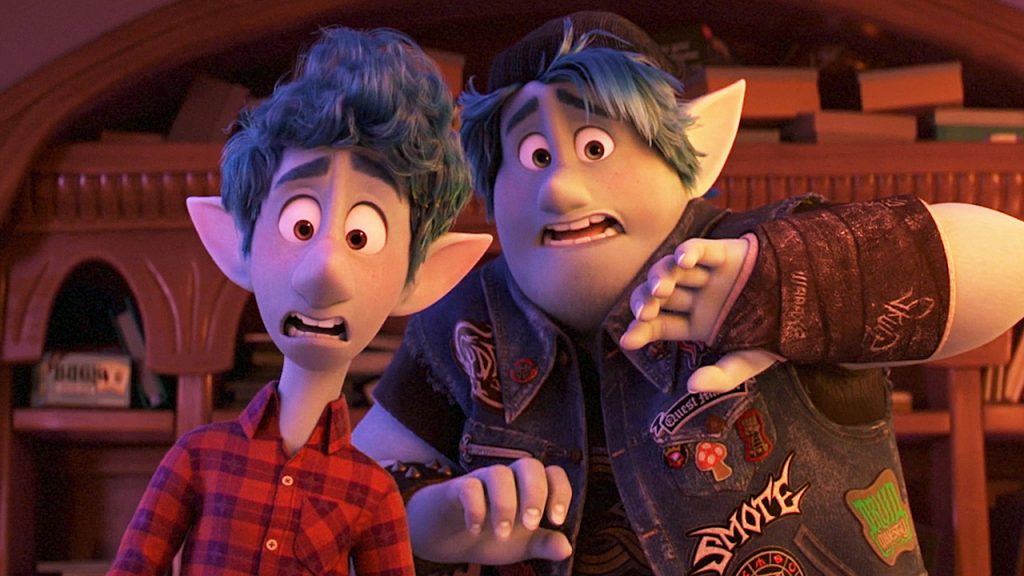 The movie is set in a suburban fantasy world, “Onward” introduces two teenage elf brothers, Ian and Barley Lightfoot (voices of Tom Holland and Chris Pratt), who embark on an extraordinary quest to discover if there is still a little magic left out there. Also featuring the voice of Julia Louis-Dreyfus as Ian and Barley’s mom, Laurel Lightfoot, and Octavia Spencer as the voice of the Manticore, Pixar Animation Studios’ all-new original feature film is directed by Dan Scanlon and produced by Kori Rae—the team behind “Monsters University.”

And a new poster was also released for Onward: 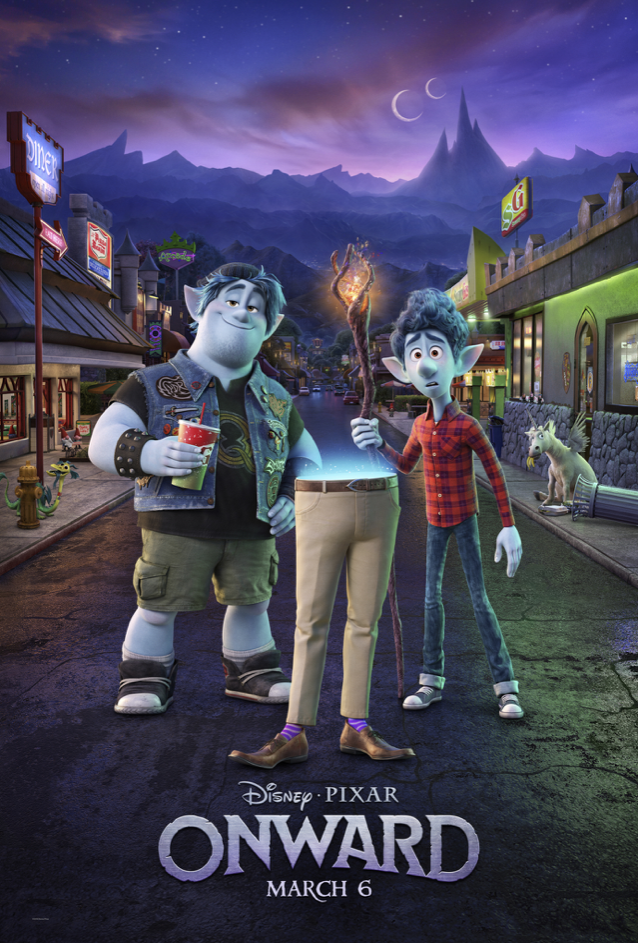 Pixar’s Onward will be coming to cinemas on March 6th, 2020 and will be added to Disney+ at a later date, once its been released on home video.

Are you excited for Onward?

Roger has been a Disney fan since he was a kid and this interest has grown over the years. He has visited Disney Parks around the globe and has a vast collection of Disney movies and collectibles. He is the owner of What's On Disney Plus & DisKingdom. Email: Roger@WhatsOnDisneyPlus.com Twitter: Twitter.com/RogPalmerUK Facebook: Facebook.com/rogpalmeruk
View all posts
Tags: front, Onward, pixar