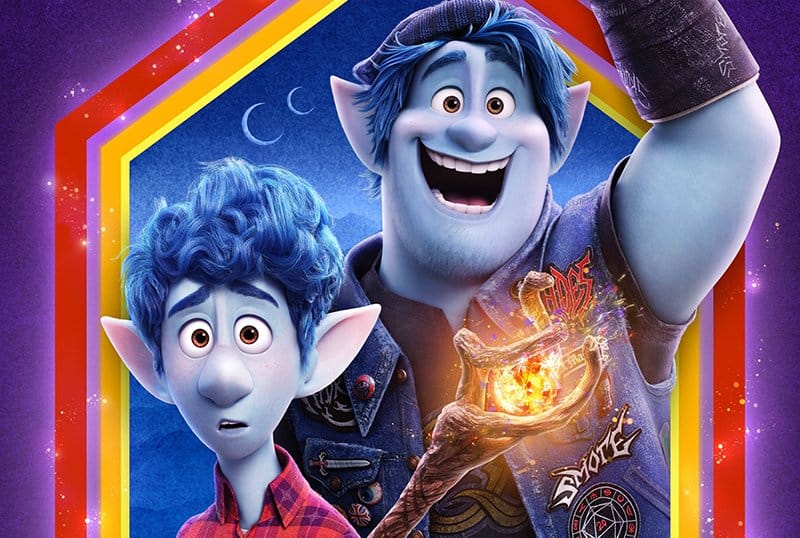 Pixar’s latest movie is Onward, is set in a suburban fantasy world, Which introduces two teenage elf brothers, played by Chris Pratt and Tom Holland, who embark on an extraordinary quest to spend one last day with their late father.

Onward is a fun buddy road trip movie, with lots of comedy moments, especially the banter between the two brothers. There are lots of other great funny moments throughout the movie, though it often seems to rely too much on “Weekend at Bernies” style gags of dealing with their father just being a pair of legs.

The idea of spending one day with a lost one is intriguing, it obviously has a really touching moment at the end, which did bring tears to my eyes on a couple of occasions as it pulled on my heartstrings, though it took a long time to get to that point.

I personally connected much more with Chris Pratt’s Barley big brother character, his love of all things magical, loving his beat up van and his geeky nature. I also love his attitude towards his little brother, he wants nothing more than to look after him. He brings the fun, comedy and heart to the movie. 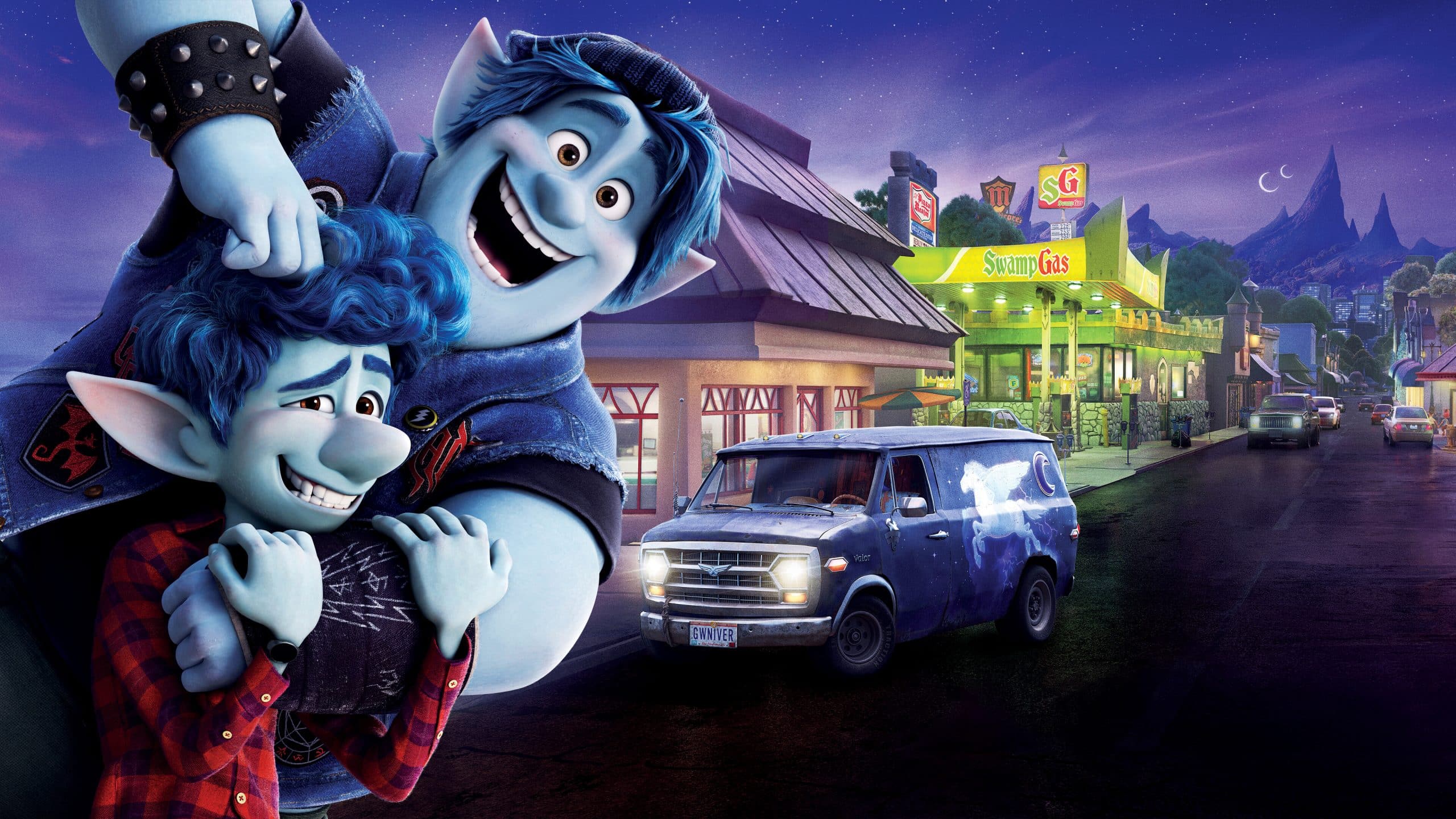 But Onward suffers from just being an average movie, there are some nice moments but it’s missing something special that would make me want to go back and watch it once again.

While Onward is a good movie, I usually feel that Pixar pushes animation forward with each movie, either with something technically amazing or a unique story, Onward doesn’t manage to do this.

Due to the Coronavirus crisis causing cinemas around the world, Onward had its box office potential reduced to nothing, so Disney decided to release the movie on Disney+, within just weeks of its initial release. This unique situation does give watching the movie a novelty feel, since it shouldn’t have been on Disney+ until possibly Thanksgiving.

Onward is a really enjoyable movie, that is an easy recommendation to all Disney+ subscribers. It’s got some great moments and a lovely story, but just don’t expect anything groundbreaking.

Roger has been a Disney fan since he was a kid and this interest has grown over the years. He has visited Disney Parks around the globe and has a vast collection of Disney movies and collectibles. He is the owner of What's On Disney Plus & DisKingdom. Email: Roger@WhatsOnDisneyPlus.com Twitter: Twitter.com/RogPalmerUK Facebook: Facebook.com/rogpalmeruk
View all posts
Tags: Onward, pixar, review