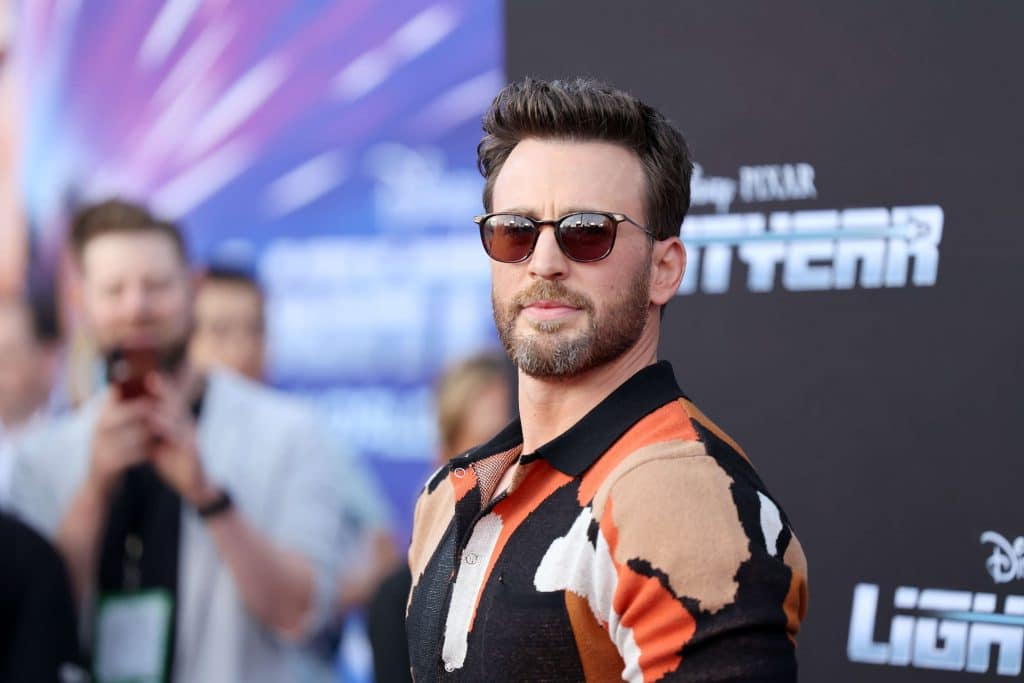 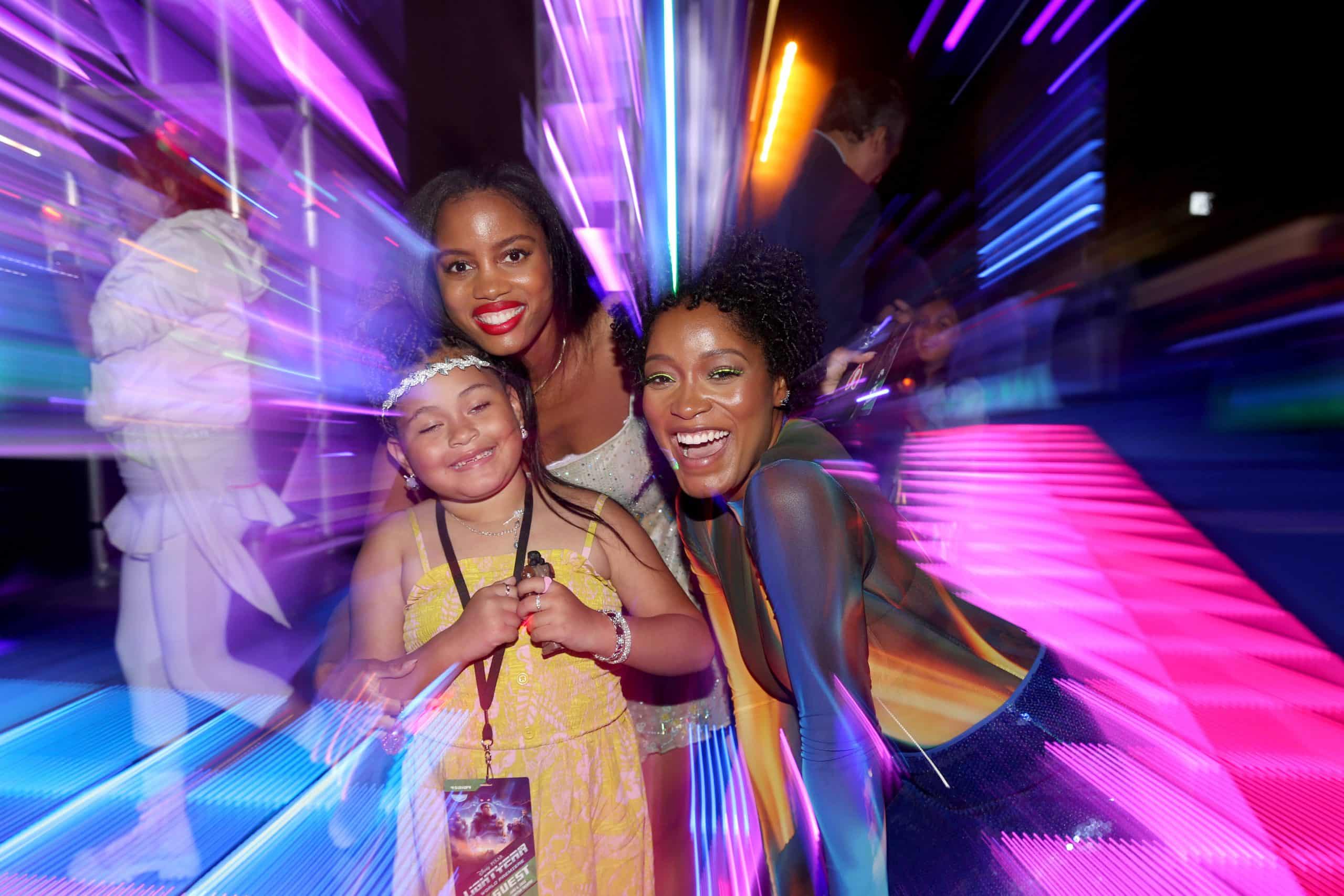 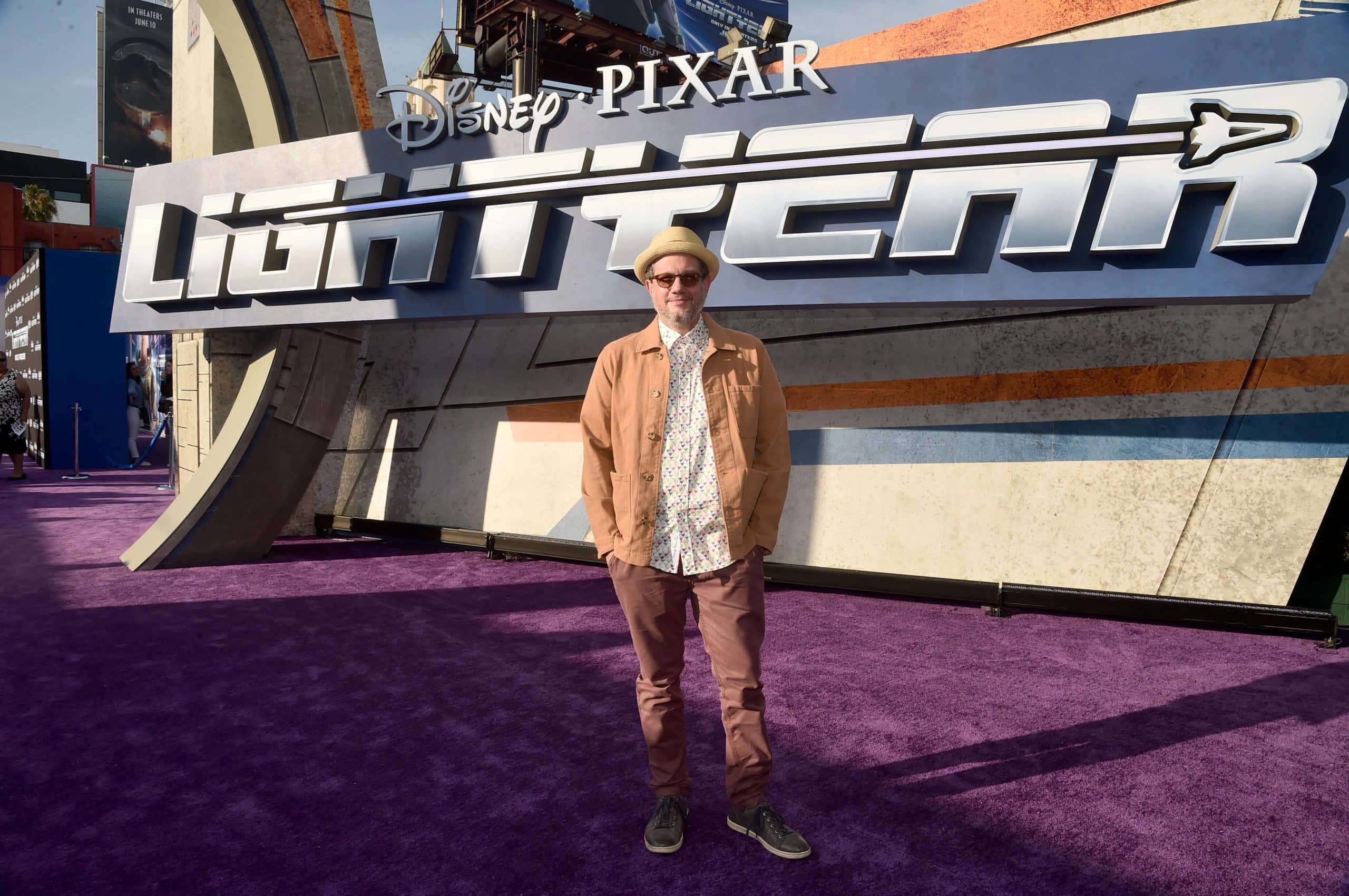 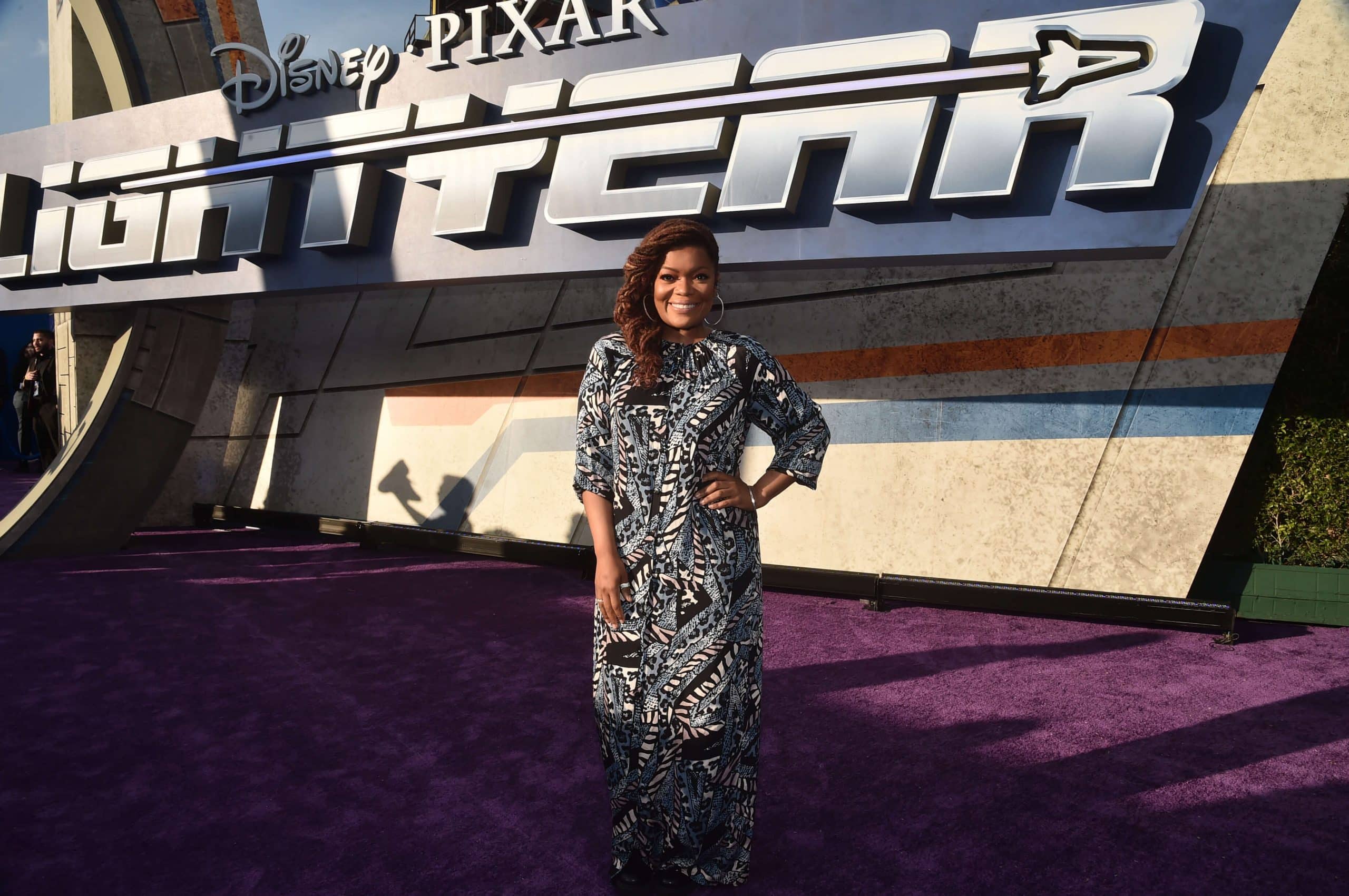 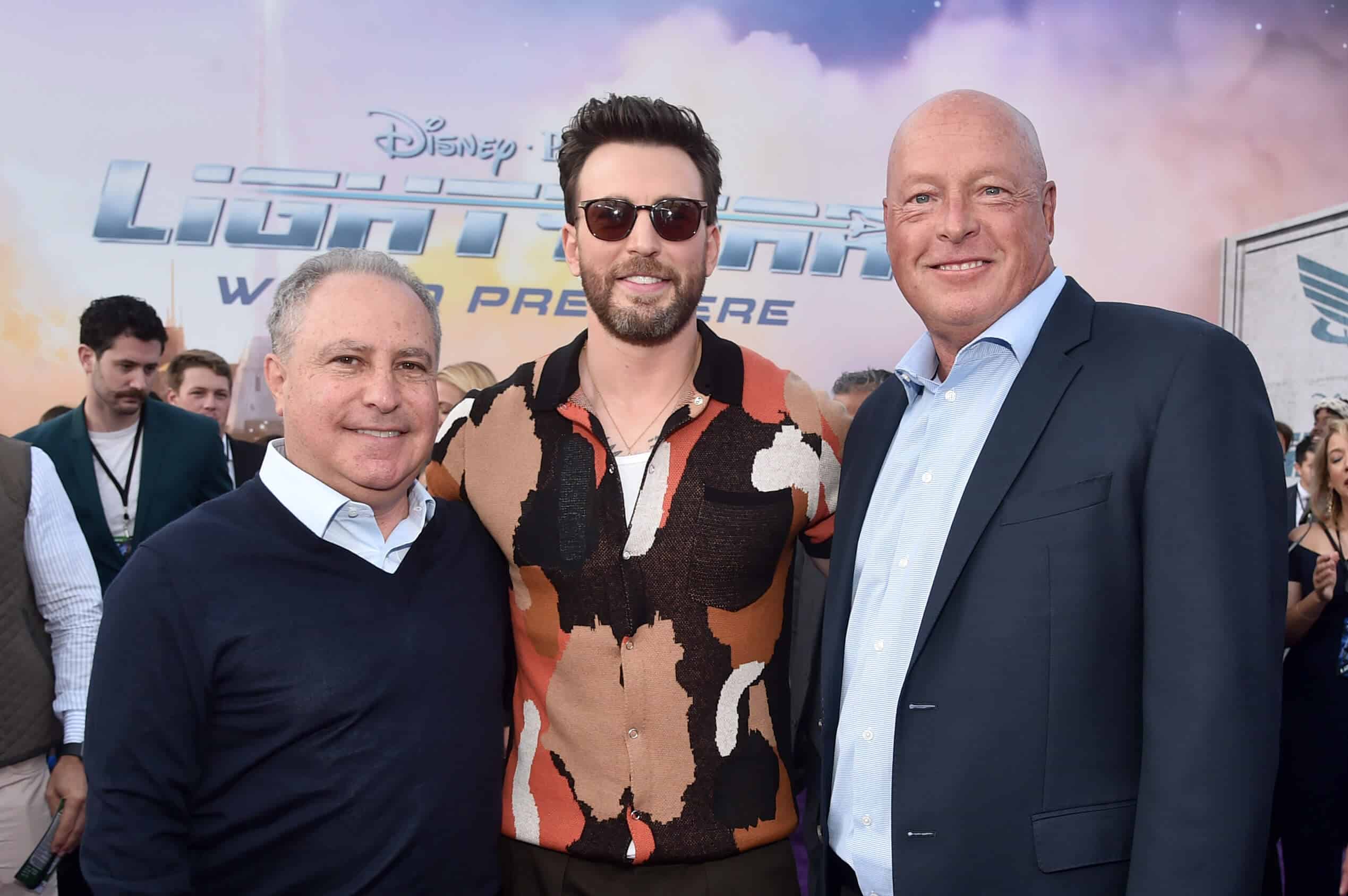 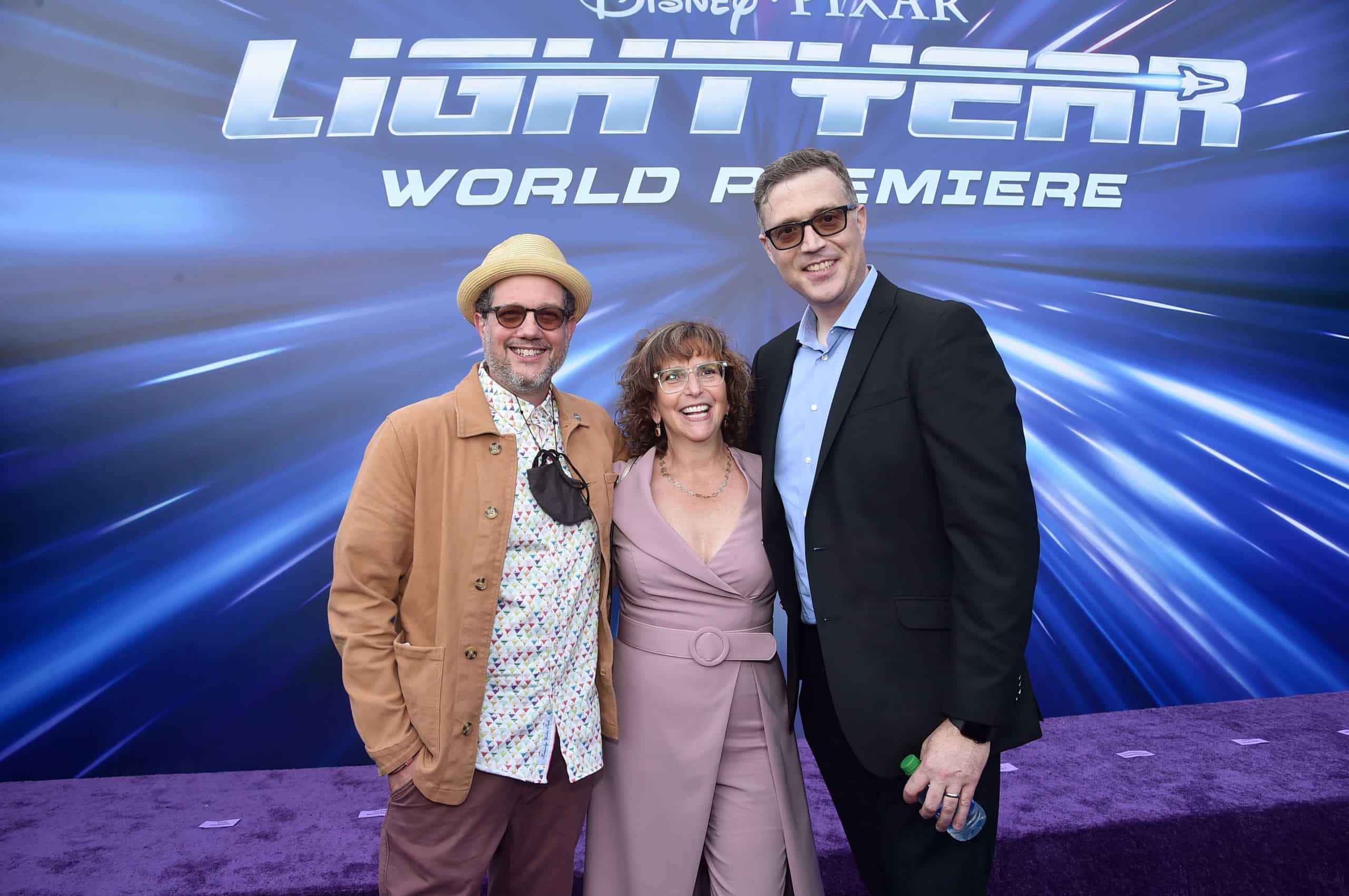 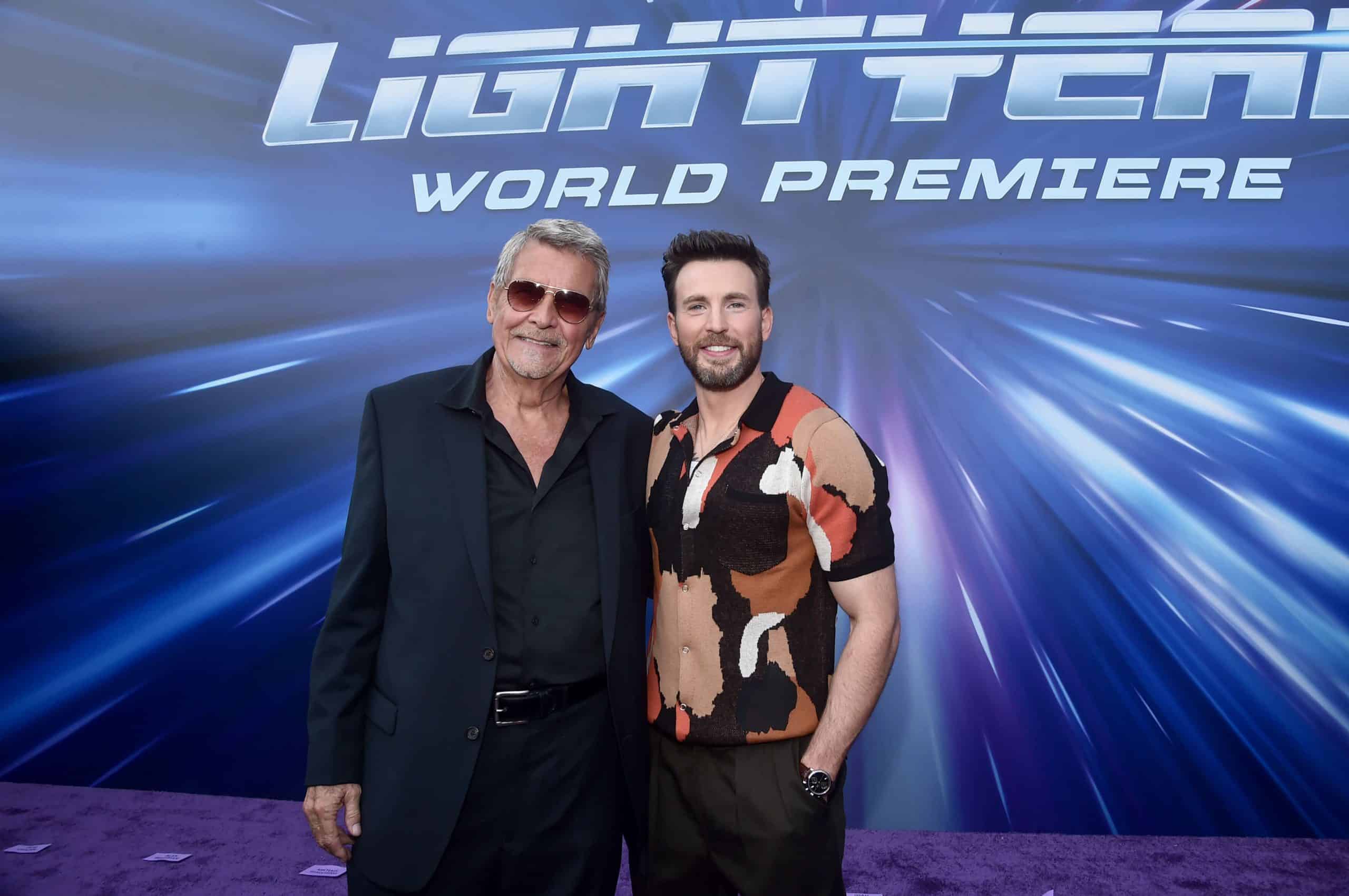 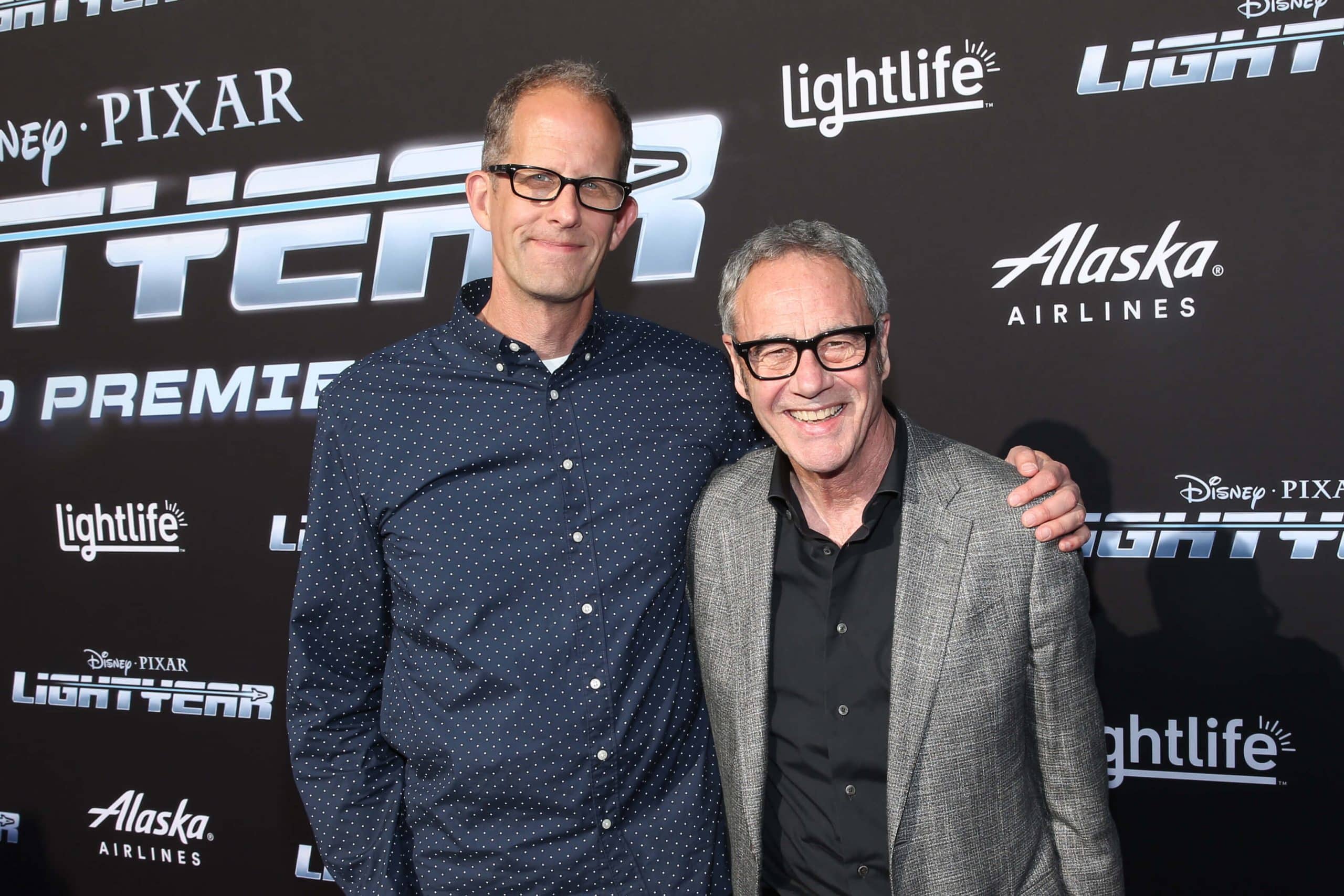 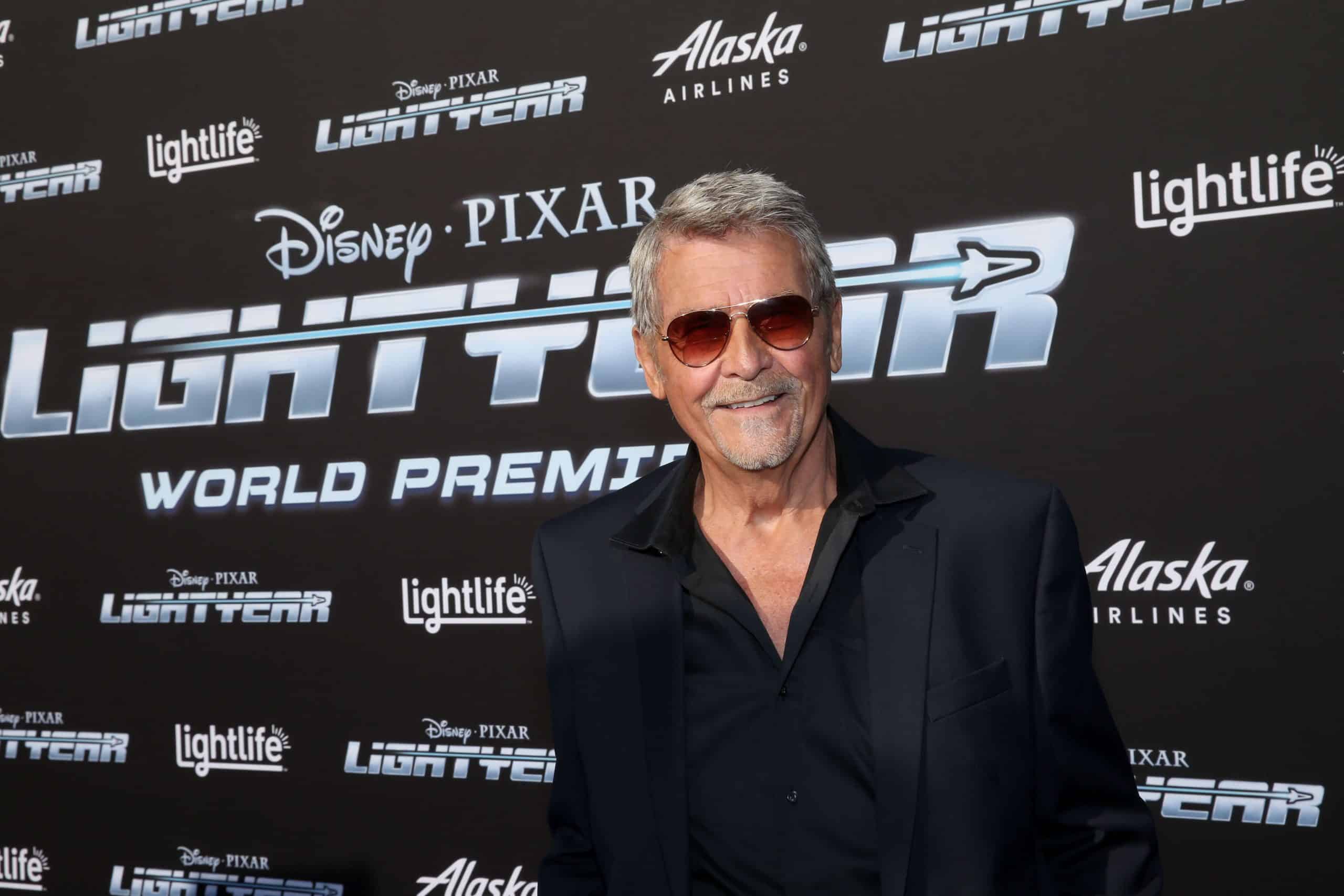 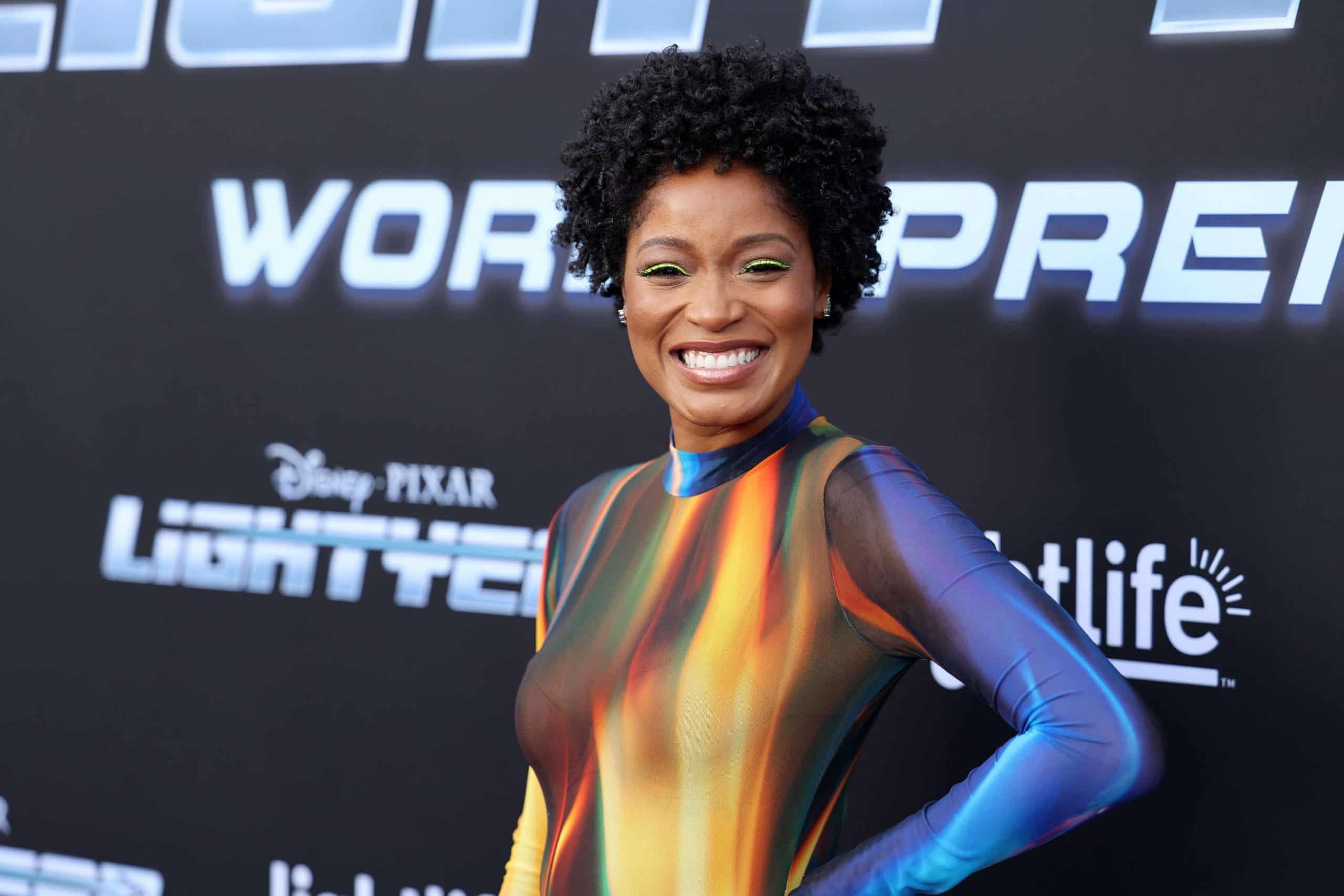 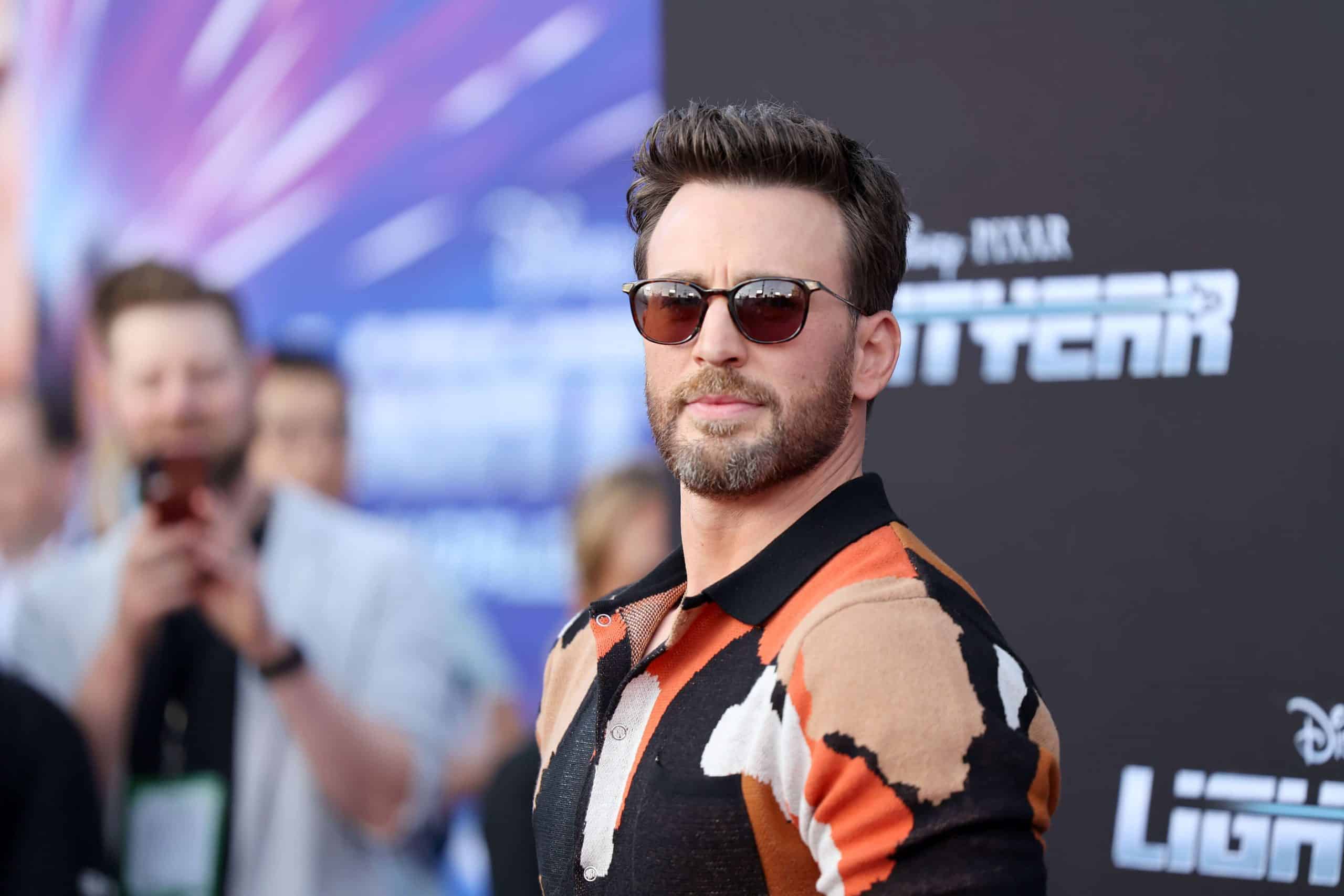 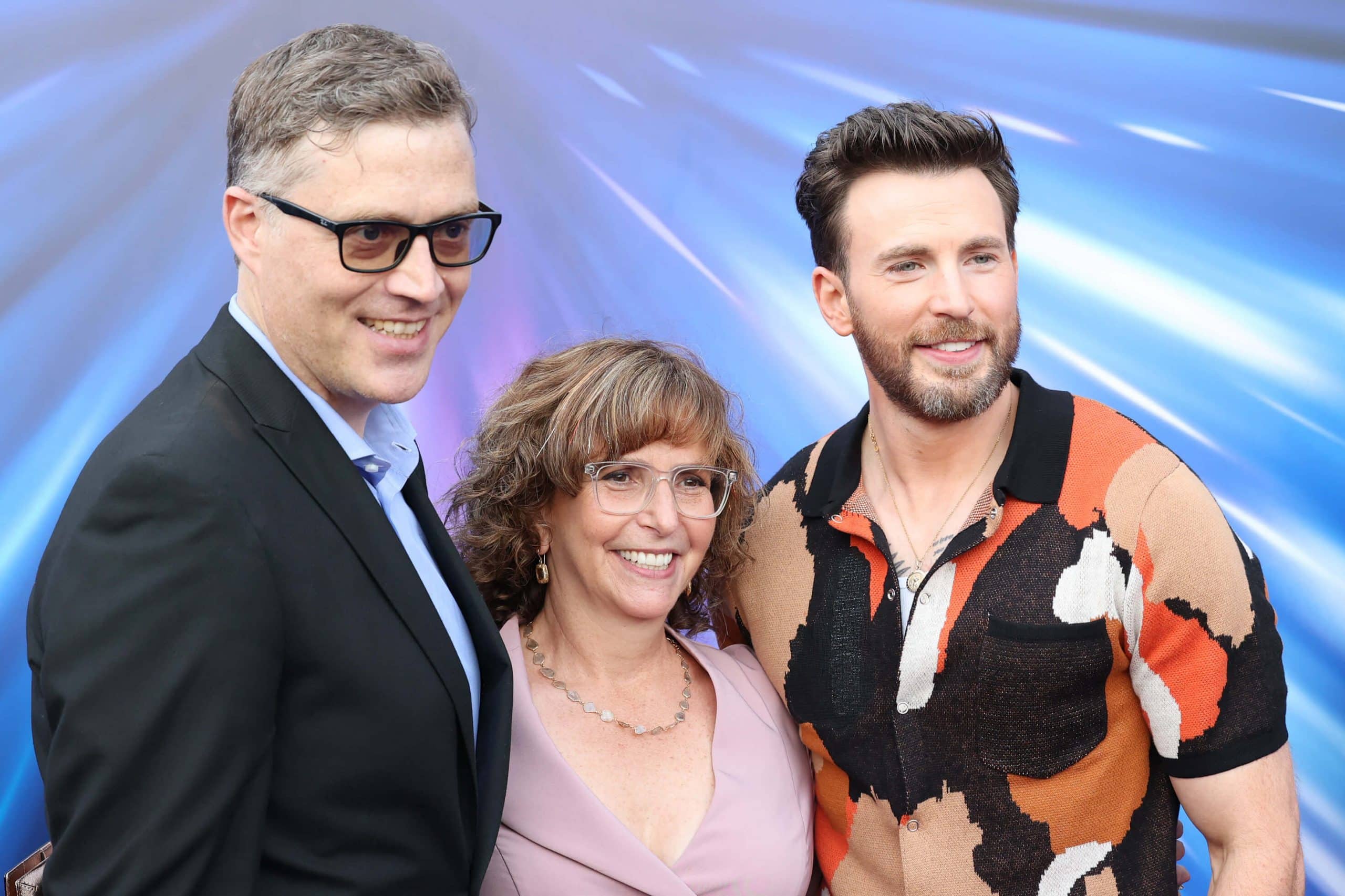 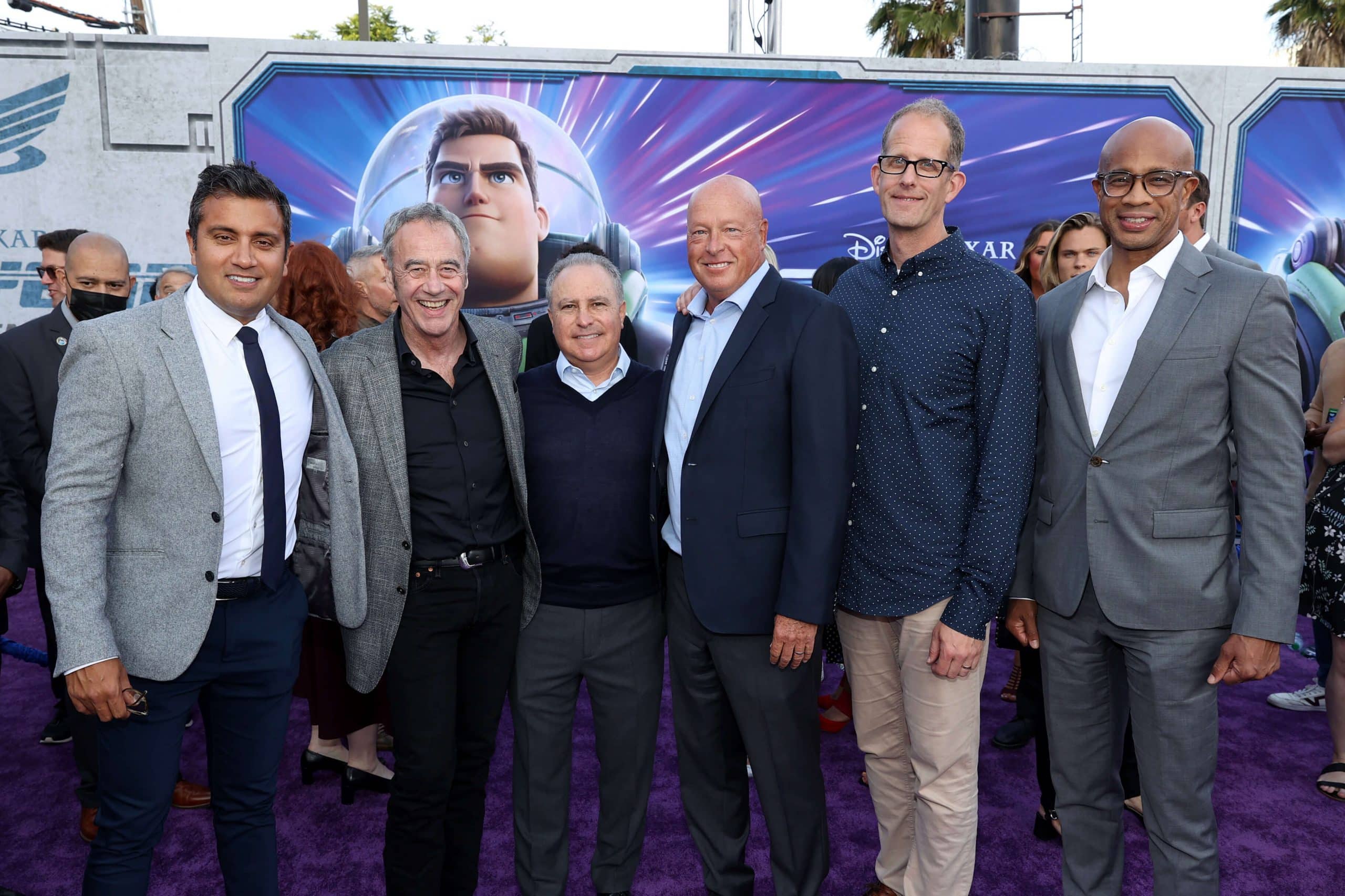 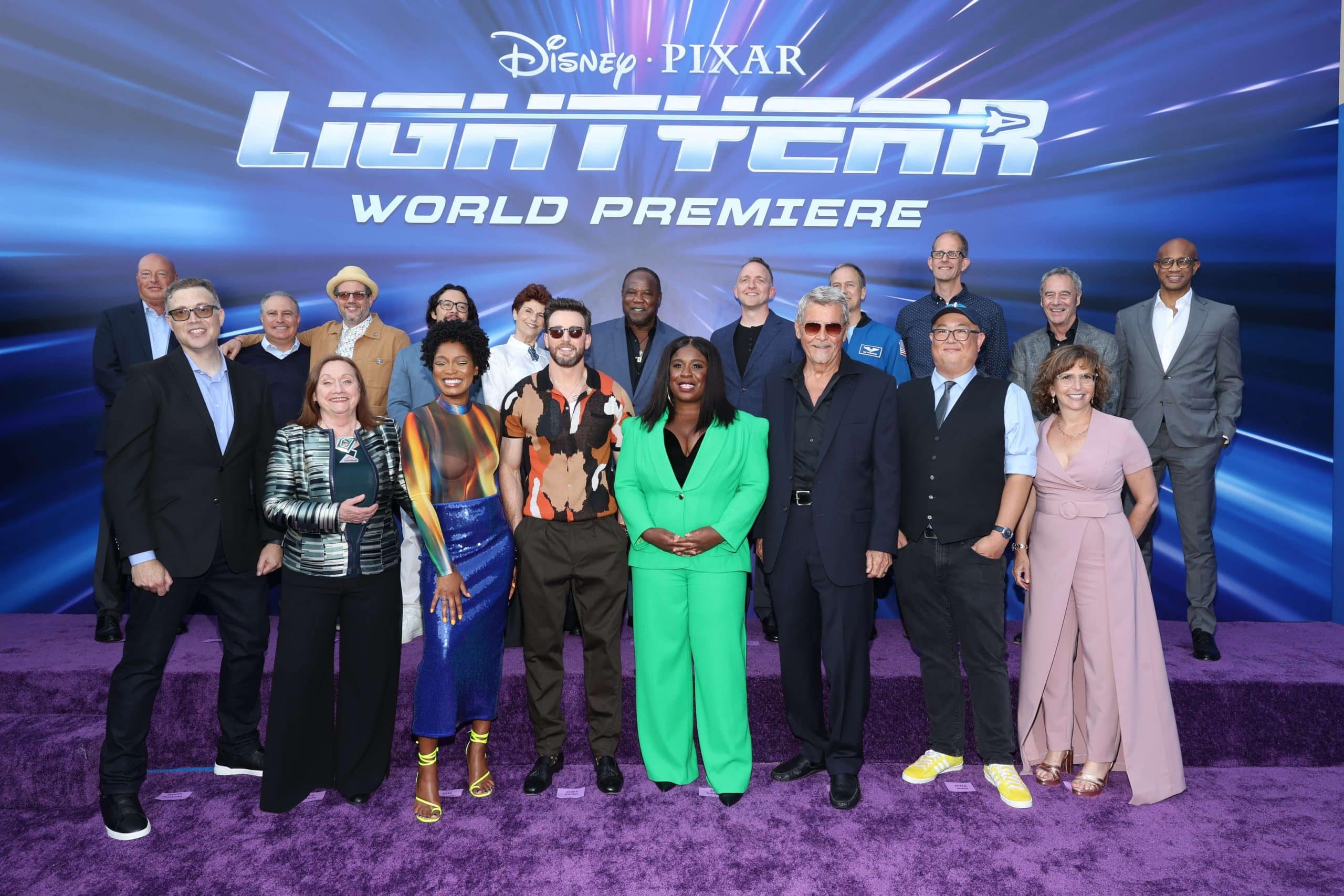 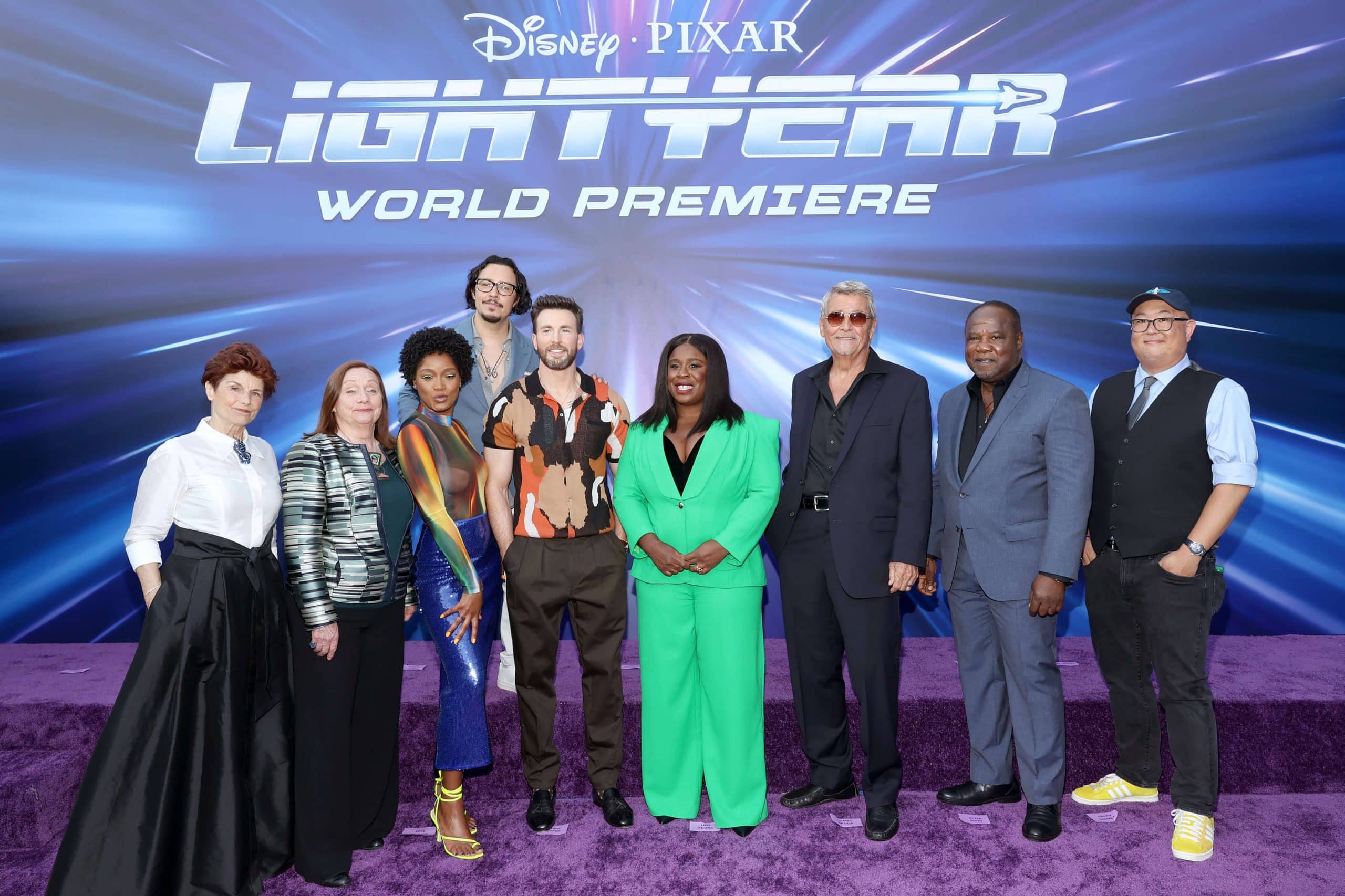 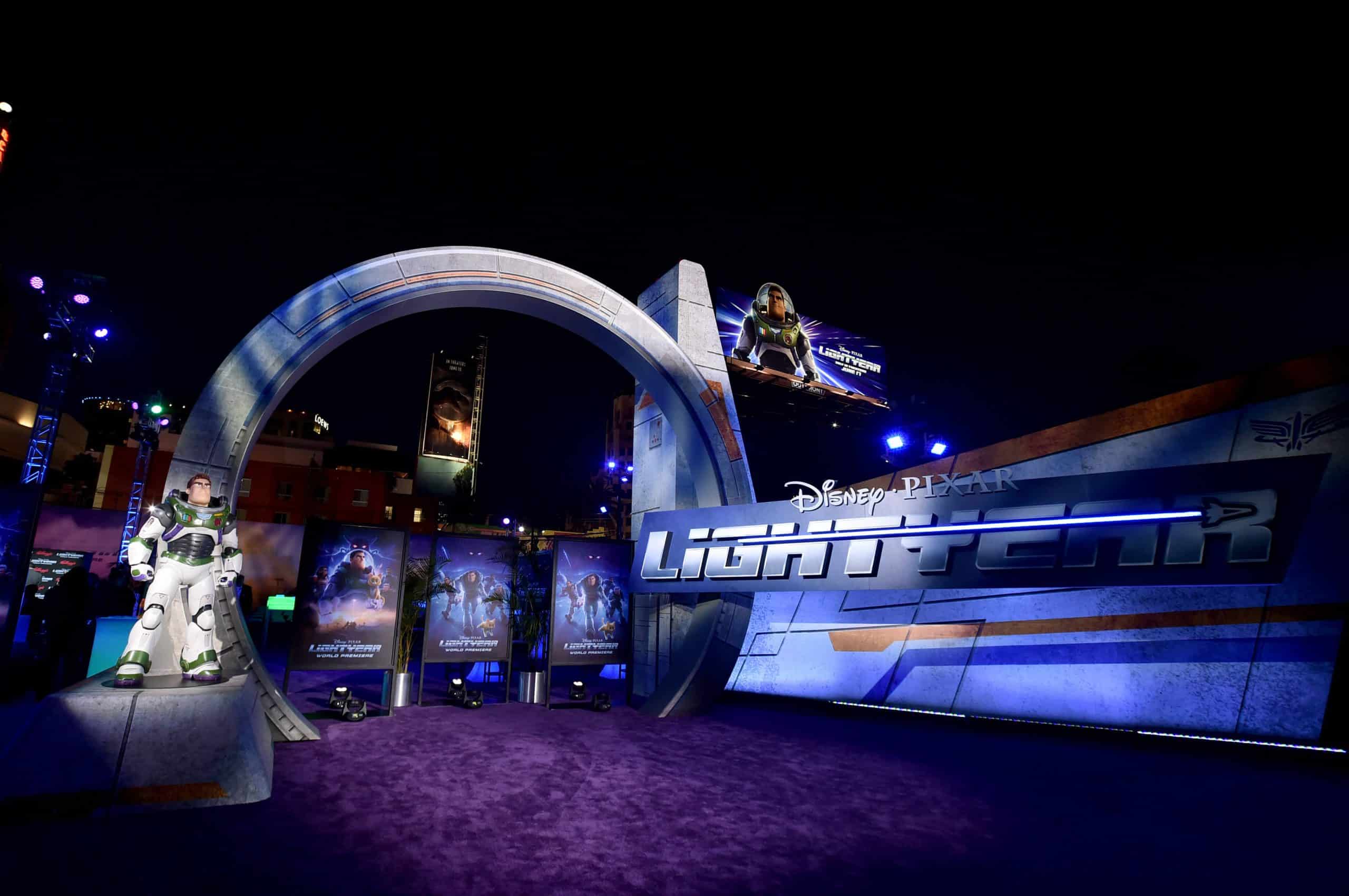 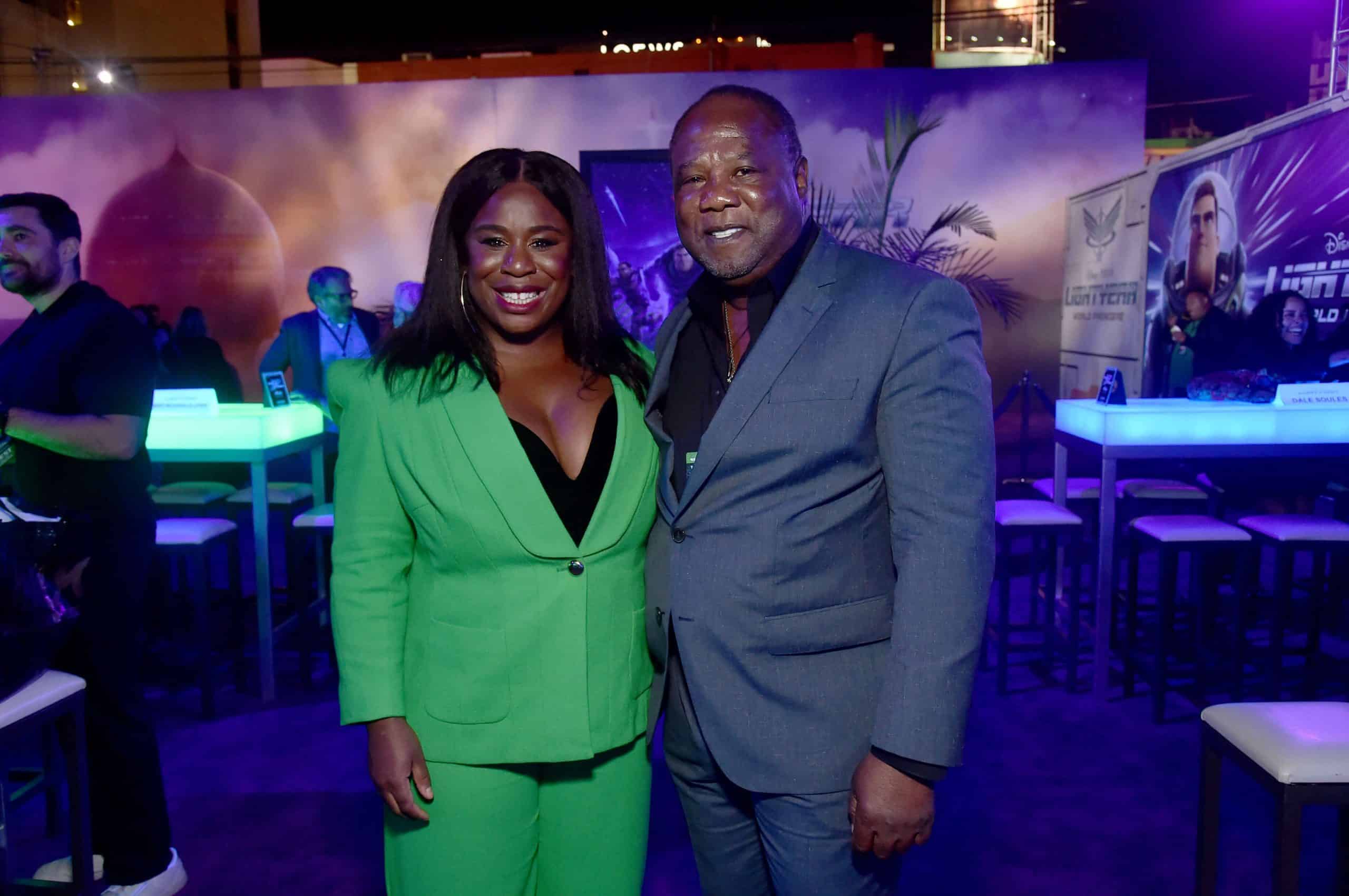 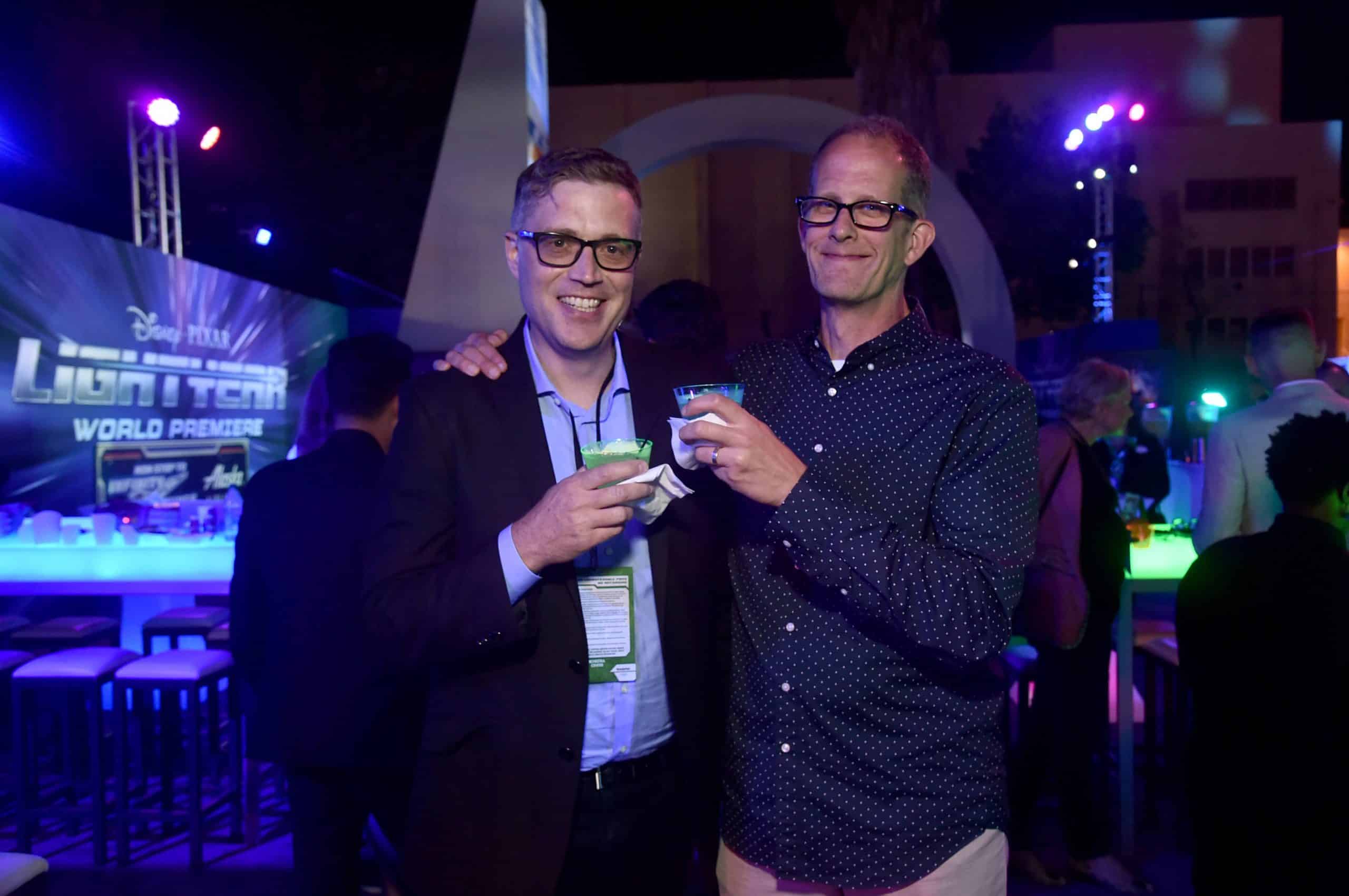 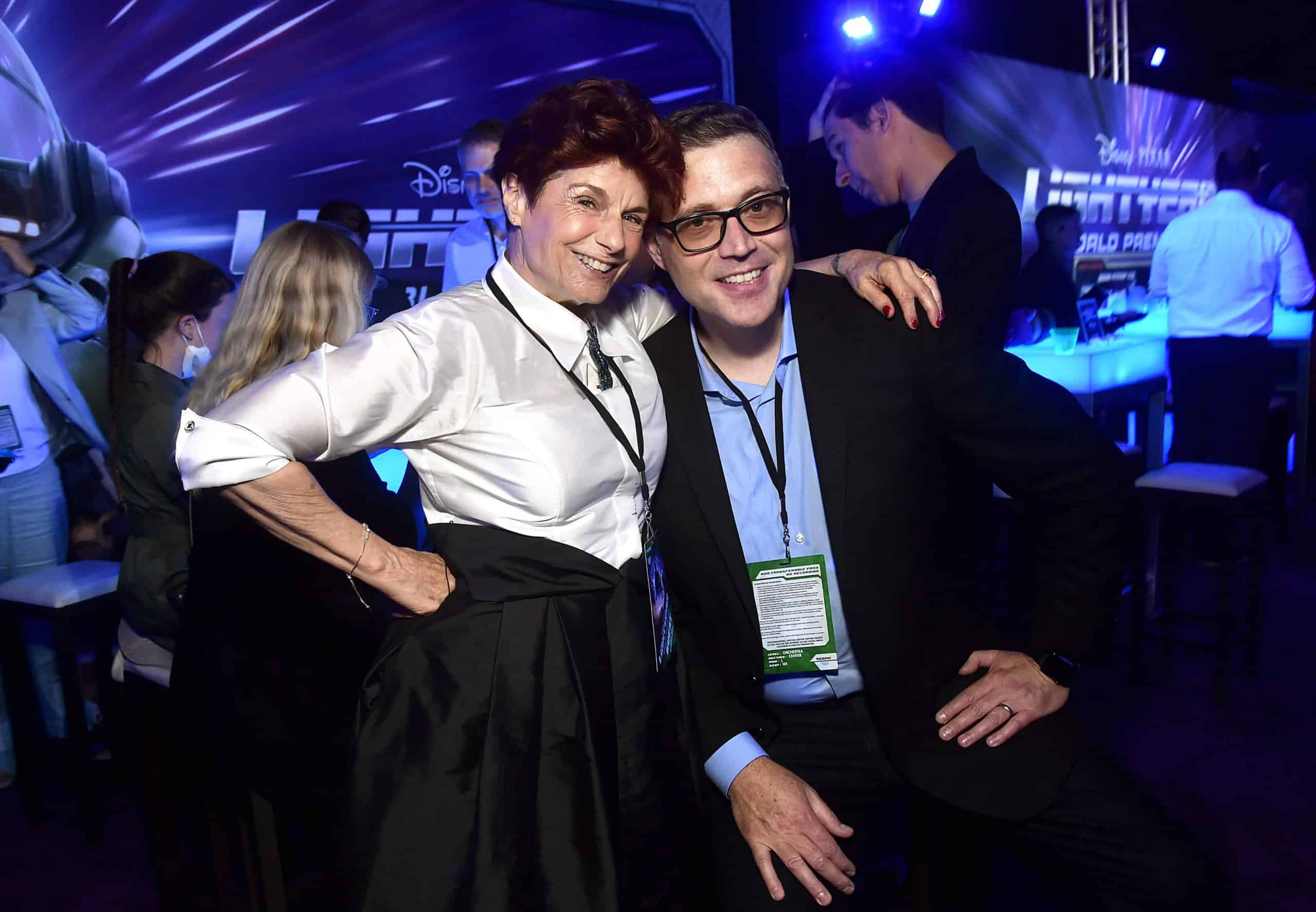 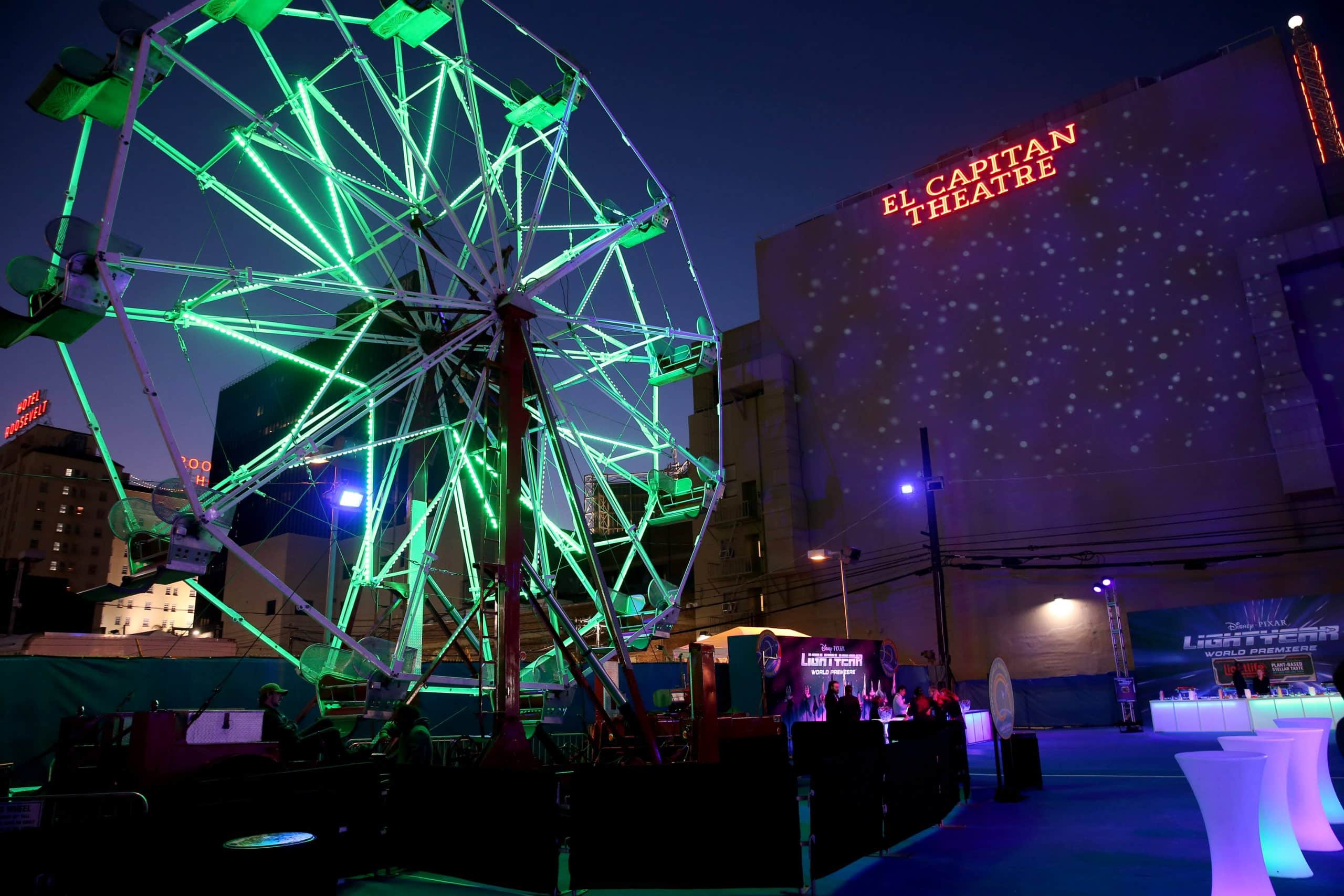 “Lightyear” opens in theaters on June 17th, 2022 and it will be coming to Disney+ later this year. 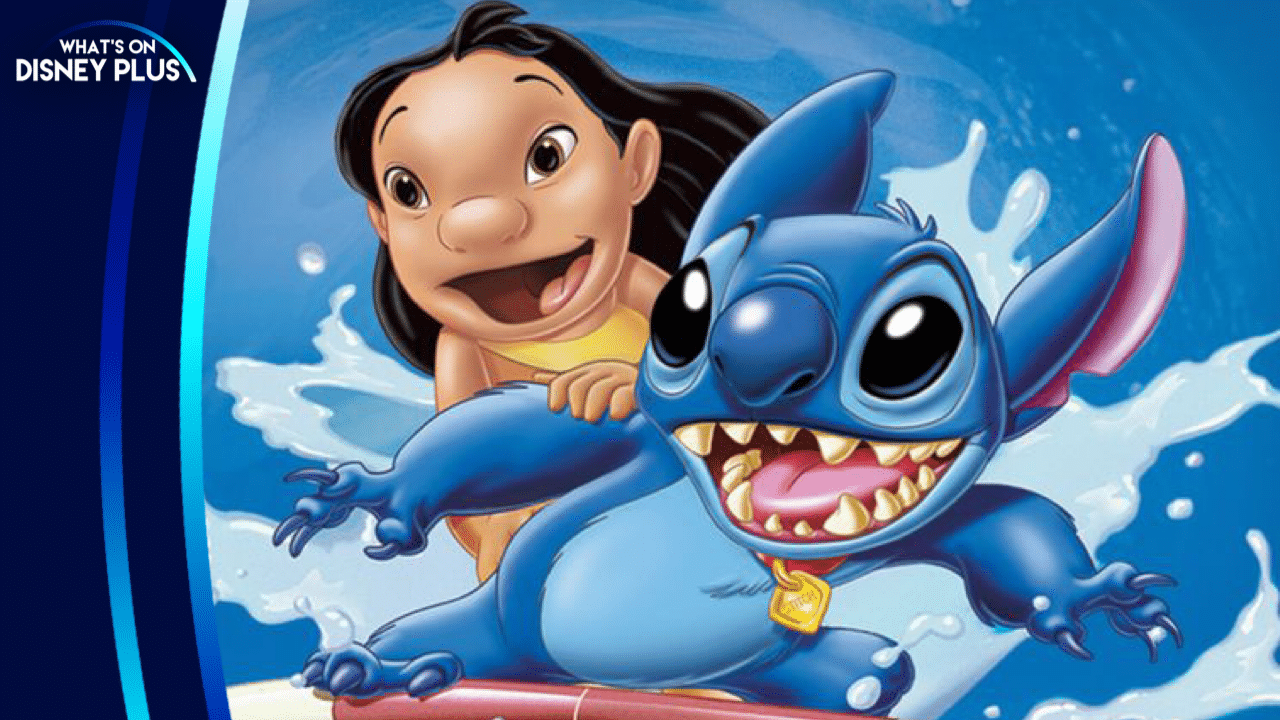