Just ahead of the release of the new Pixar film, “Lightyear”, Disney has released some new posters and a clip from the film.

A sci-fi action-adventure and the definitive origin story of Buzz Lightyear, the hero who inspired the toy, “Lightyear” follows the legendary Space Ranger after he’s marooned on a hostile planet 4.2 million light-years from Earth alongside his commander and their crew. As Buzz tries to find a way back home through space and time, he’s joined by a group of ambitious recruits and his charming robot companion cat, Sox. Complicating matters and threatening the mission is the arrival of Zurg, an imposing presence with an army of ruthless robots and a mysterious agenda.

Tickets are now on sale for Pixar Animation Studios’ 26th feature film, “Lightyear.” The sci-fi action-adventure is the definitive origin story of Buzz Lightyear and will be released in theatres on June 17th 2022. To celebrate the ticketing launch, IMAX, RealD 3D and Dolby have released exclusive posters.

Disney has announced that there will be a special “Lightyear” early access screening, “The Andy Experience,” that will take place in over 500 IMAX and Premium Large Format theaters across the US on Wednesday, June 15th. “The Andy Experience” will allow fans to be some of the first to see the film that set the classic “Toy Story” character’s love for the heroic Space Ranger in motion. Every guest will receive an exclusive piece of concept art created by the film’s production designer, Tim Evatt.

Check out the three new “Lightyear” posters below: 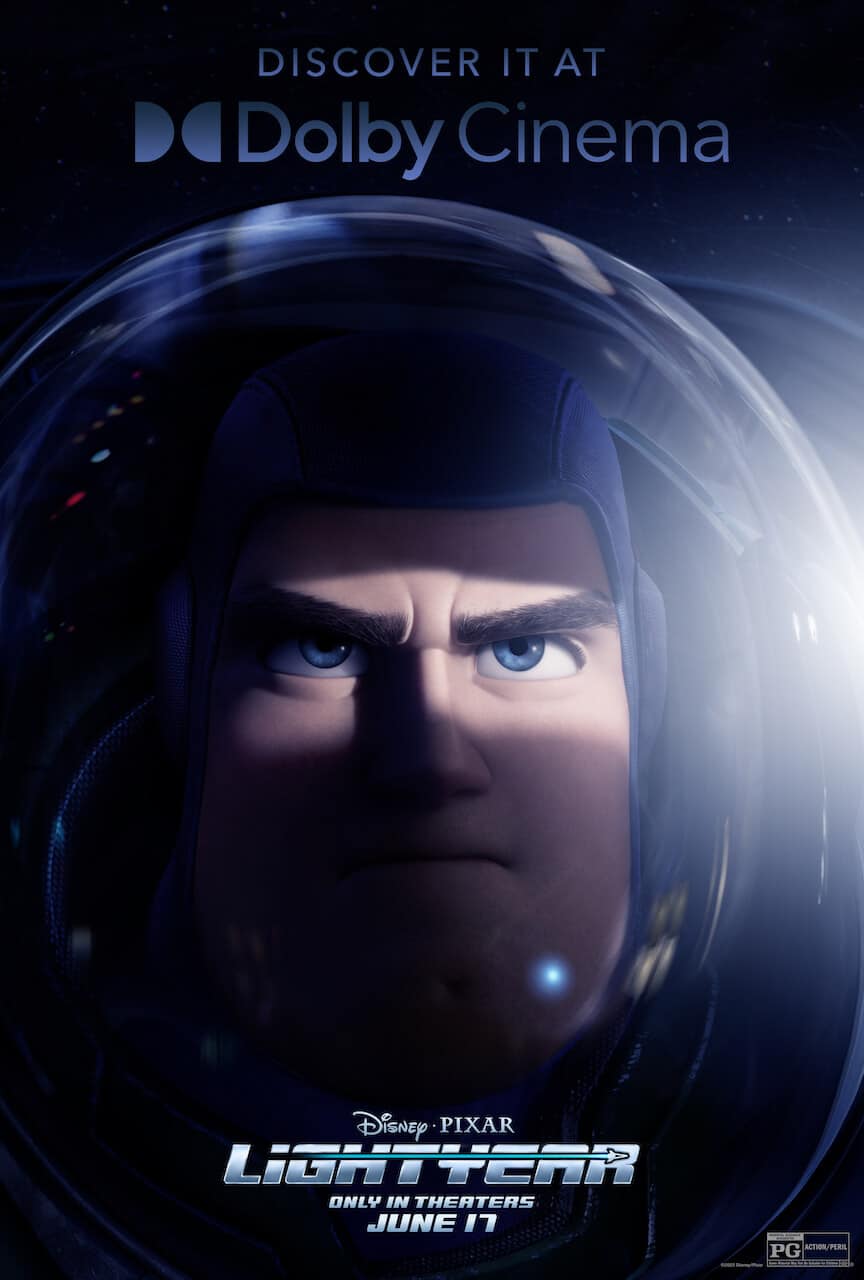 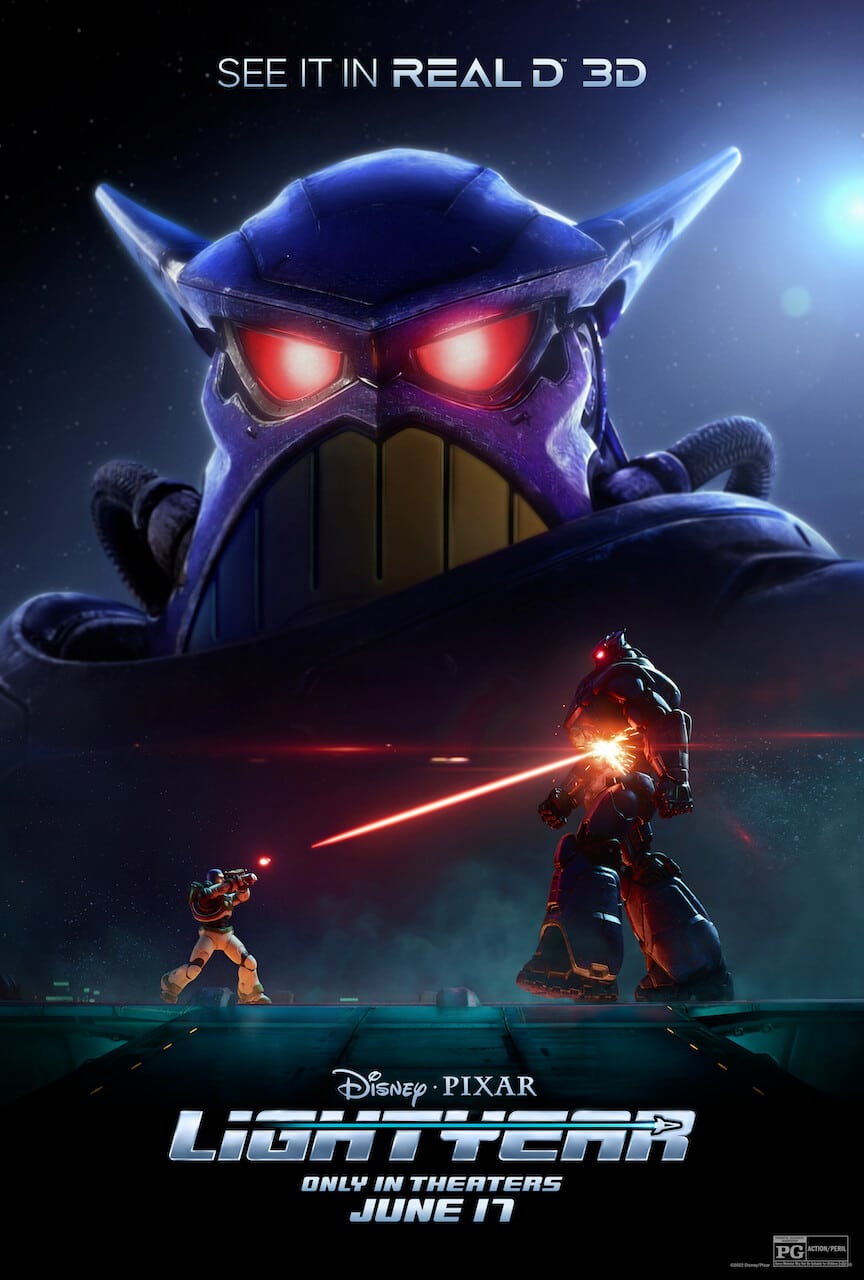 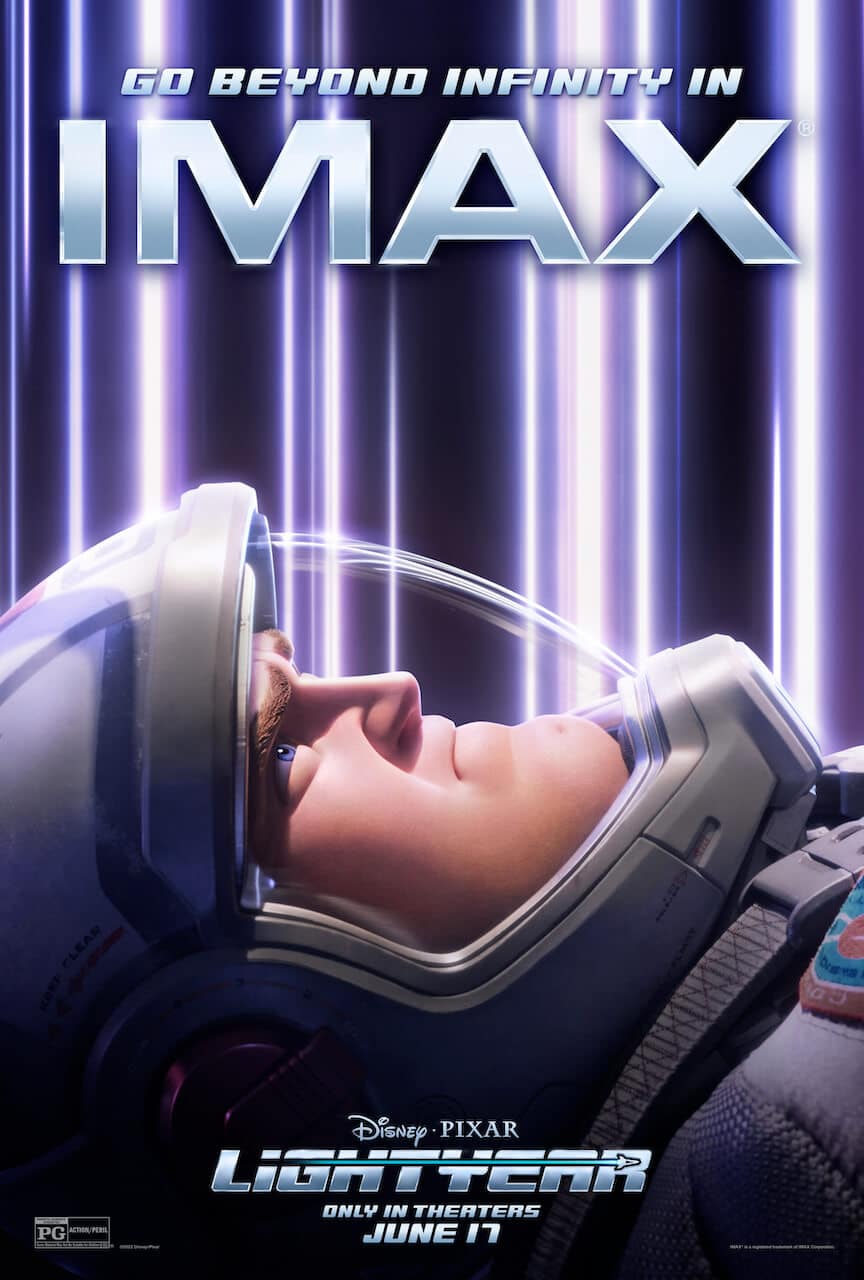 Disney and Pixar’s “Lightyear” opens only in theatres on June 17th, 2022 and will be coming to Disney+ later this year.