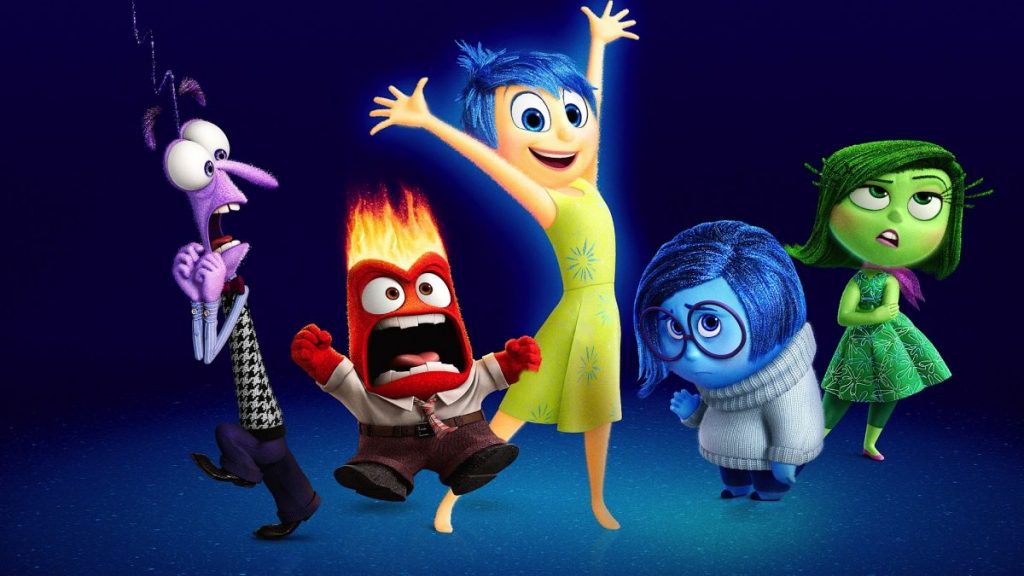 During last weekend’s D23 Expo, Pixar’s Pete Docter was joined on the stage by Amy Poehler, who played Joy in “Inside Out”, where she informed the audience that “Inside Out 2″ is in the works at Pixar. Director Kelsey Mann, producer Mark Nielsen, and writer Meg LeFauve are hard at work on the all-new adventure inside the head of now-teenager Riley—who may or may not be feeling all kinds of new Emotions.

“Inside Out 2” the follow-up to 2015’s Oscar- and Golden Globe-winning feature film, is slated for release in cinemas on Friday 14th June 2024, just in time for Father’s Day. 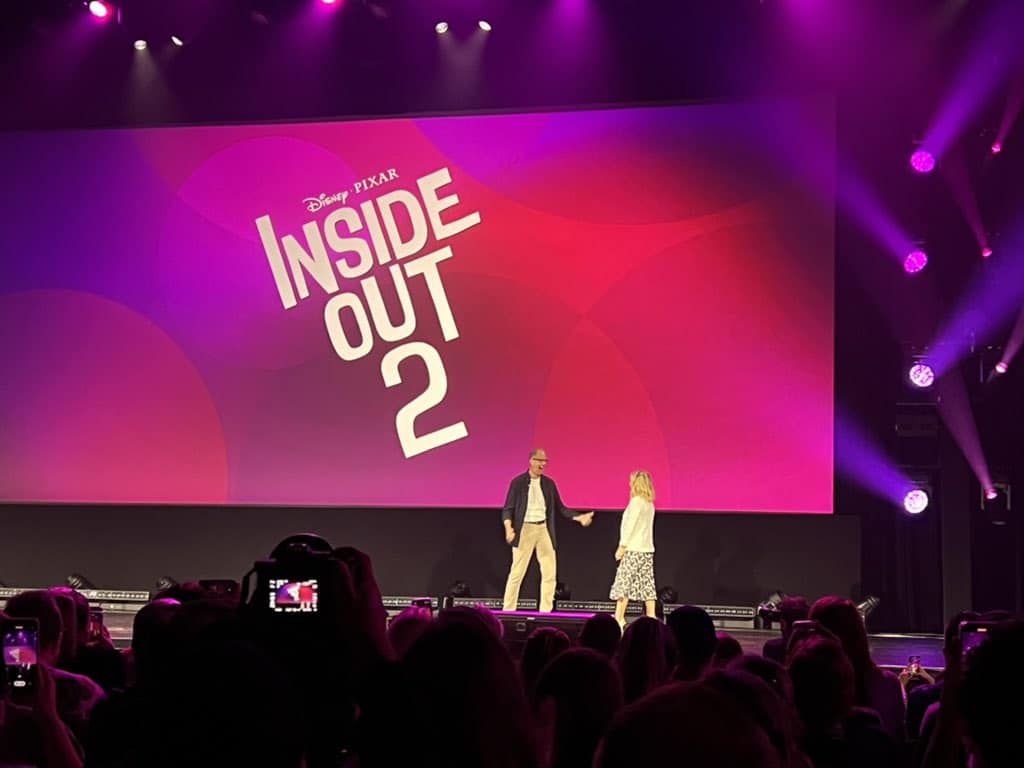 In the original film, “Inside Out”, growing up can be a bumpy road, and it’s no exception for Riley, who is uprooted from her Midwest life when her father starts a new job in San Francisco. Like all of us, Riley is guided by her Emotions: Joy (Amy Poehler); Fear (Bill Hader); Anger (Lewis Black); Disgust (Mindy Kaling); and Sadness (Phyllis Smith). The Emotions live in Headquarters, the control center inside Riley’s mind, where they help advise her through everyday life. As Riley and her Emotions struggle to adjust to a new life, turmoil ensues in Headquarters. Although Joy, Riley’s main and most important Emotion, tries to keep things positive, the Emotions conflict on how best to navigate a new city, house and school.

You can watch “Inside Out” on Disney+ now.

Roger has been a Disney fan since he was a kid and this interest has grown over the years. He has visited Disney Parks around the globe and has a vast collection of Disney movies and collectibles. He is the owner of What's On Disney Plus & DisKingdom. Email: Roger@WhatsOnDisneyPlus.com Twitter: Twitter.com/RogPalmerUK Facebook: Facebook.com/rogpalmeruk
View all posts
Tags: Inside Out, pixar