In the story, 11-year-old dreamer Elio is artistic, creative and an avid indoorsman who finds it hard to fit in. Meanwhile, Mom Olga, who runs a top-secret military project, is working to decode a strange signal from outer space. But it’s Elio who makes contact, gets beamed into space and is subsequently mistaken for an intergalactic Ambassador for Earth.

“Elio” is being directed by Adrian Molina and produced by Mary Alice Drumm. 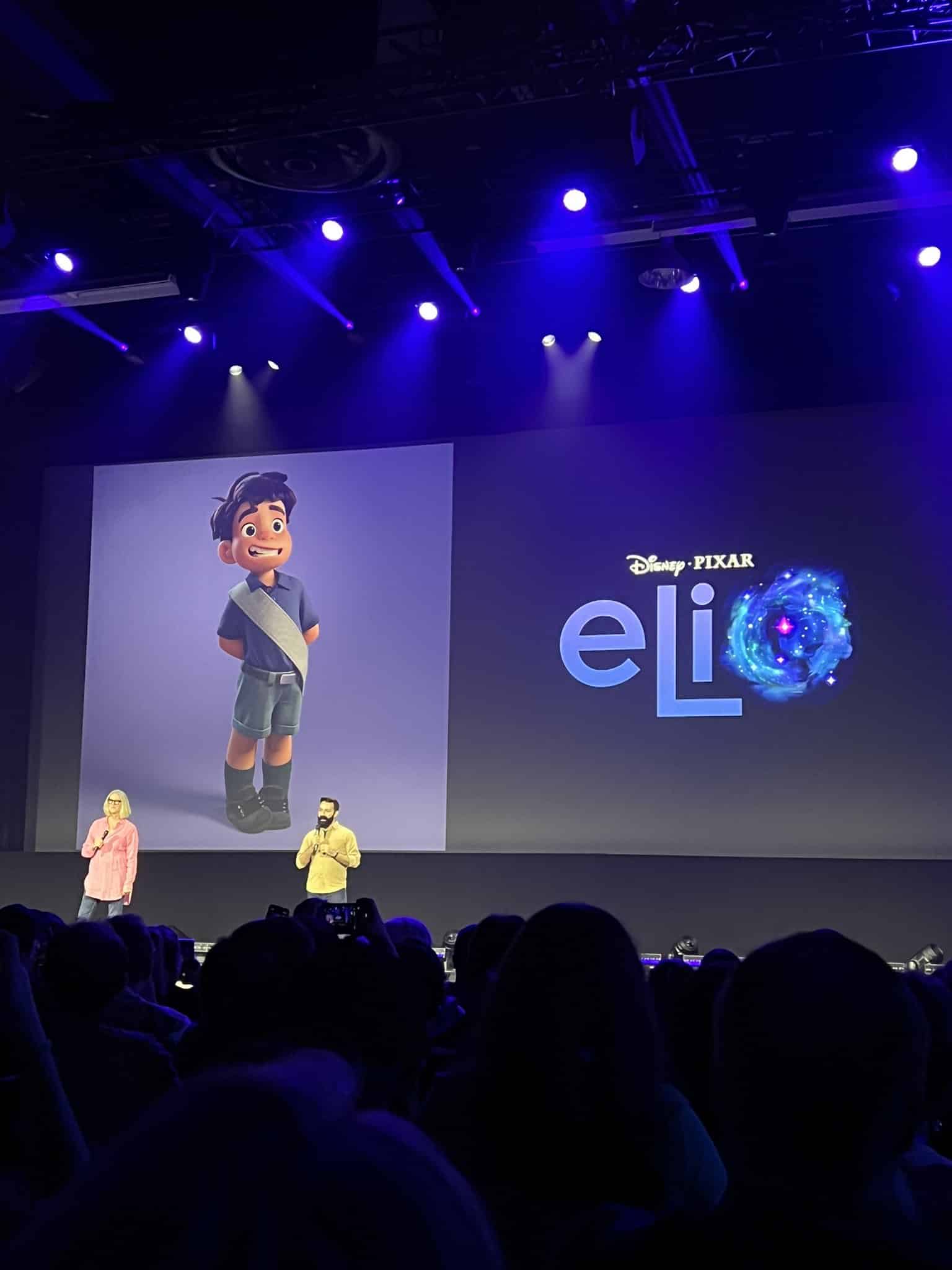 During the D23 Expo, it was revealed that the voice of the smart and super-confident Olga, America Ferrera, was invited on stage alongside Yonas Kibreab, who lends his voice to Elio.

Are you looking forward to “Elio”?

Roger has been a Disney fan since he was a kid and this interest has grown over the years. He has visited Disney Parks around the globe and has a vast collection of Disney movies and collectibles. He is the owner of What's On Disney Plus & DisKingdom. Email: Roger@WhatsOnDisneyPlus.com Twitter: Twitter.com/RogPalmerUK Facebook: Facebook.com/rogpalmeruk
View all posts
Tags: elio, pixar