Disney have released a soundtrack EP for the Disney+ exclusive Pixar SparkShort, Smash and Grab. It’s available to download from retailers including Amazon. The soundtrack features music composed by Barney Jones. 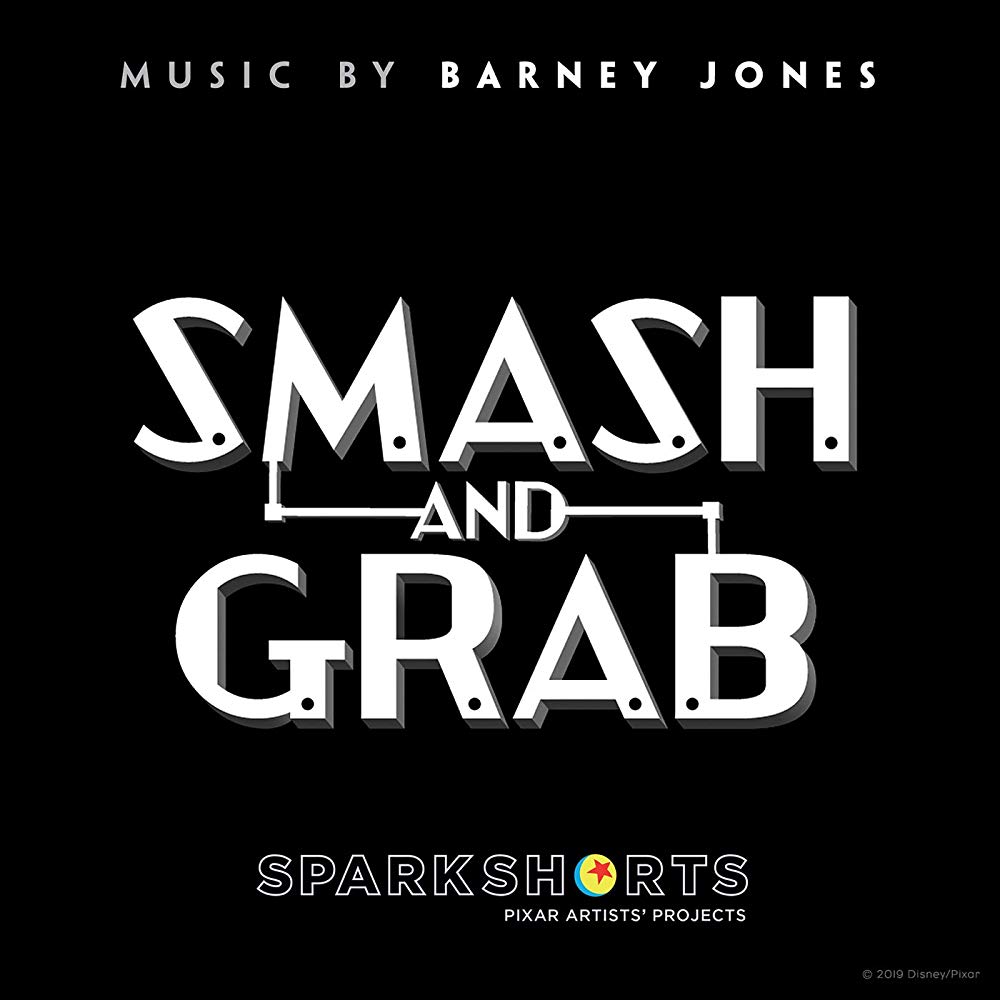 The first three Pixar SparkShorts were released on Youtube but the rest of the series will only be available on Disney+.