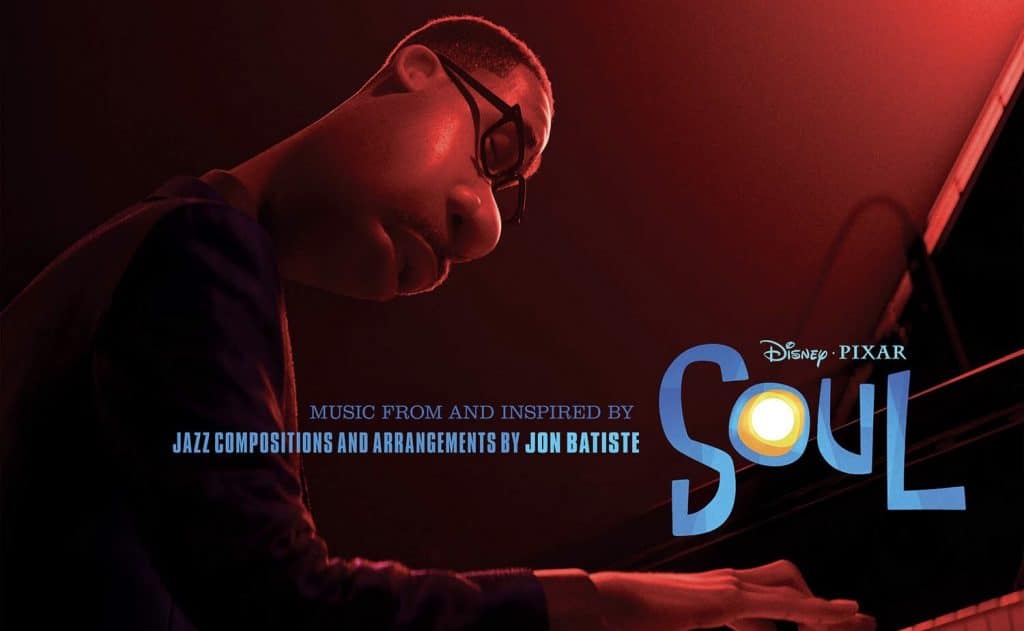 Walt Disney Records has announced details on two new albums for the upcoming Pixar animated movie,”Soul”, which is coming to Disney+ on Christmas Day.   One album will feature music and inspired from the film, with the other including the score.

The digital Soul Original Motion Picture Soundtrack and both vinyl albums are set for release on December 18th.

“Soul” is set in two distinct worlds, gritty New York City and the ethereal cosmic realms of The Great Before, which called for two styles of music that help shape and define each world. Globally renowned musician and GRAMMY nominee Jon Batiste provided the original jazz compositions and arrangements for the film, and Oscar winners Trent Reznor and Atticus Ross (“The Social Network”), from Rock and Roll Hall of Fame inductees Nine Inch Nails, created an original score that will drift between the real and soul worlds. 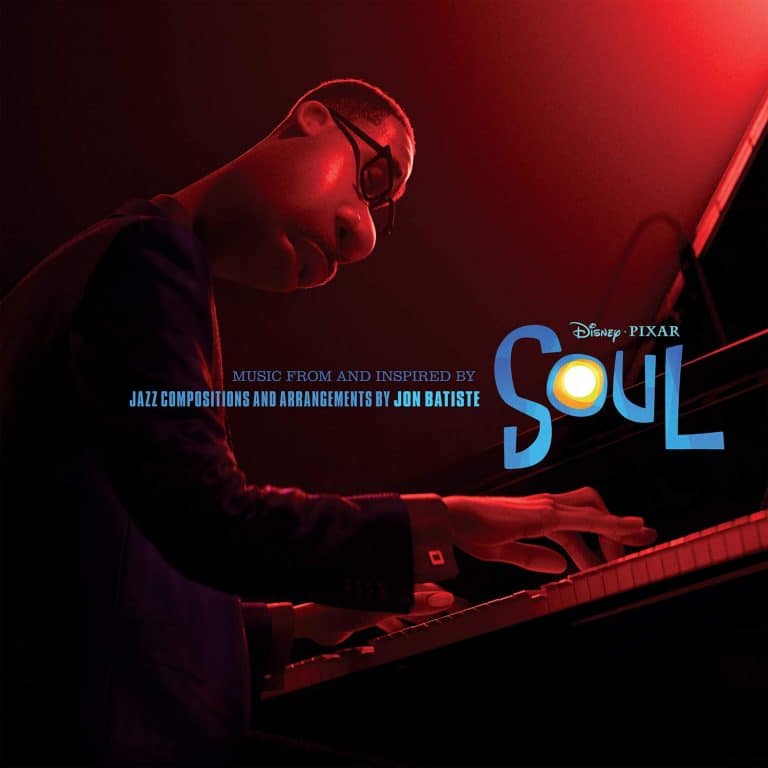 Here is the track listing for the Jazz album: 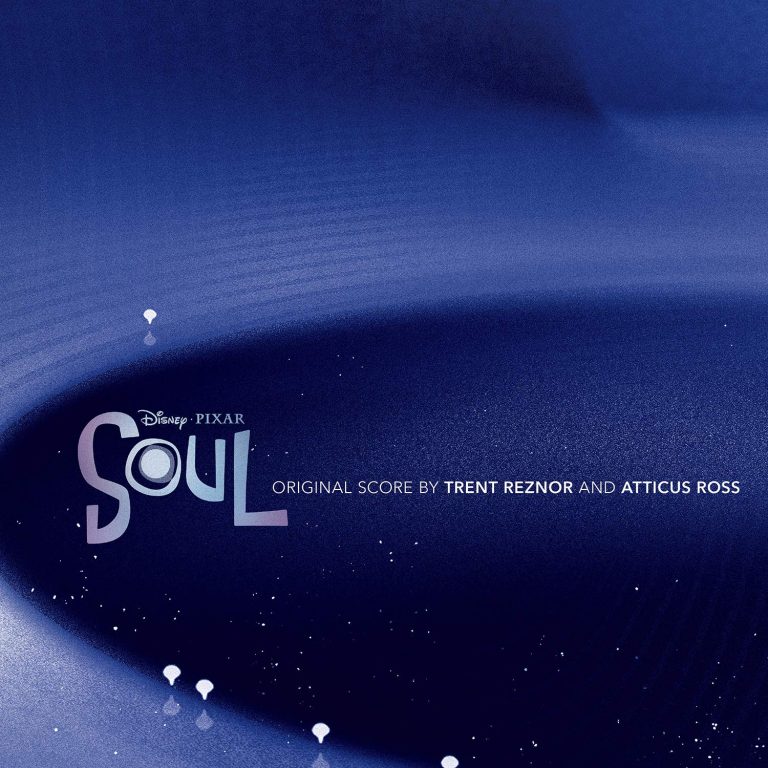 Here is the track listing for the score album:

You can pre-order this soundtrack now from retailers including Amazon

Roger has been a Disney fan since he was a kid and this interest has grown over the years. He has visited Disney Parks around the globe and has a vast collection of Disney movies and collectibles. He is the owner of What's On Disney Plus & DisKingdom. Email: Roger@WhatsOnDisneyPlus.com Twitter: Twitter.com/RogPalmerUK Facebook: Facebook.com/rogpalmeruk
View all posts
Tags: Soul, soundtrack