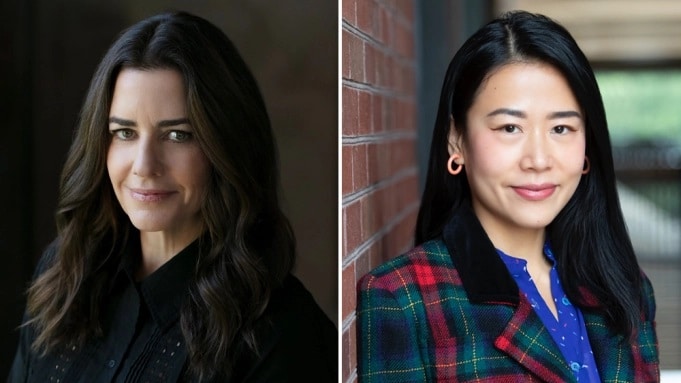 Lindsey Collins has been named as Senior Vice President of Development.  She has been working at Pixar for 25 years and has worked on “Wall-E”. “Finding Dory” and “A Bug’s Life” and she will lead the development group at Pixar where current and up and coming creatives originate their story ideas and shape them into productions for features and for streaming platforms.  Lindsey helped create the “SparkShorts” program, which is available exclusively on Disney+.

She will be reporting directly to Pixar’s president Jim Morris, and will be joining the creative VP team which supports Chief Creative Officer Pete Docter, guiding the creative direction of the landmark animation studio.

In a statement, Lindsey Collins said:

“As I reflect on my 25 years at Pixar, the pride and gratitude I have is surpassed only by the excitement I feel stepping into this new role. Pixar has always been a place that seeks to delight and surprise audiences and I am thrilled to be able to expand on that legacy and help shape what comes next, surrounded by some of the most diverse, unique and inspiring filmmakers and voices working today.”

The Academy Award-winning director Domee Shi has been named Vice President of Creative, alongside directors Andrew Stanton, Peter Sohn and Dan Scanlon.  They will guide Pixar’s filmmakers on their own productions, serving as part of the legendary Pixar Animation Studios Braintrust.   She will be reporting to Pixar President Jim Morris and C.C.O. Pete Docter.   Domee Shi directed “Turning Red” and has also worked on “Inside Out”, “Coco”, “The Good Dinosaur” and “Toy Story 4”.