In honor of National Popcorn Day, Disney has released a trailer for “Pixar Popcorn,” which premieres on Friday, January 22md exclusively on Disney+. The collection of 10 mini shorts features characters from Pixar favorites like “Toy Story,” “Finding Nemo,” “Cars” and “The Incredibles” in all-new, bite-size stories created by Pixar Animation Studios’ talented animators.

Here are some pictures from the show: 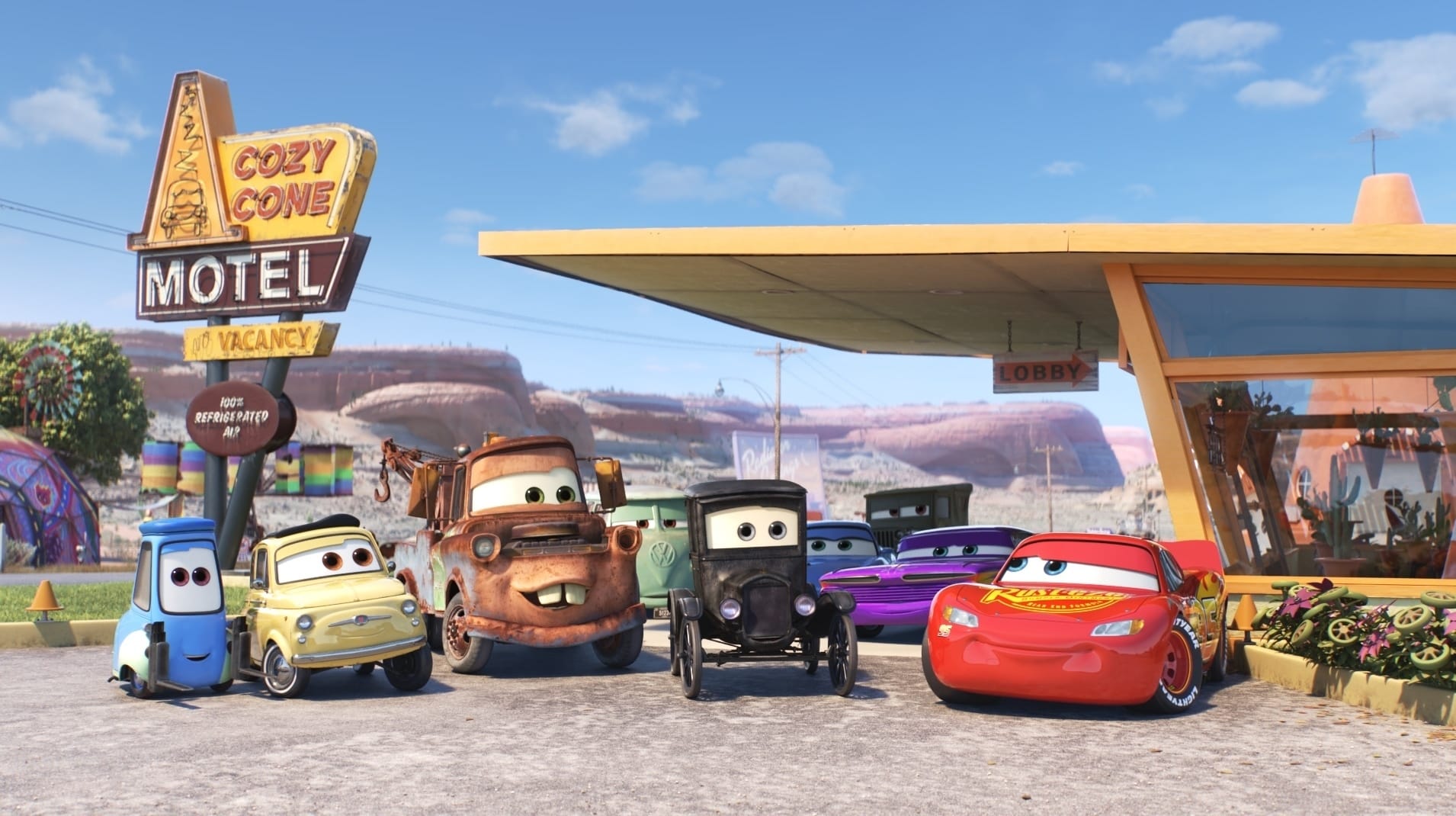 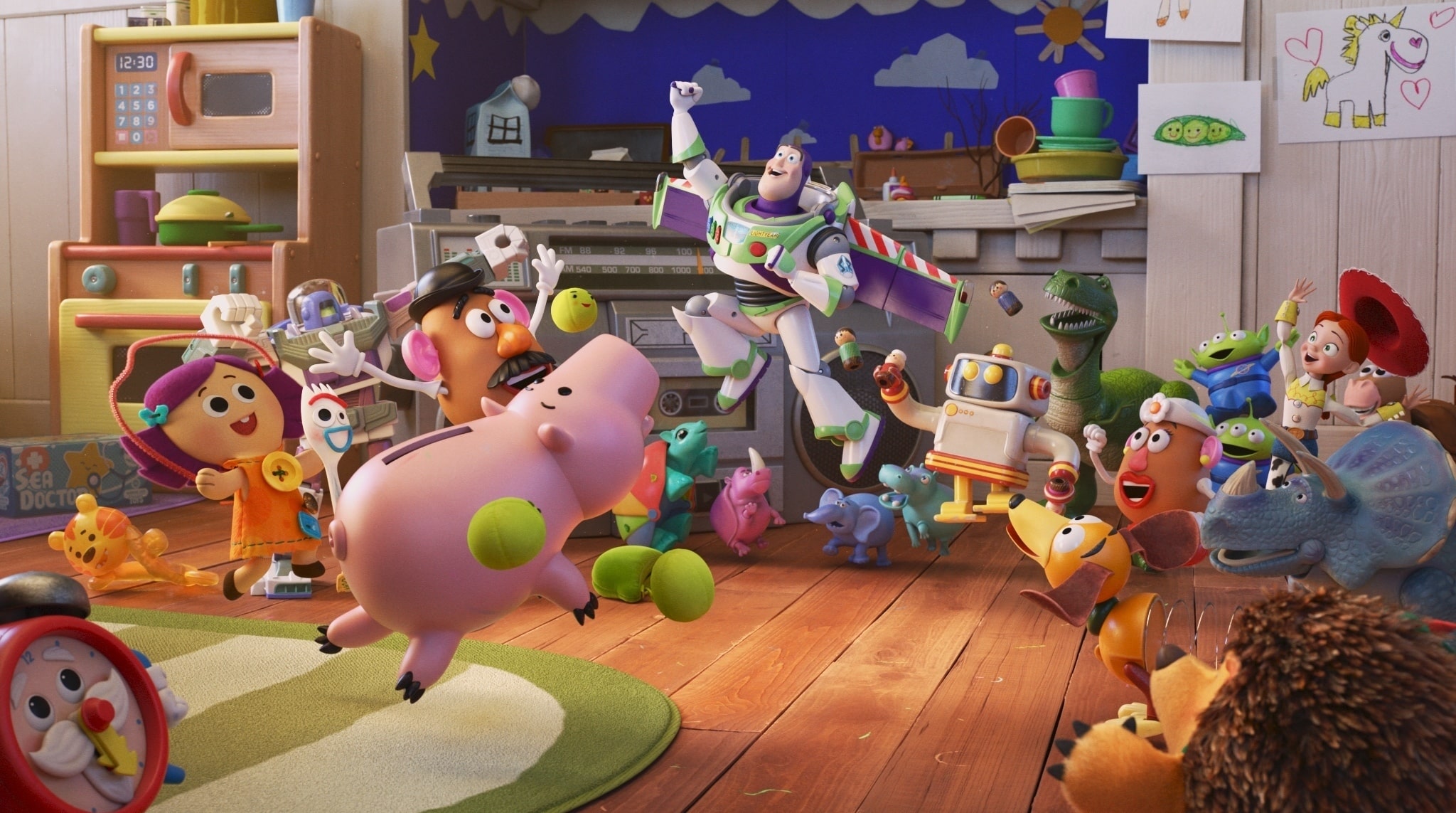 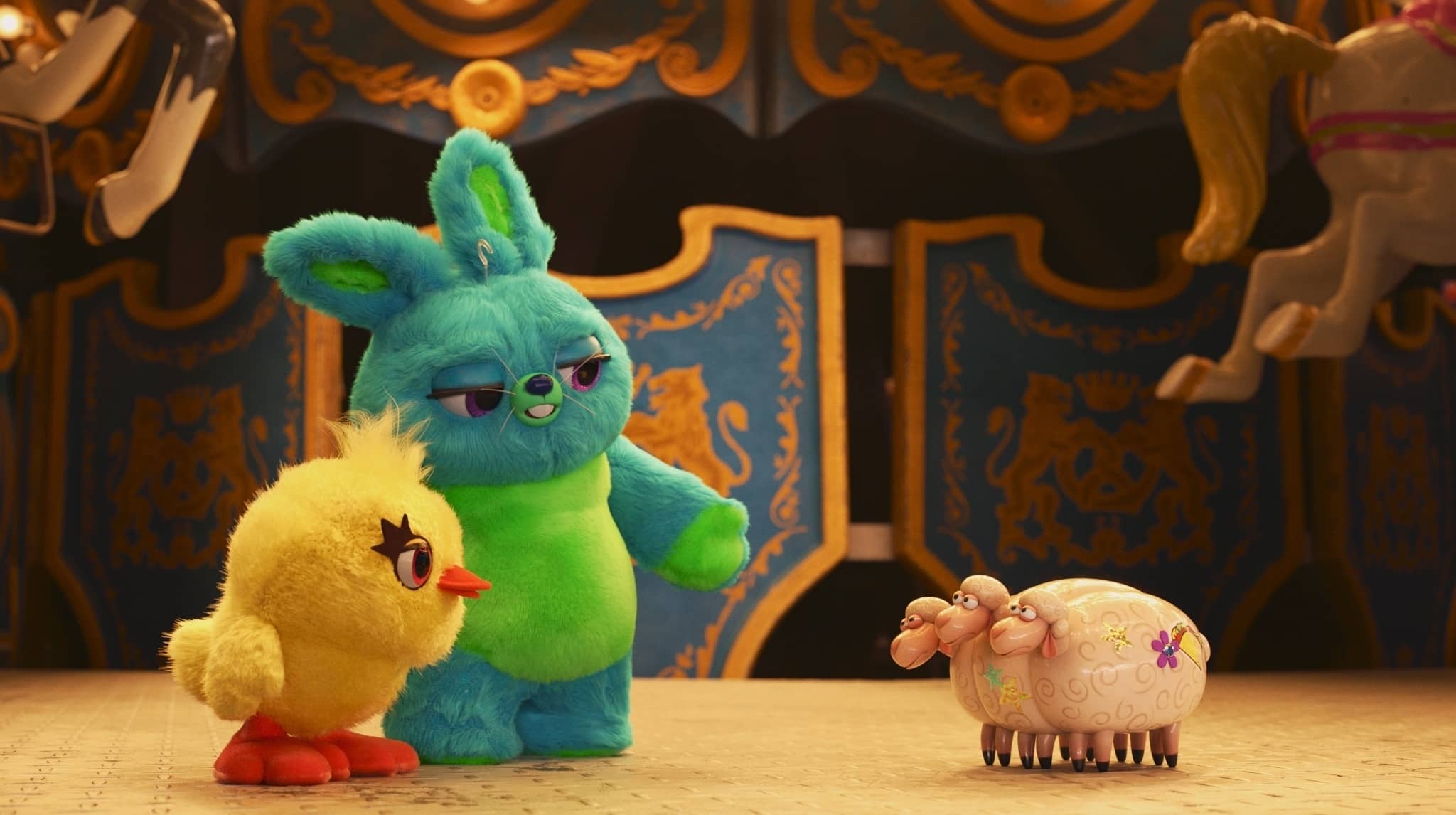 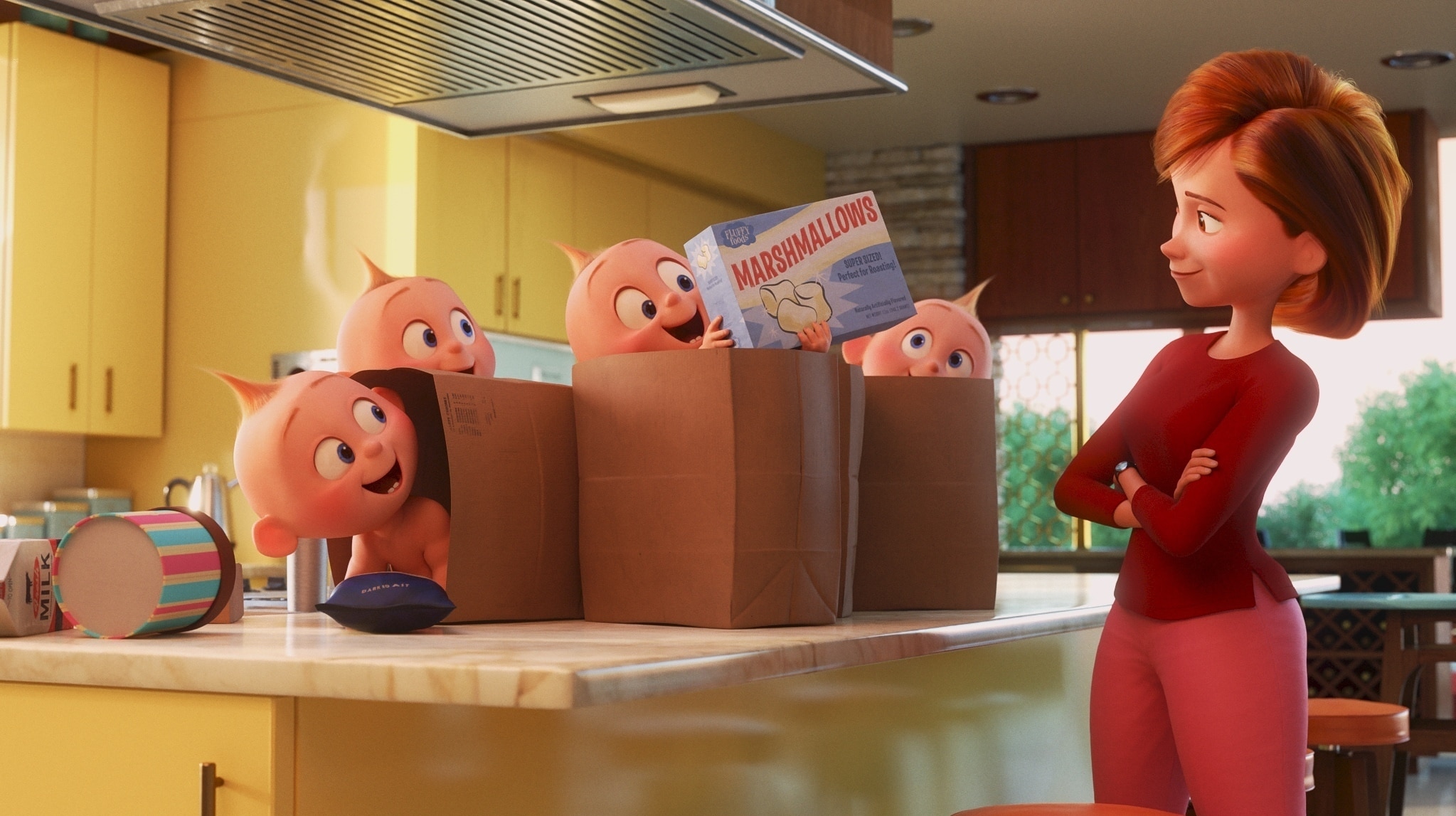 Roger has been a Disney fan since he was a kid and this interest has grown over the years. He has visited Disney Parks around the globe and has a vast collection of Disney movies and collectibles. He is the owner of What's On Disney Plus & DisKingdom. Email: Roger@WhatsOnDisneyPlus.com Twitter: Twitter.com/RogPalmerUK Facebook: Facebook.com/rogpalmeruk
View all posts
Tags: pixar, pixar popcorn