What To Watch On Disney+ | Pixar Movie Shorts 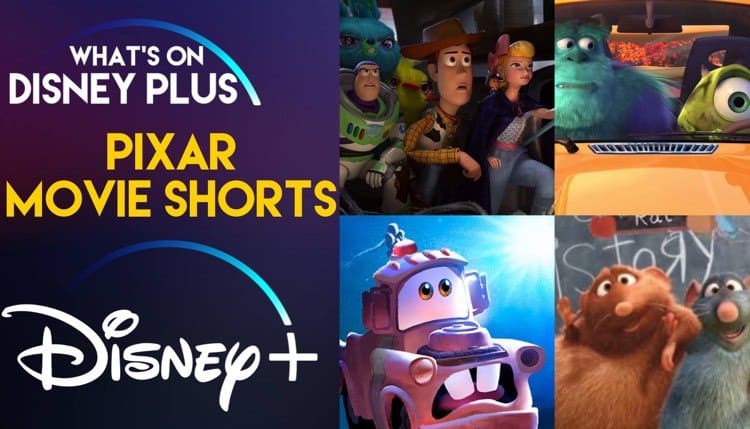 What To Watch On Disney+ | Pixar Movie Shorts

In the Pixar section of Disney+, there are dozens of shorts to occupy your time. Some of them are completely original characters, but some feature characters from the Pixar movies we know and love. We’ll take a look at some of these Pixar Movie shorts. 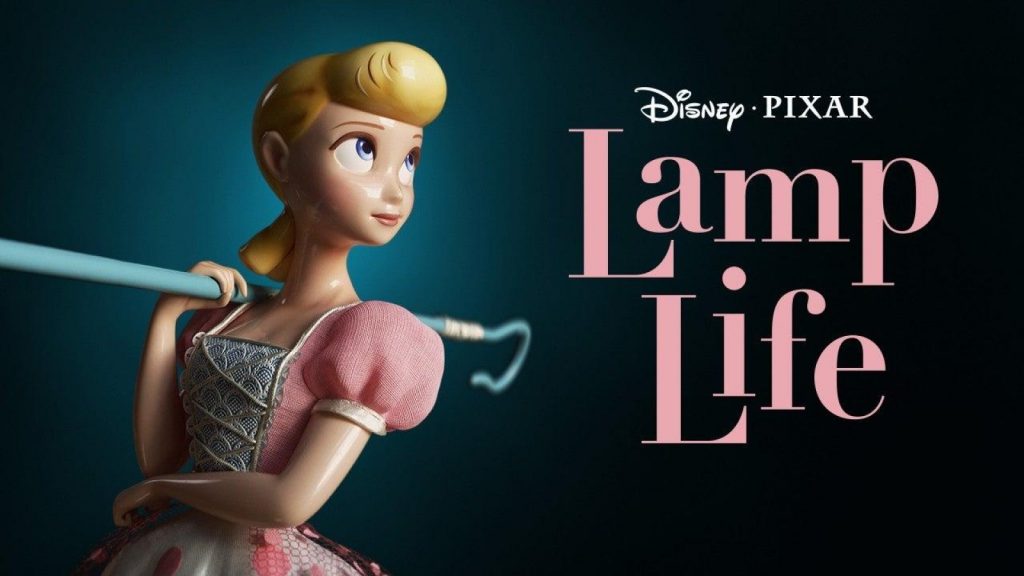 There are two shorts on Disney+ connected to the characters from “Monsters Inc.” The first takes a look at Mike Wazowski’s new car and the troubles he has while trying to show it to Sulley for the first time. While the second follows Mike and Sulley back to Monsters University where they make sure the school sees its most epic party ever.

The one short featuring the characters from “The Incredibles” takes a look at how Jack Jack scares his babysitter as he’s developing his powers. 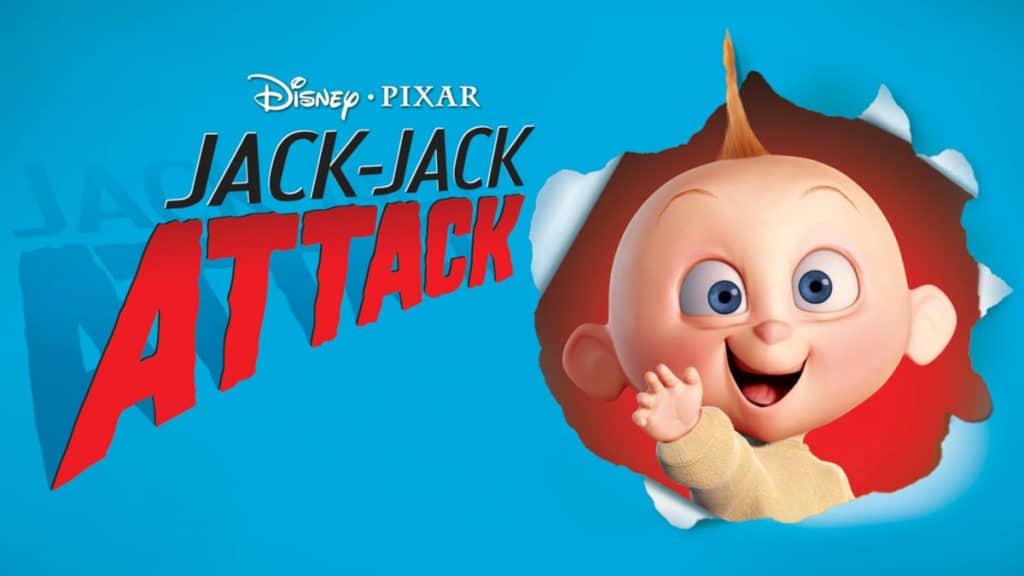 The “Cars” franchise, once again, proves to be Pixar’s cash cow, as the studio created two entire series of shorts based on the characters. “Mater’s Tall Tales” follows Mater as he tells Lightning McQueen a bunch of stories about him having all sorts of jobs, but, in the end, Lighting was supposedly with him the whole time. Meanwhile, “Tales from Radiator Springs” follows the zany antics of all of the characters of that charming little town. 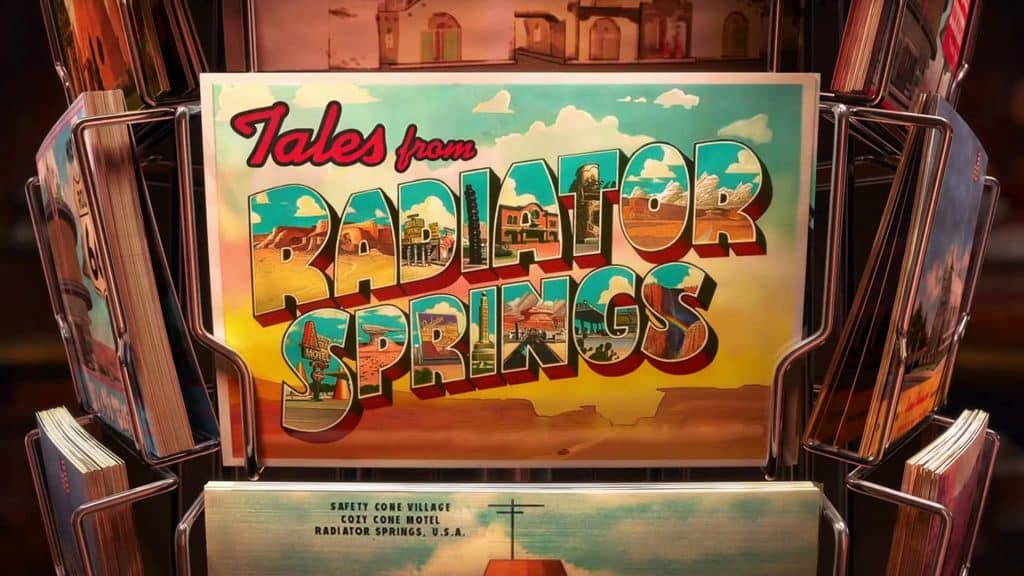 Remy doesn’t just help cook. He helps recount the history of humans and rats through the ages in this short released by Pixar. 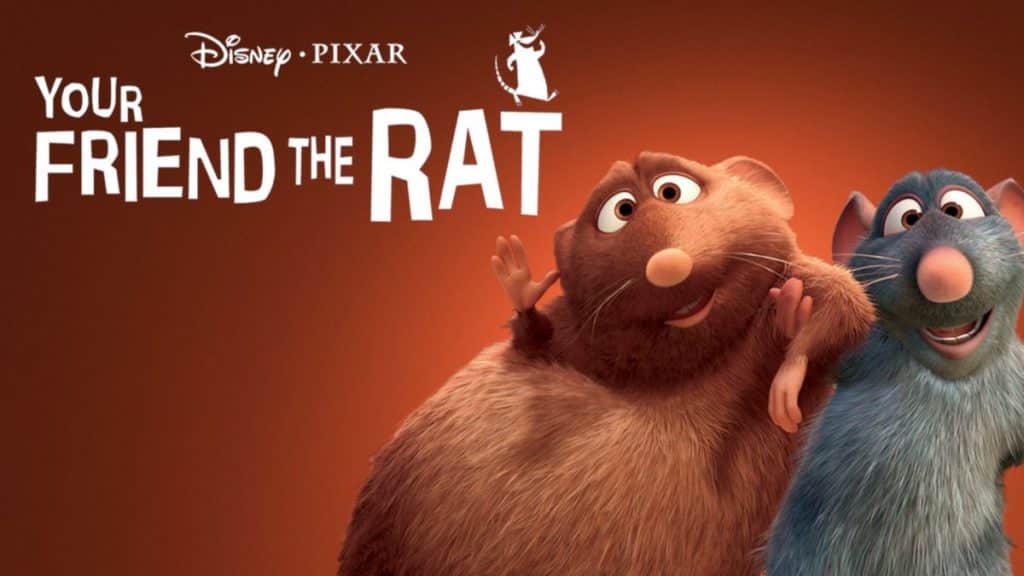 Pixar released a short featuring WALL-E and EVE that focuses mainly on another robot onboard the ship that gets locked out by the precocious pair. 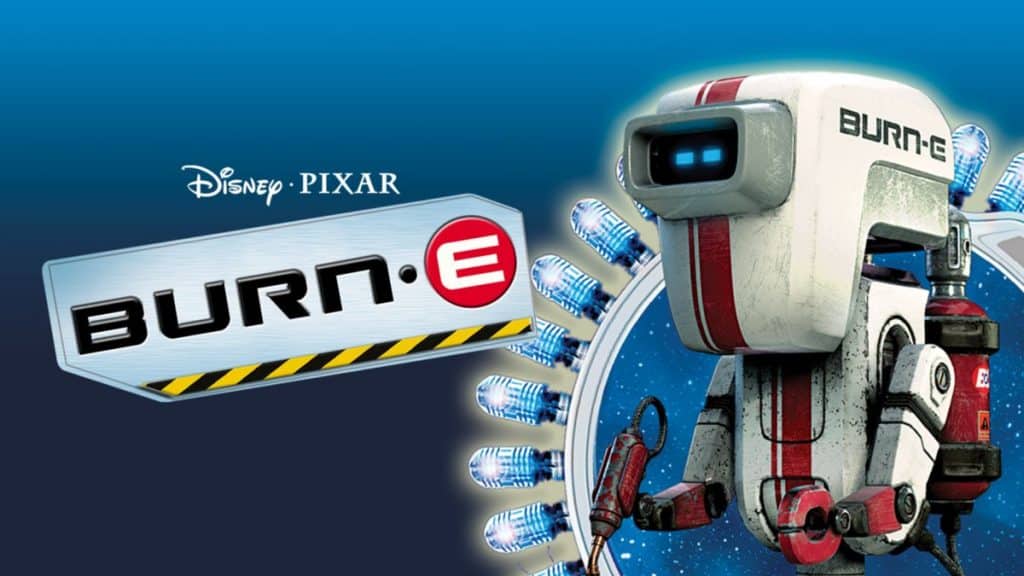 In this Pixar short, Dug is sent on wild goose chase missions and quickly finds where he belongs is not where he’s been looking. 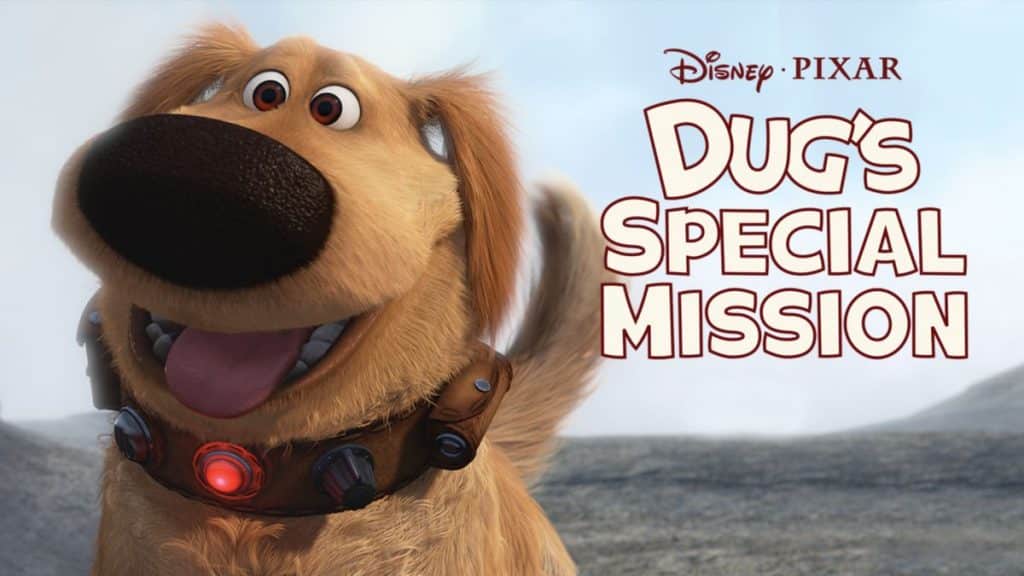 In this Pixar short, Riley is growing up and ends up going on her first date. But, that sends some emotions out of control. 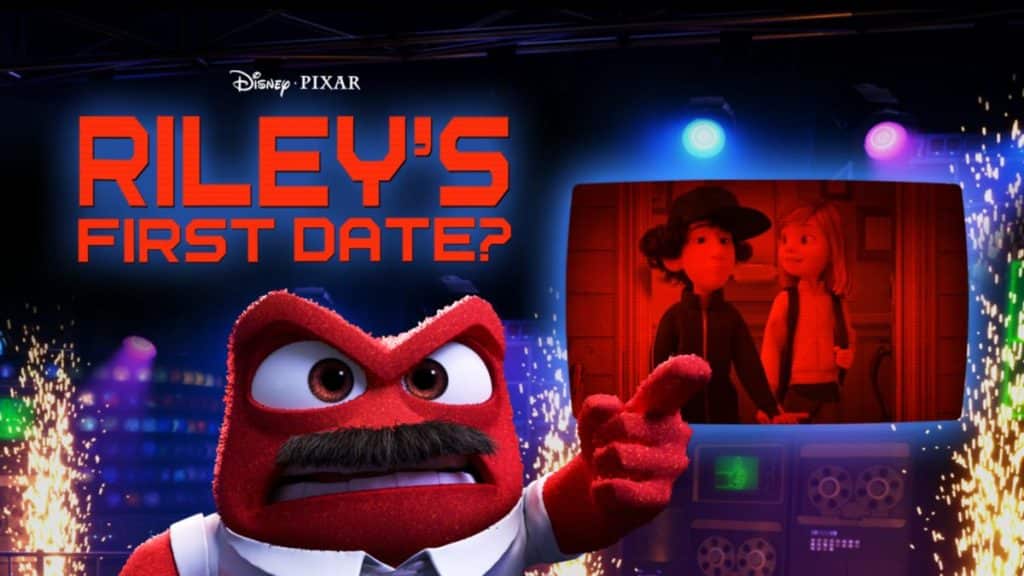 That’s all of the Pixar shorts currently featuring characters from the Pixar movies. I’m sure more will be created over time. These are all on Disney+ and available for your viewing pleasure.

Have you seen any of these shorts? Are there any you are looking forward to watching?

Jeremy has been a big Disney fan since he was a kid growing up during the Disney Renaissance. One day he hopes to go to every Disney Park in the world.
View all posts
Tags: pixar