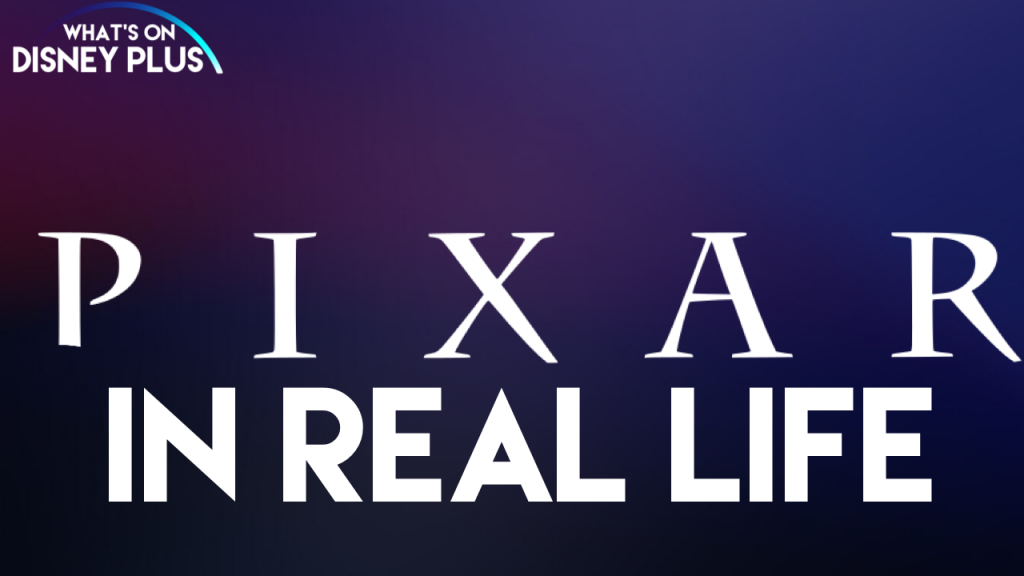 During the D23 Expo, Disney showcased the new streaming platform, Disney+, giving us an updated look at how the app looks.   On one of the screens, a new series called “Pixar In Real Life” is shown.

Disney hasn’t revealed many details on this show yet, so we know very little about it, such as the thumbnail for the show, featuring Wall-E with a dog and its owner.

The series is a live action shock/prank show, where they surprise people with characters or scenes from the Pixar films, taking place in real life.

According to the Pixar Post, this series was filmed earlier this year in New York, with a recreation of some scenes including Up’s Carl chasing Russell through the streets, a pop up Buy and Large store from Wall-E, Al’s Toy Barn from Toy Story and a scene involving people dressed up as agents of Child Detection Agency from Monsters Inc.

Hopefully we get some further details on this new series before Disney+ launches on November 12th.

Roger has been a Disney fan since he was a kid and this interest has grown over the years. He has visited Disney Parks around the globe and has a vast collection of Disney movies and collectibles. He is the owner of What's On Disney Plus & DisKingdom. Email: Roger@WhatsOnDisneyPlus.com Twitter: Twitter.com/RogPalmerUK Facebook: Facebook.com/rogpalmeruk
View all posts
Tags: pixar, pixar in real life