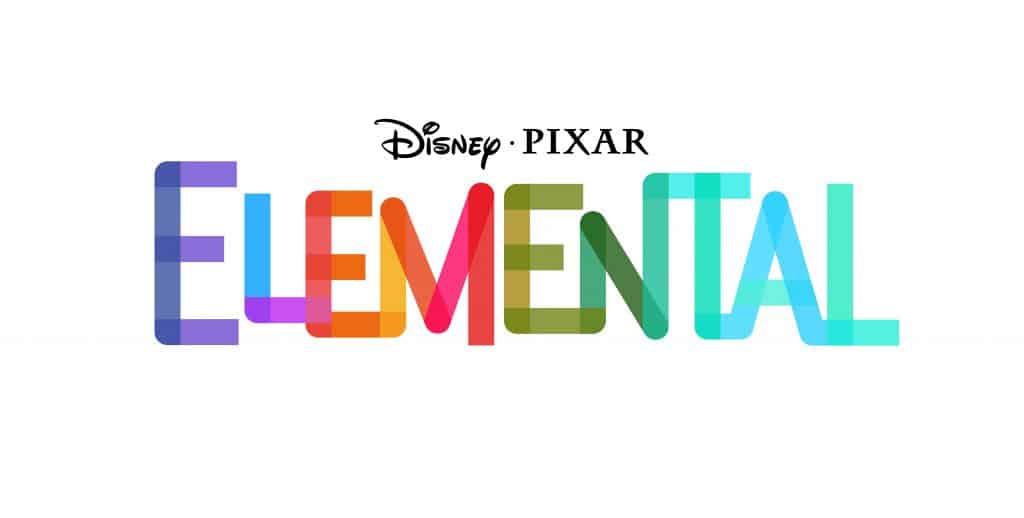 Disney’s Pixar Animation Studios has revealed details about its 27th feature film, “Elemental,” which will release on June 16th, 2023.

Directed by Peter Sohn (“The Good Dinosaur,” “Partly Cloudy” short) and produced by Denise Ream (“The Good Dinosaur,” “Cars 2”), the film journeys alongside an unlikely pair, Ember and Wade, in a city where fire-, water-, land- and air-residents live together. The fiery young woman and the go-with-the-flow guy are about to discover something elemental: how much they actually have in common. 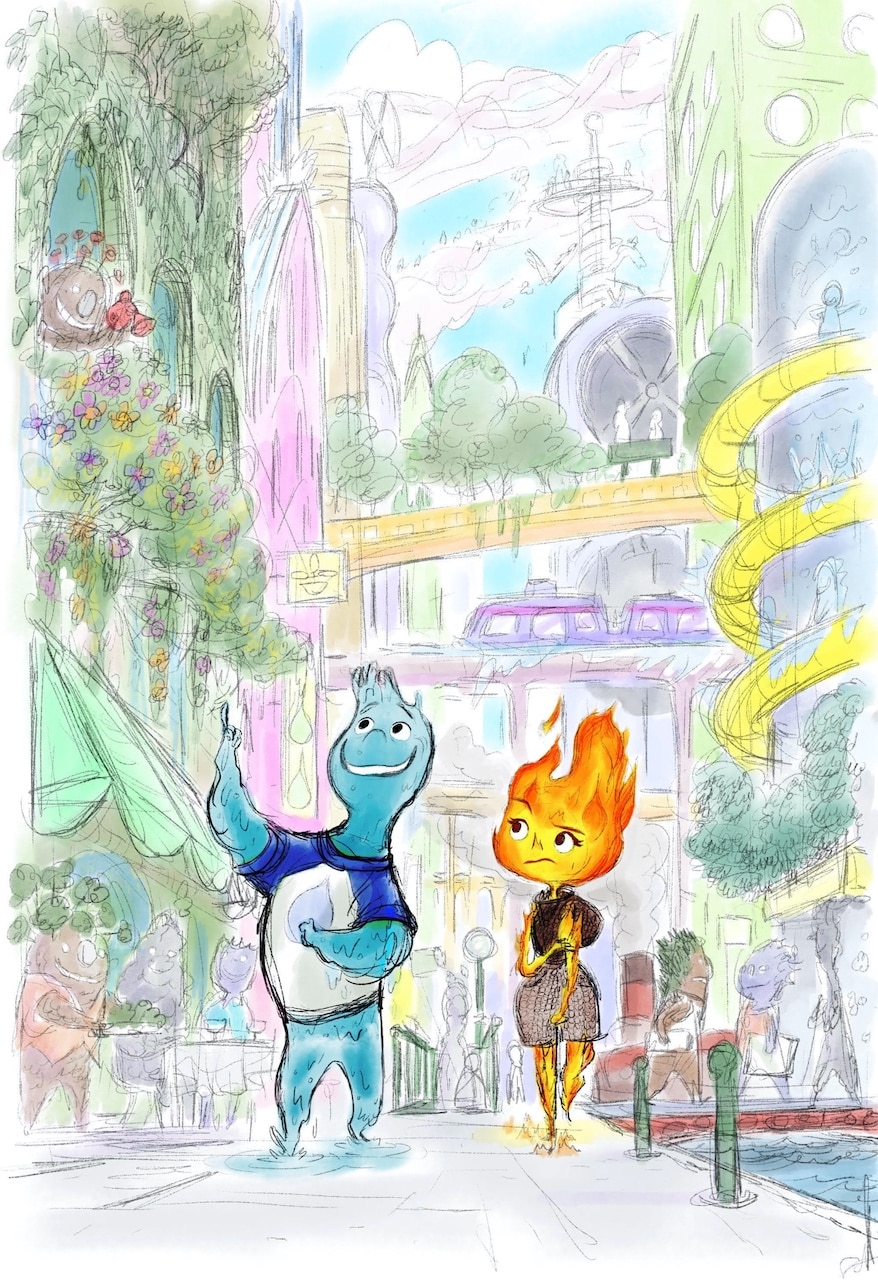 “Elemental” is an original film inspired by Sohn’s childhood in New York. “My parents emigrated from Korea in the early 1970s and built a bustling grocery store in the Bronx,” said the director. “We were among many families who ventured to a new land with hopes and dreams—all of us mixing into one big salad bowl of cultures, languages and beautiful little neighborhoods. That’s what led me to ‘Elemental.’

“Our story is based on the classic elements—fire, water, land and air,” Sohn continued. “Some elements mix with each other, and some don’t. What if these elements were alive?”

Are you looking forward to Pixar’s “Elemental”?

Roger has been a Disney fan since he was a kid and this interest has grown over the years. He has visited Disney Parks around the globe and has a vast collection of Disney movies and collectibles. He is the owner of What's On Disney Plus & DisKingdom. Email: Roger@WhatsOnDisneyPlus.com Twitter: Twitter.com/RogPalmerUK Facebook: Facebook.com/rogpalmeruk
View all posts
Tags: elemental, pixar