“Phineas and Ferb” Returning With All New Episodes 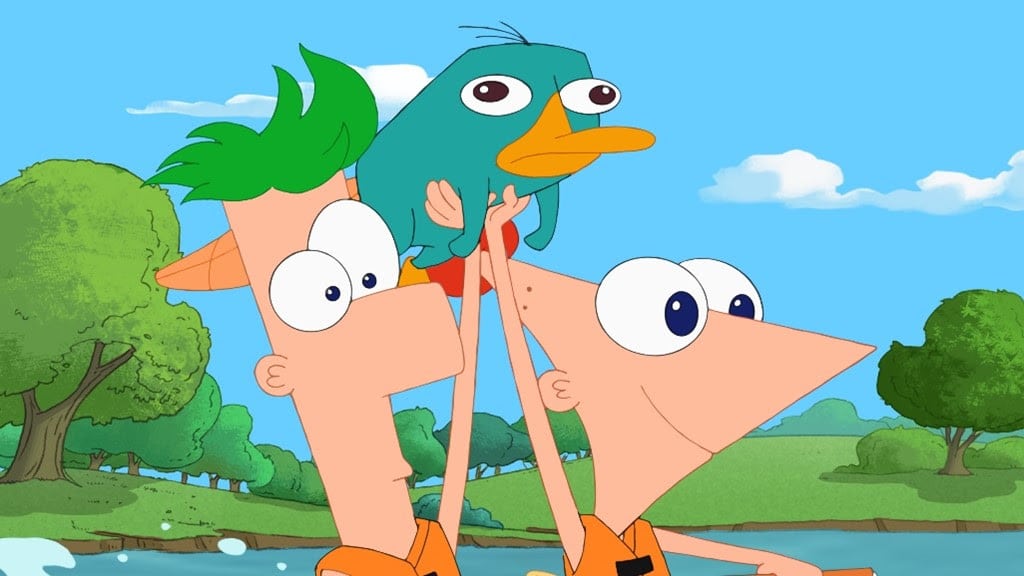 “Phineas and Ferb” Returning With All New Episodes

Disney Branded Television has announced that it has signed a brand new overall deal with Dan Povenmire, who is the co-creator and executive producer of the global super-hit “Phineas and Ferb,” which includes production of 40 all-new episodes of “Phineas and Ferb,” a second season renewal of the animated superhero series “Hamster & Gretel” and the development of live-action projects.

“Phineas and Ferb” is a five-time Emmy Award-winner and the most successful animated series for Kids 6-11 and Tweens 9-14 in Disney Television Animation history. Since its premiere, “Hamster & Gretel” ties as the #1 cable series among Kids age 6-11 delivery. 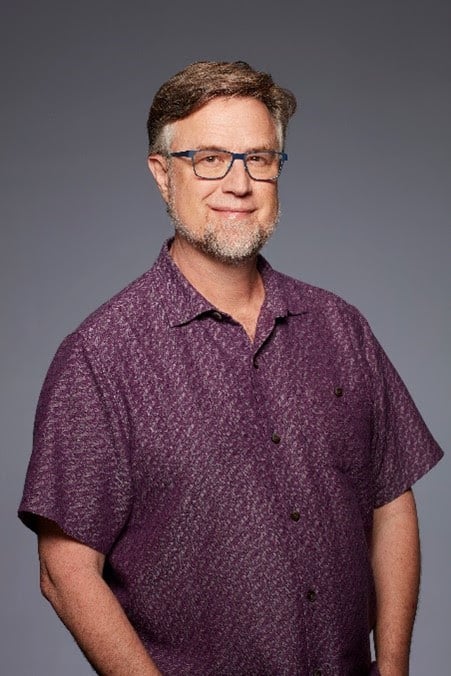 The announcement was made today during a presentation at the Television Critics Association press tour by Ayo Davis, president, Disney Branded Television, who said in a statement:

“Dan is renowned for his ability to create universally beloved stories and characters with both heart and humor. We couldn’t be happier to continue our collaboration with him and bring back the iconic ‘Phineas and Ferb’ in a big way.”

“Dan is a true mastermind, and his brilliant brand of storytelling has always been infused with a kind-spirited and optimistic sense of humor which continues to strike a perfect chord with audiences the world over. On behalf of everyone at Disney Television Animation, we’re so pleased to continue our association with Dan and his inspiring creative team ― visionary producers, writers, animators, song composers and directors who have entertained and connected with generations of viewers.”

“It has been the greatest pleasure of my career to see how an entire generation of kids and parents have embraced the characters and the humor of ‘Phineas and Ferb.’ I’m eagerly looking forward to diving back into the show for them and for a whole new generation.”

Povenmire created and executive-produced the Disney+ animated adventure movie “Phineas and Ferb The Movie: Candace Against the Universe” for which he also was supervising director, and Disney Channel’s animated series “Milo Murphy’s Law,” which earned three Emmy Award nominations. His most recent creation, the animated series Disney’s “Hamster & Gretel,” will receive a second season order, and he will continue as its executive producer.

Over his career, his series has received 14 Emmy Award nominations in multiple categories, including Voiceover and Songwriting. “Phineas and Ferb” accounts for 10 of those nominations and five Emmy Award wins and has been critically acclaimed as a program the whole family can laugh at, one that applauds inventiveness and resourcefulness and offers up clever music and lyrics.

Known for fully celebrating the art form of animation and its visual, energetic and physical storytelling, “Phineas and Ferb” was Disney Television Animation’s first “creator-driven” animated series. Throughout its production run, Povenmire’s original vision remained intact and faithfully interpreted through his and his creative partner Jeff “Swampy” Marsh’s creative minds.

Povenmire wrote and co-wrote some 500 songs for “Phineas and Ferb,” “Milo Murphy’s Law” and “Hamster & Gretel,” many of which have become Gen Z favorites and continue to trend on TikTok and other social media platforms where he has built a worldwide fan base, known for also providing the voice of the popular “Phineas and Ferb” character Dr. Heinz Doofenschmirtz.

“Phineas and Ferb” depicts two resourceful stepbrothers who conquer boredom and make every day of summer vacation count, often to the chagrin of their sister Candace. It premiered officially in January 2008 and became television’s #1 animated TV series of 2009 among Tweens 9-14 and built to #1 among both Kids 6-11 and Tweens 9-14 for 2011, along with the franchise’s first of two television movies it inspired, “Phineas and Ferb: Across the 2nd Dimension,” ranking in TV’s Top 2 movies for 2011. The series was a global franchise for Disney, a first for a Disney Channel animated property for older kids. By 2012, its popularity burgeoned with a live touring show and junior novels, with extensions across every consumer products category, including apparel, toys, video games, food, health and beauty.

With over 25 years of experience in directing, storyboarding and writing, Povenmire has worked on multiple critically acclaimed animated series, including “Family Guy,” “SpongeBob SquarePants,” “The Simpsons,” “Rocko’s Modern Life” and “Hey Arnold!”

Previous seasons of “Phineas and Ferb” can be found on Disney+, along with his other creations such as “Milo Murphy’s Law” and “Hamster & Gretel”.

Roger has been a Disney fan since he was a kid and this interest has grown over the years. He has visited Disney Parks around the globe and has a vast collection of Disney movies and collectibles. He is the owner of What's On Disney Plus & DisKingdom. Email: Roger@WhatsOnDisneyPlus.com Twitter: Twitter.com/RogPalmerUK Facebook: Facebook.com/rogpalmeruk
View all posts
Tags: Dan Povenmire, phineas and ferb 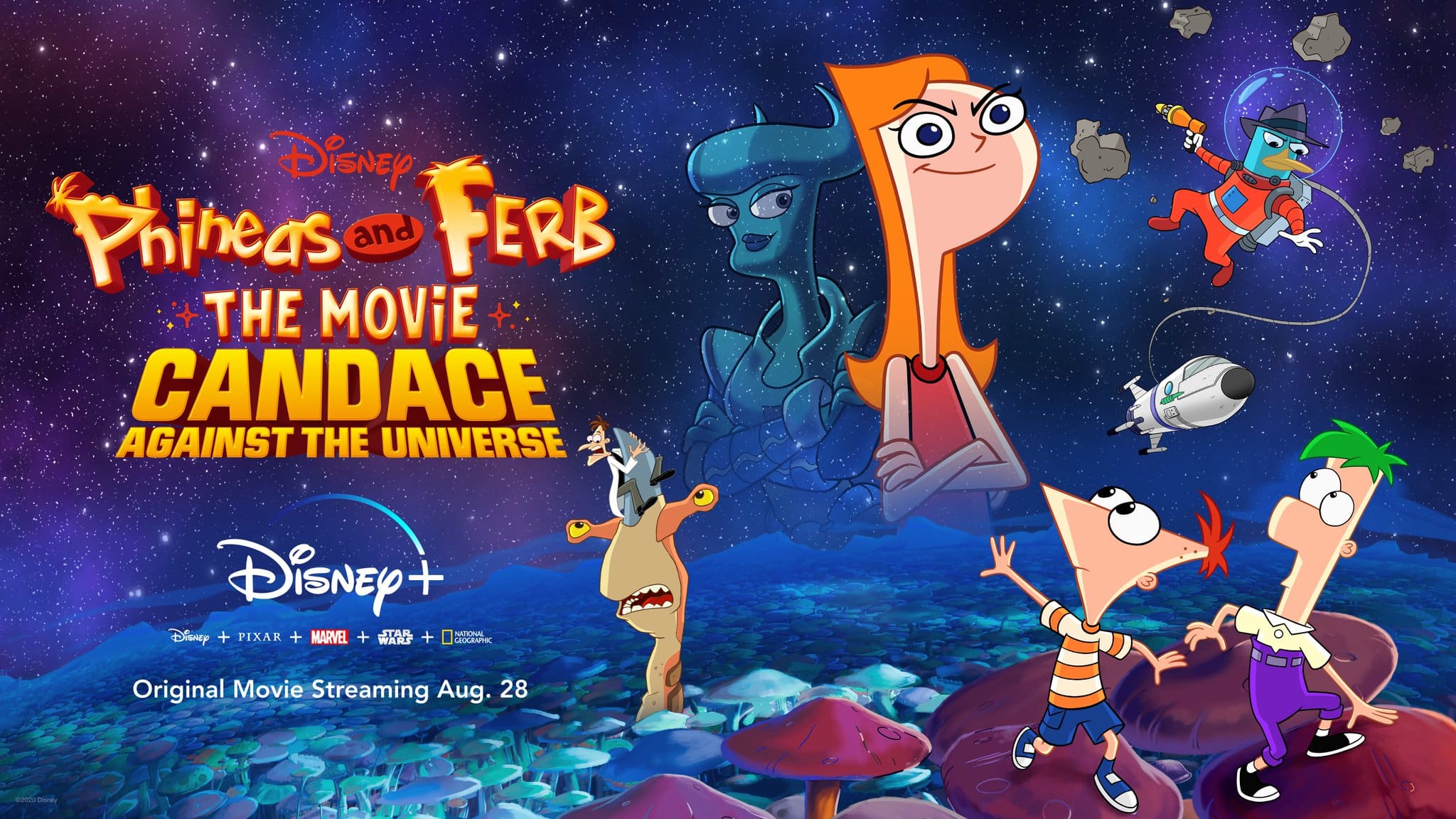 Phineas & Ferb: The Movie – Candace Against The Universe Soundtrack Out Now 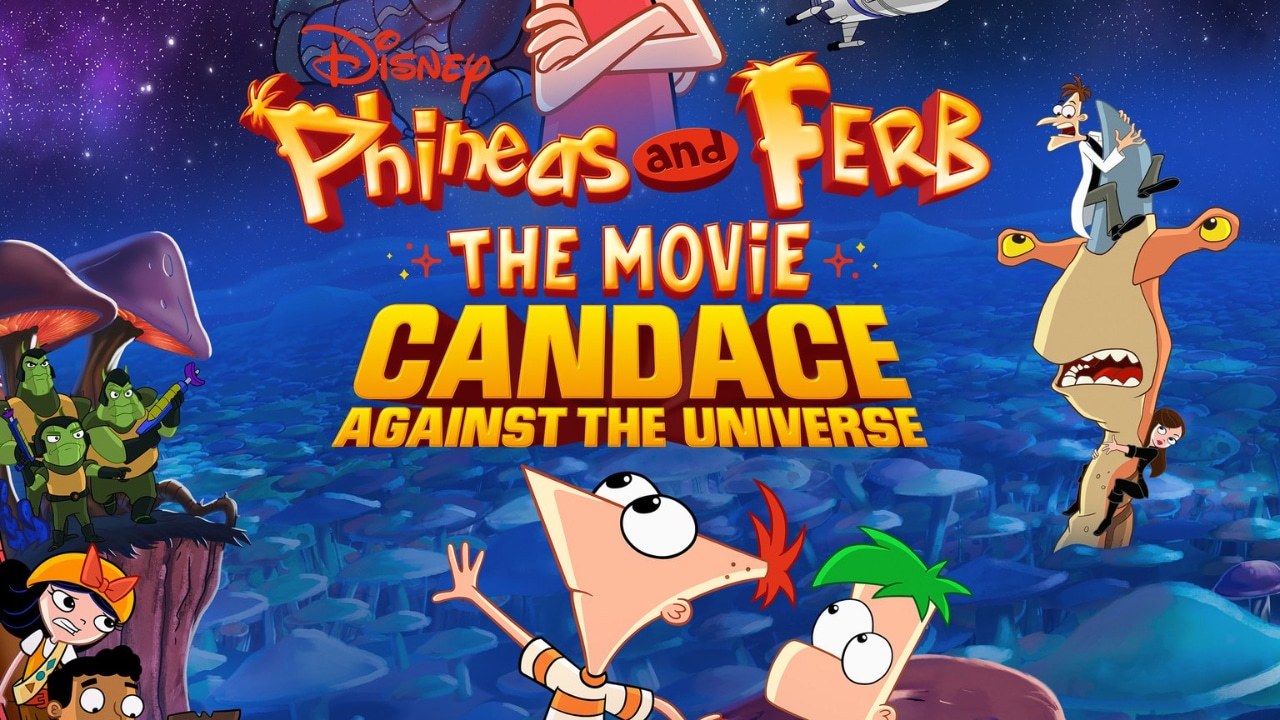 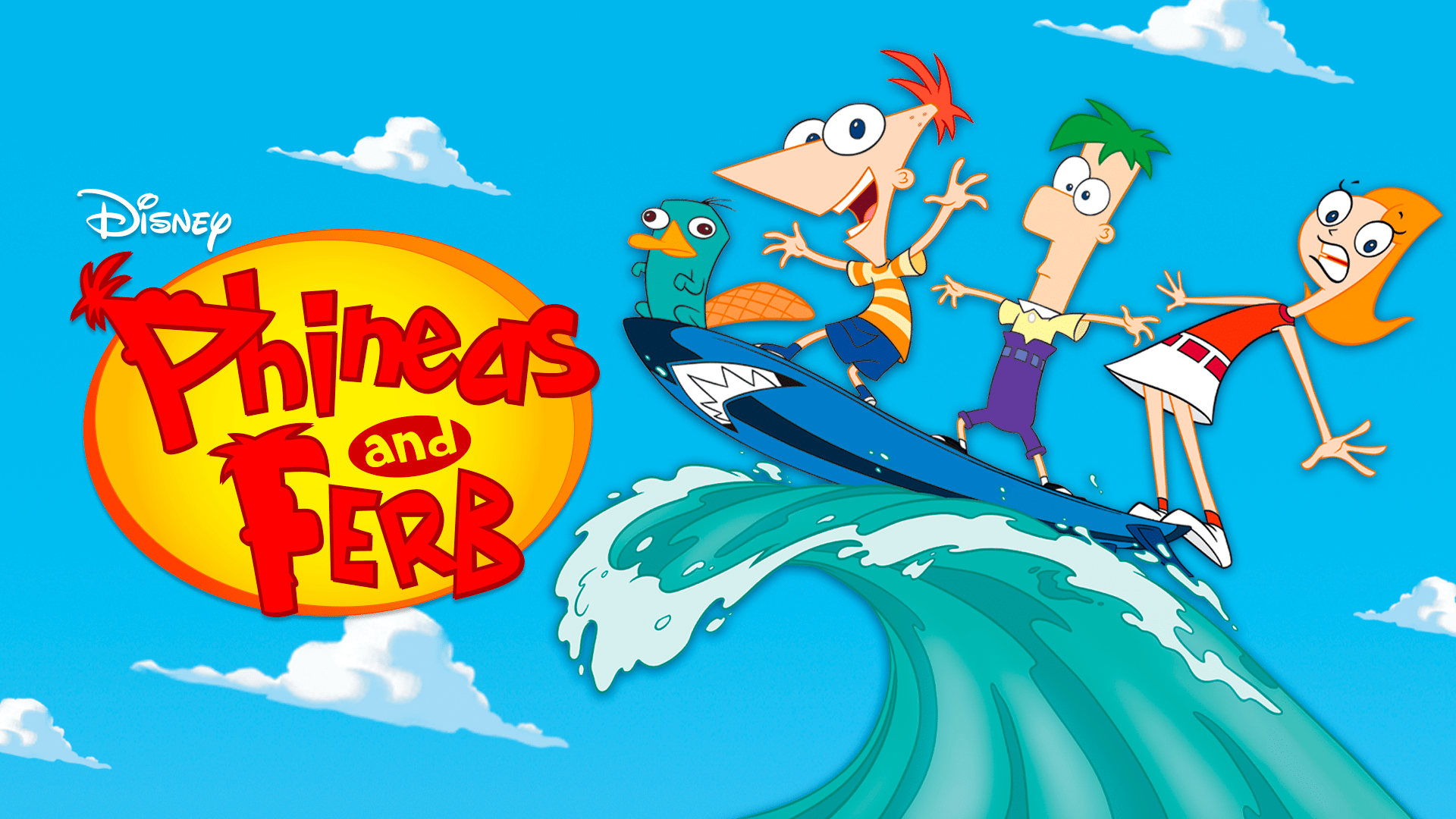