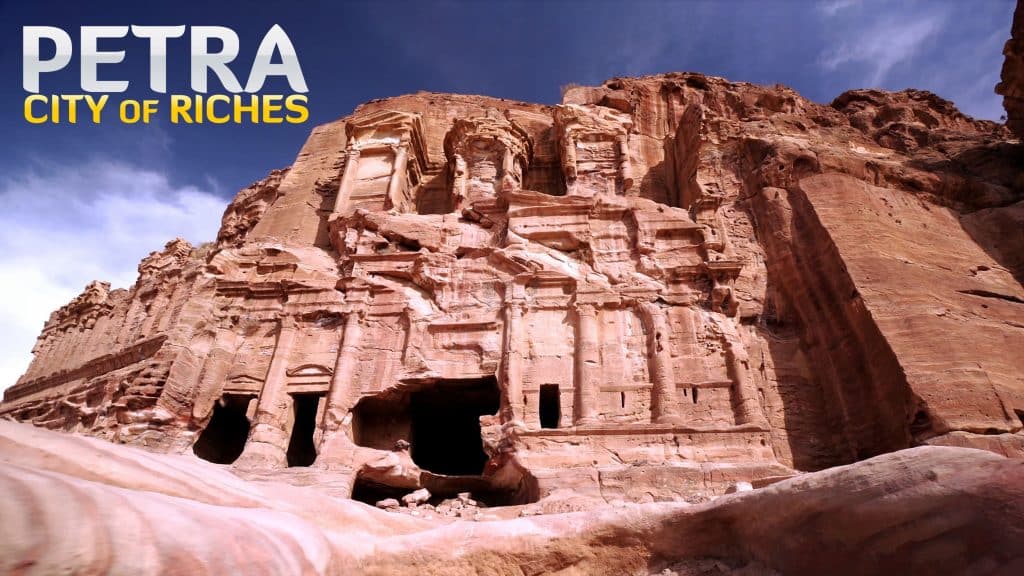 Disney has announced that the National Geographic series, “Petra: City of Riches”, will be coming to Disney+ in the United States on Friday, November 13th.

In this special, set in the heart of the Jordanian desert, the ancient city of Petra is full of mysteries. How was this architectural wonder created over 2,000 years ago? 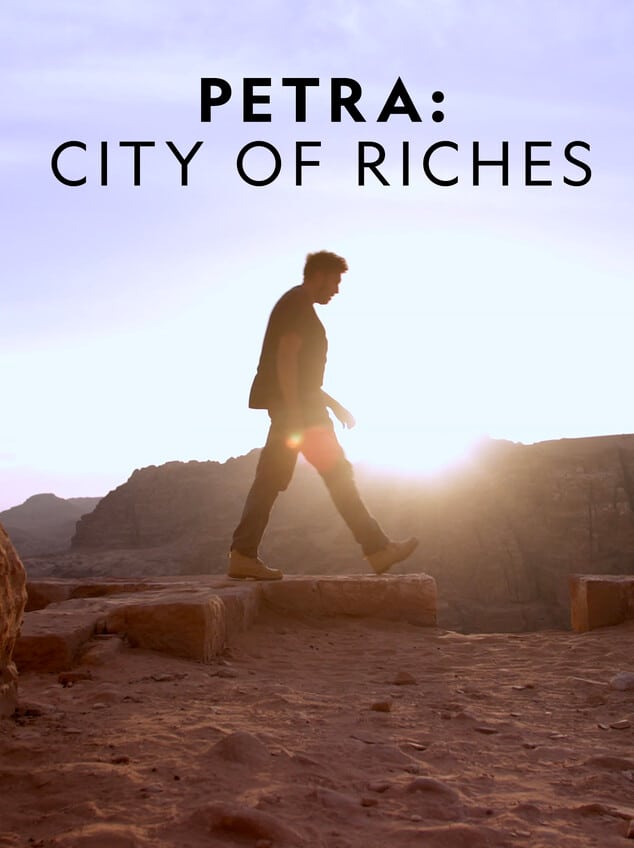 The 44-minute special originally aired on the National Geographic in June 2019.

Roger has been a Disney fan since he was a kid and this interest has grown over the years. He has visited Disney Parks around the globe and has a vast collection of Disney movies and collectibles. He is the owner of What's On Disney Plus & DisKingdom. Email: Roger@WhatsOnDisneyPlus.com Twitter: Twitter.com/RogPalmerUK Facebook: Facebook.com/rogpalmeruk
View all posts
Tags: national geographic, Petra: City of Riches