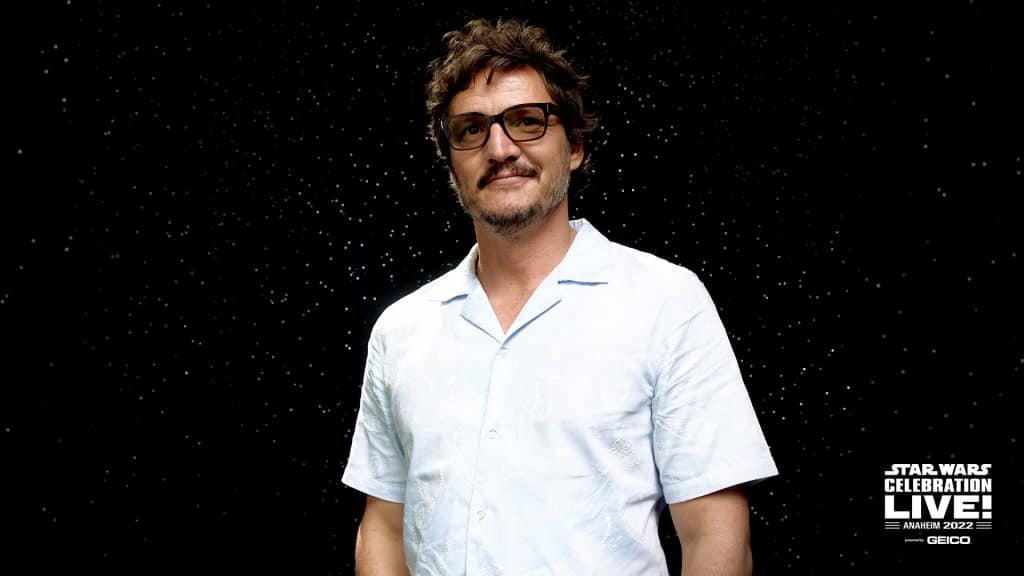 During Star Wars Celebration, The Mandalorian star, Pedro Pascal, stopped by the LIVE stage to discuss appearing in the hit Disney+ series and hint at the upcoming third season of “The Mandalorian”, which is coming to Disney+ in February 2023.

The first two seasons of “The Mandalorian” are available to watch now on Disney+.