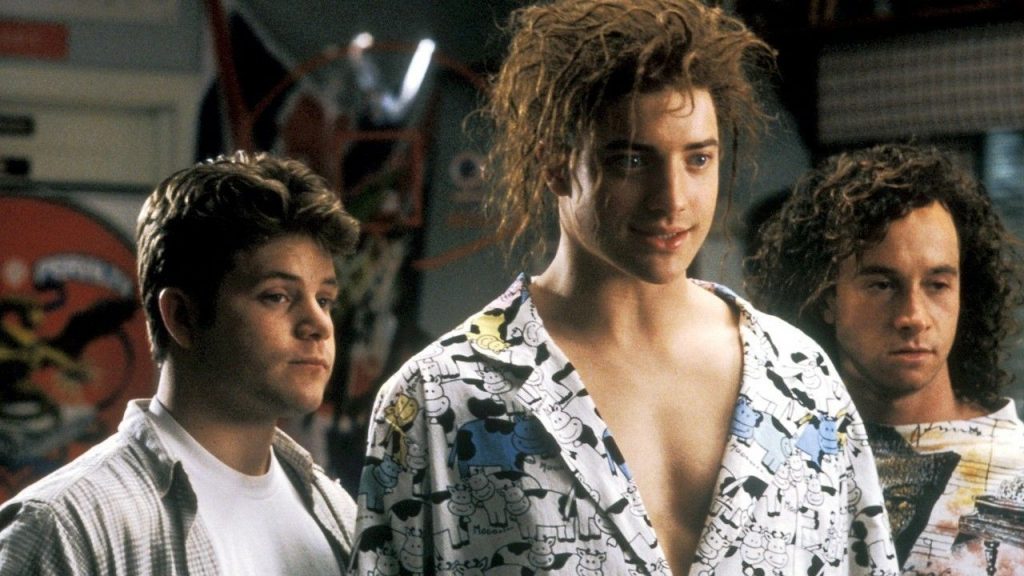 Last year, Pauly Shore took to Instagram to see if he get fans to put pressure on Disney to make a sequel to “Encino Man” for Disney+.

The original “Encino Man” was released in 1992 and starred Brendan Fraser, Sean Astin, and Pauly Shore. It told the story of High school misfits Stoney and Dave, who discover a long-frozen primeval man buried in their back yard. But the thawed-out Link—as the boys have named him—quickly becomes a wild card in the teens’ already zany Southern California lives. After a shave and some new clothes, Link’s presence at school makes the daily drudgery a lot more interesting. 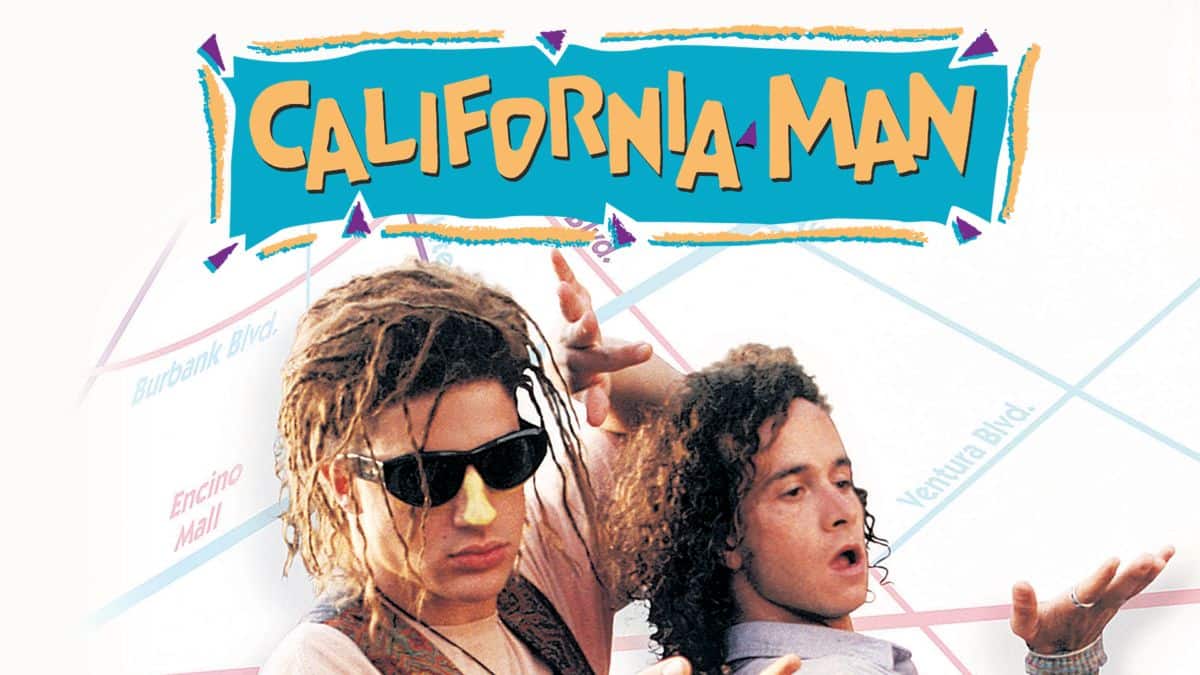 Recently, Pauly Shore, spoke with Inverse about “Encino Man” and a sequel was brought up, with Pauly Shore saying:

“I know Disney+ is talking about possibly doing the sequel. If they want me to do it and the script was right and Brendan and Sean were on board and it made sense, I would do it for the fans! It’s what [screenwriter] George [Zaloom] has been working on. So ask him about it.”

There’s been no official word if Disney is developing a sequel to “Encino Man” or if Pauly Shore is just trying to drum up fan support to possibly make it happen.

“Encino Man is available to watch on Disney+ in many countries including Canada and the United Kingdom.

Would you like to see a sequel to “Encino Man”? 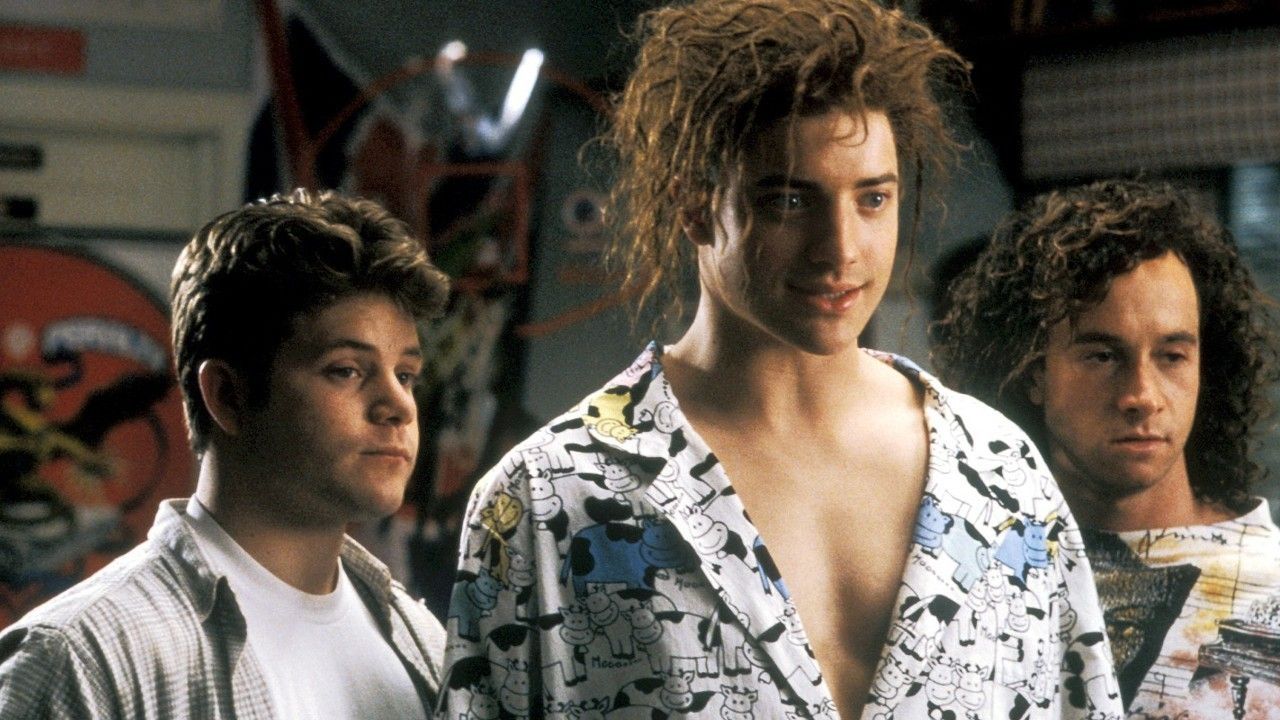