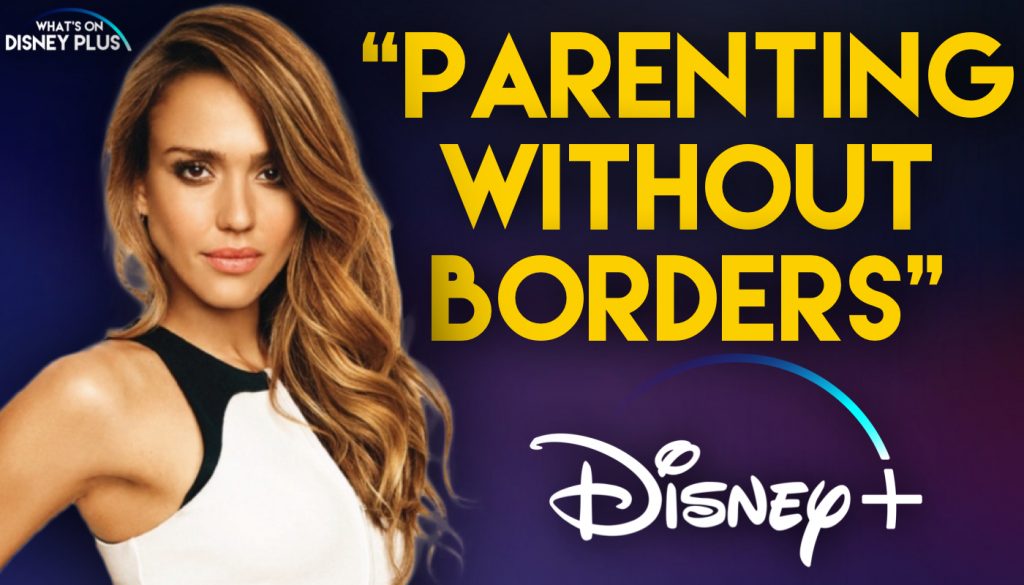 A new documentary series is heading to Disney+ and will be starting Jessica Alba, who will also be serving as an executive producer on the show.

According to Deadline, the series will be filmed in various international locations, and is described as being Anthony Bourdain: Parts Unknown for parenting.

This new travel show will follow Jessica Alba as she immerses herself with families around the world, exploring the parenting beliefs and practices shaping families today.

The show will be directed by Kathryn O’Kane, who was a producer on the Netflix cooking documentary series Salt, Fat, Acid, Heat.

What do you think of this idea for a Disney+ show?

Roger has been a Disney fan since he was a kid and this interest has grown over the years. He has visited Disney Parks around the globe and has a vast collection of Disney movies and collectibles. He is the owner of What's On Disney Plus & DisKingdom. Email: Roger@WhatsOnDisneyPlus.com Twitter: Twitter.com/RogPalmerUK Facebook: Facebook.com/rogpalmeruk
View all posts
Tags: Parenting Without Borders