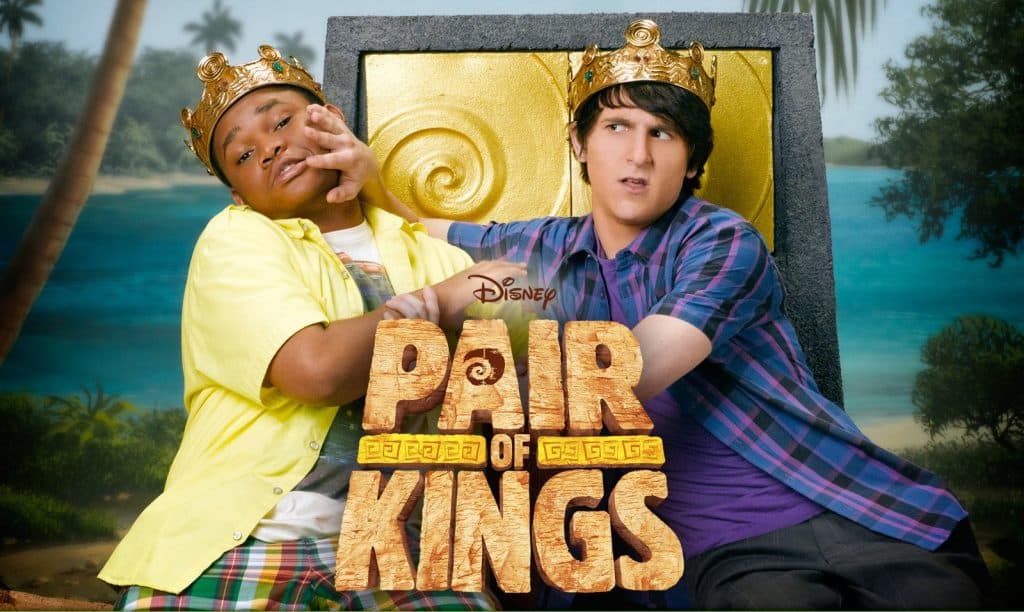 Disney has announced that all three seasons of the hit Disney XD comedy series “Pair Of Kings” is coming to Disney+ in the US on Friday 26th February and is likely to be made available in other regions.

The series follows a pair of fraternal twins called Boomer and Brady, played by Mitchel Musso and Doc Shaw, who discover they are the heirs to the throne of the Island of Kinkou, which will change their life dramatically.

Mitchel Musso left the show at the end of the second season and was placed by Adam Hicks, who portrays the twins’ long lost triplet brother, Boz.

The series originally aired on Disney XD in 2010 and ran for 66 episodes across three seasons.

Are you excited to see Disney’s “Pair Of Kings” on Disney+?

Roger has been a Disney fan since he was a kid and this interest has grown over the years. He has visited Disney Parks around the globe and has a vast collection of Disney movies and collectibles. He is the owner of What's On Disney Plus & DisKingdom. Email: Roger@WhatsOnDisneyPlus.com Twitter: Twitter.com/RogPalmerUK Facebook: Facebook.com/rogpalmeruk
View all posts
Tags: Coming Soon, pair of kings 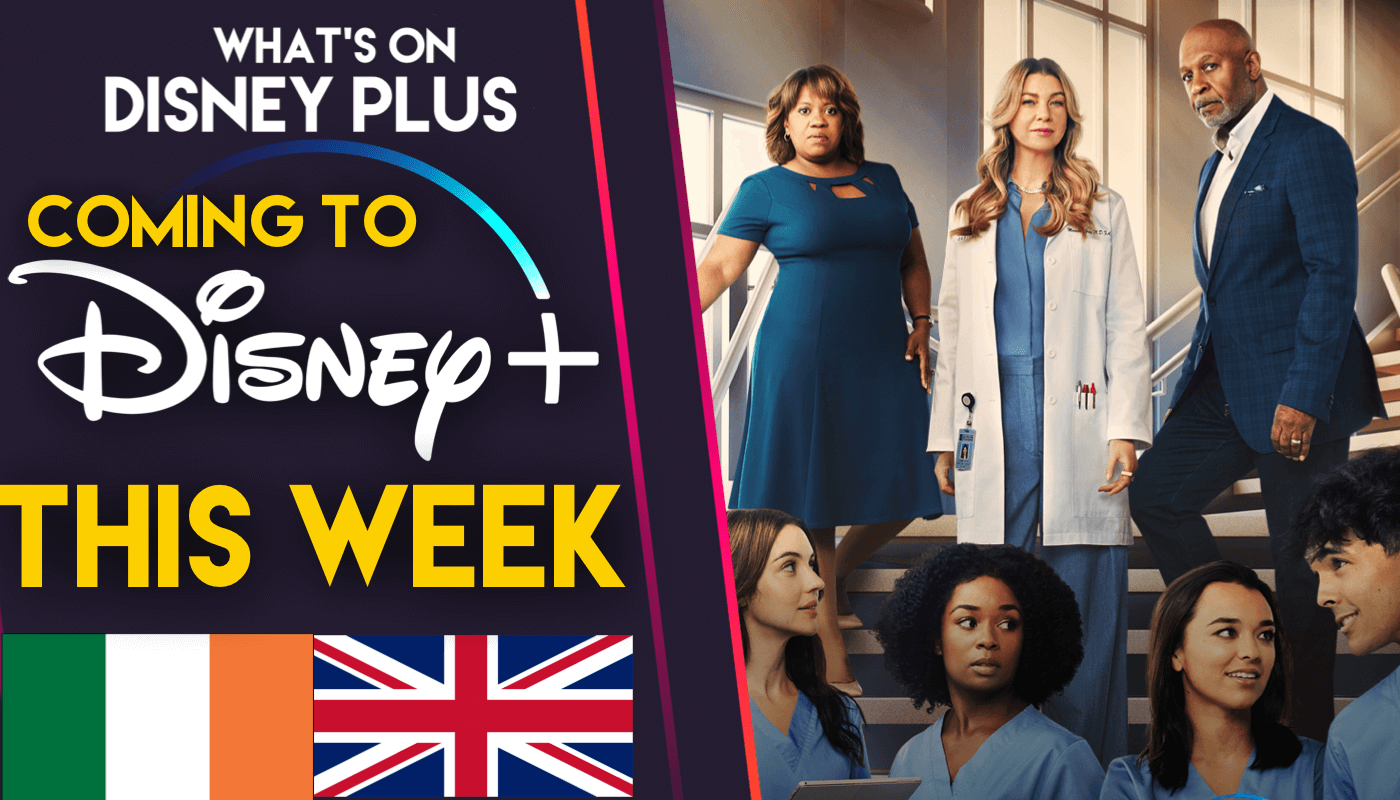 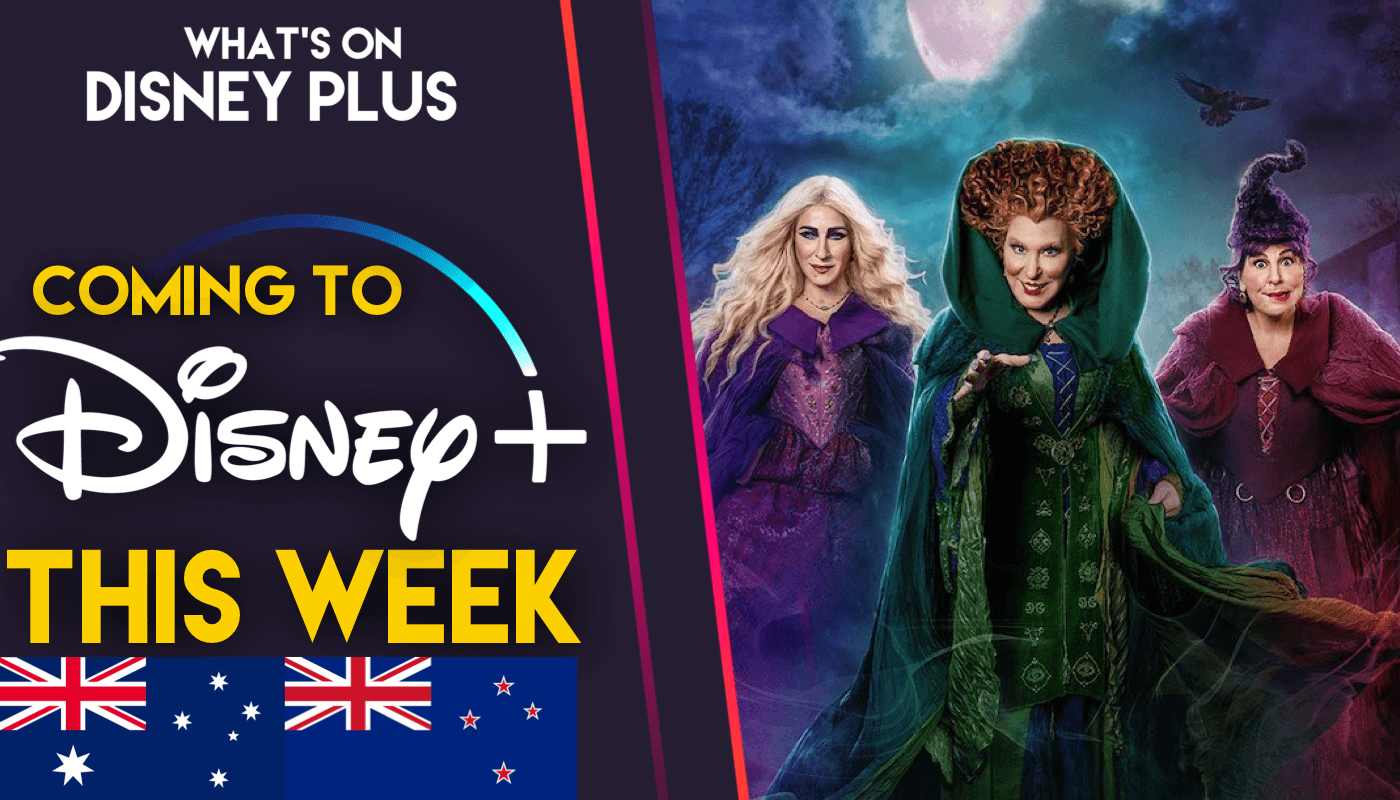