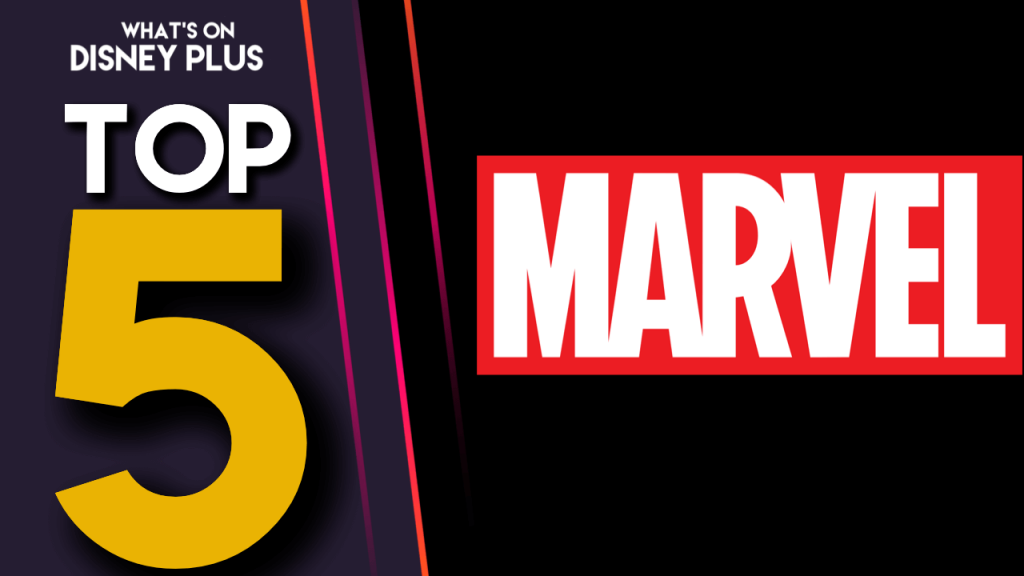 With the fourth phase of the Marvel Cinematic Universe coming to a close later this year, we wanted to share our favourite five Marvel films that are available on Disney+.

With dozens of Marvel films to choose from, in this video, you’ll find out what we think are the best Marvel movies available now on Disney+ below:

What are your favourite Marvel films available on Disney+?  Let us know in the comments below or on social media

Roger has been a Disney fan since he was a kid and this interest has grown over the years. He has visited Disney Parks around the globe and has a vast collection of Disney movies and collectibles. He is the owner of What's On Disney Plus & DisKingdom. Email: Roger@WhatsOnDisneyPlus.com Twitter: Twitter.com/RogPalmerUK Facebook: Facebook.com/rogpalmeruk
View all posts
Tags: Marvel, podcast, top 5 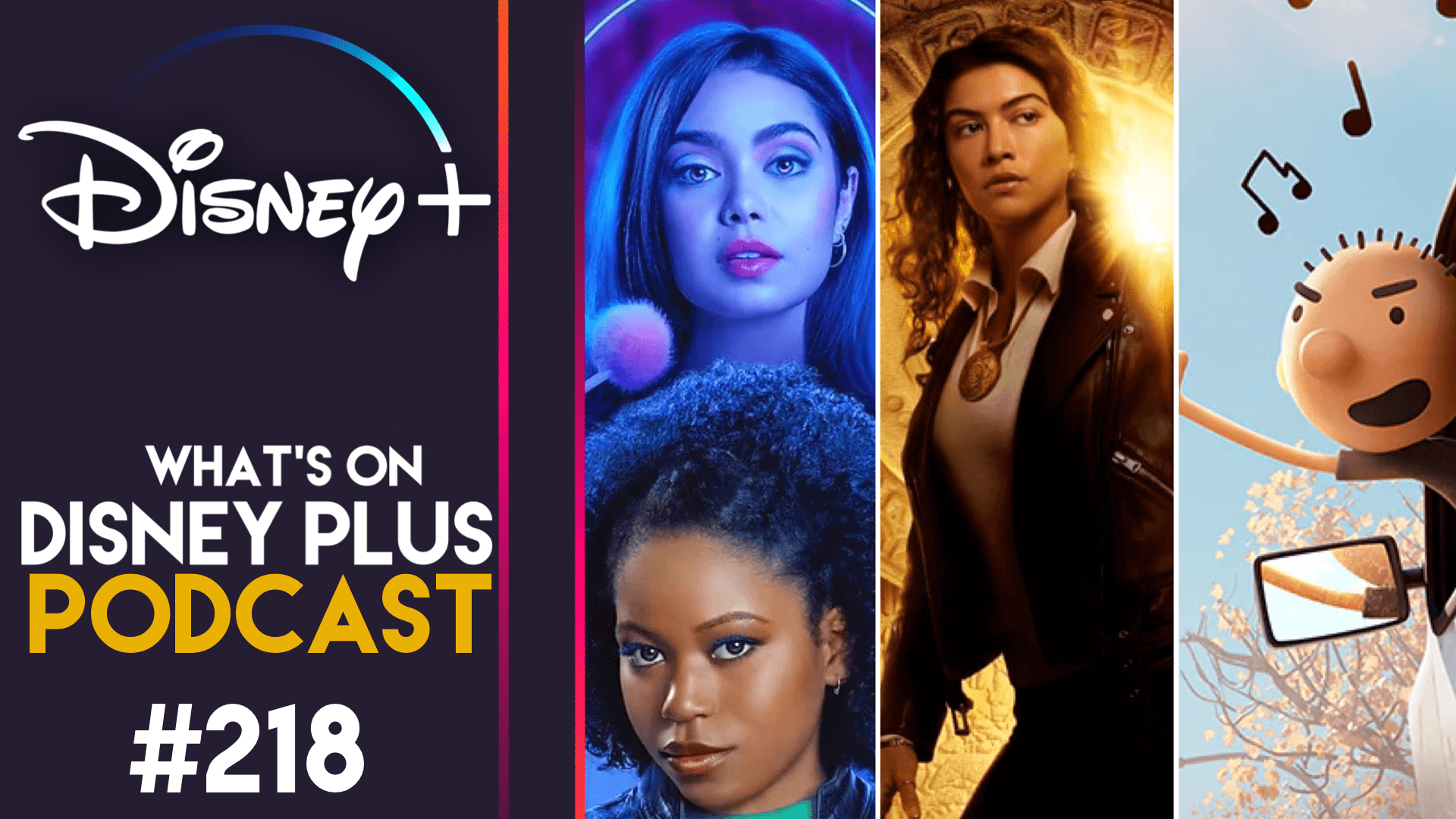