Our Disney+ Day Predictions | What’s On Disney Plus Podcast #160 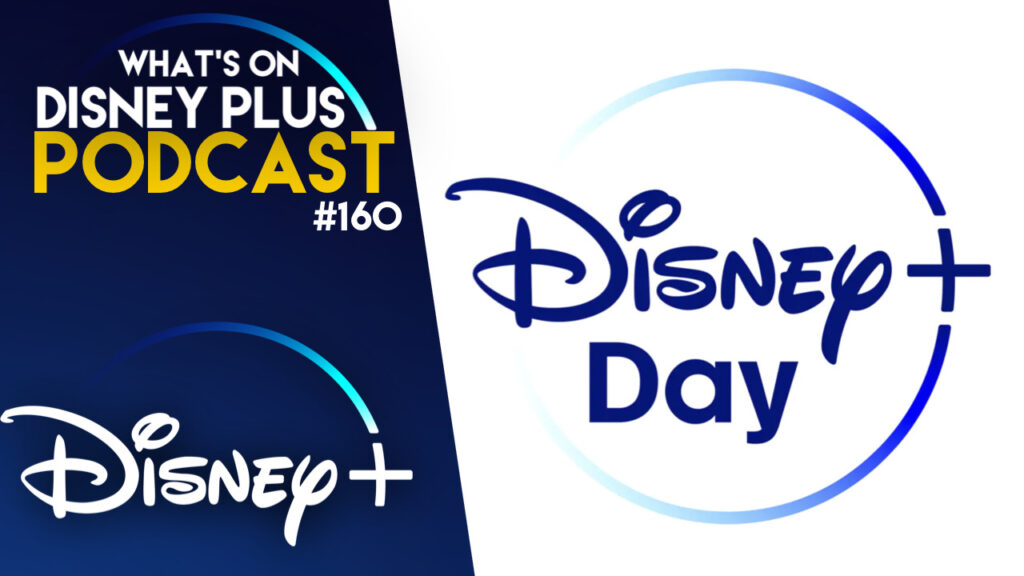 Our Disney+ Day Predictions | What’s On Disney Plus Podcast #160

In this What’s On Disney Plus Podcast episode, Roger and James discuss their predictions for Disney+ Day on November 12th.

Roger also shares his thoughts on “The World According To Jeff Goldblum” season 2 and the guys discuss the new series “Dopesick”.

Note: This episode was recorded a little earlier than usual so some of our predictions might have already happened. 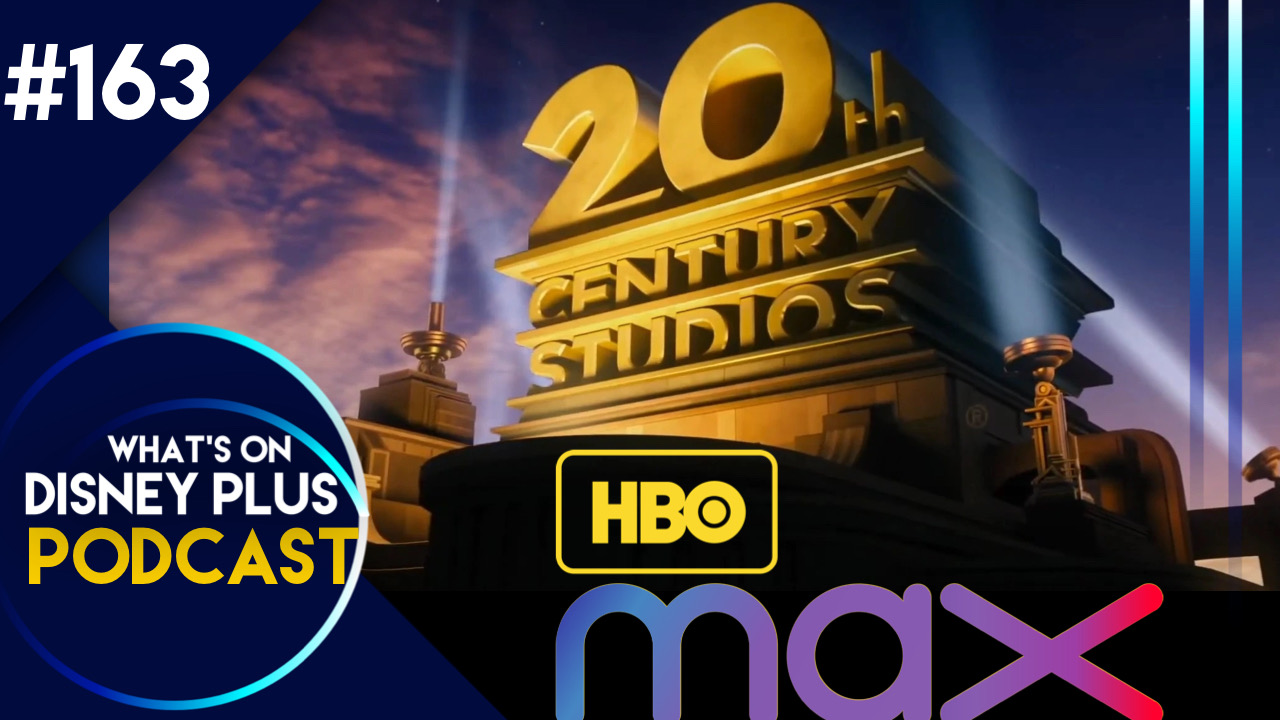 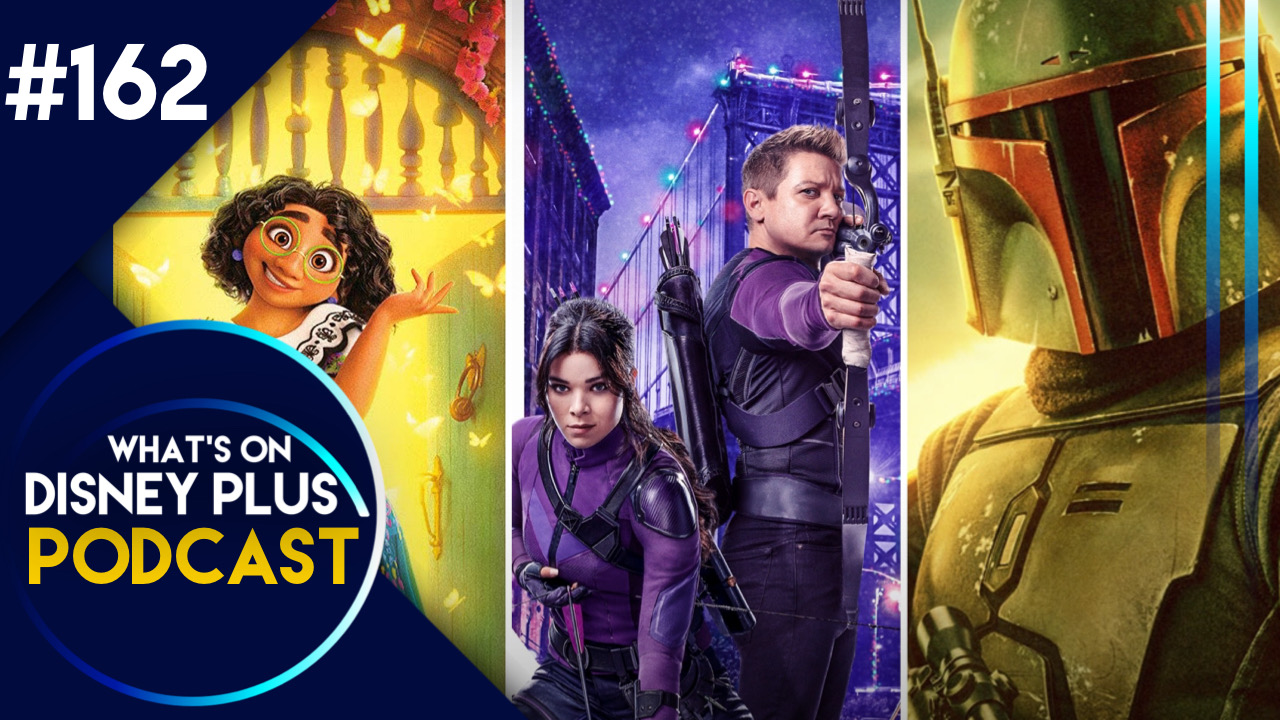 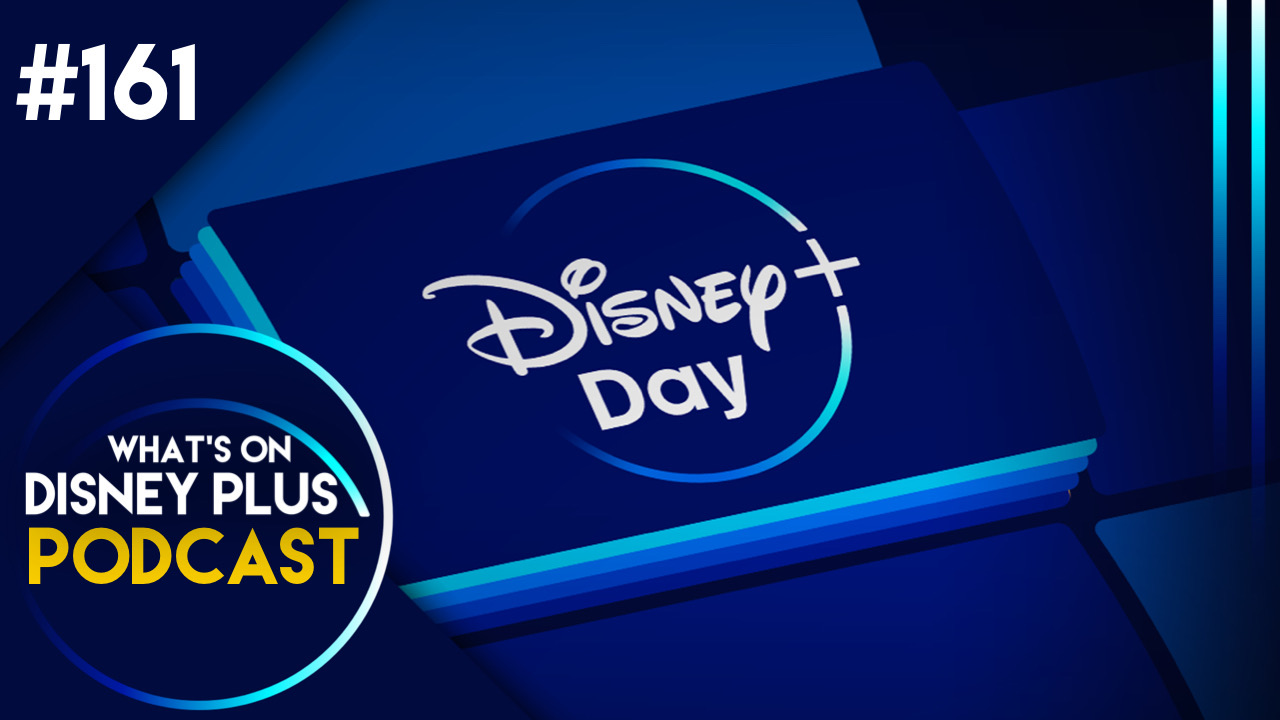