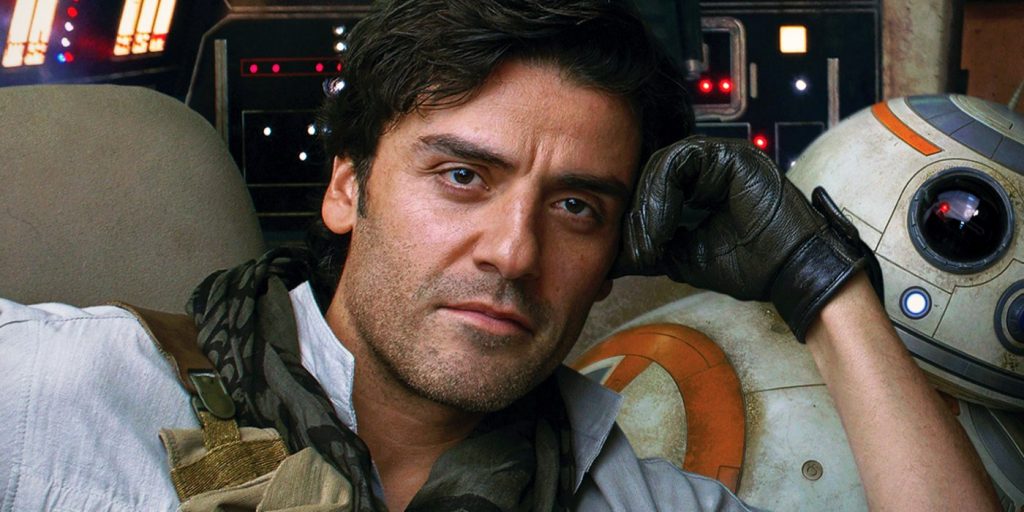 While Disney is planning many Star Wars spinoff shows for Disney+, it doesn’t look like we will be seeing one featuring Poe Dameron anytime soon.

During a recent Star Wars: The Rise Of Skywalker press event with ColliderCollider, actor Oscar Isaac was asked if he would be returning to the role, either as a guest star or for his own Disney+ series. He kept the answer short and simple, “Nope!”.

Actress Keri Russell quickly stepped in and said that there is a large pay check per episode, which Oscar didn’t bite on, saying he was “cashing in my chips”.

Oscar has previously done voice over work for a few episodes of the Star Wars animated series, Resistance. But it looks like the actor isn’t ready to jump back into the role.

It’s not a huge surprise to see Oscar’s reaction to the question, he has been busy making many other movies including the Addams Family and the upcoming Dune reboot, but we will just have to see where The Rise Of Skywalker will take the character.

Would you like to see a Poe Dameron Disney+ series?