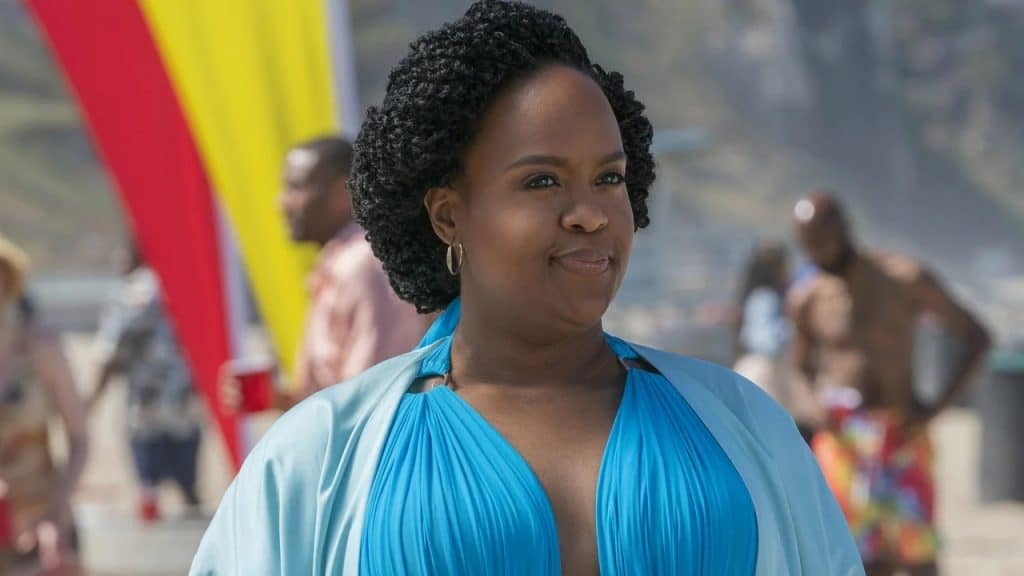 Disney’s Onyx Collective has announced details on a brand new half-hour comedy series, “How To Die Alone”, which is being created by ABC Signature and Onyx Collective.

“How to Die Alone” follows Melissa (Rothwell), a fat, Black neurotic who’s never been in love. After a comical brush with death, she refuses to settle for anything less than the life she wants, catapulting her on a journey to becoming “100% that bitch” in real life by any means necessary.

Natasha Rothwell was nominated for Outstanding Supporting Actress in a Limited or Anthology Series for Mike White’s critically acclaimed series “White Lotus,” which also won the 2022 Primetime Emmy Award for Outstanding Limited or Anthology Series. She can be seen in Warner Bros.’ “Wonka” and heard in Disney’s upcoming animated feature “Wish.” She is best known for her work as a series regular, writer and producer on HBO’s “Insecure,” for which she won a Peabody Award and the 2022 NAACP Image Award for Best Supporting Actress in a Comedy. Rothwell was a 2021 Sundance Screenwriters Lab Fellow and has previously written for “Saturday Night Live” and penned screenplays for Netflix, Paramount and HBO Max. In 2020, she founded Big Hattie Productions and is currently creating under that banner for ABC Signature and Onyx Collective. Additional acting credits include “Brooklyn Nine-Nine,” “Bojack Horseman,” “Bob’s Burgers,” “American Dad,” “The Simpsons,” “Love, Simon” “Sonic the Hedgehog” and “Wonder Woman 1984.”

The series will be released on Hulu in the United States, and it’s likely that this series will also be released as a Star Original on Star+ in Latin America and on Disney+ internationally, since its being created by Disney’s ABC Signature Studios.

Roger has been a Disney fan since he was a kid and this interest has grown over the years. He has visited Disney Parks around the globe and has a vast collection of Disney movies and collectibles. He is the owner of What's On Disney Plus & DisKingdom. Email: Roger@WhatsOnDisneyPlus.com Twitter: Twitter.com/RogPalmerUK Facebook: Facebook.com/rogpalmeruk
View all posts
Tags: how to die alone