“Only Murders In The Building” Season Two Trailer Released 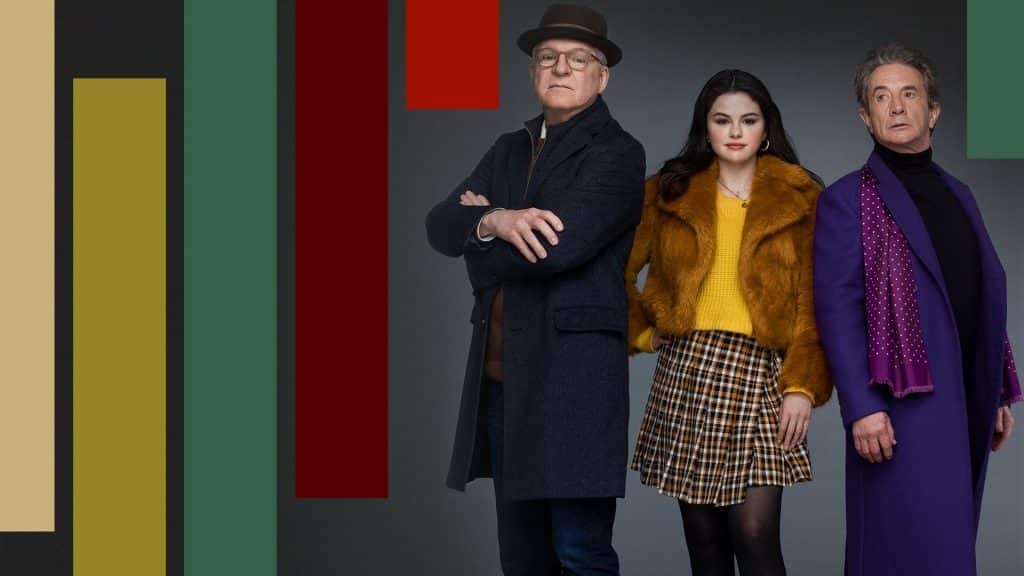 “Only Murders In The Building” Season Two Trailer Released

Disney has released a brand new trailer for the second season of “Only Murders In the Building”, which will return on June 28th 2022, on Hulu in the United States and on Disney+ internationally under the Star banner.

The first season of “Only Murders In The Building” is available now on Hulu in the US and on Disney+ internationally.

Are you looking forward to the return of “Only Murders In The Building”?