“Only Murders In The Building” Season Two Images Released 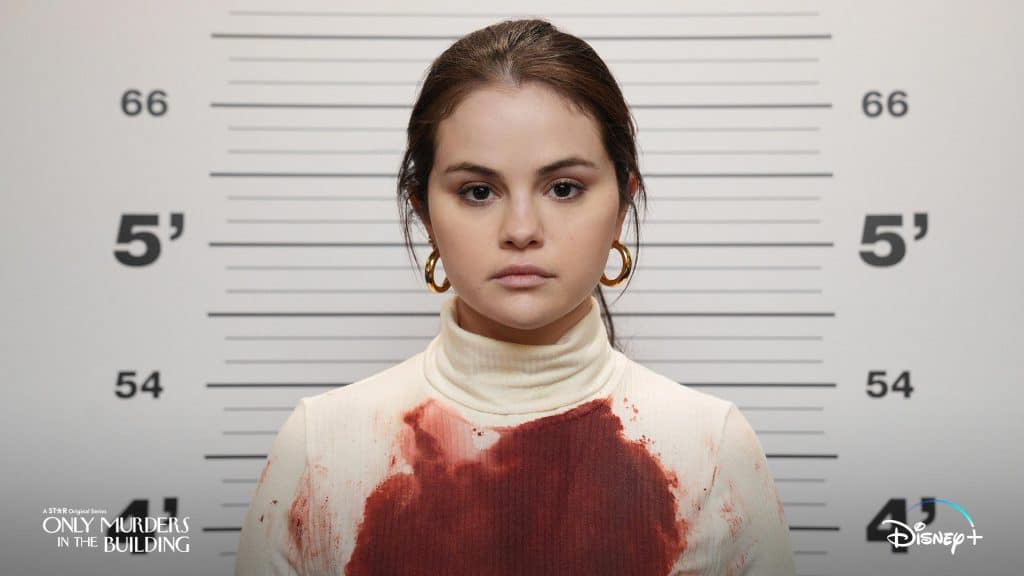 “Only Murders In The Building” Season Two Images Released

Disney has released some new images from the second season of “Only Murders In The Building”.

Here are some new images from the second season of “Only Murders In The Building”: 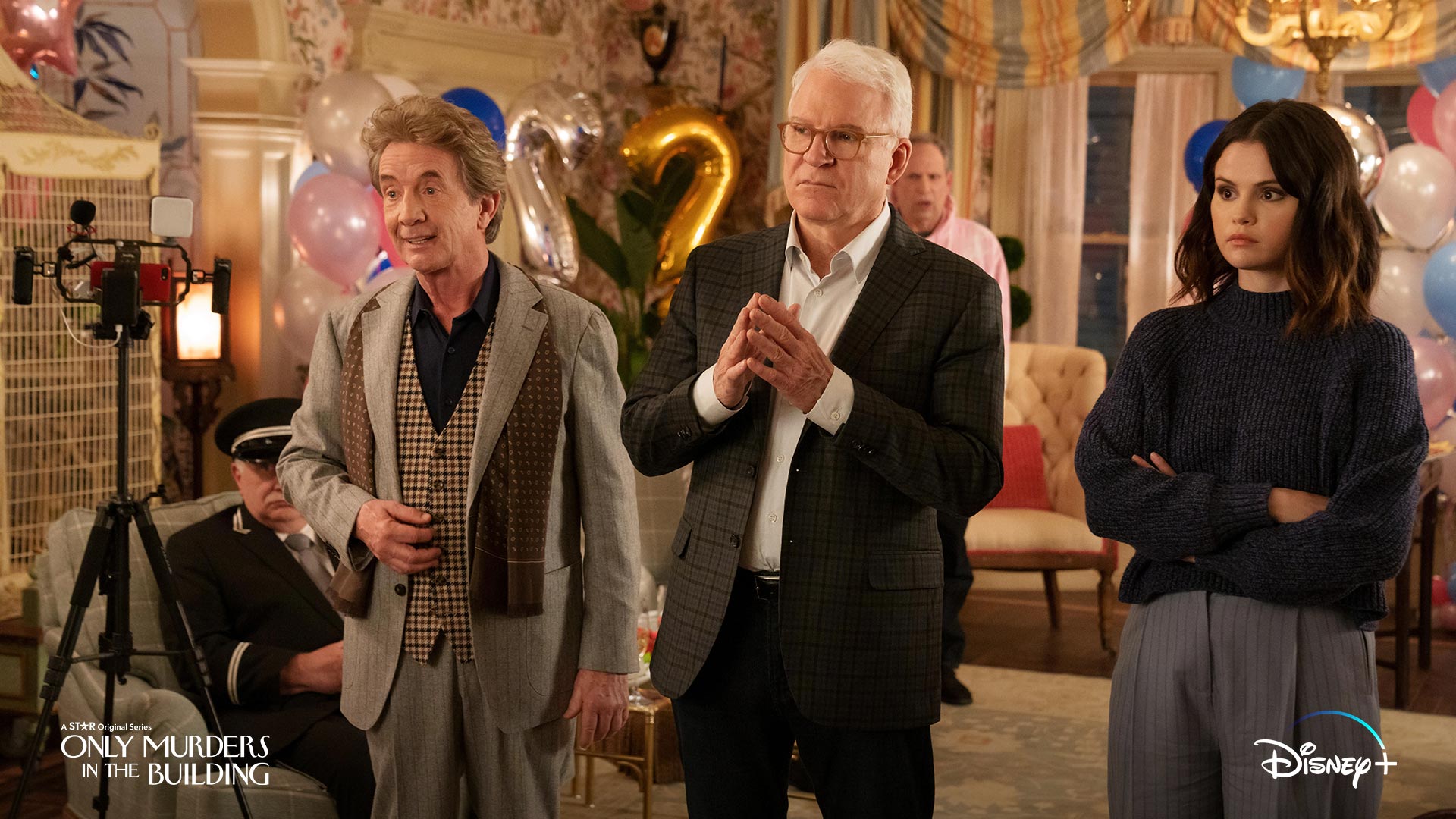 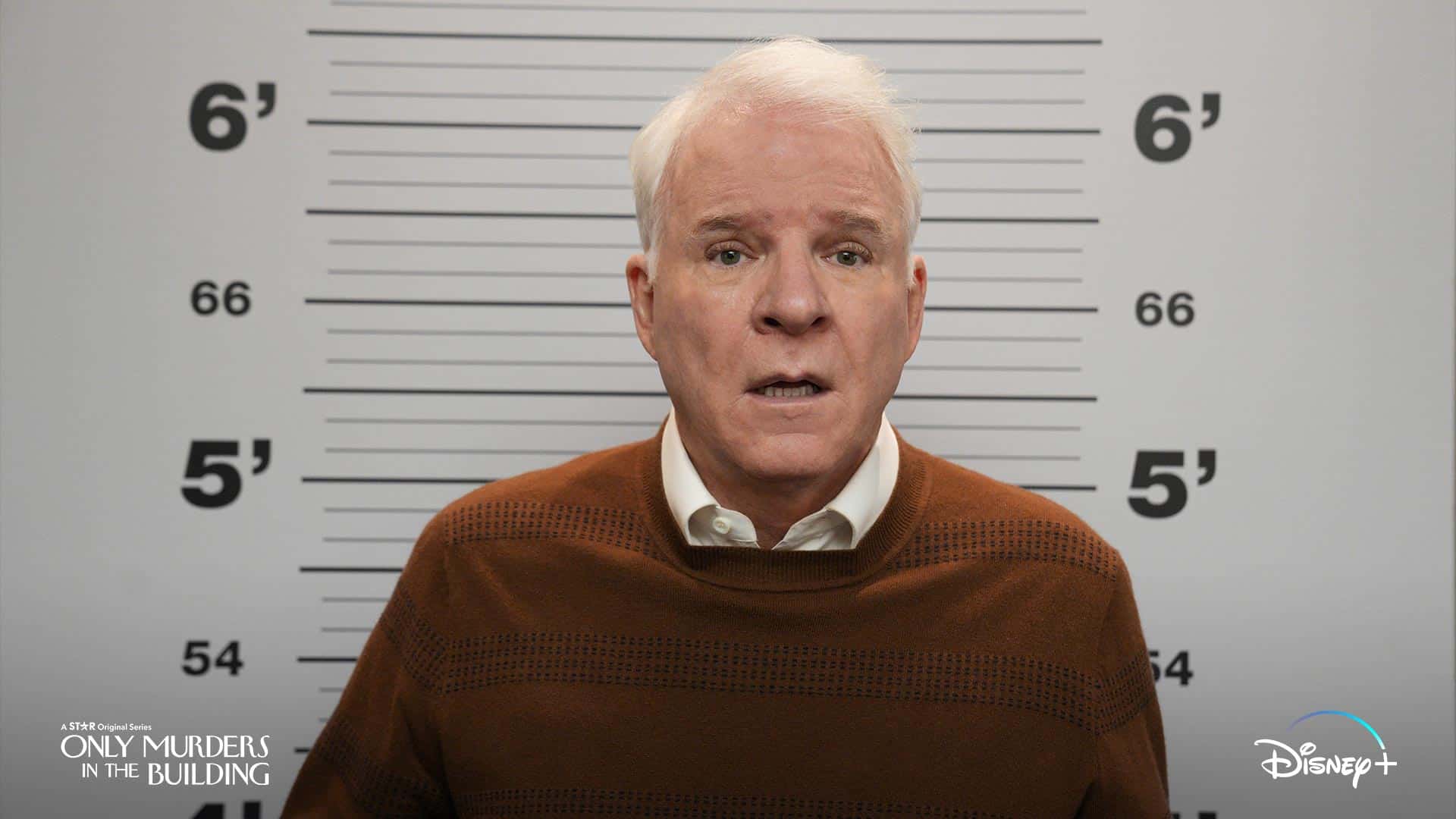 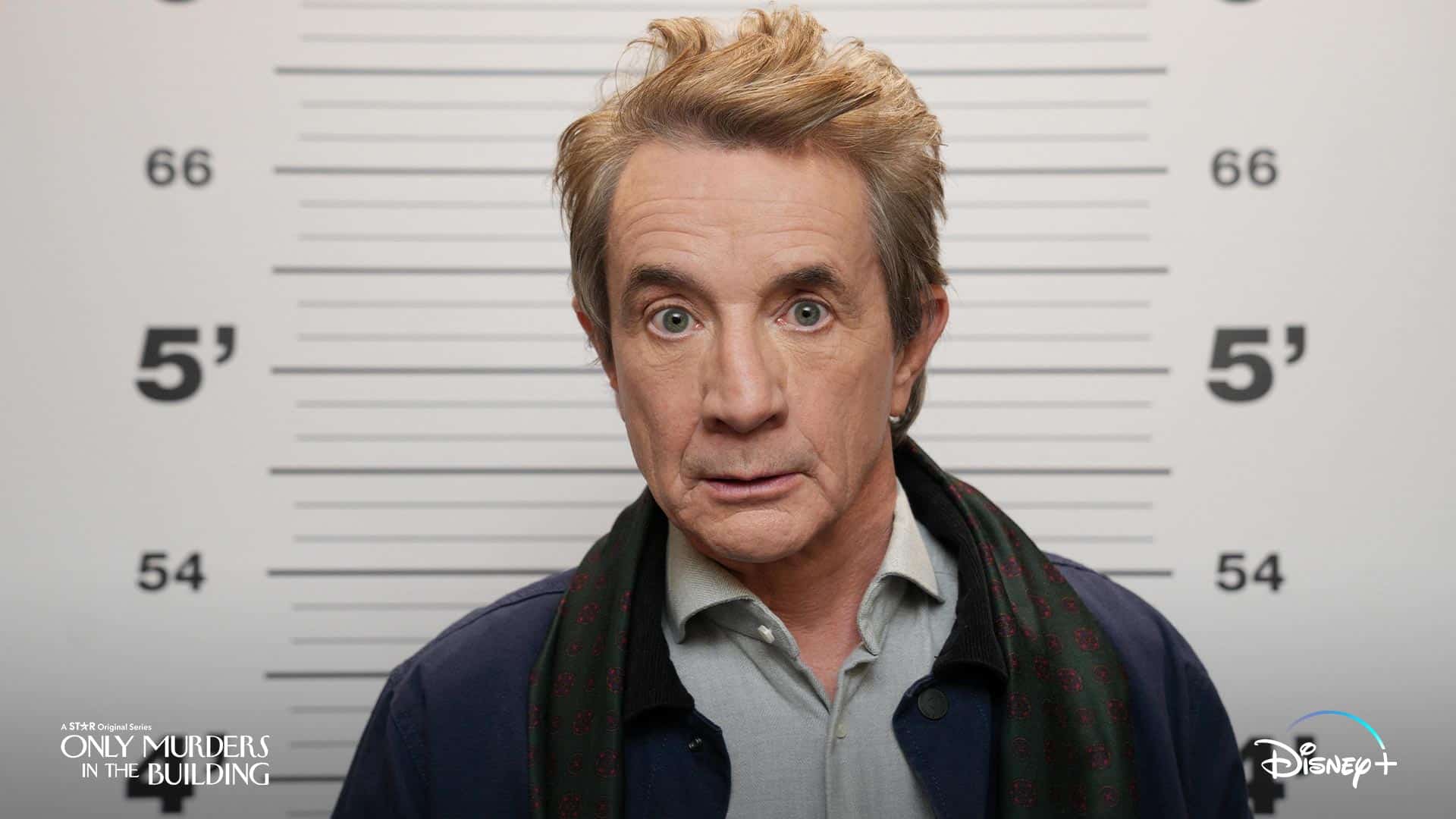 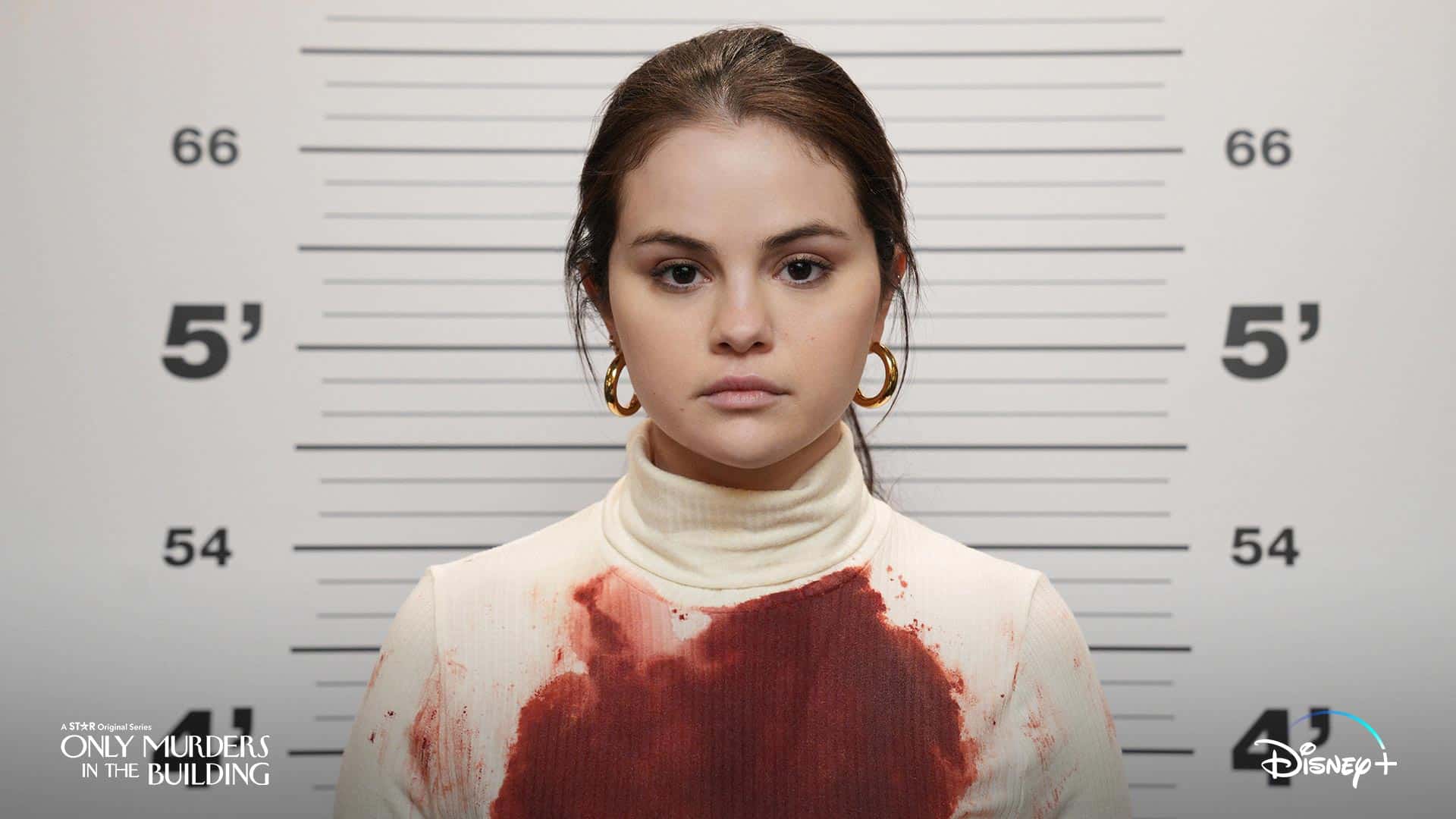 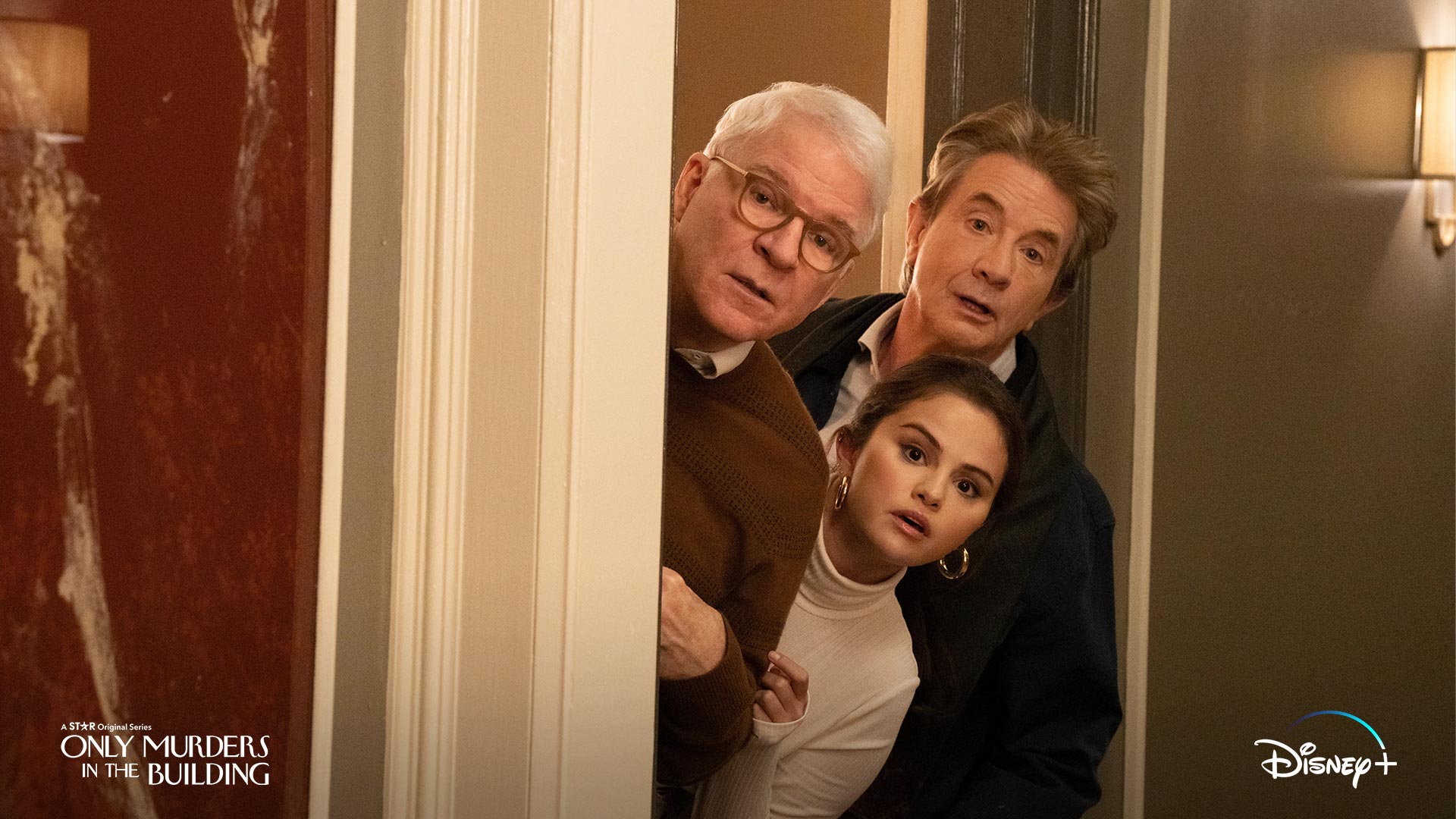 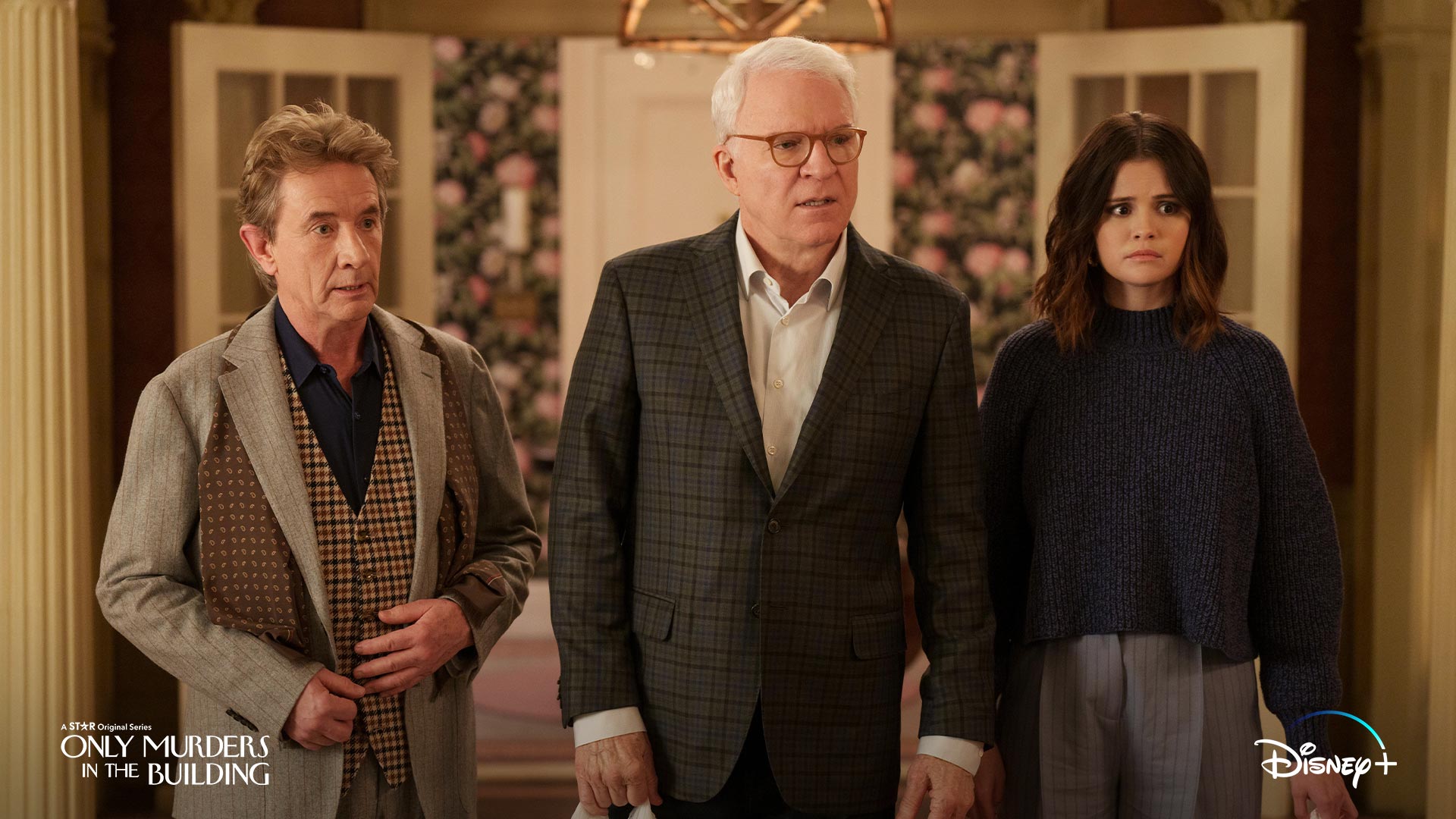 The second season is coming to Hulu, Star+ in Latin America and on Disney+ internationally on Tuesday 28th June 2022.

The first season of “Only Murders In The Building” is available now on Hulu, Star+ and on Disney+ internationally.