Mabel gains an unlikely ally after her attack on the Subway. Meanwhile, Charles and Oliver are trying get in touch with Mabel to find out what happened while answering questions from a detective conducting an off-the-books investigation in the latest episode of “Only Murders in the Building.” Theo came to Mabel’s aid after she was attacked by the glitter bomb victim/murder suspect. He brought her to his place where he was able to help her track the suspect so she could get her bag back. Even though she lost the matchbook that was the trio’s only substantial evidence, she learned that Charles’ essential adoptive daughter, Lucy, has been spotted by the suspect.

This was an interesting episode. I loved seeing the return of our detective friend to assist in the investigation. She knows the trio aren’t killers and she knows they are being framed because of their podcast and amateur detective work in the Tim Kono investigation. Plus, listen to her burst out into “A Chorus Line” while singing to her baby was awesome. She’s tough and sassy with a soft side. She’s a great character.

I also enjoyed Theo’s turn in this episode. We know that Theo and Teddy didn’t see eye to eye on a lot of things. While Theo helped Teddy with his graverobbing business, Theo felt manipulated by Teddy. Teddy thought he was being a loving father, and, in his own way, he was, but he wasn’t listening to Theo’s needs. Season one painted Theo as a victim of his father’s crimes against others. While he was having an argument with Zoe that led to her death, he didn’t actually murder Zoe. I get why Teddy did what he did to help Theo, but that probably damaged Theo more on top of the events that led to Zoe’s death. Here, Theo gets a little bit of redemption as he tries to help Mabel. 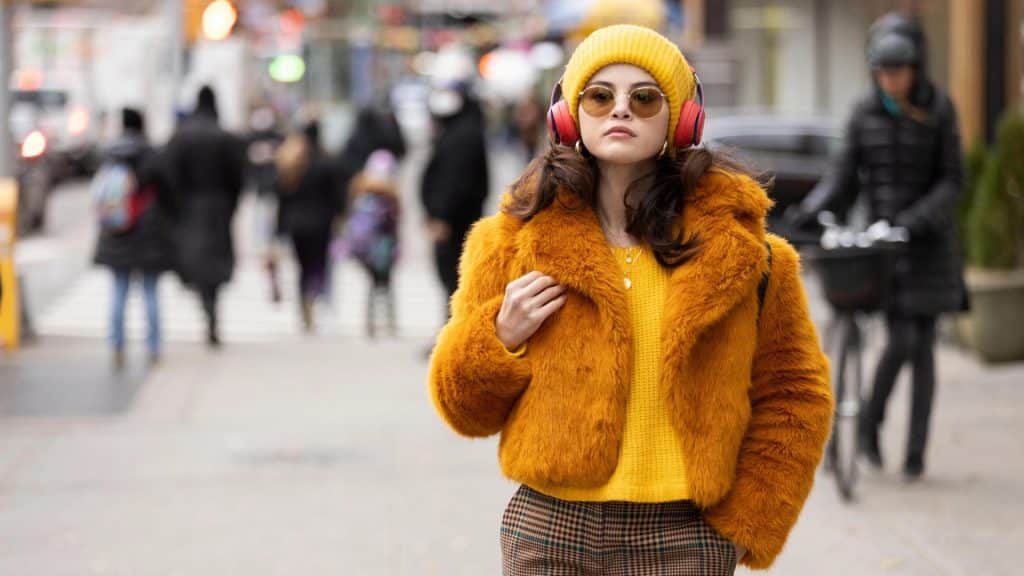 We also learn about Mabel’s past and her relationship with her father. We hadn’t heard much before now, just little lines here and there that hinted at something bigger. We now know he was sick and had to stop doing things with his daughter and it led to a rift between them until he died. It’s a sad story that further explains Mabel’s character, helps her understand Theo and despite all the issues between the trio and the Dimas family, allows Theo and Teddy to start on the road to reconciliation.

This episode had the perfect cliffhanger ending. We learn the suspected murderer knows about Lucy and Charles is trying to get in touch with her. Just as he realizes she’s at his place, the call drops and New York experiences a blackout. Blackouts make it easier for people to move undetected heightening the danger around the trio, Lucy and even Theo and Teddy. It had me on the edge of my seat. I can’t wait for the next episode.