The latest documentary series to come to Disney+ is “On Pointe”, which is a six-part docu-series that captures a season in the School of American Ballet (SAB) in New York City.

This series follows the lives of the students ages 8 to 18 pursuing their dreams to become ballet dancers and has unprecedented access to the famous ballet institution, giving us a good look at what goes on at the school.  It’s the first time the school has opened its doors to a film crew, which I’m sure will make this series very interesting for those interested in ballet.

There are two main stories going on throughout the series, we see how older students rigorously train for professional careers, while we see the younger students rehearsing to perform in New York City Ballet’s holiday classic “George Balanchine’s The Nutcracker” onstage at the Lincoln Center. 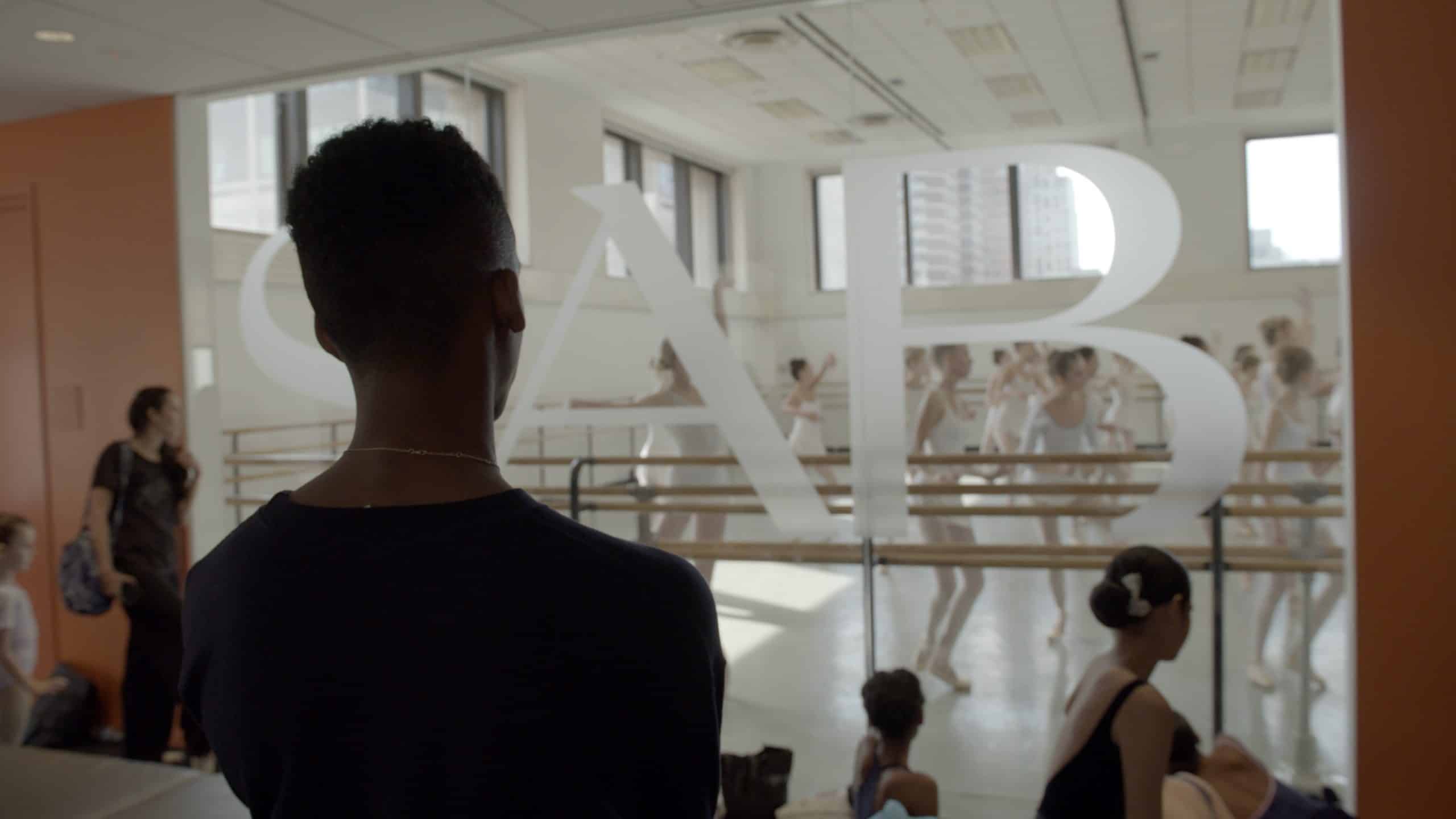 Incorporating the desire to perform in the “The Nutcracker” is probably the more interesting story within this series, since its the most well-known ballet and watching young kids trying desperately to perform in the show is a natural hook to keep viewers interested.

“On Pointe” is a very well made documentary series and it’s very noticeable that this series wasn’t created by Disney.  It’s much more realistic since it shows the good and bad aspects of training to be a ballet dancer.  Everything is very bright and white, with the students being very open about their feelings and struggles.  It doesn’t pull any punches when it comes to students being disappointed in not getting what they want and shows how competitive ballet is.   Had Disney made it, I can’t help but think it would have been a bit more fluffy, which would have reduced the impact of the show.

Each episode is around 40+ minutes long and while there is an overall theme to each episode, generally focuses on a few different students and processes. 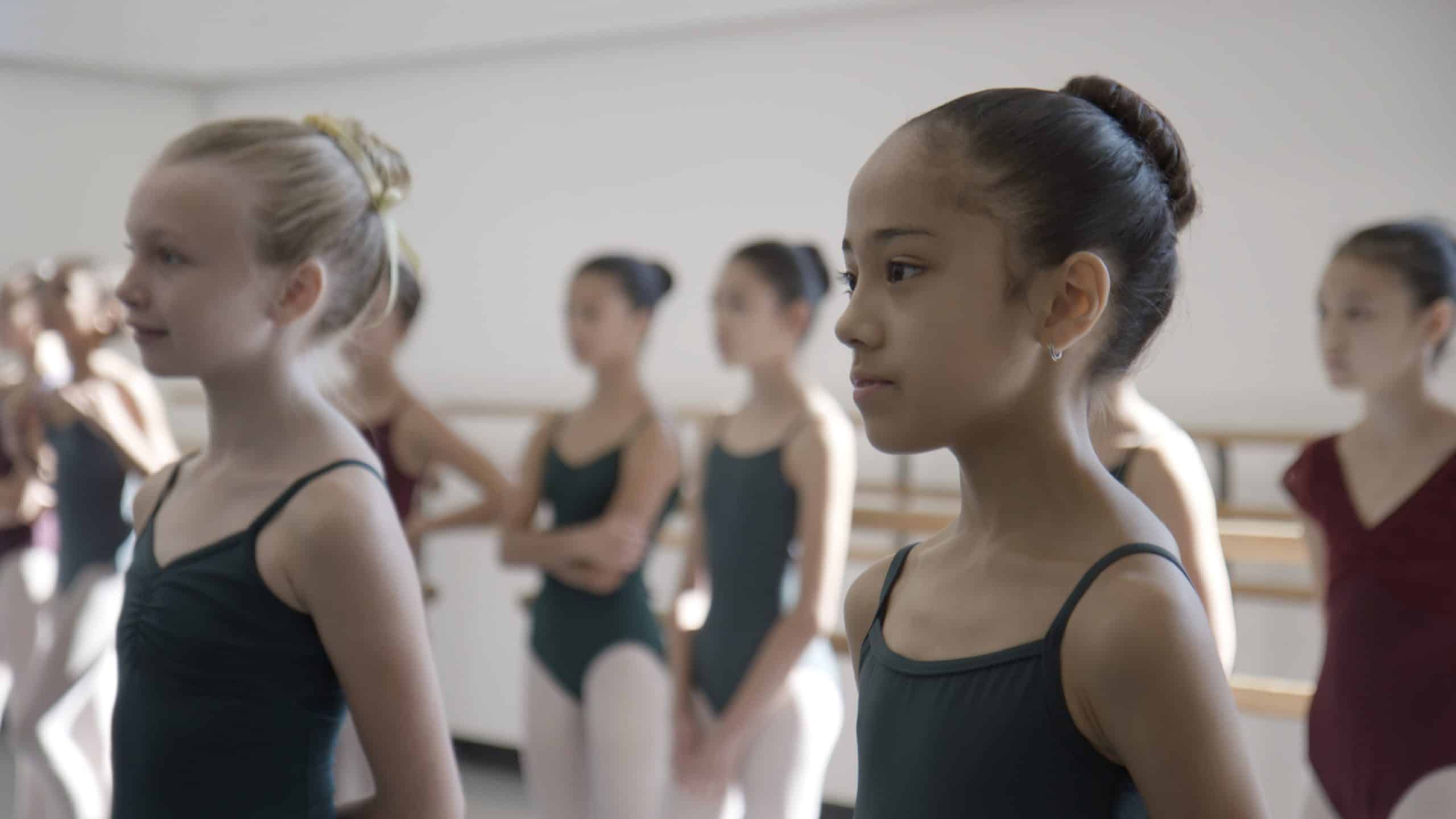 The amount of training they have to go through, what the children and their parents have to go through to fulfil their dreams is very impressive, though also a little sad.  As I often felt like it’s completely taken over their lives, with hardly a mention of a life outside of Ballet or other interests.  It’s great to see the determination to become the best, but there is a part of me that feels a little uncomfortable seeing them so focused that made me think what are they missing out on.

Ever since it was announced that “On Pointe” would be coming to Disney+, its always been a show I struggled to get interested in.  Ballet is just not something I’m personally interested in or had any desire to learn about.  However, I think this documentary series did a great job in really showcasing what goes into becoming a ballet dancer in an interesting way.

One example was learning how important the “pointe” shoes that ballet dancers wear, how they are vital to the entire performance, yet they barely last a few days.  Seeing the kids trying desperately to maintain and repair their shoes to last a little longer to save money was in one way sad, but also humbling.  While they are available at a reduced price, buying two $50 dollar shoes a week seems insane to me, a person who maybe only buys 2 or 3 pairs of shoes at that price a year.  It’s stories like that which pulled me in as a viewer and fascinated me. 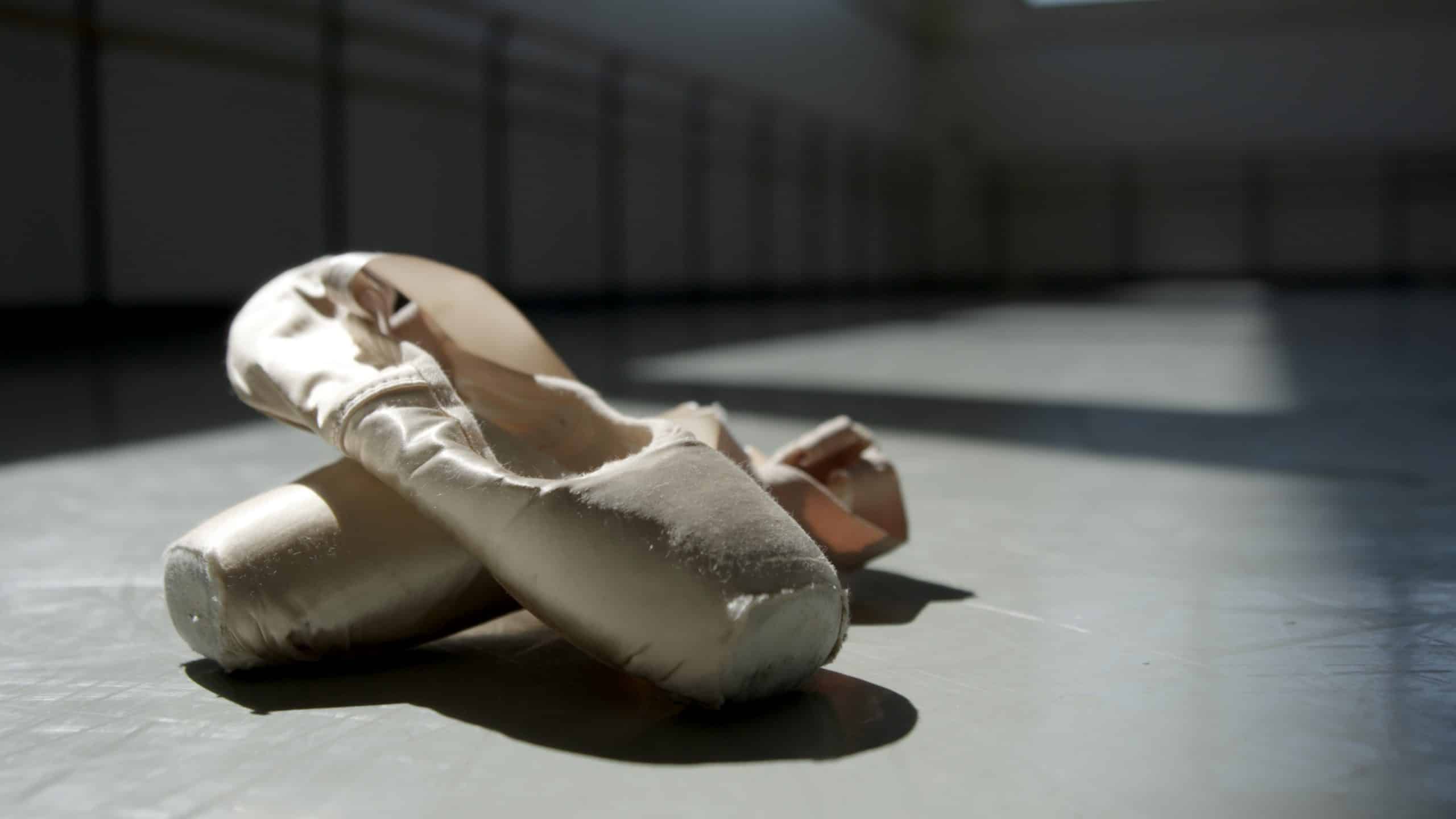 I was given access to the first half of the season for this review and while I did enjoy the 3 episodes much more than I was expecting, I’m not sure I’m going to watch the last 3 episodes, because, after 2 hours of watching kids practising ballet, I feel I’ve already got a really good sense of how much dedication the students and their families put into becoming a ballet dancer.

But I’m also kinda intrigued by the school and want to see how they pull off “The Nutcracker” performance, so I could easily see myself popping this show on over Christmas to finish the series off.  Something I certainly wasn’t expecting to say going into watching the show.

“On Pointe” is a perfect documentary for anyone with a passion for ballet, it’s extremely well made, honest and is a superb addition to Disney+.  But, if you aren’t interested in ballet, this probably isn’t for you.  I enjoyed it much more than I thought I would, which is what a good documentary does, it pulls you into their world and makes you care about the people involved.

Roger has been a Disney fan since he was a kid and this interest has grown over the years. He has visited Disney Parks around the globe and has a vast collection of Disney movies and collectibles. He is the owner of What's On Disney Plus & DisKingdom. Email: Roger@WhatsOnDisneyPlus.com Twitter: Twitter.com/RogPalmerUK Facebook: Facebook.com/rogpalmeruk
View all posts
Tags: on pointe, review