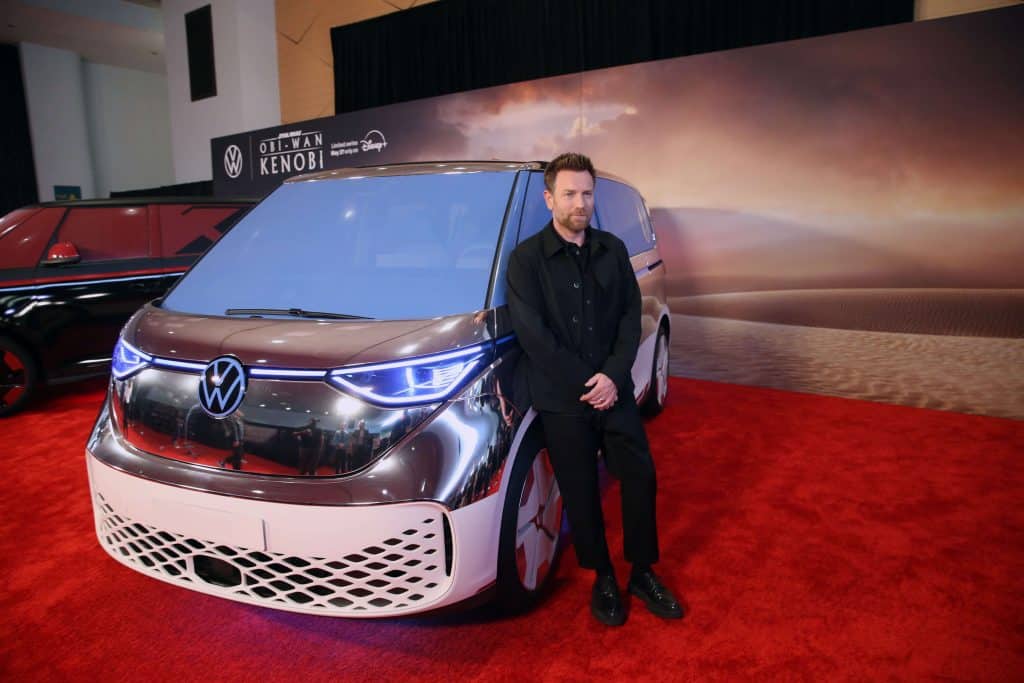 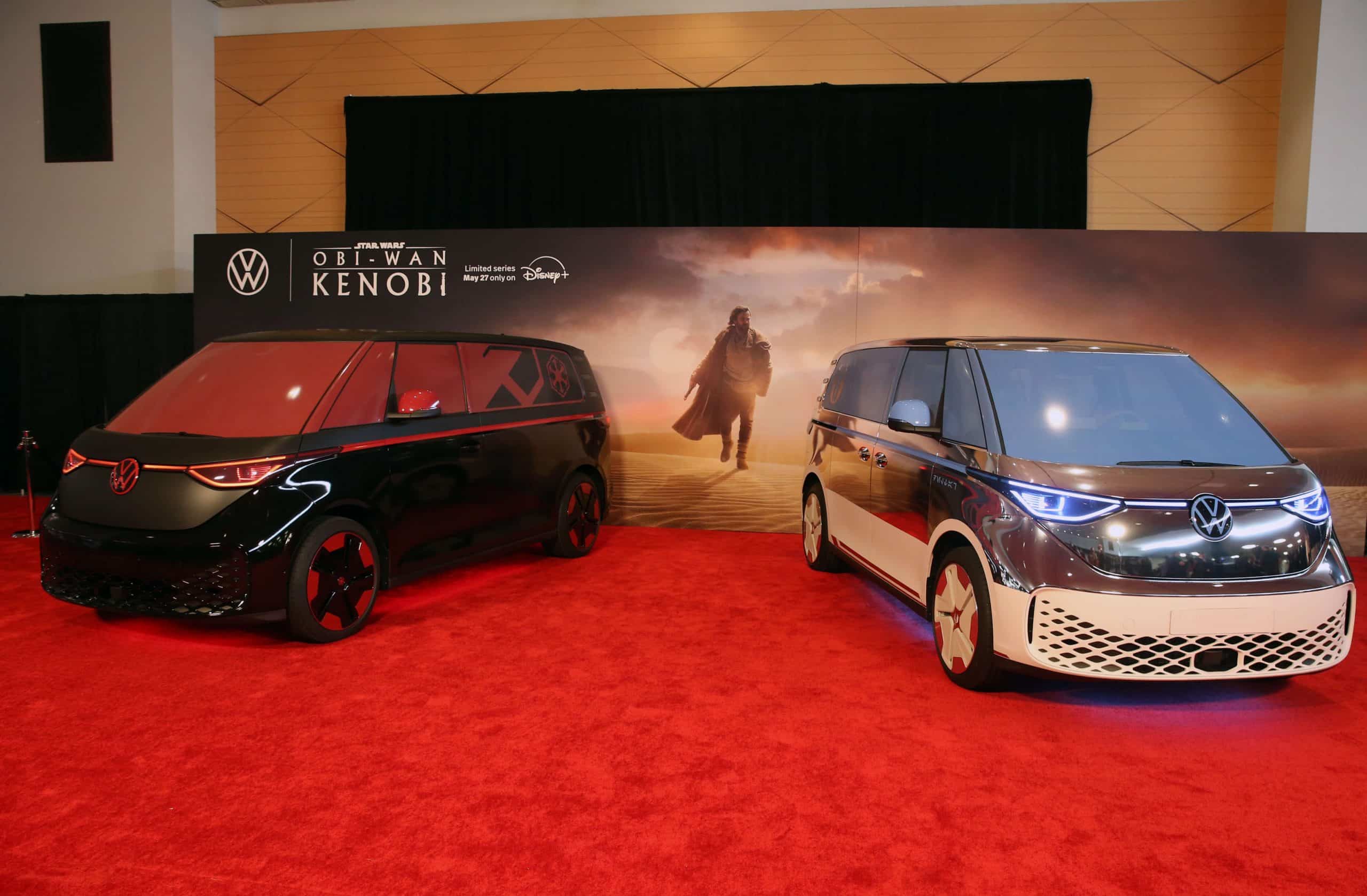 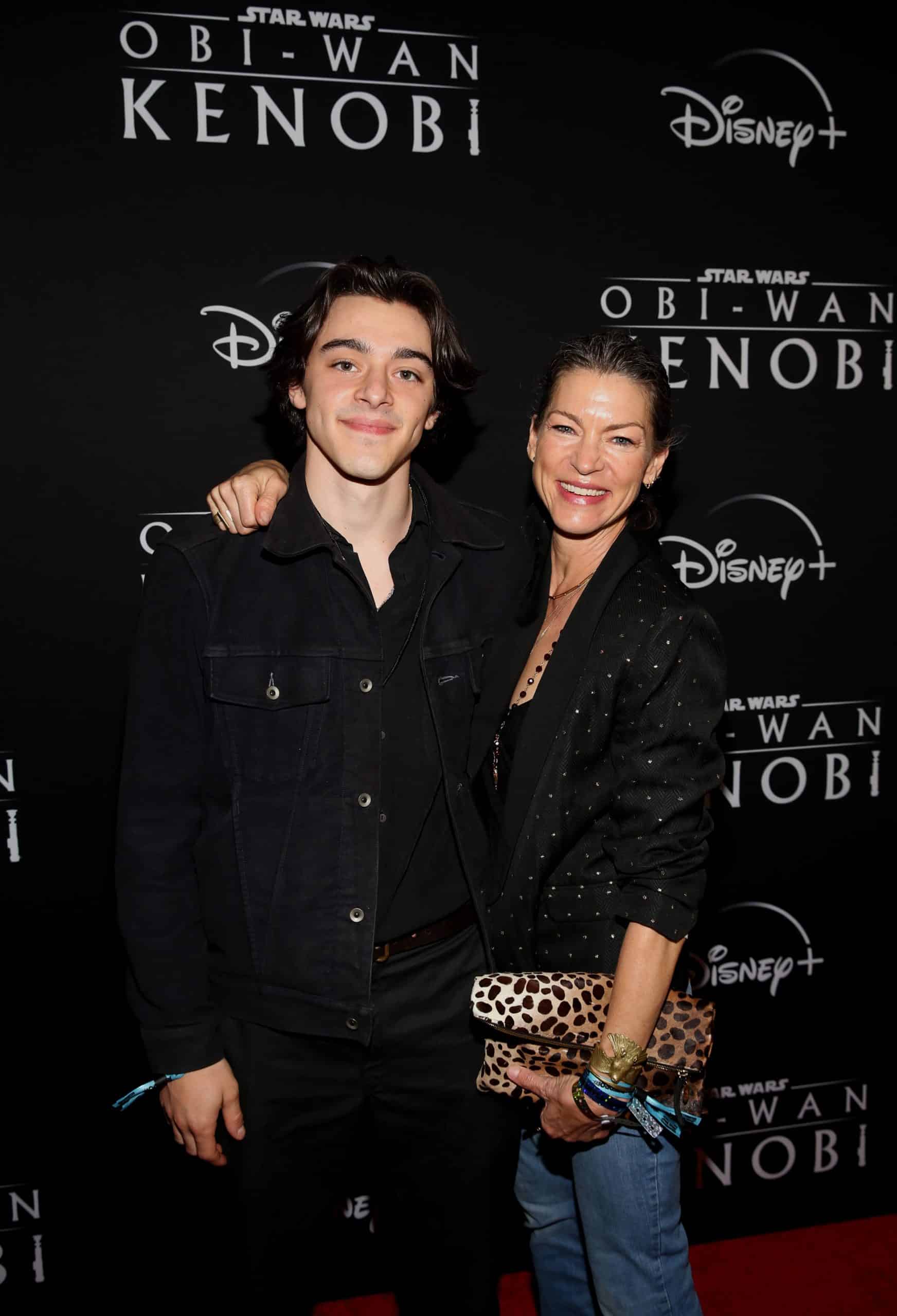 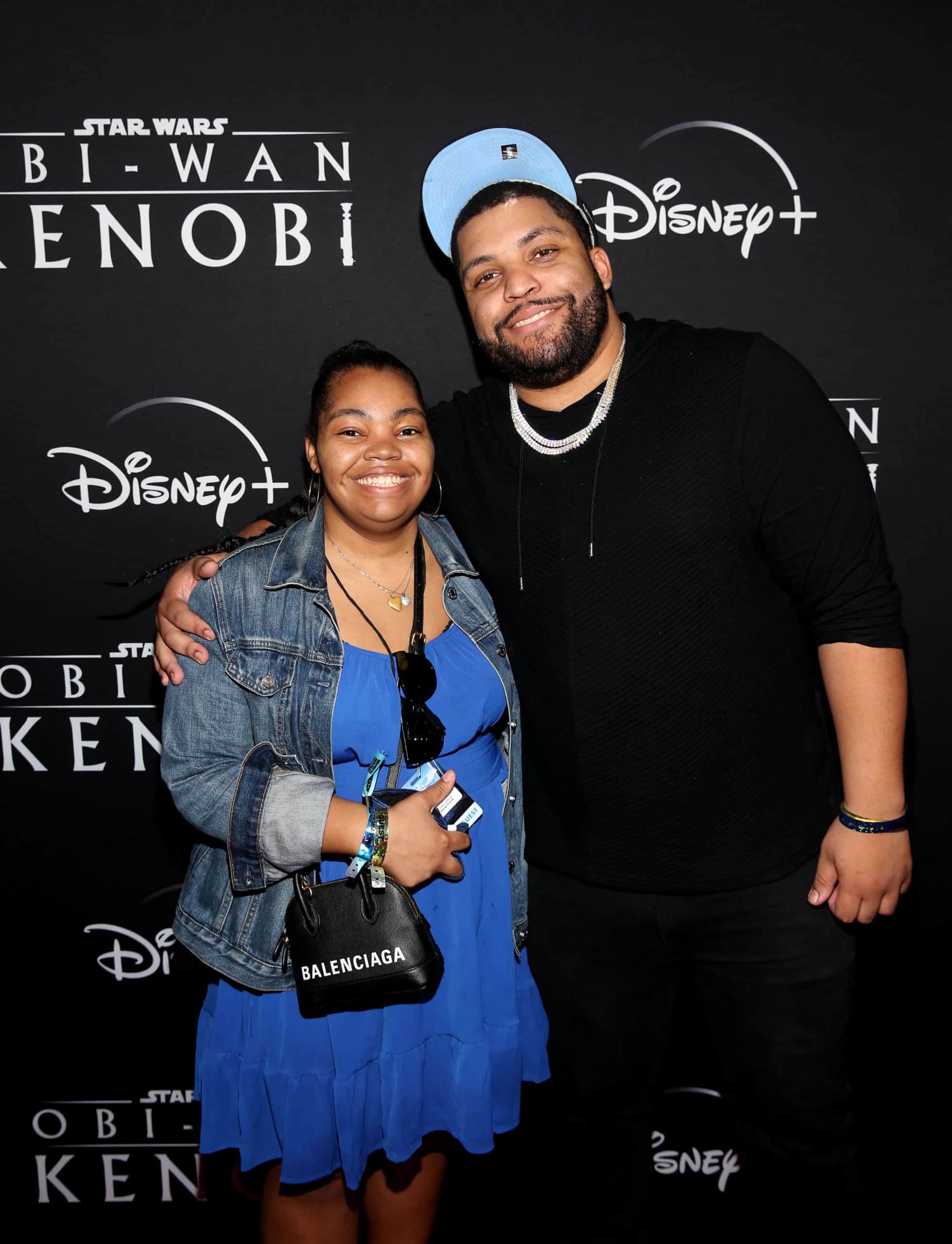 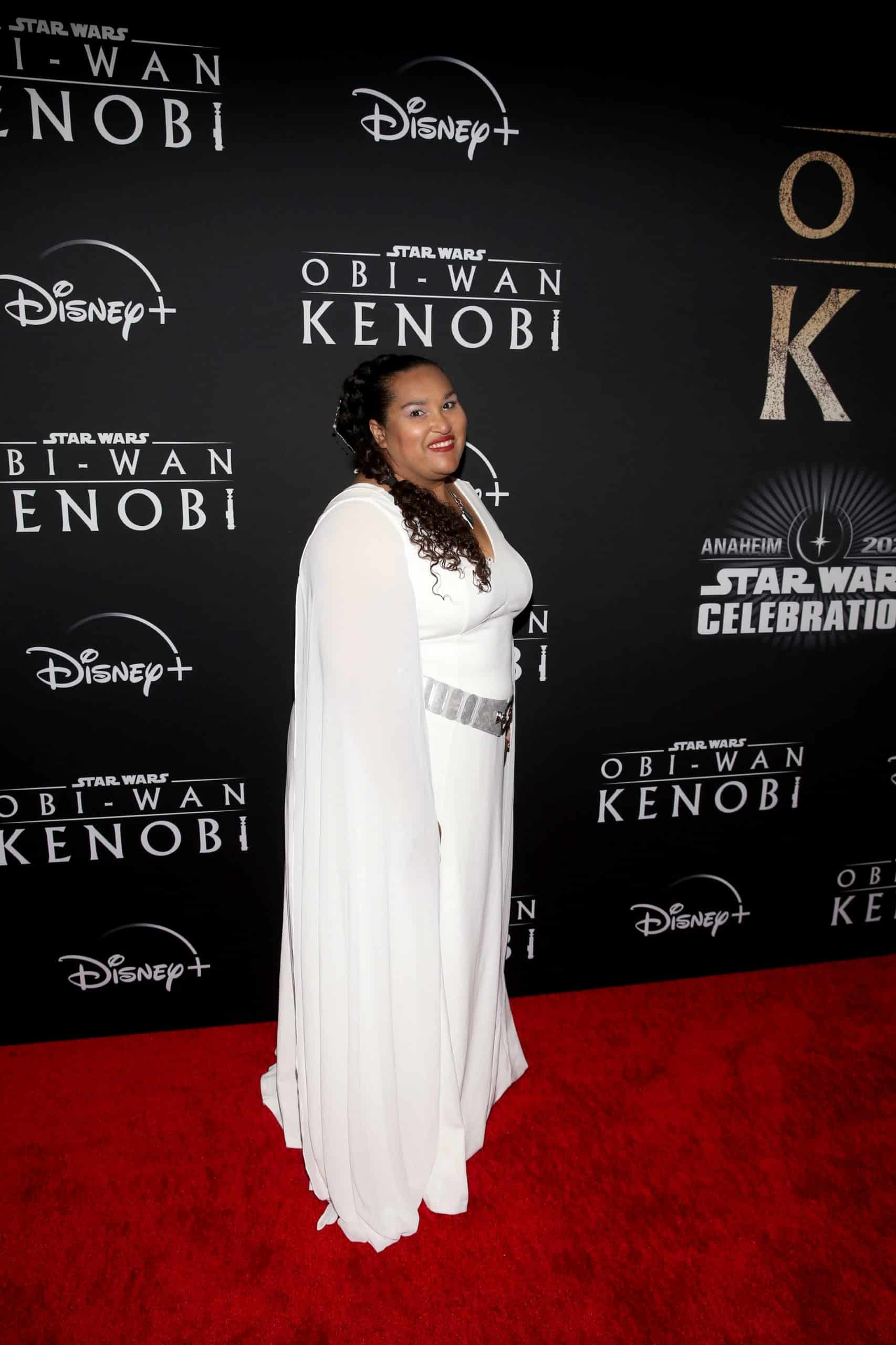 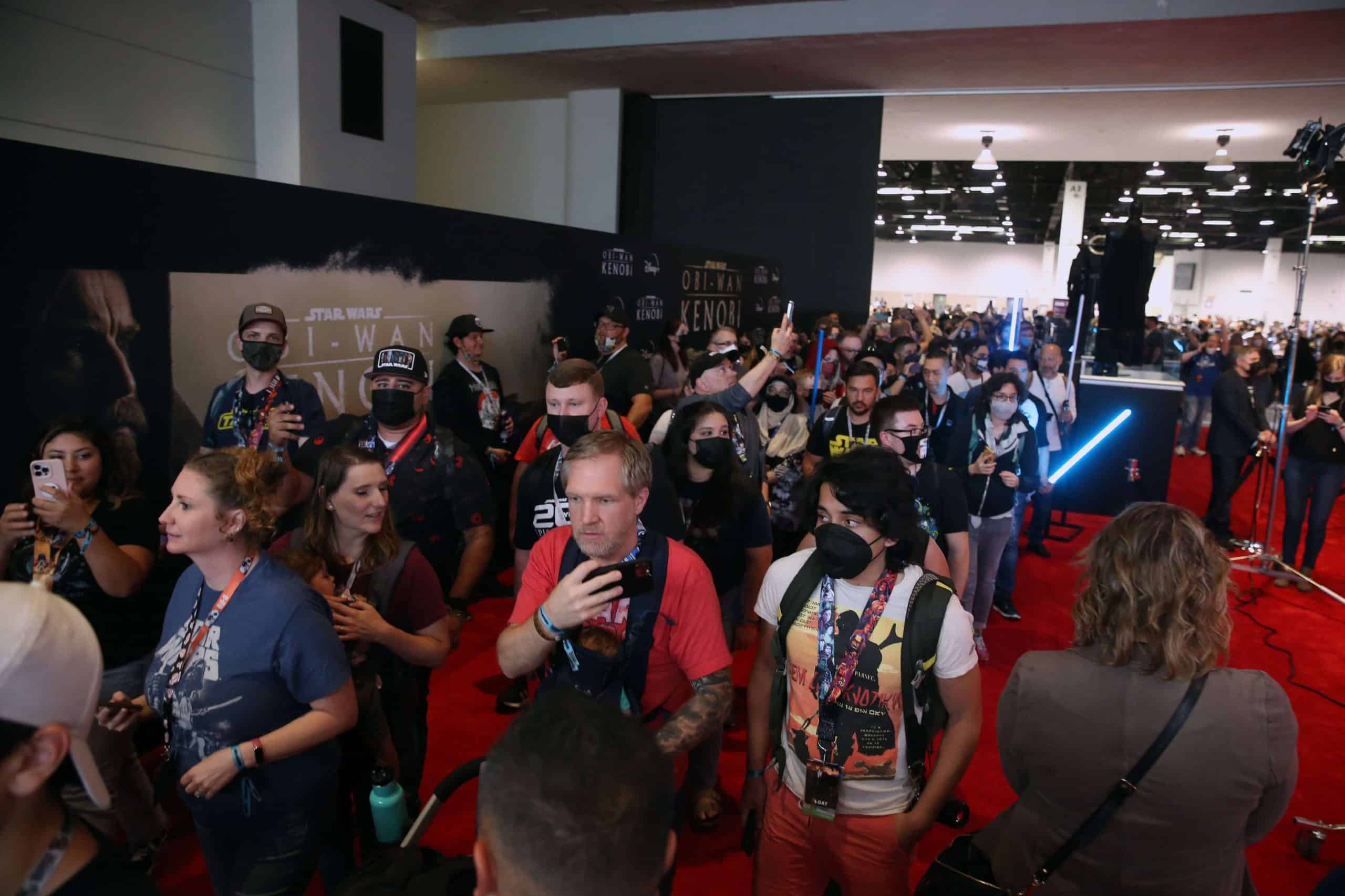 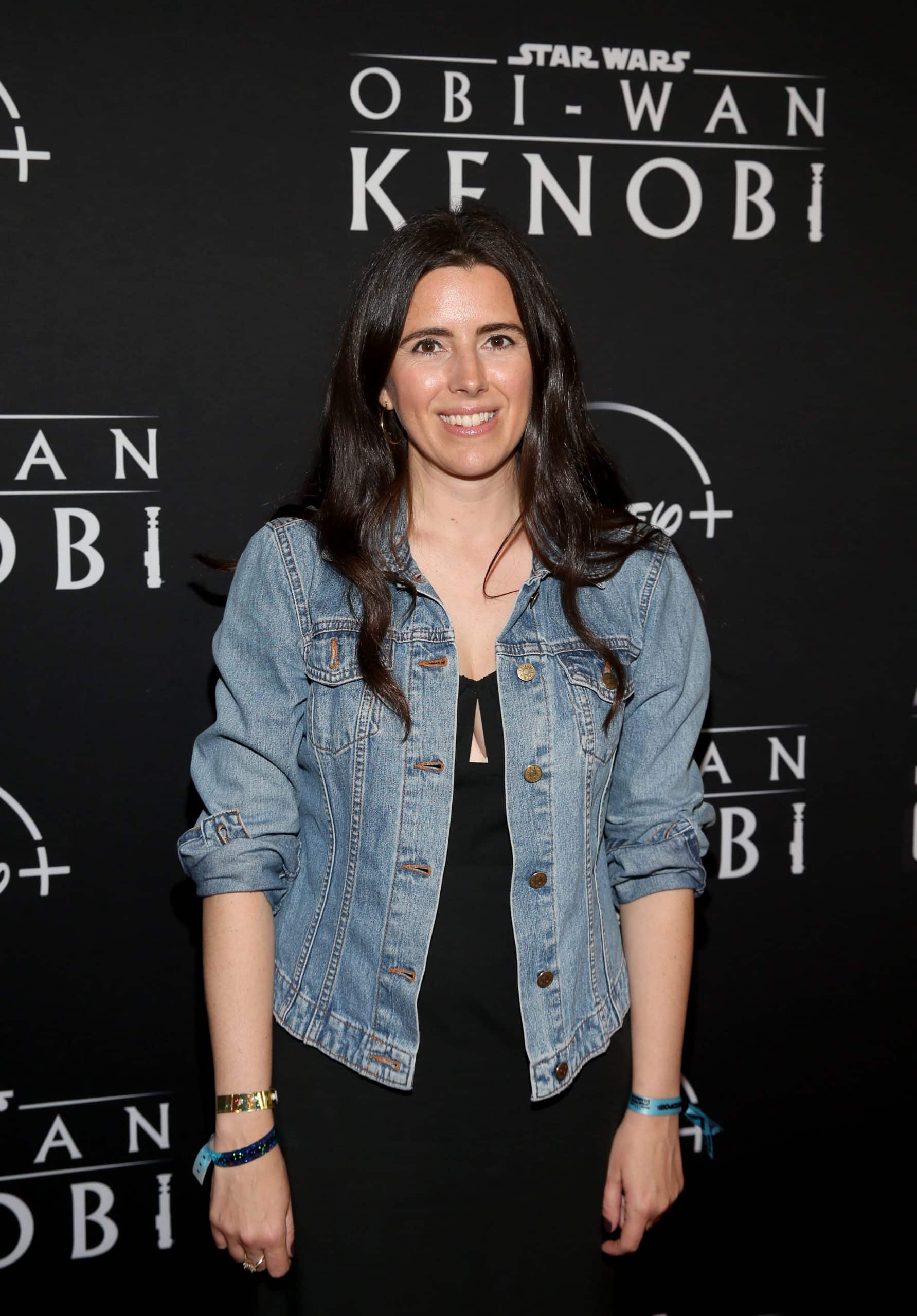 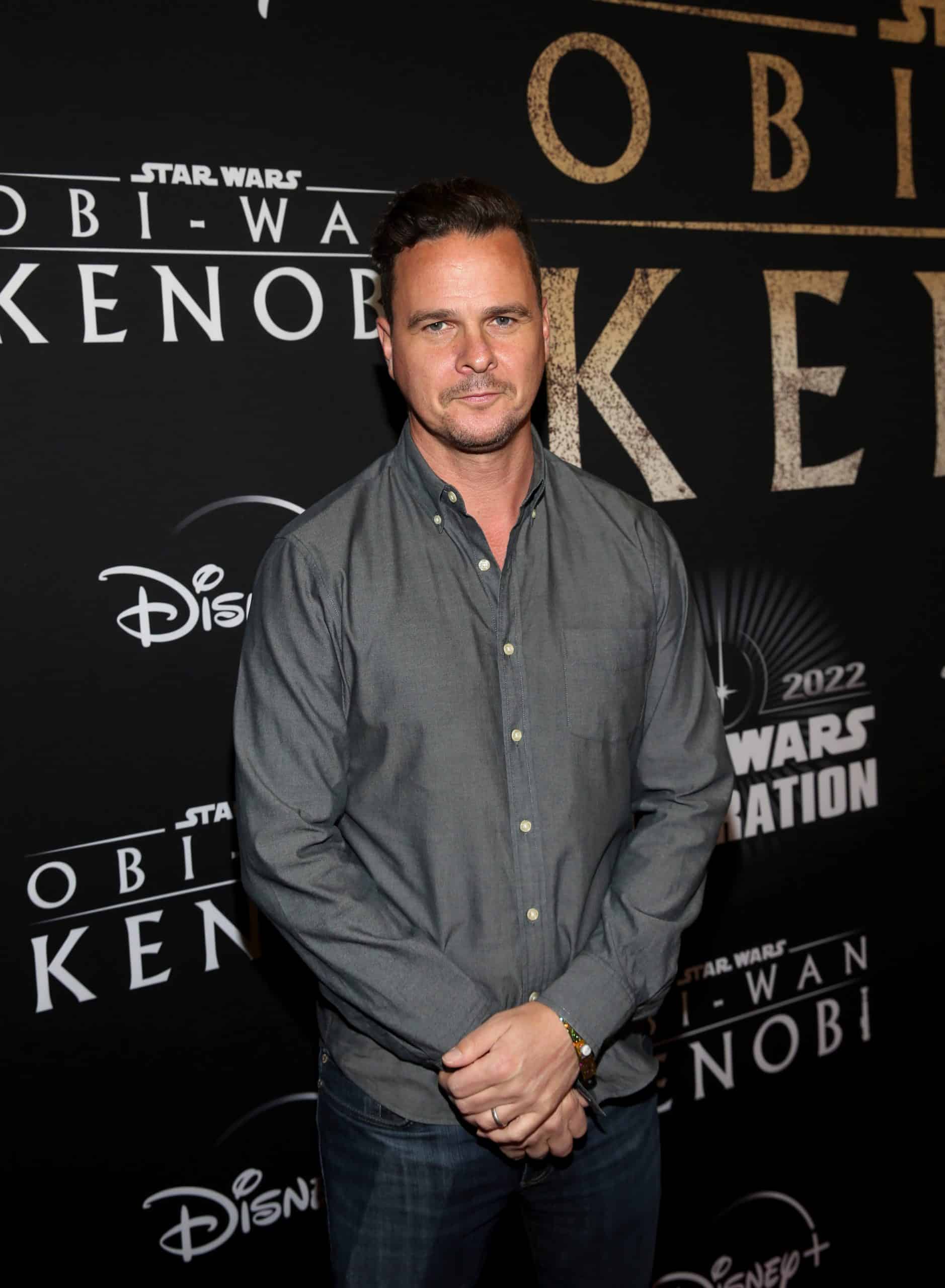 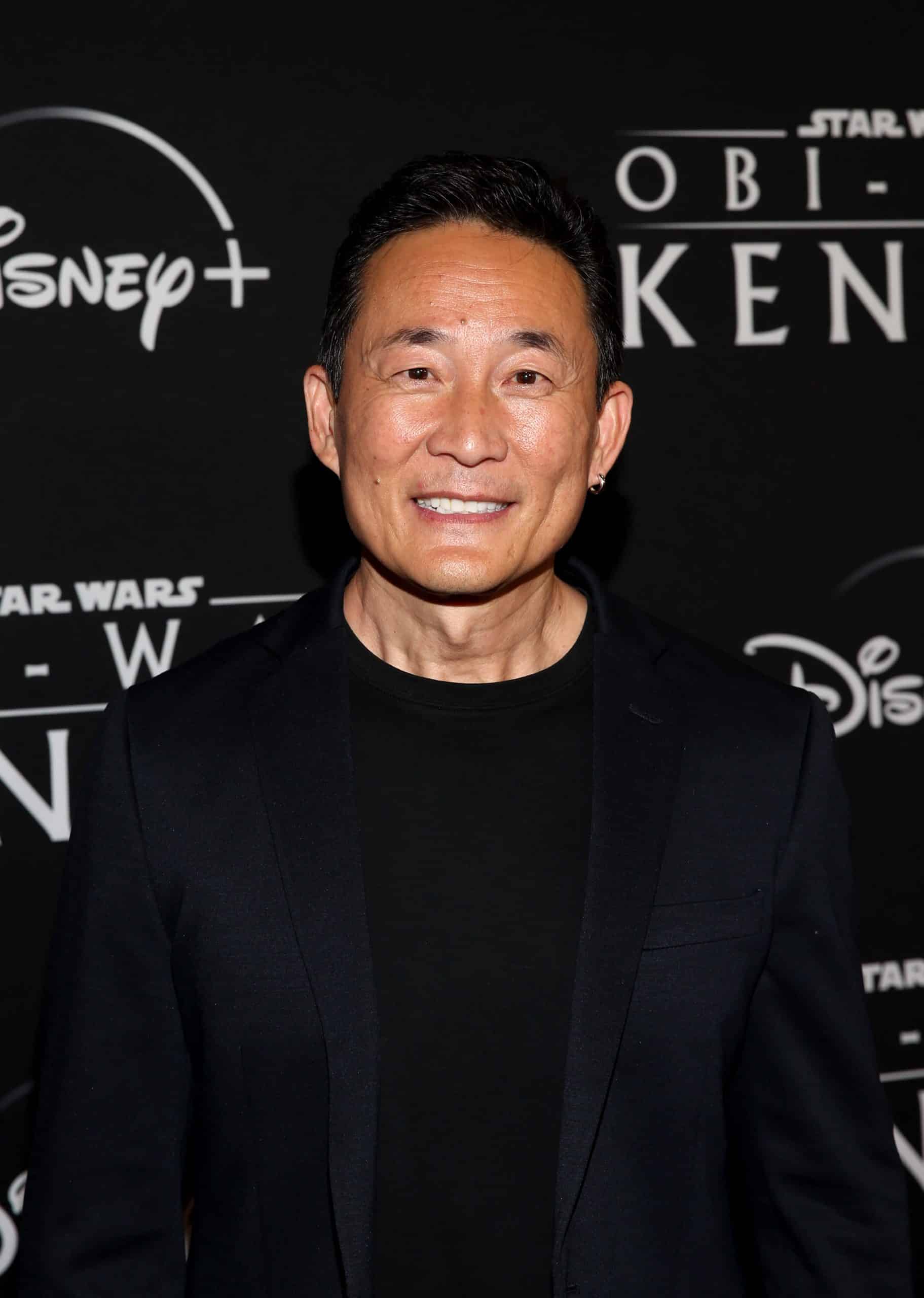 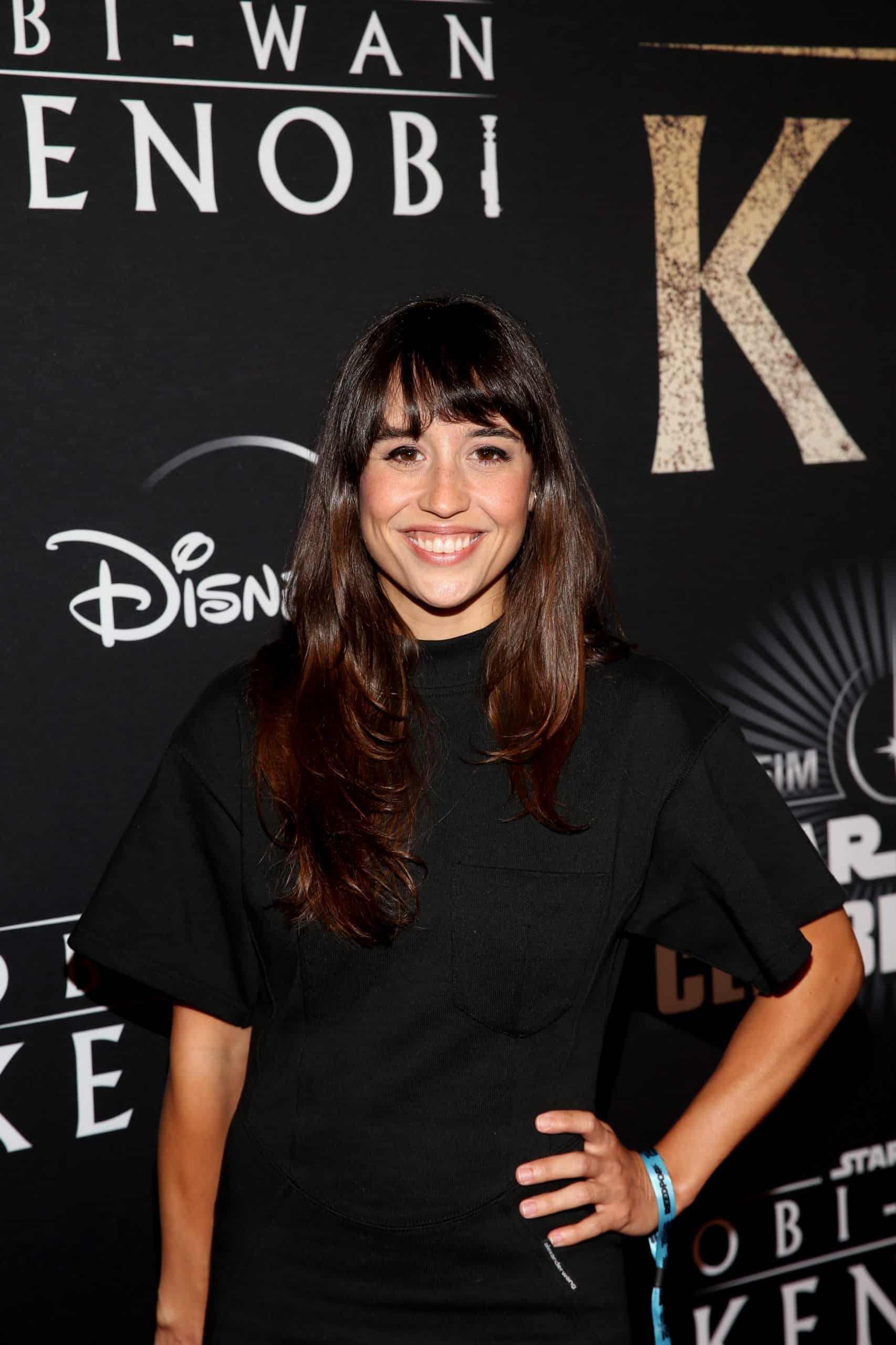 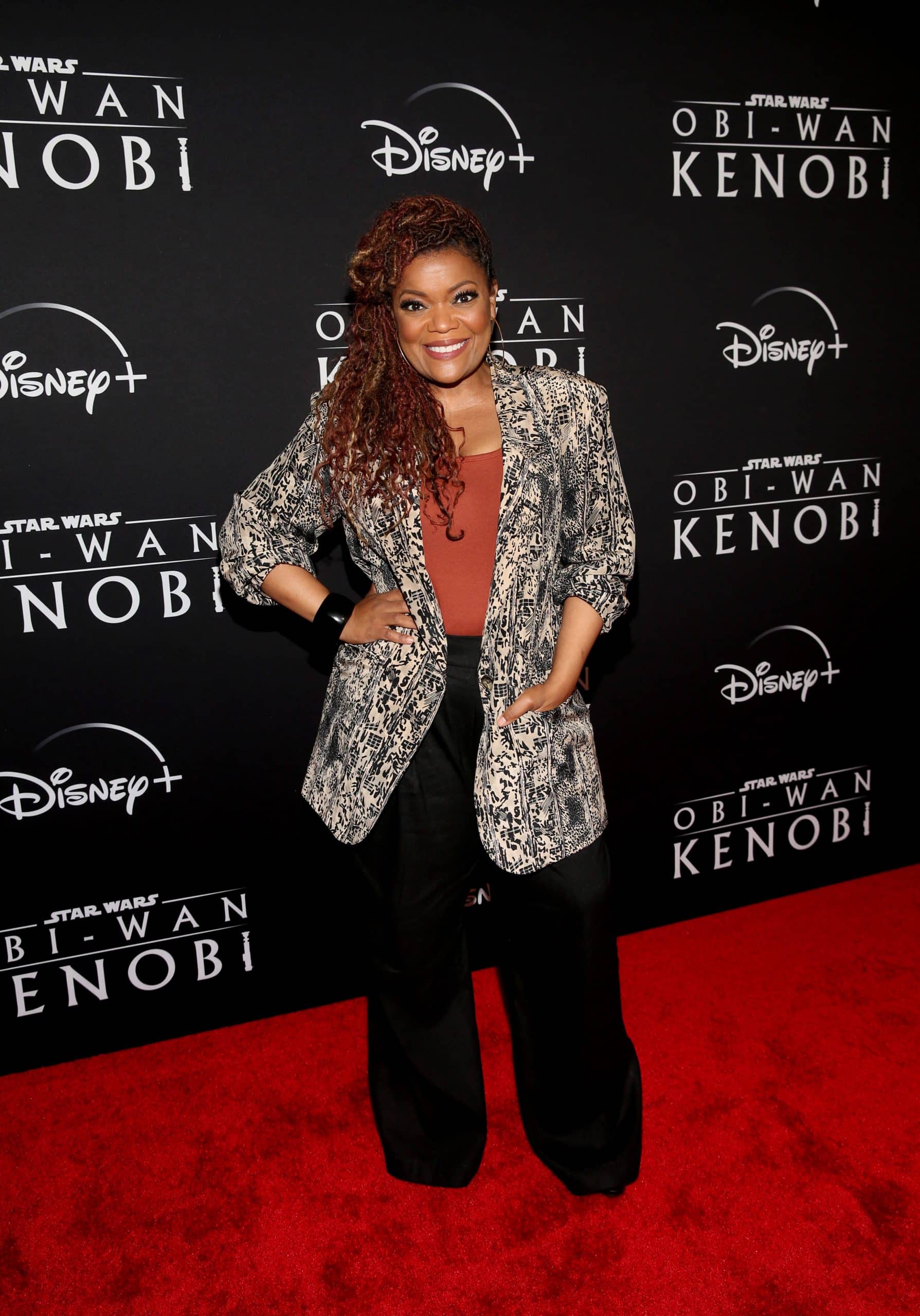 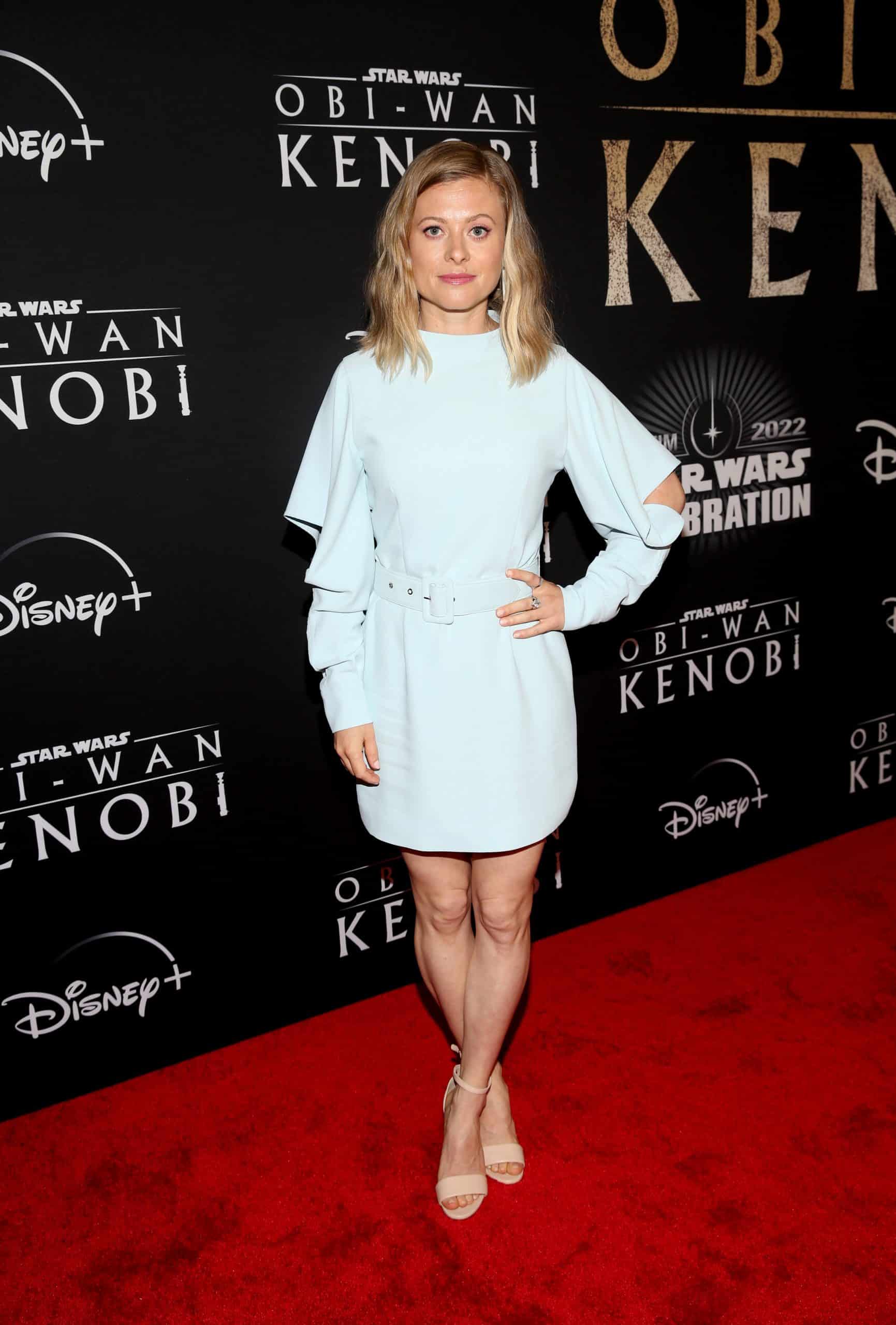 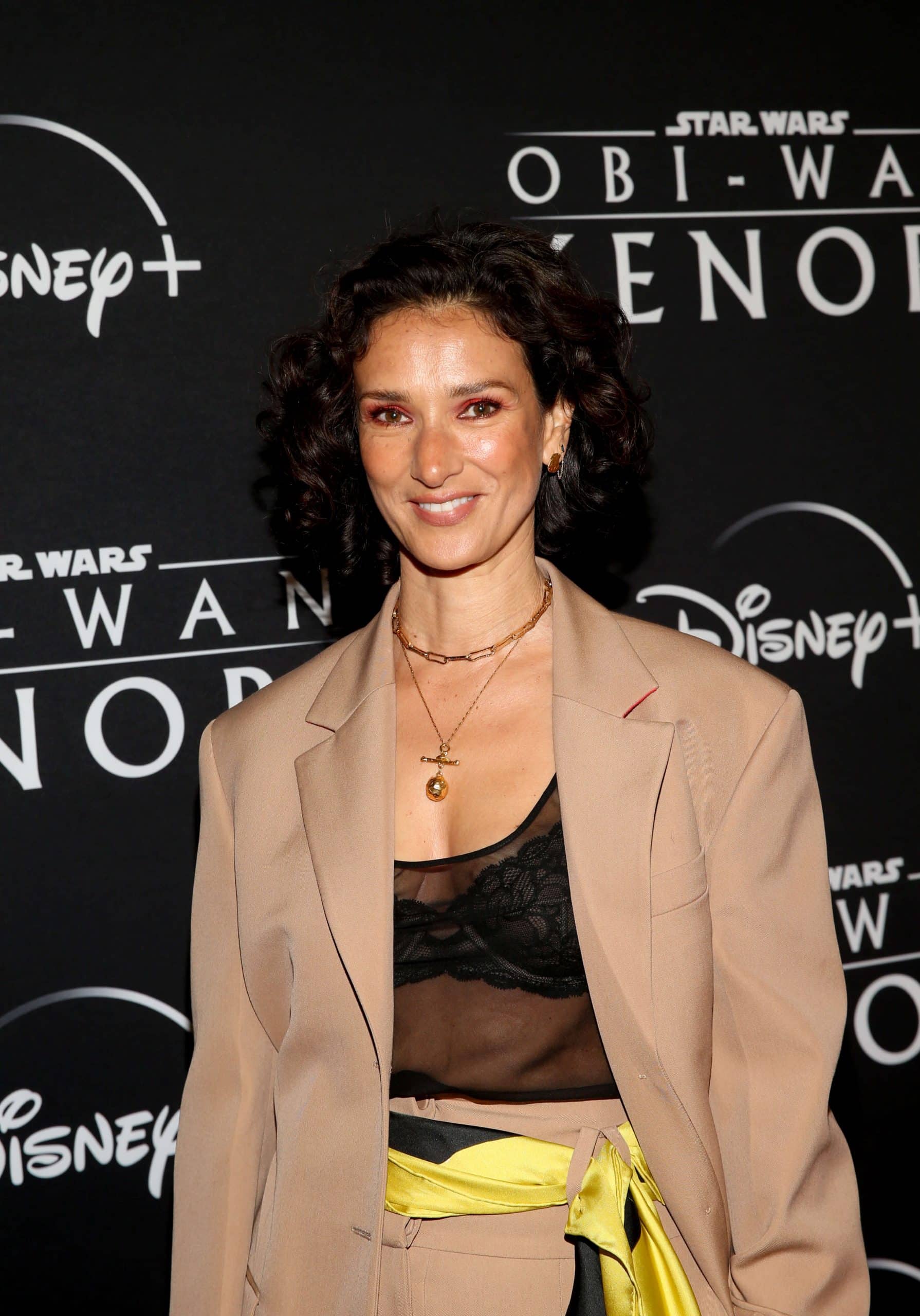 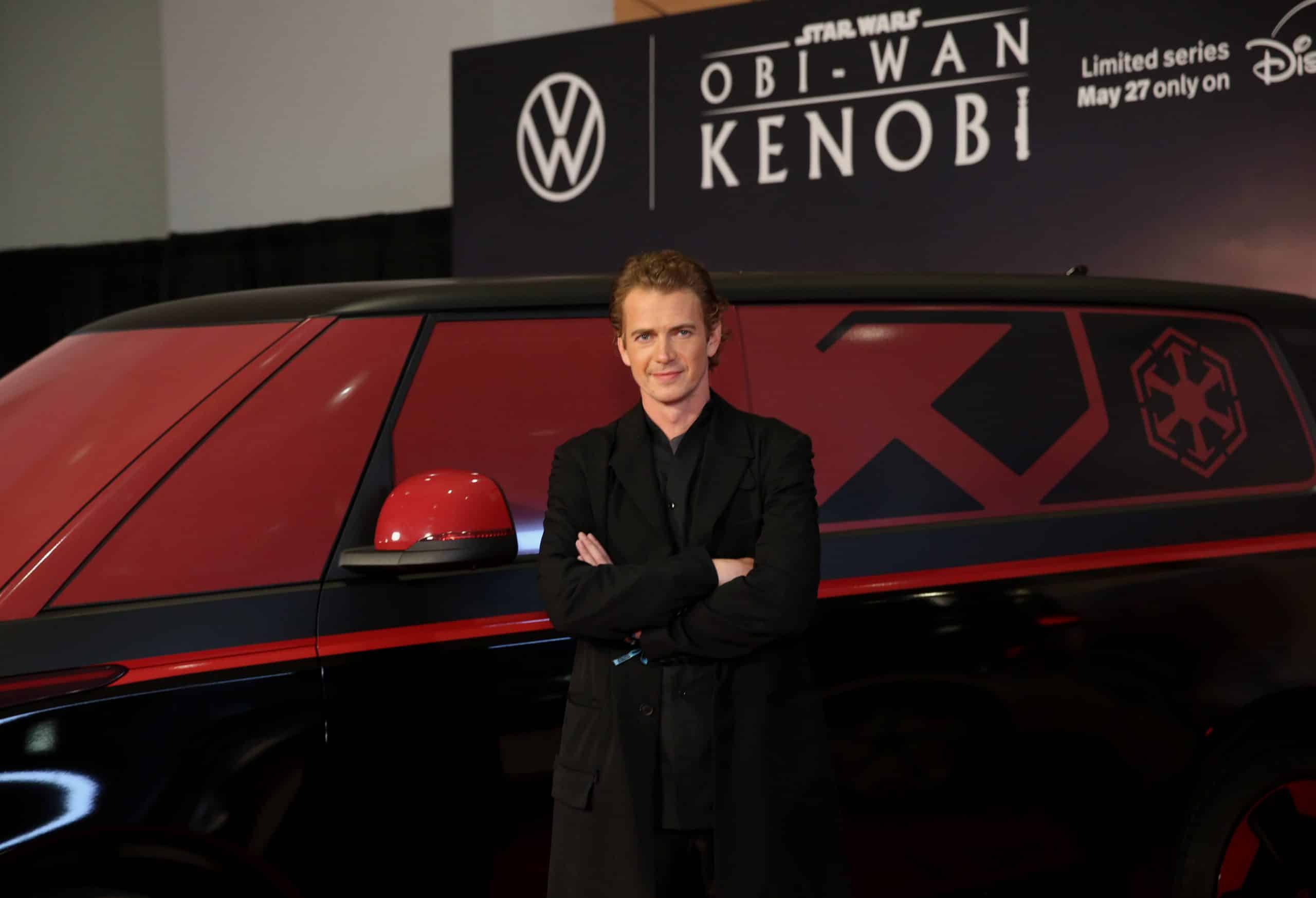 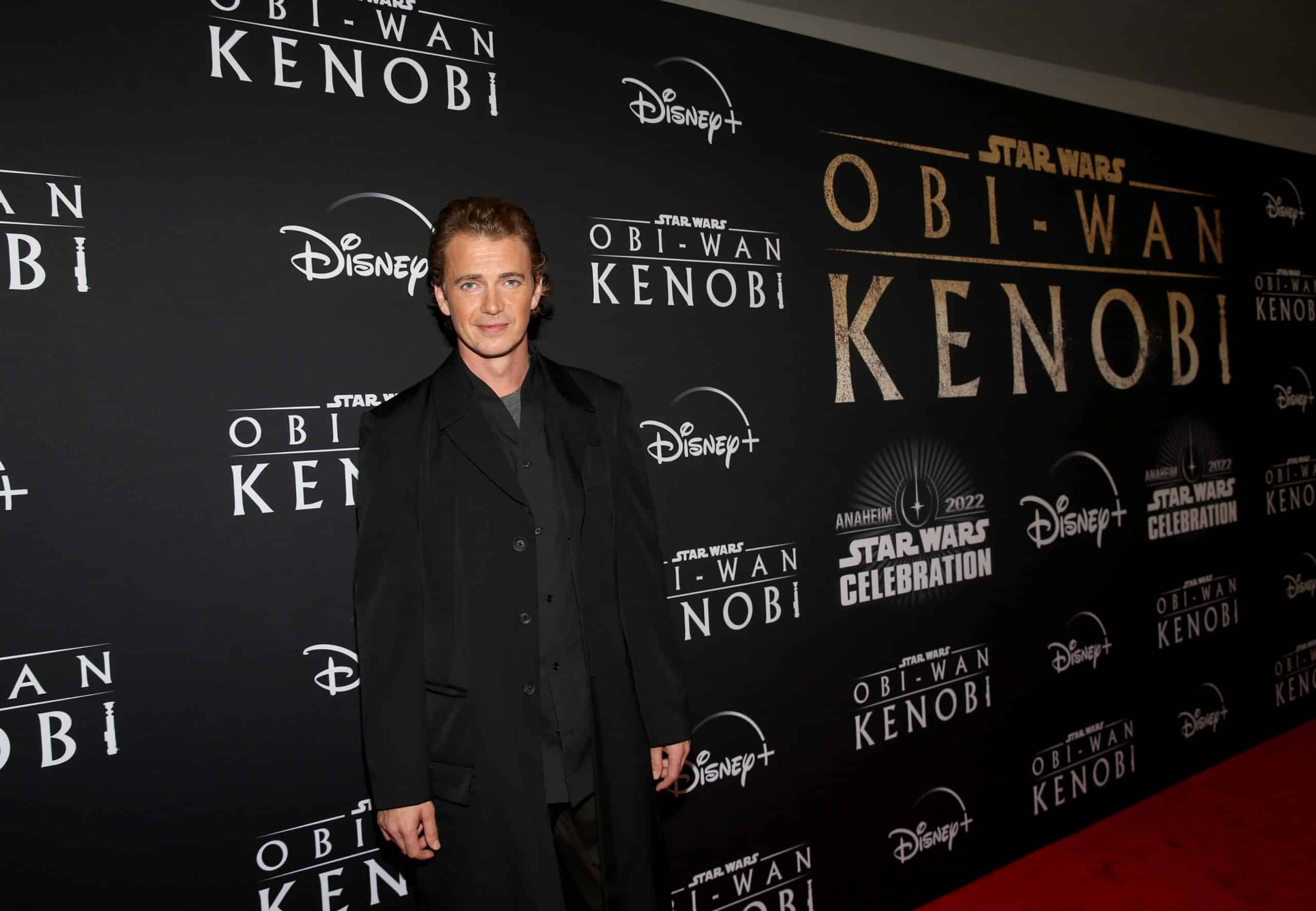 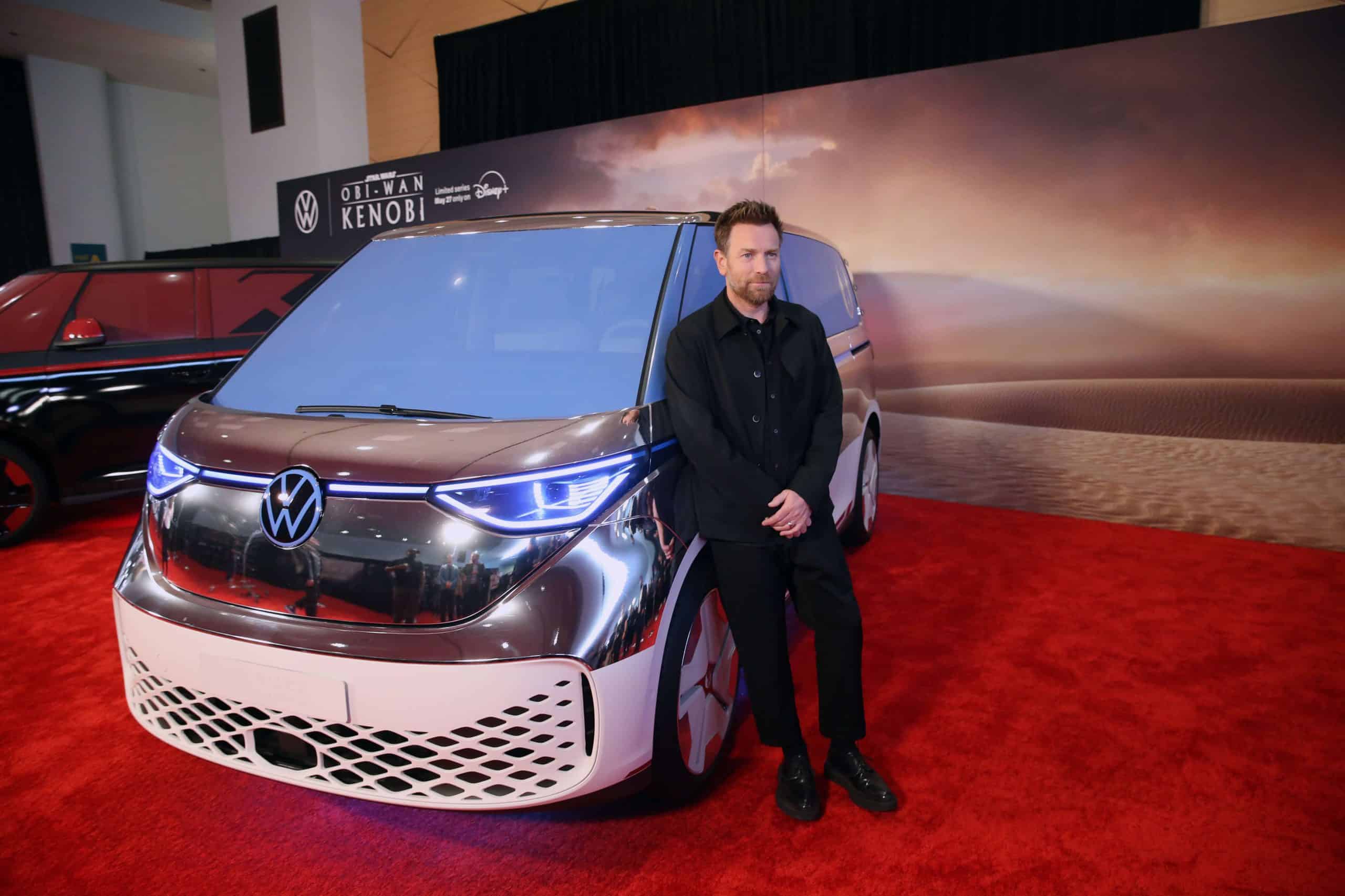 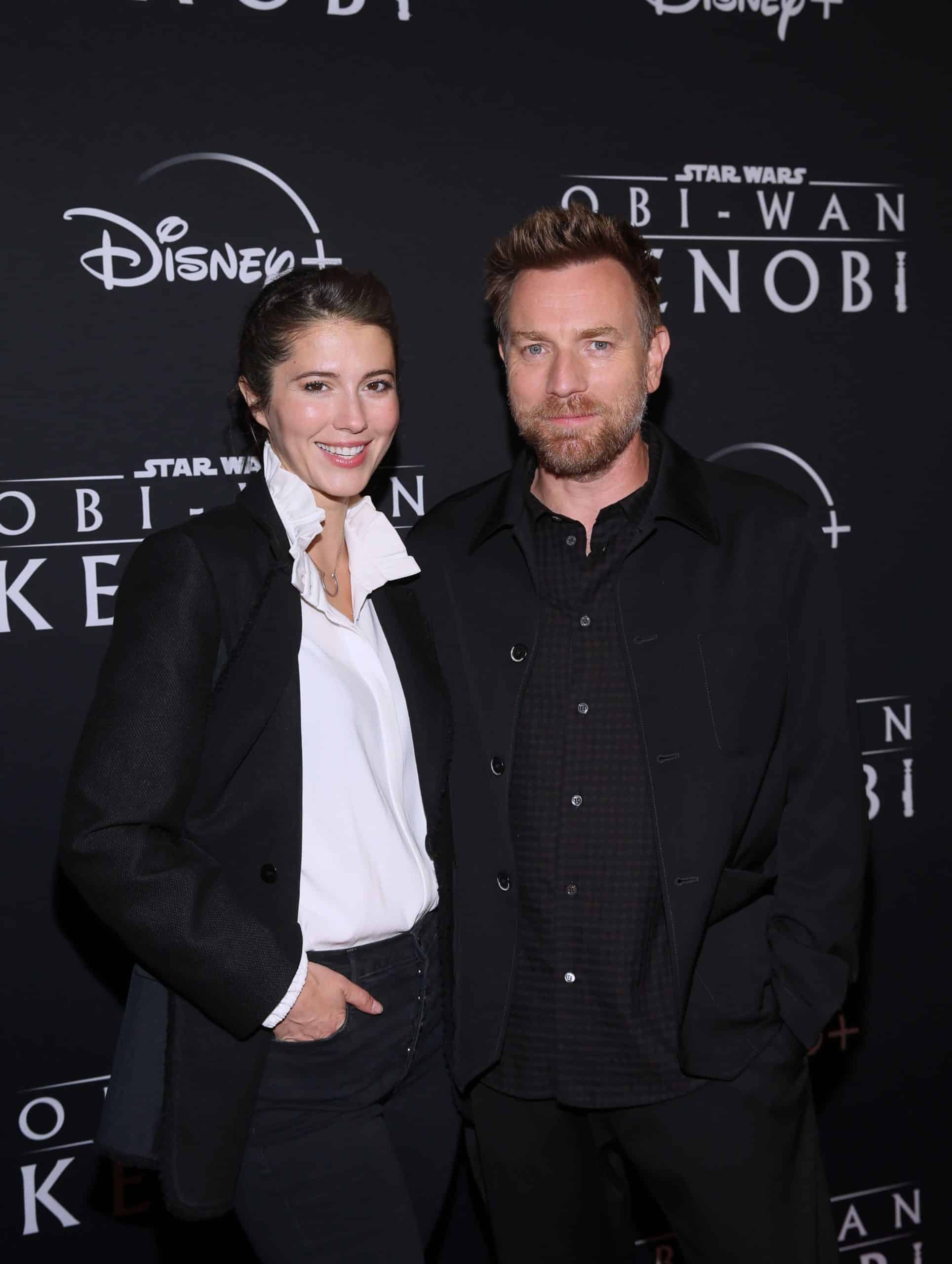 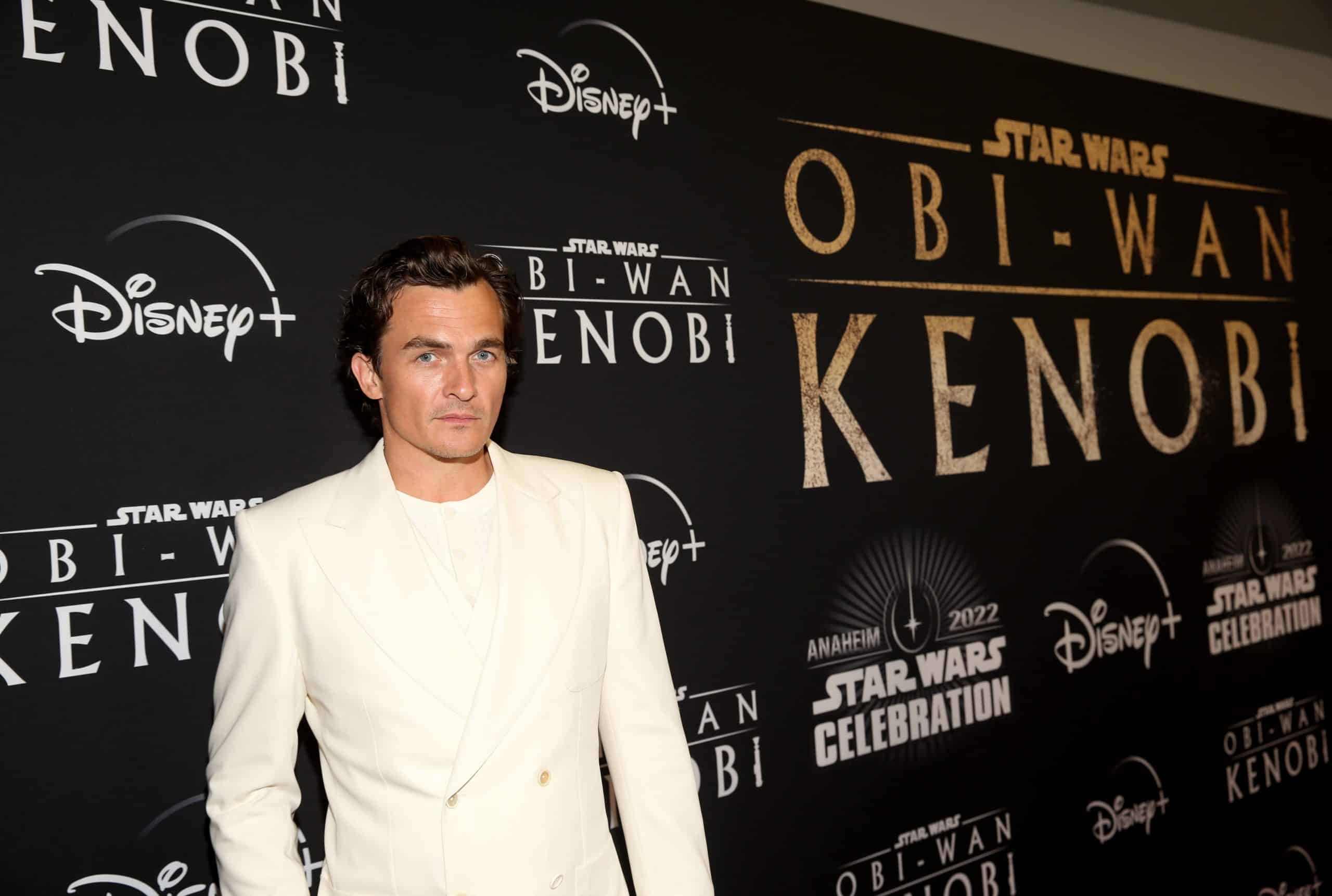 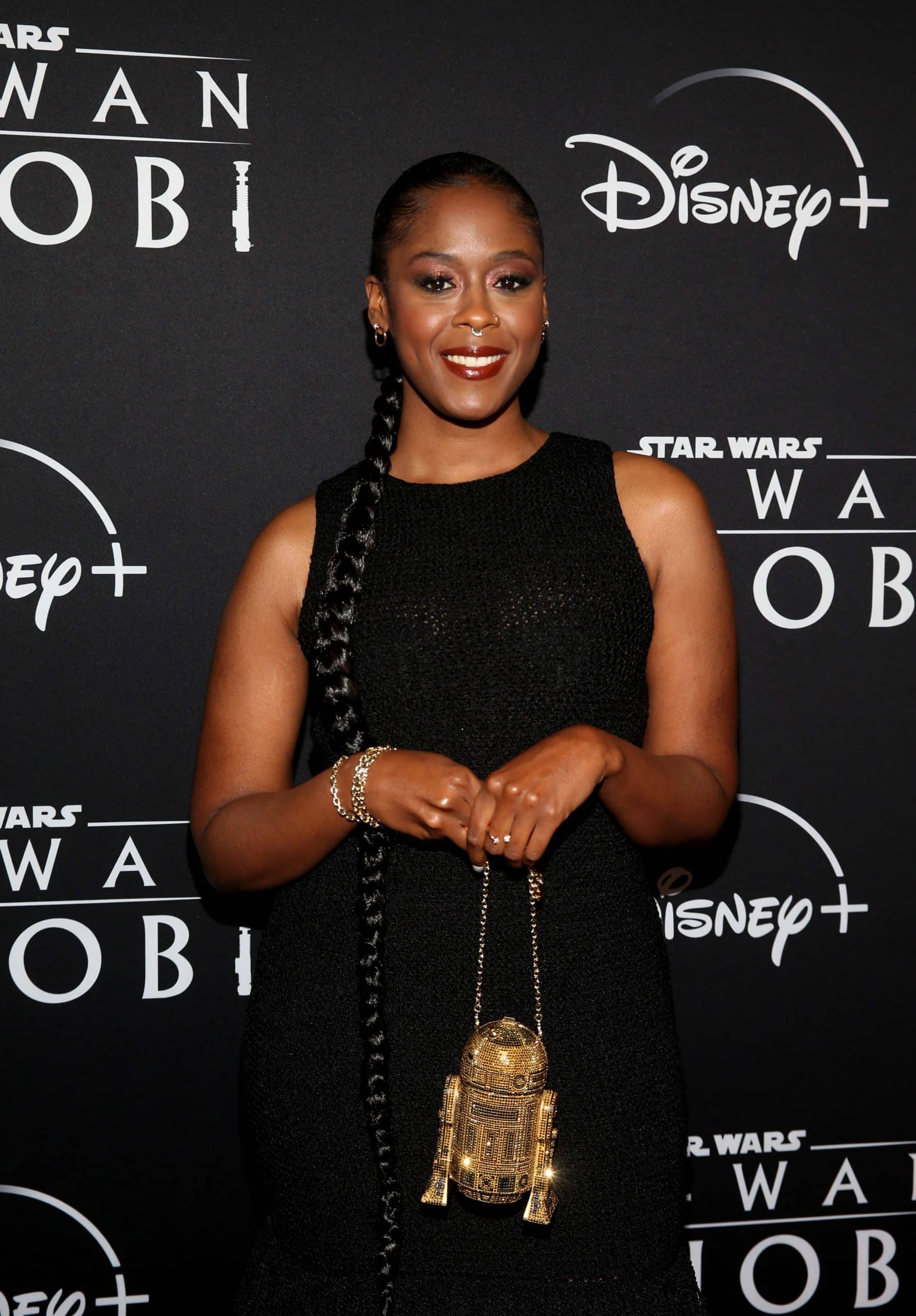 The first to episodes of “Obi-Wan Kenobi” are now streaming on Disney+. Following the premiere, the series will stream weekly on Wednesdays, until the finale on Wednesday, June 22th