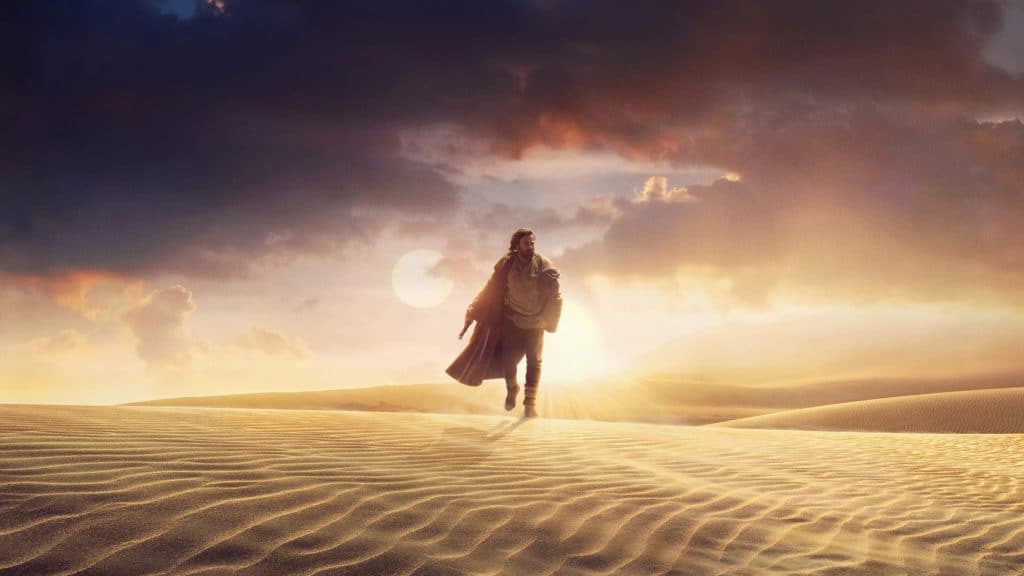 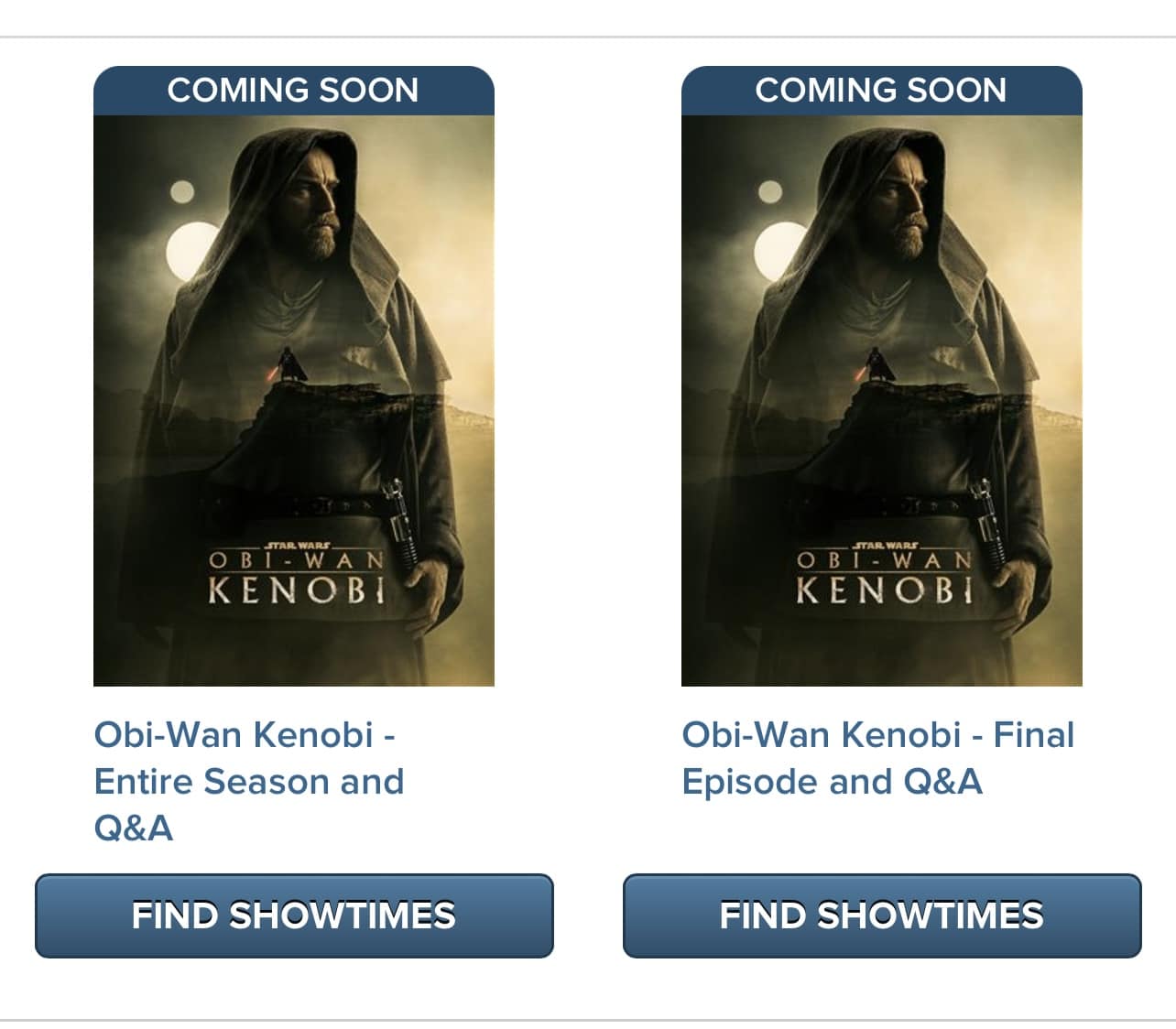 These events will be taking place at select Cineplex locations, though many have already sold out

No other official details on this special presentation has yet been announced, bar the listings on Cineplex’s website.  It’s also not currently known if Disney is planning on releasing the finale in cinemas outside of Canada.

The first five episodes of “Obi-Wan Kenobi” are available on Disney+ now and the finale will be released on Wednesday 22nd June 2022.

Would you like to see the “Obi-Wan Kenobi” finale in cinemas?