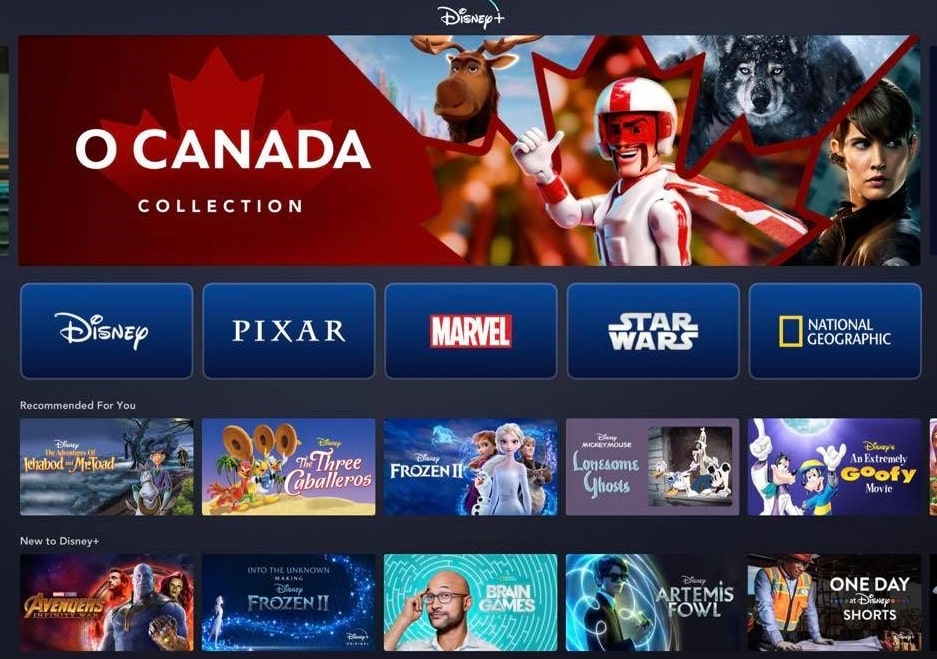 Disney has added a brand new “O Canada” collection to Disney+ in Canada to celebrate “Canada Day”, which takes place on July 1st . The collection includes a variety of movies that were either filmed in Canada or feature Canadian actors.

Here is a look at the “O Canada” collection:

Will you be checking out any of these movies on Canada Day?