Just ahead of next week’s Disney Upfront advertisers event, ABC has announced that it has picked up the pilot for “Not Dead Yet” for a full series.

“Not Dead Yet” features Gina Rodriguez as Nell Stevens, “a broke and newly single self-described disaster, working to restart the life and career she left behind 10 years ago. When she lands the only job she can find – writing obituaries – Nell starts getting life advice from an unlikely source.” 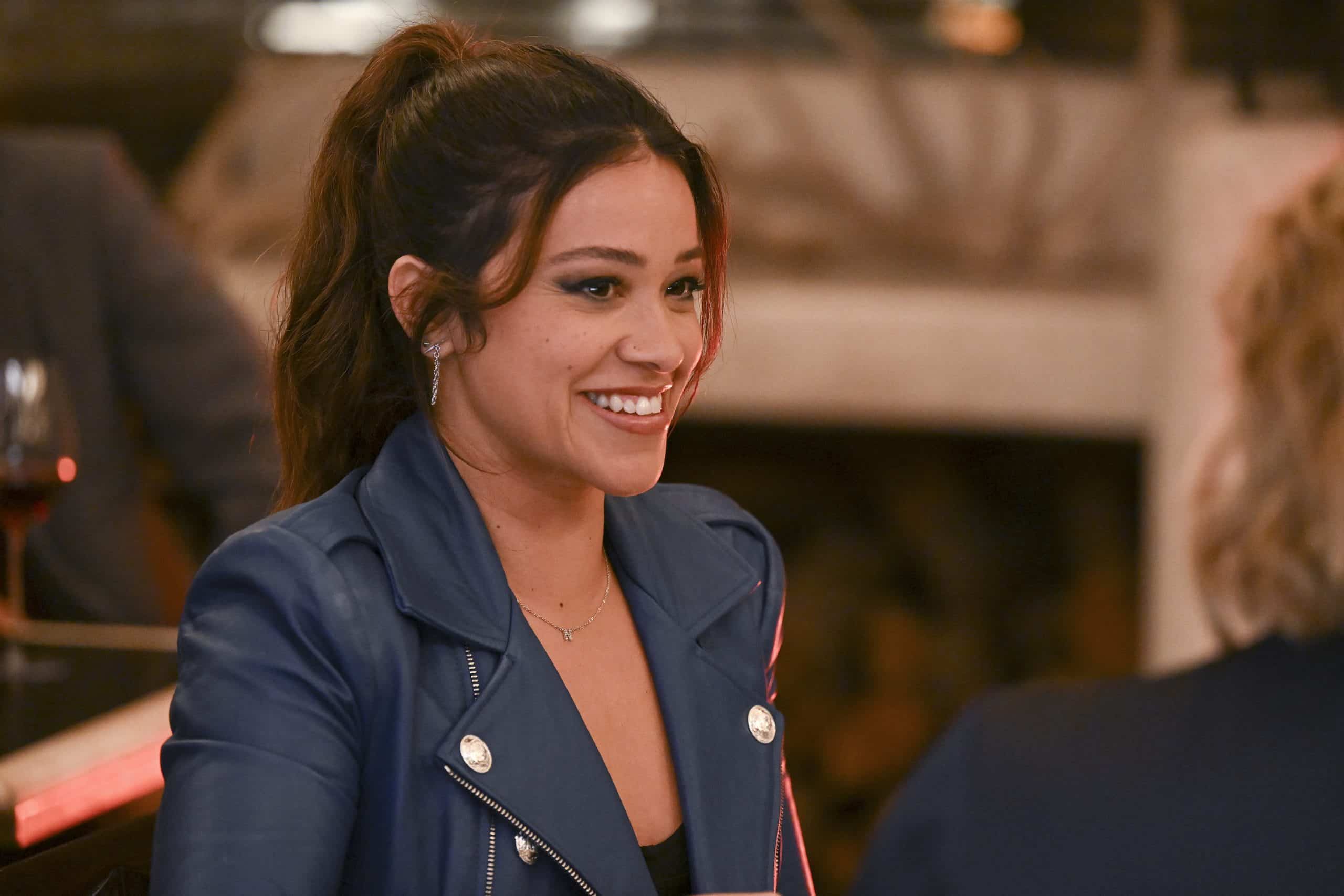 No release date has yet been announced for when “Not Dead Yet” will arrive on ABC and Hulu.

This series will also be released as a Star Original internationally on Star+ in Latin America and on Disney+ around the world.

Roger has been a Disney fan since he was a kid and this interest has grown over the years. He has visited Disney Parks around the globe and has a vast collection of Disney movies and collectibles. He is the owner of What's On Disney Plus & DisKingdom. Email: Roger@WhatsOnDisneyPlus.com Twitter: Twitter.com/RogPalmerUK Facebook: Facebook.com/rogpalmeruk
View all posts
Tags: no dead yet