From creators David Windsor and Casey Johnson (“This Is Us,” “The Real O’Neals”) and starring Gina Rodriguez, “Not Dead Yet” follows Nell Serrano (Rodriguez), a broke and newly single self-described disaster, working to restart the life and career she left behind five years ago. When she lands the only job she can find – writing obituaries – Nell starts getting life advice from an unlikely source. The series is adapted from the book “Confessions of a 40-something F**k Up” by Alexandra Potter.

“Not Dead Yet” stars Gina Rodriguez as Nell Serrano, Hannah Simone as Sam, Lauren Ash as Lexi, Rick Glassman as Edward, Joshua Banday as Dennis and Angela Gibbs as Cricket.

Casey Johnson and David Windsor are creators and executive producers. Also executive producing is Gina Rodriguez, Dean Holland and Wonderland Sound and Vision’s McG, Mary Viola and Corey Marsh. The series is produced by 20th Television, so it’s likely that this series will also be released as a Star Original internationally on Disney+, though that hasn’t yet been officially revealed. 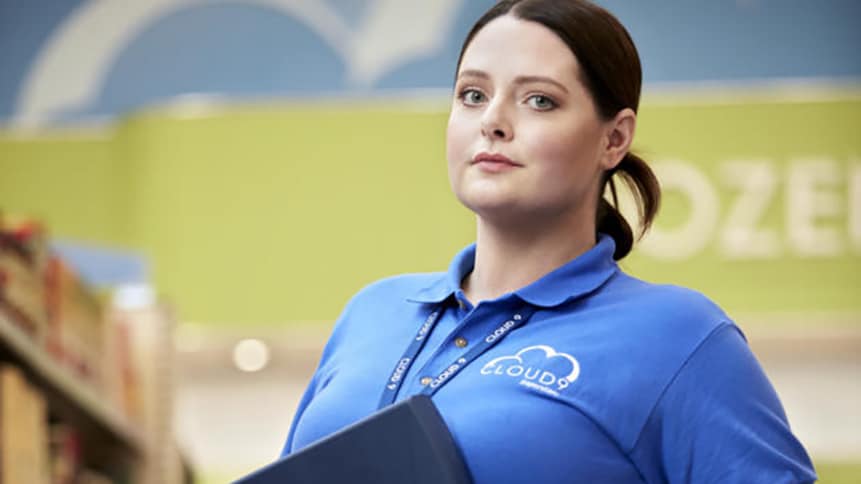 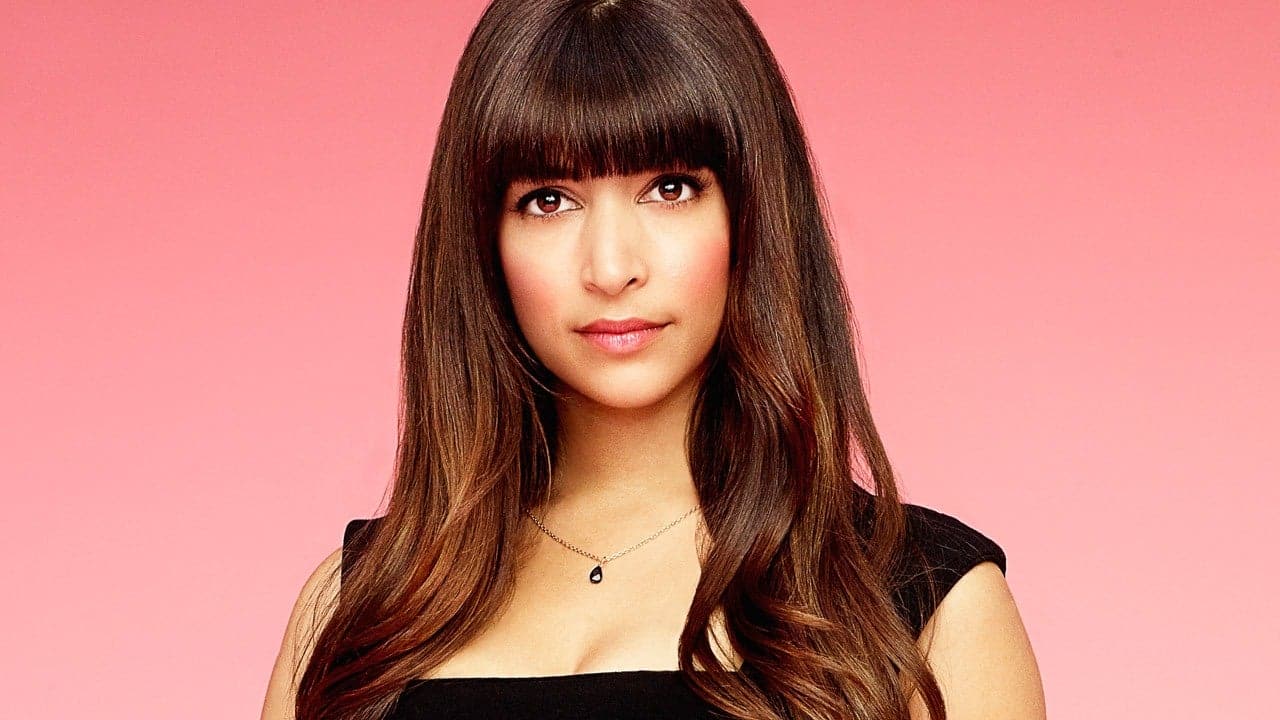 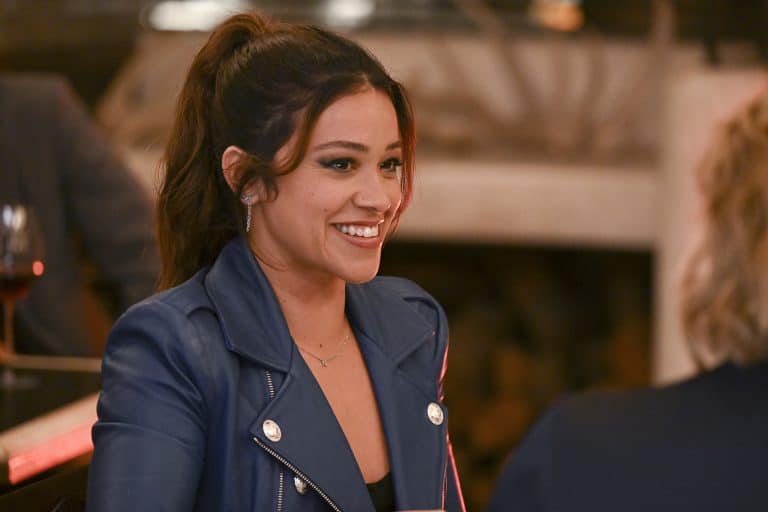