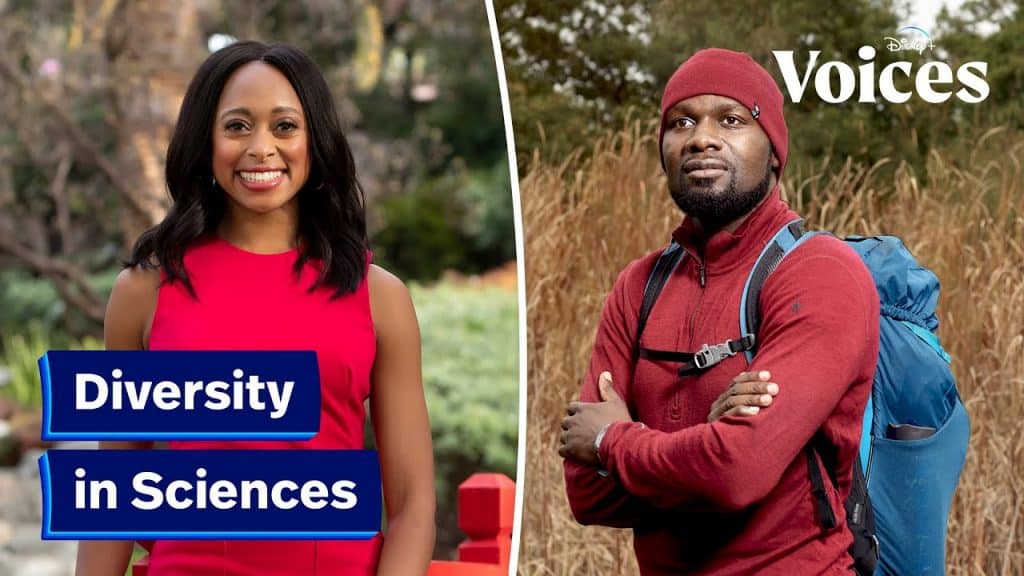 Disney has released a new episode of its online web series, “Disney+ Voices”. 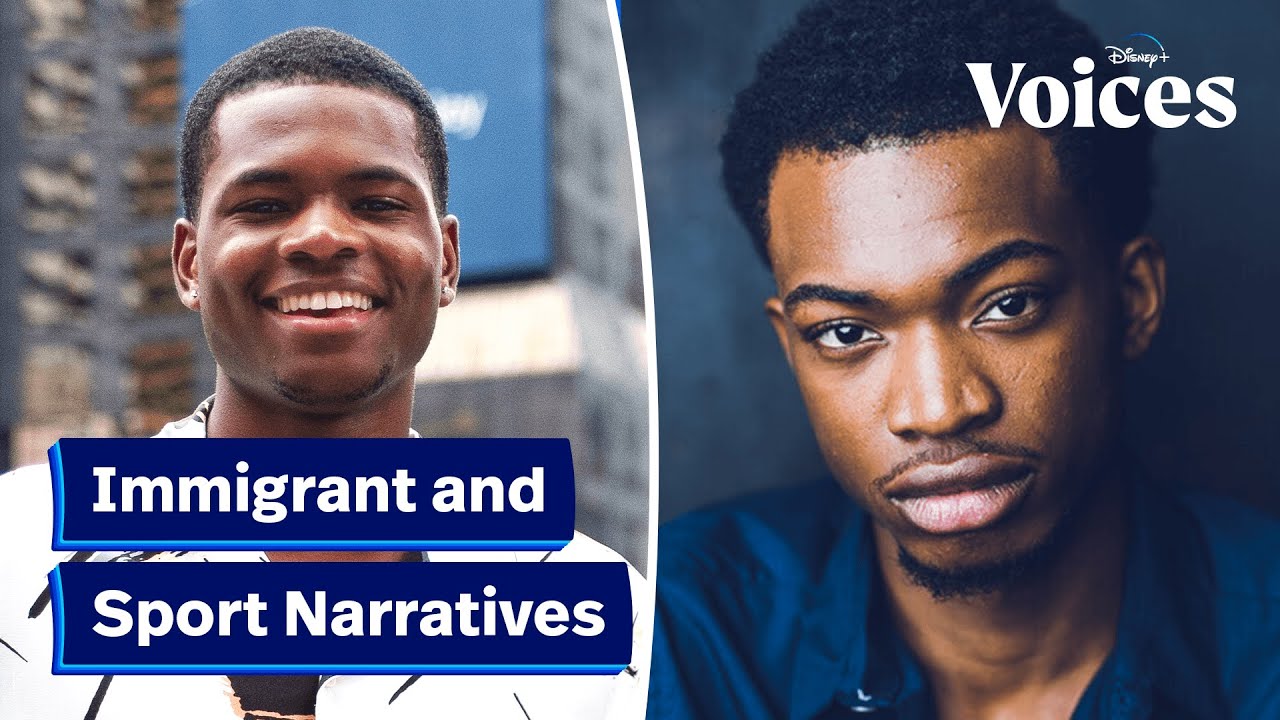 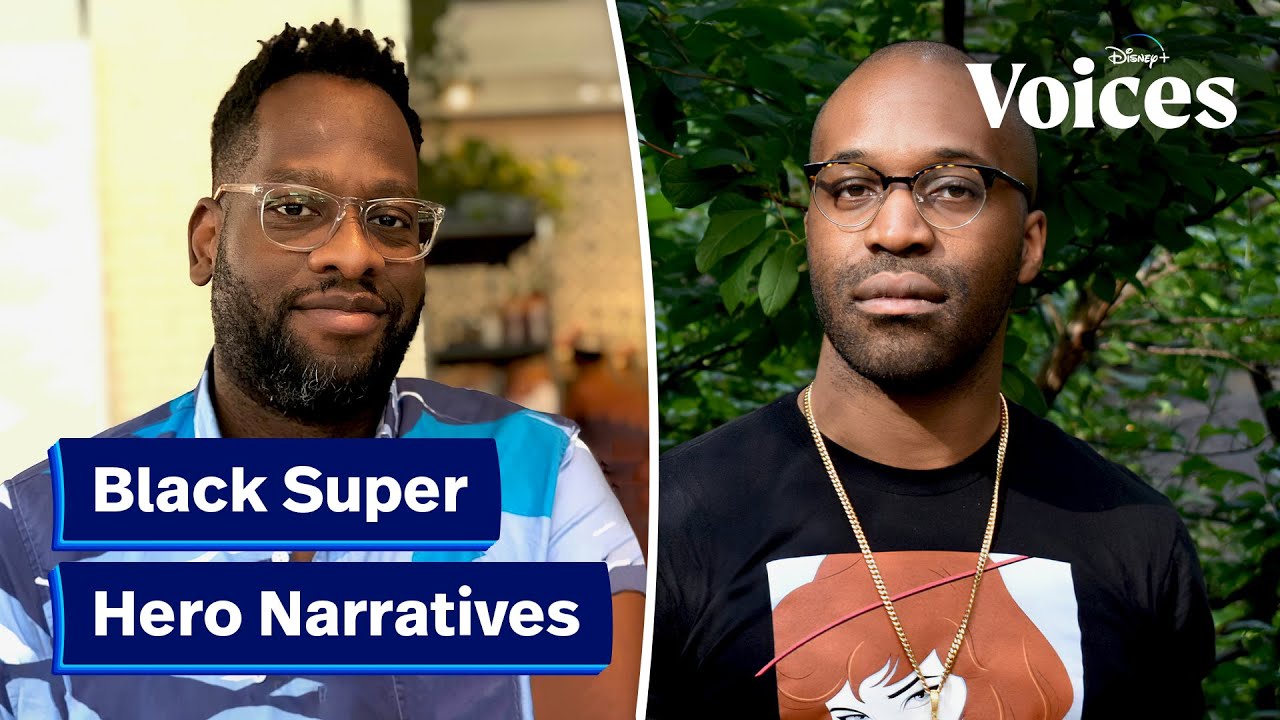 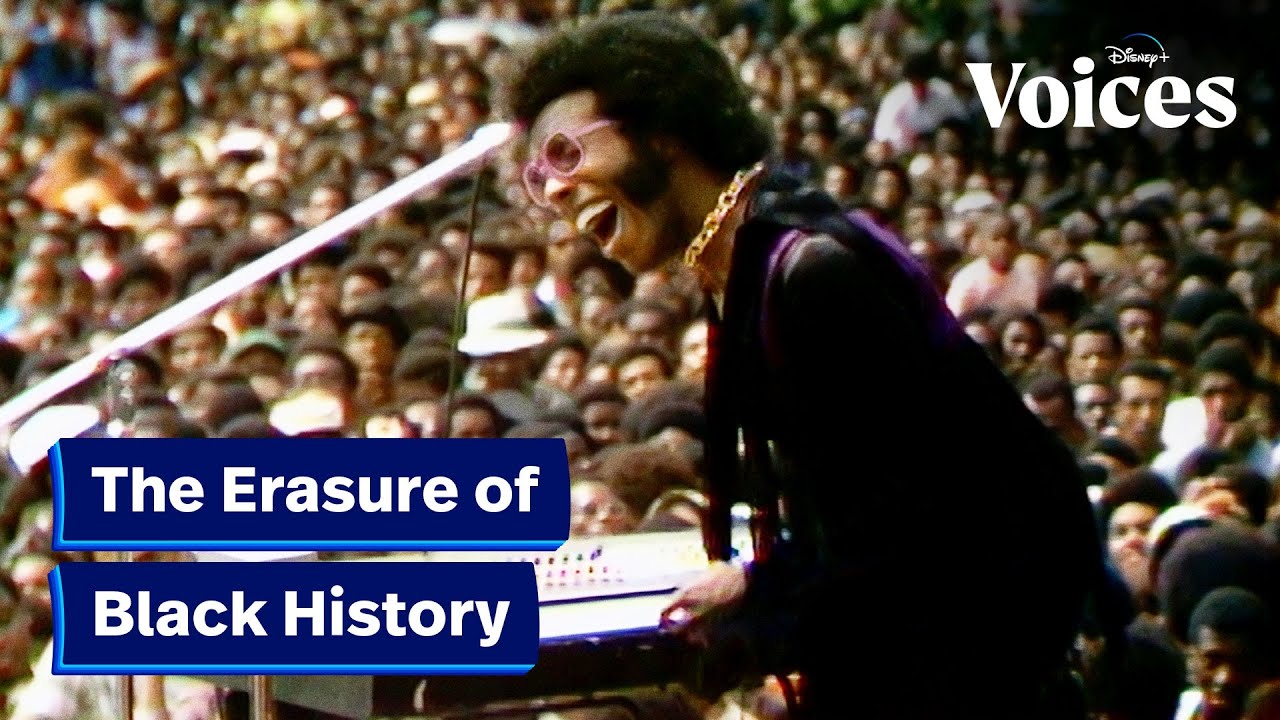