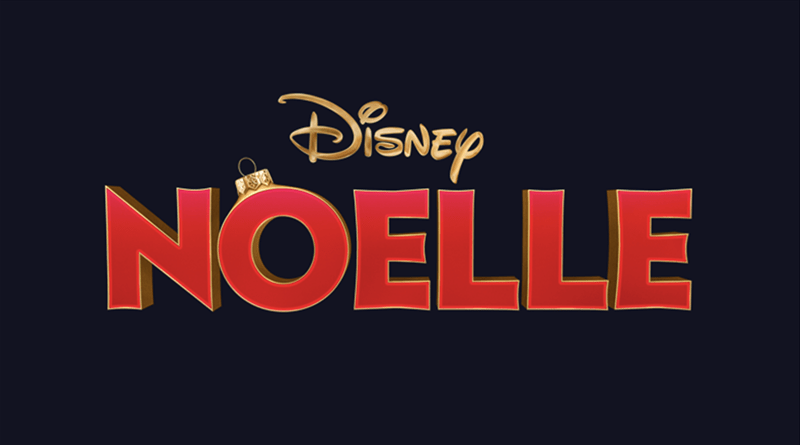 Disney has released a new featurette for the Disney+ Original movie, Noelle, which sees the composers for the film, Cody Fitzgerald and Clyde Lawrence, give details on working behind the scenes on the movie.

Noelle is available to stream now on Disney+

Roger has been a Disney fan since he was a kid and this interest has grown over the years. He has visited Disney Parks around the globe and has a vast collection of Disney movies and collectibles. He is the owner of What's On Disney Plus & DisKingdom. Email: Roger@WhatsOnDisneyPlus.com Twitter: Twitter.com/RogPalmerUK Facebook: Facebook.com/rogpalmeruk
View all posts
Tags: Noelle