Next On Disney+ November Trailer Released 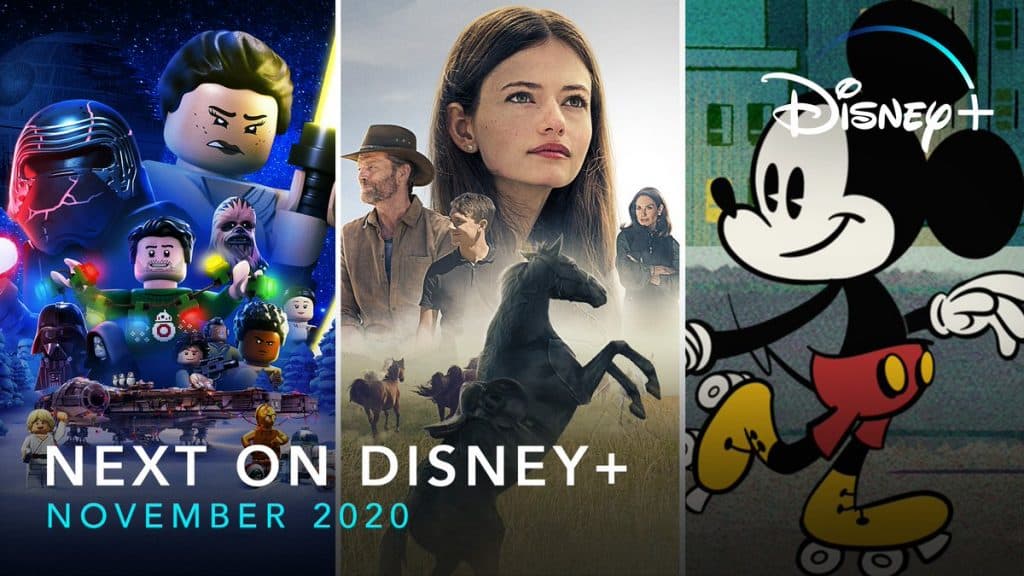 Next On Disney+ November Trailer Released

With the start of a new month, Disney has released a new trailer showcasing everything coming to Disney+ throughout November in the United States.

Highlights include Black Beauty, Marvel’s 616, Inside Pixar and more episodes of Star Wars: The Mandalorian and The Right Stuff.

Check out the full list of what’s coming to November here? 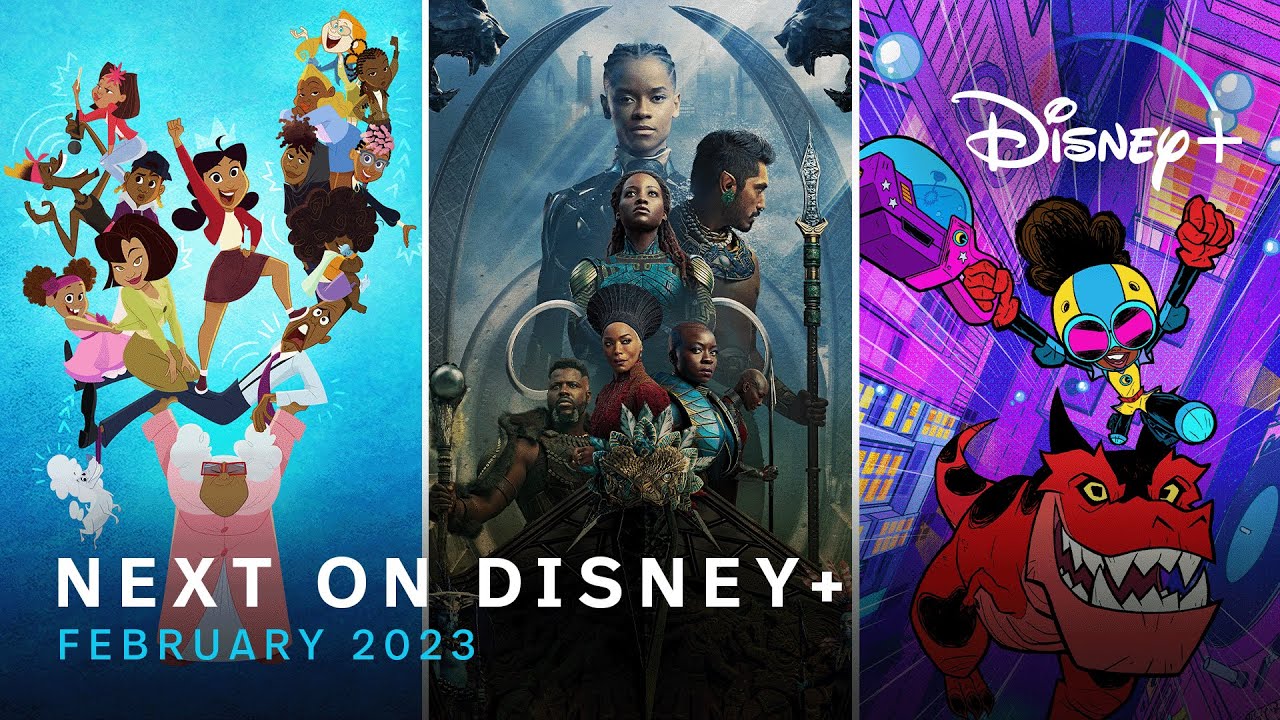 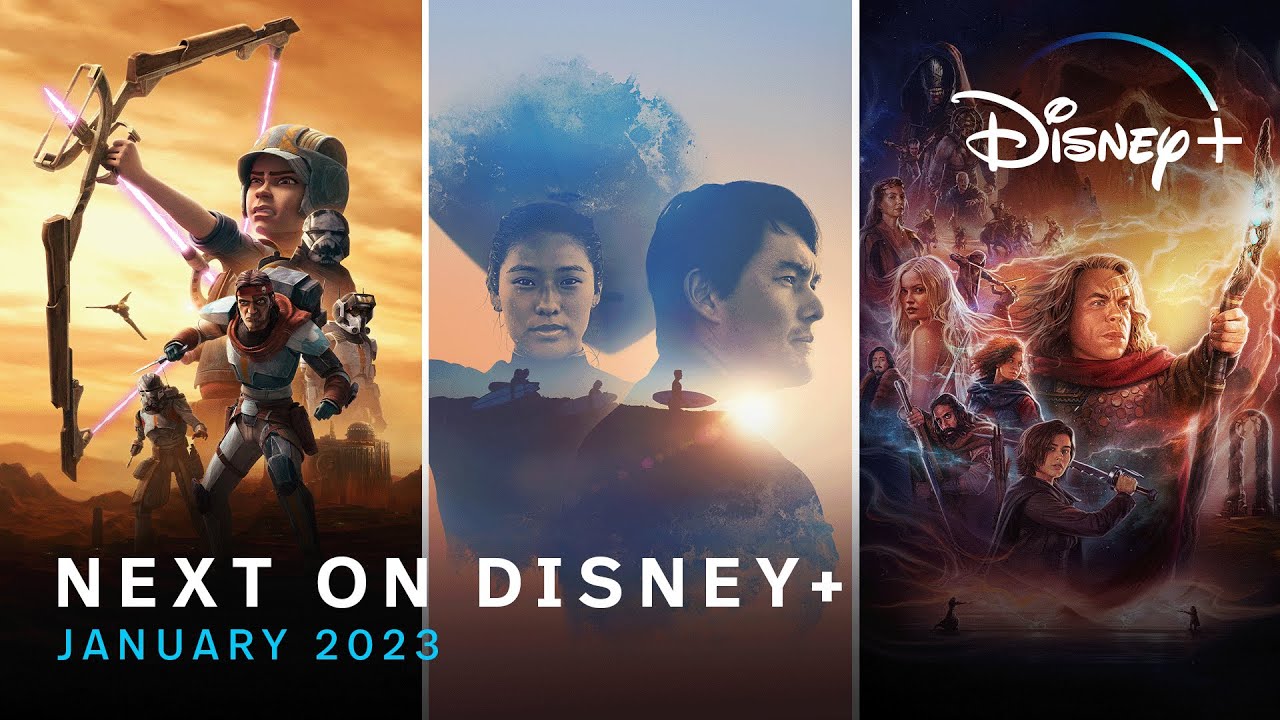 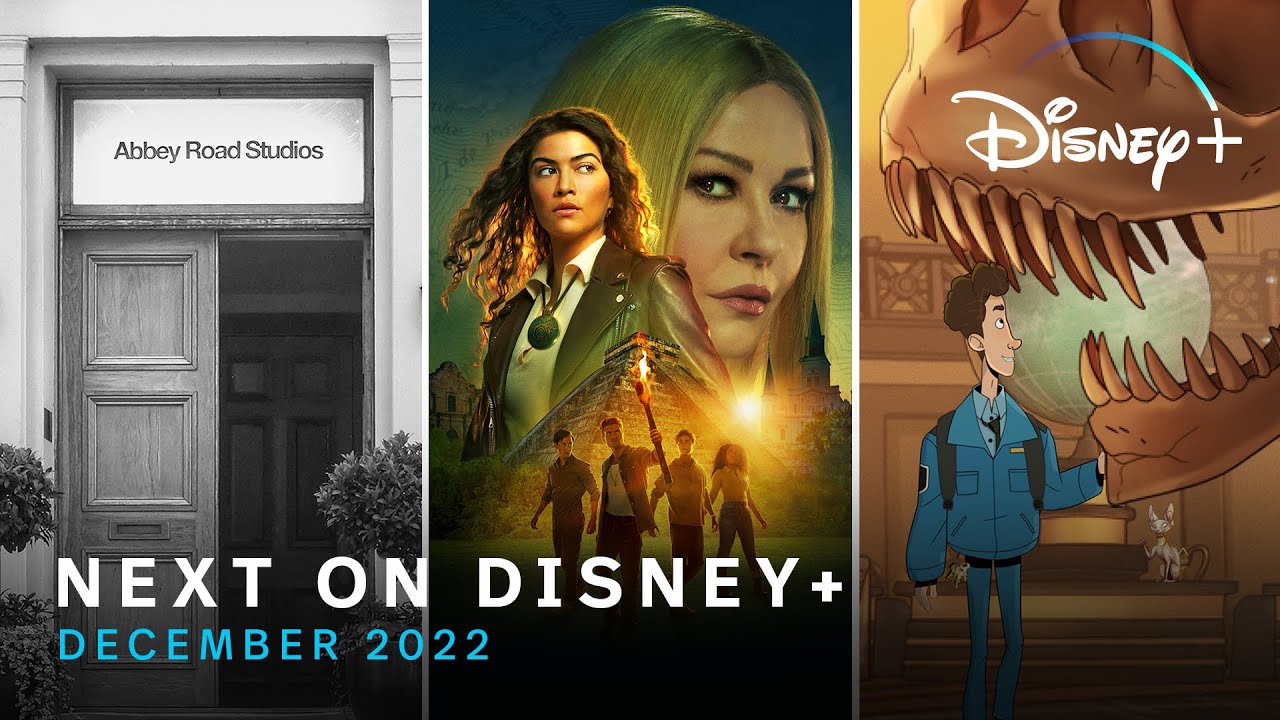