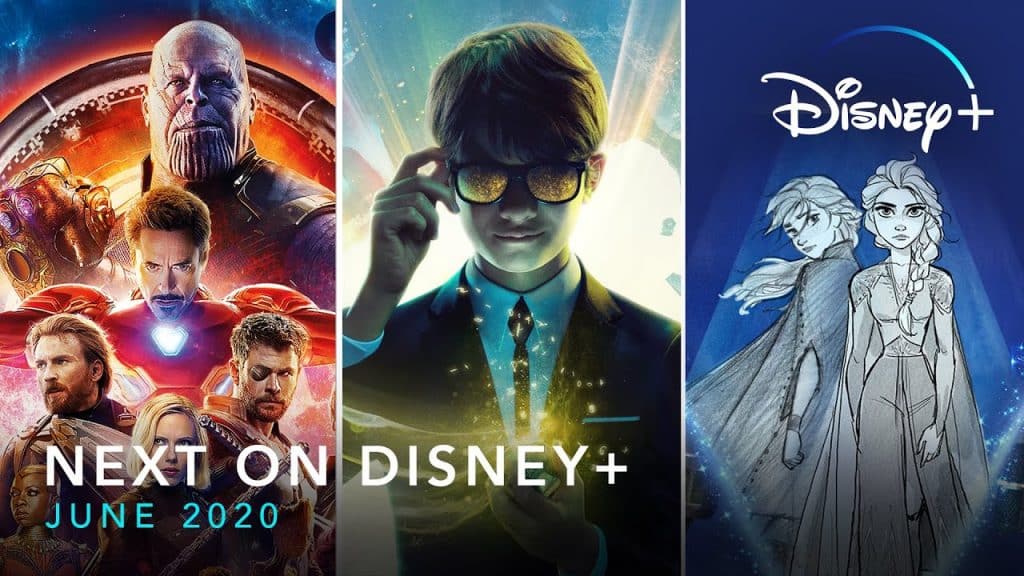 Disney has released a brand new trailer for everything coming to Disney+ in June, which lets us know what will be coming later this month.  There are some new Disney+ Originals including “Artemis Fowl” and “Into the Unknown”, along with lots of new library content.

For the full list of everything coming to Disney+ in June, check it out by clicking here

What are you looking forward to seeing in June on Disney+? 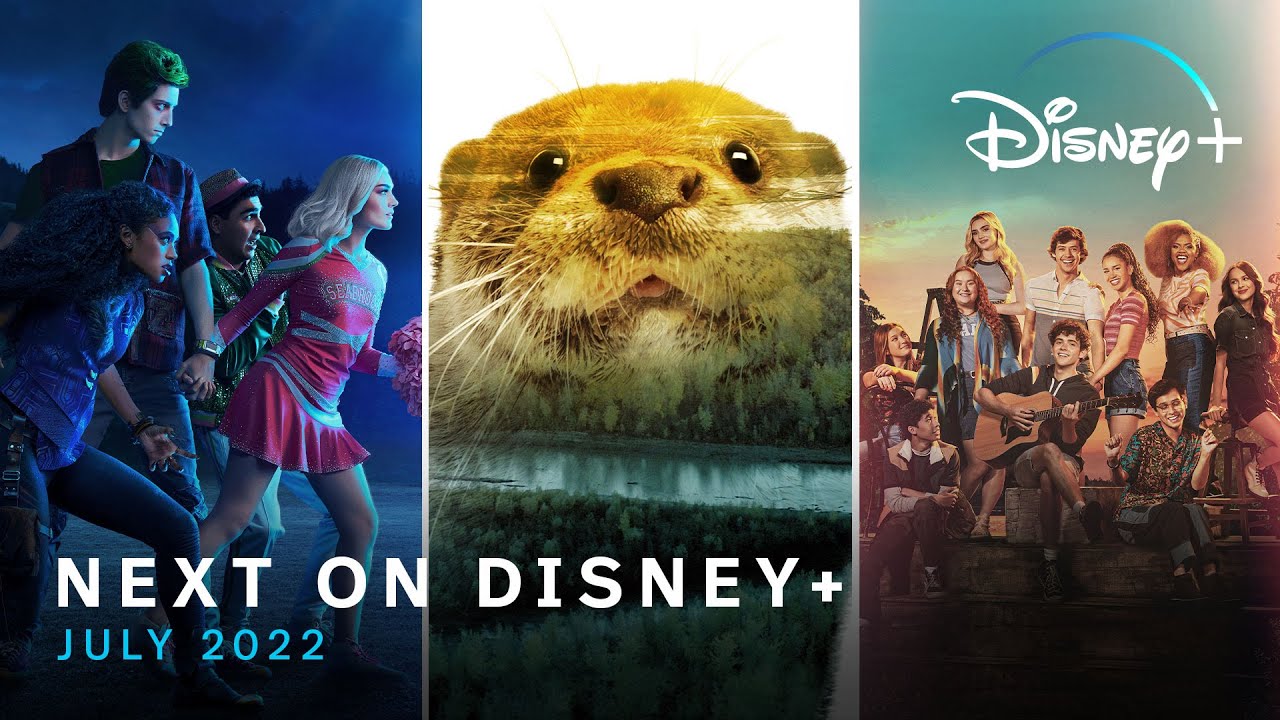 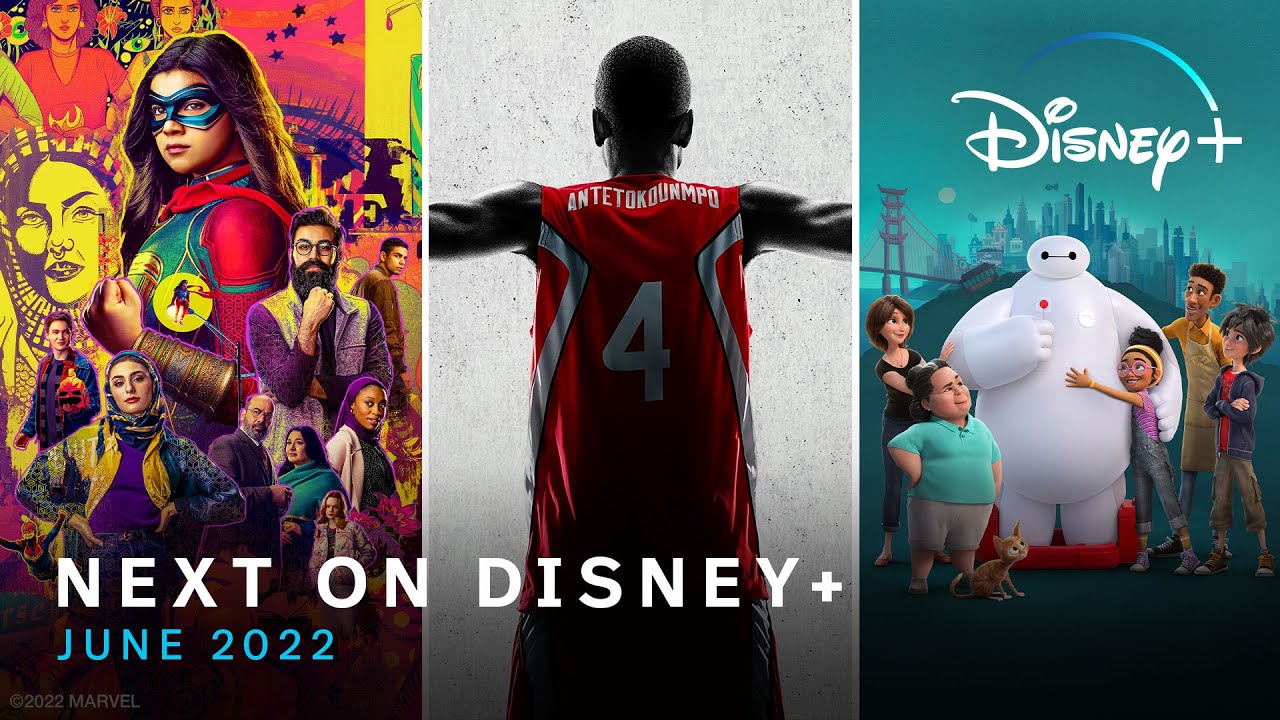 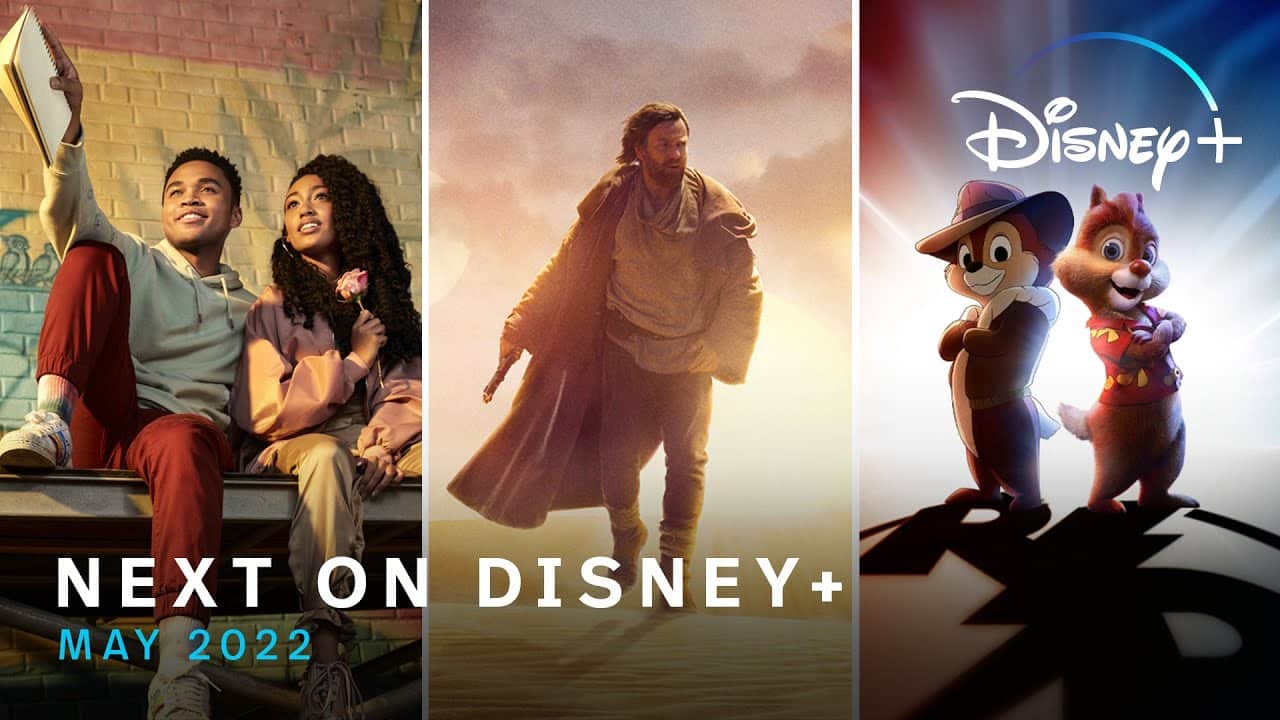