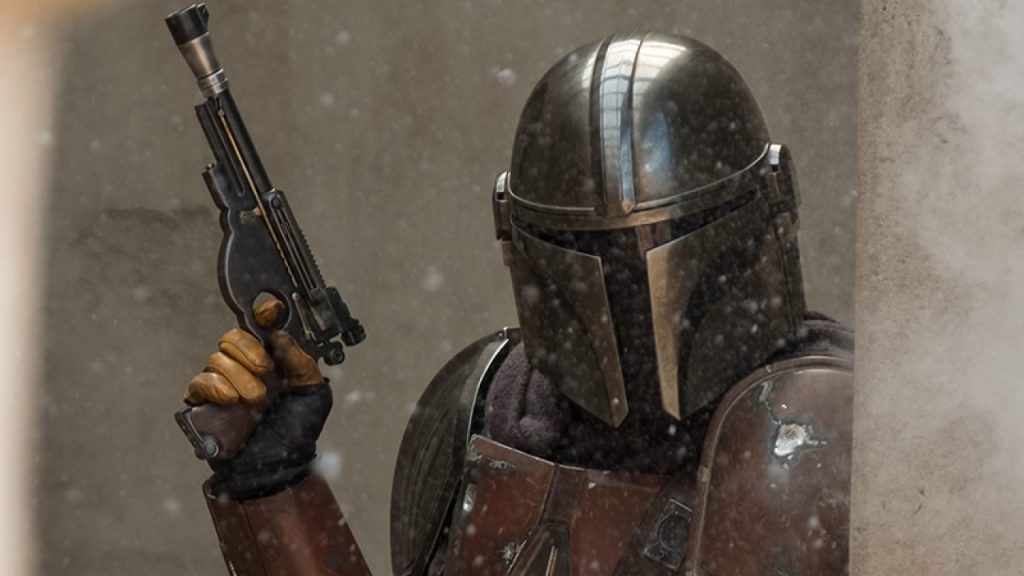 We are just about 6 weeks away from the launch of Disney+, which will bring us the first episode of the new Star Wars Original series, The Mandalorian.

Over the weekend, IGN posted a new image of the Mandalorian inside the cockpit of his ship, the Razor Crest. 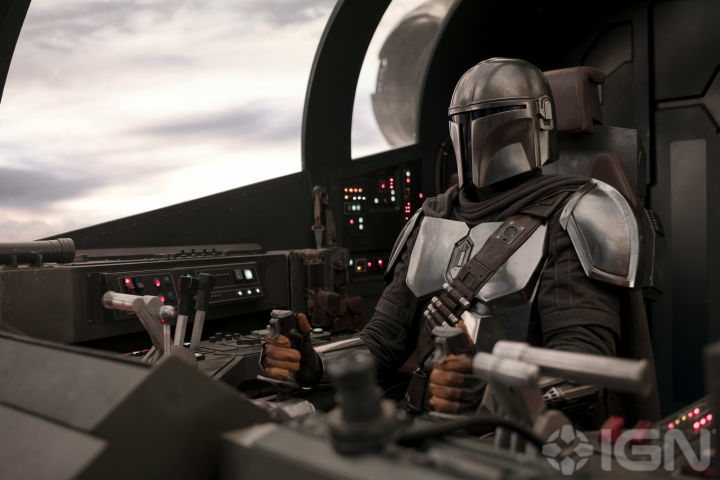 Its clear from this image that the cockpit is setup for a single pilot as everything is within easy reach for the Mandalorian.  IGN has stated that the ship is similar to “the Low Altitude Assault Transports used by the Republic to transport Clone troopers, the Auzituck-class gunships built by the Wookiees, and the SS-54 assault ships favored by the likes of the bounty hunter Sugi.”

The Mandalorian comes to Disney+ on November 12th.