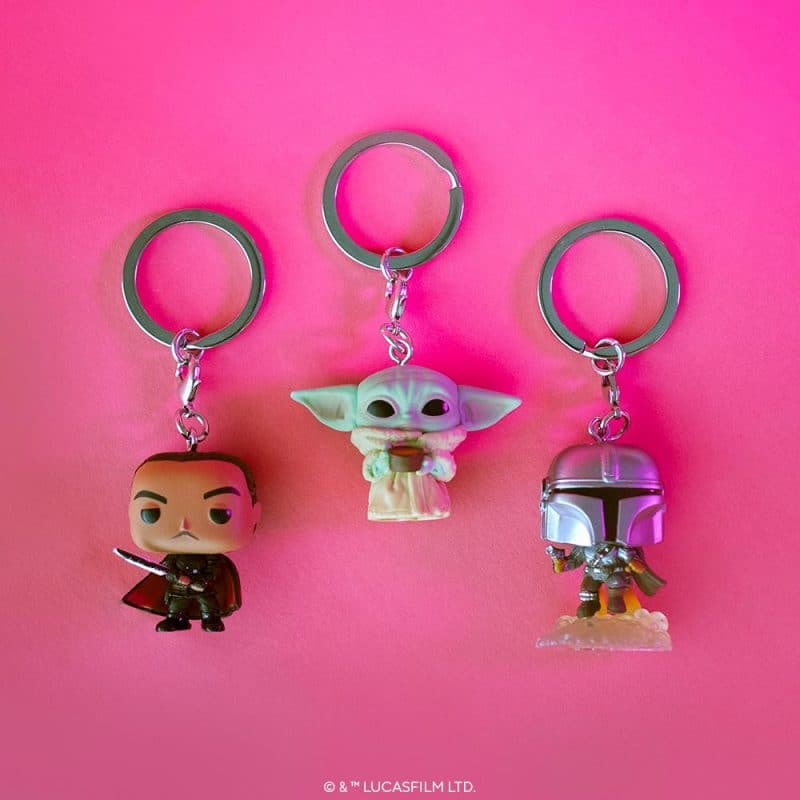 With many of this year’s conventions such as the New York and London Toy Fairs cancelled, Funko launched its own virtual event called “Funko Fair”, which will see them announce lots of new products over the next two weeks.

For the first day, Funko announced a number of new products based on the hit Disney+ series “Star Wars: The Mandalorian” including new Pop Key Chains and Mystery Minis.

Here is a look at these new Mandalorian Funko figures: 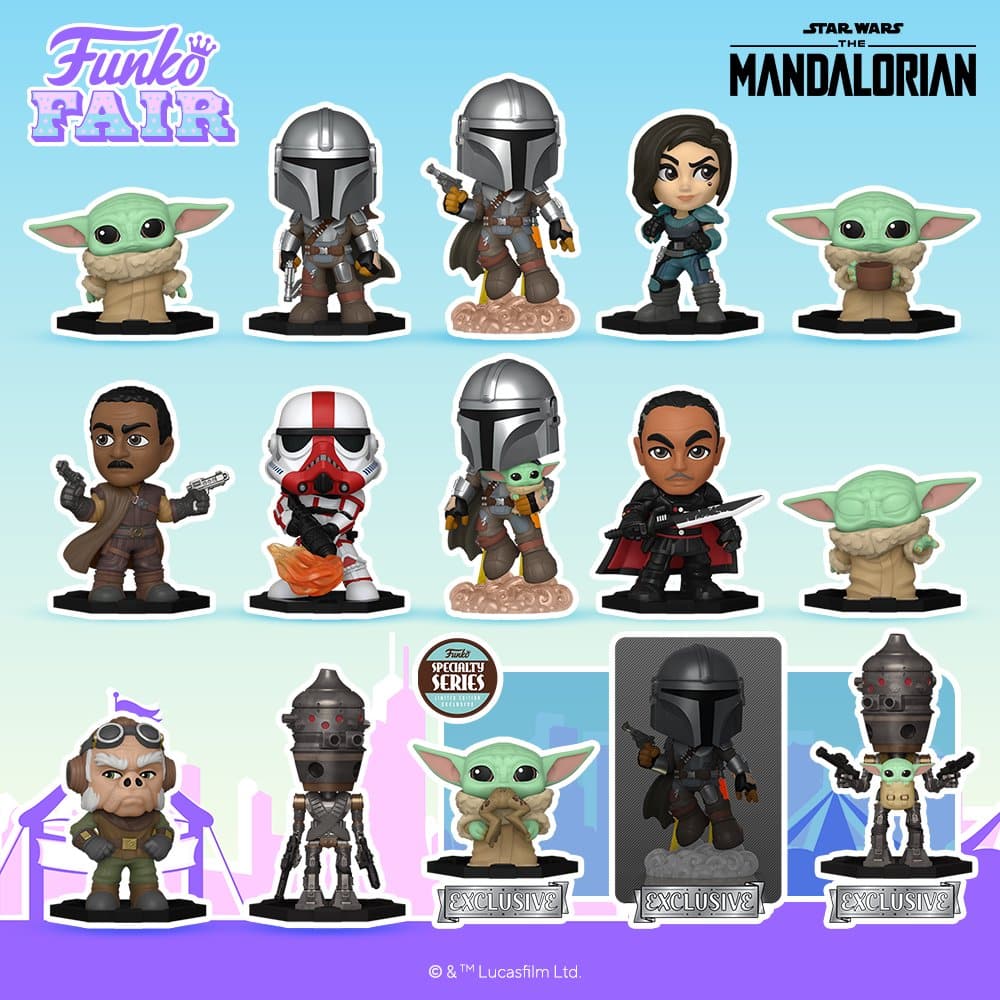 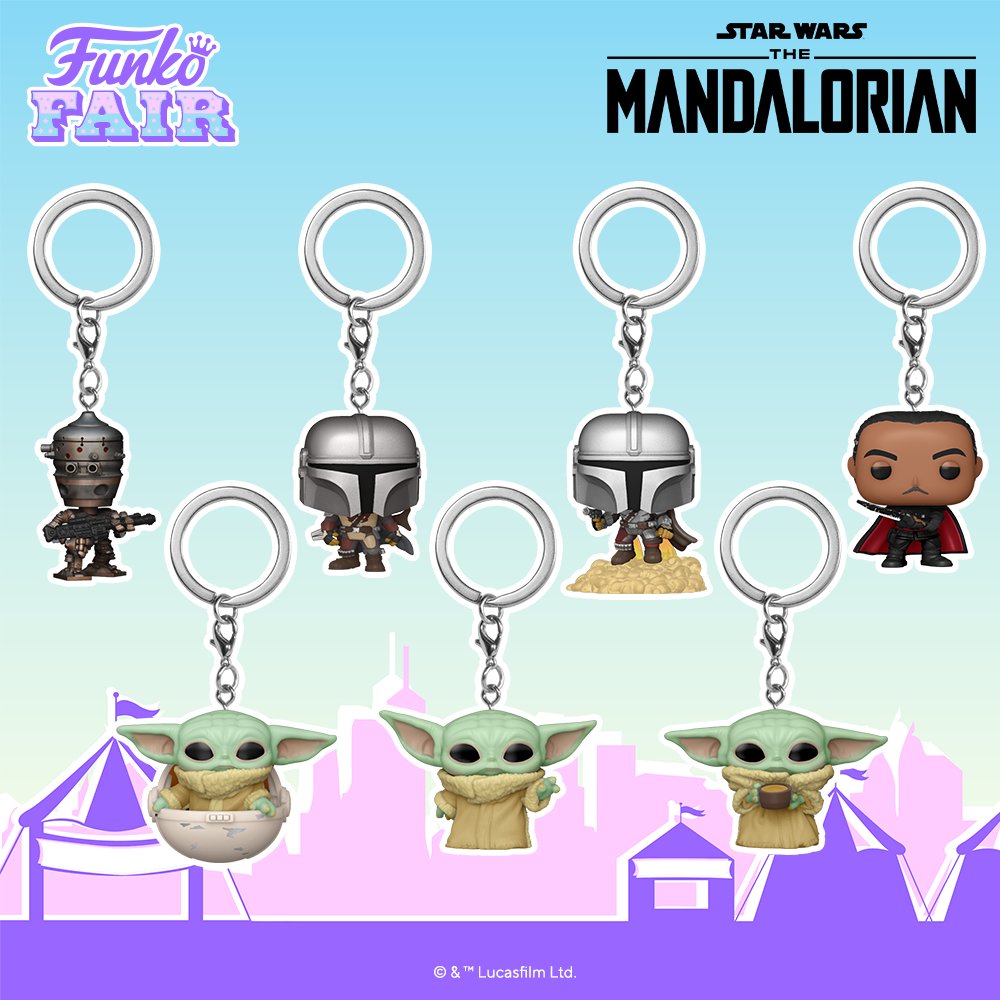 A number of other Star Wars products were also announced: 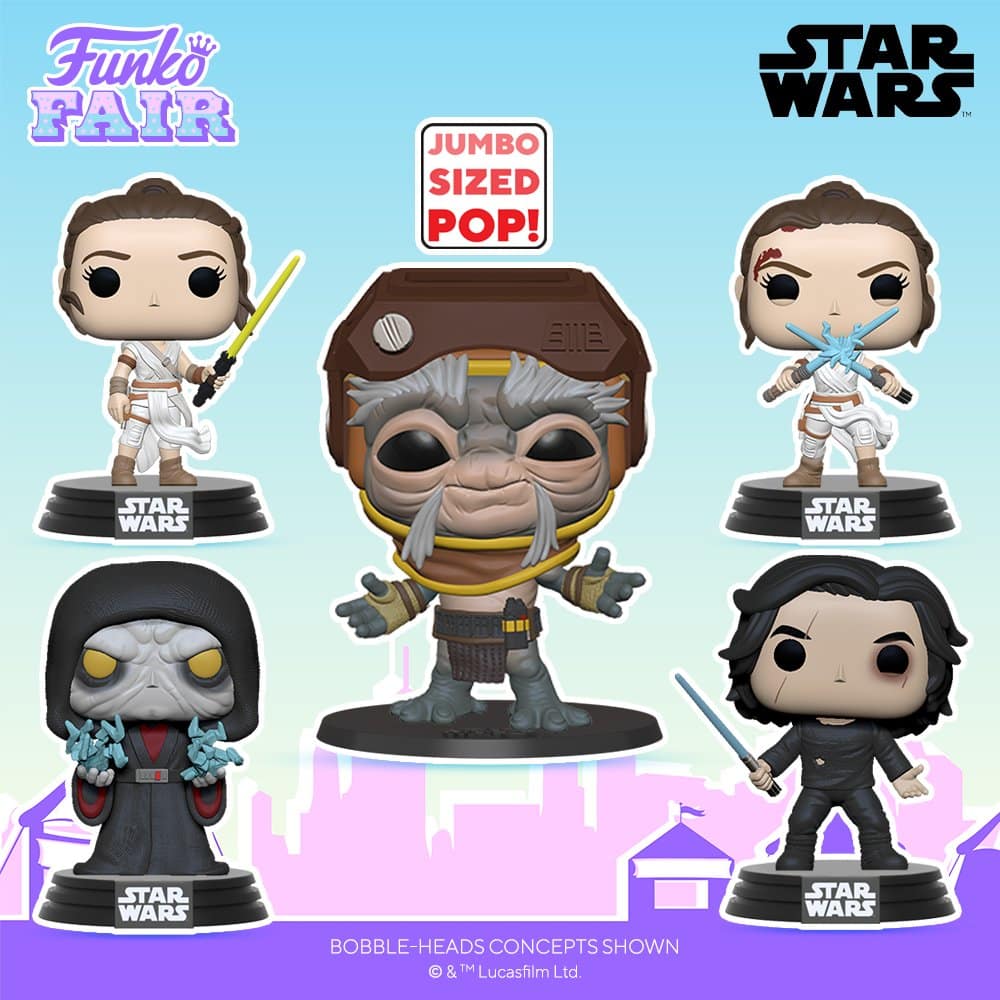 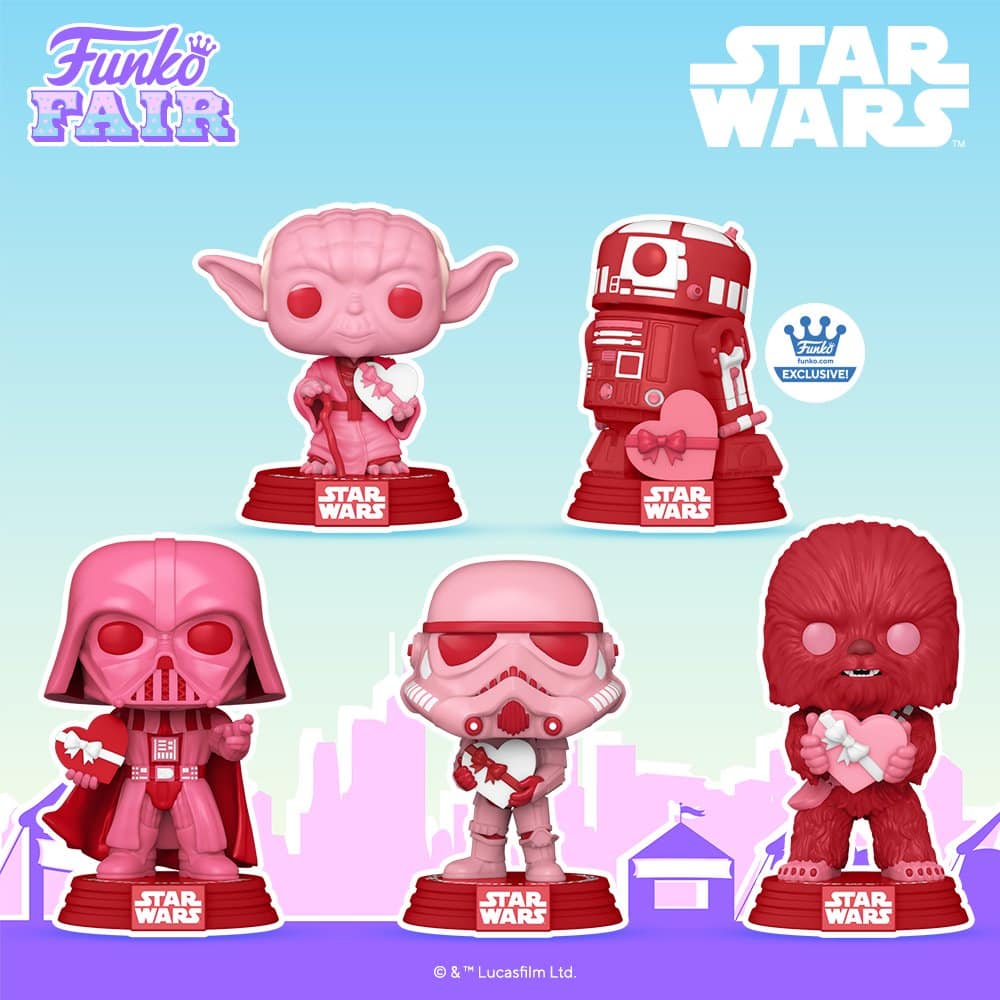 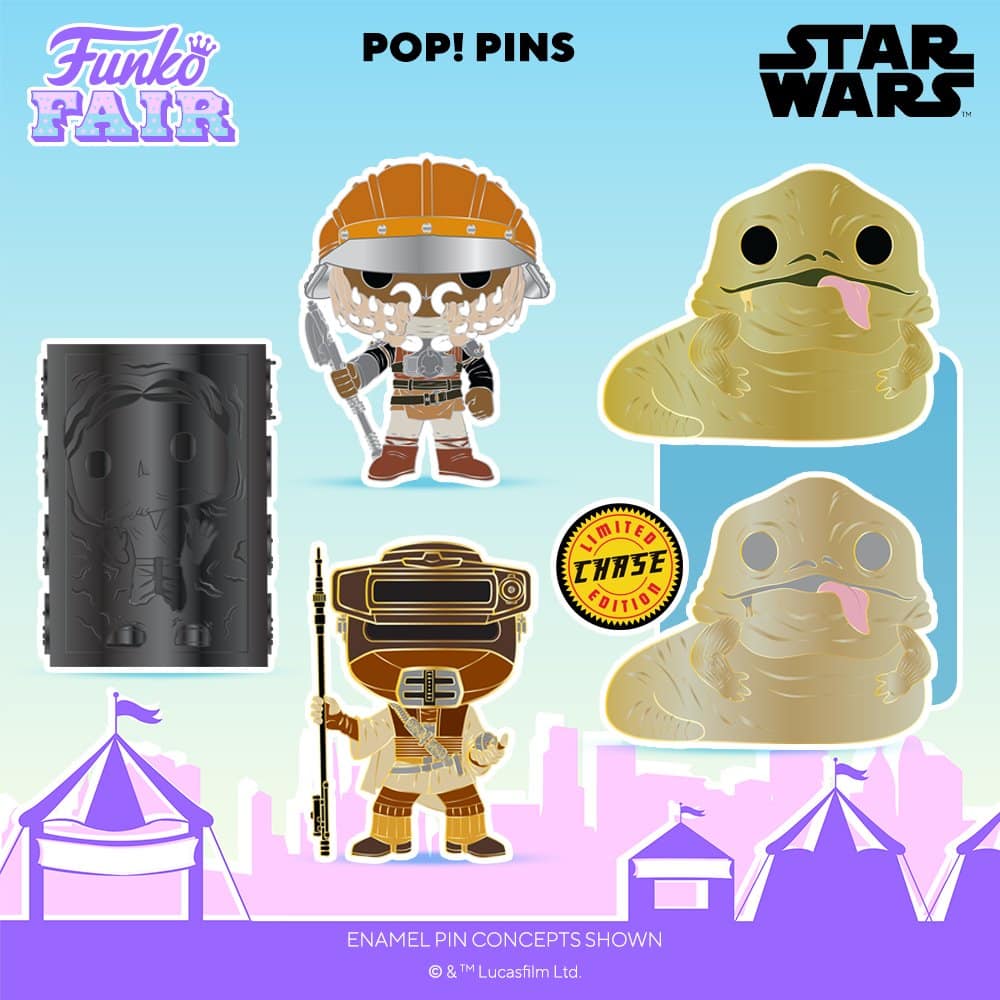 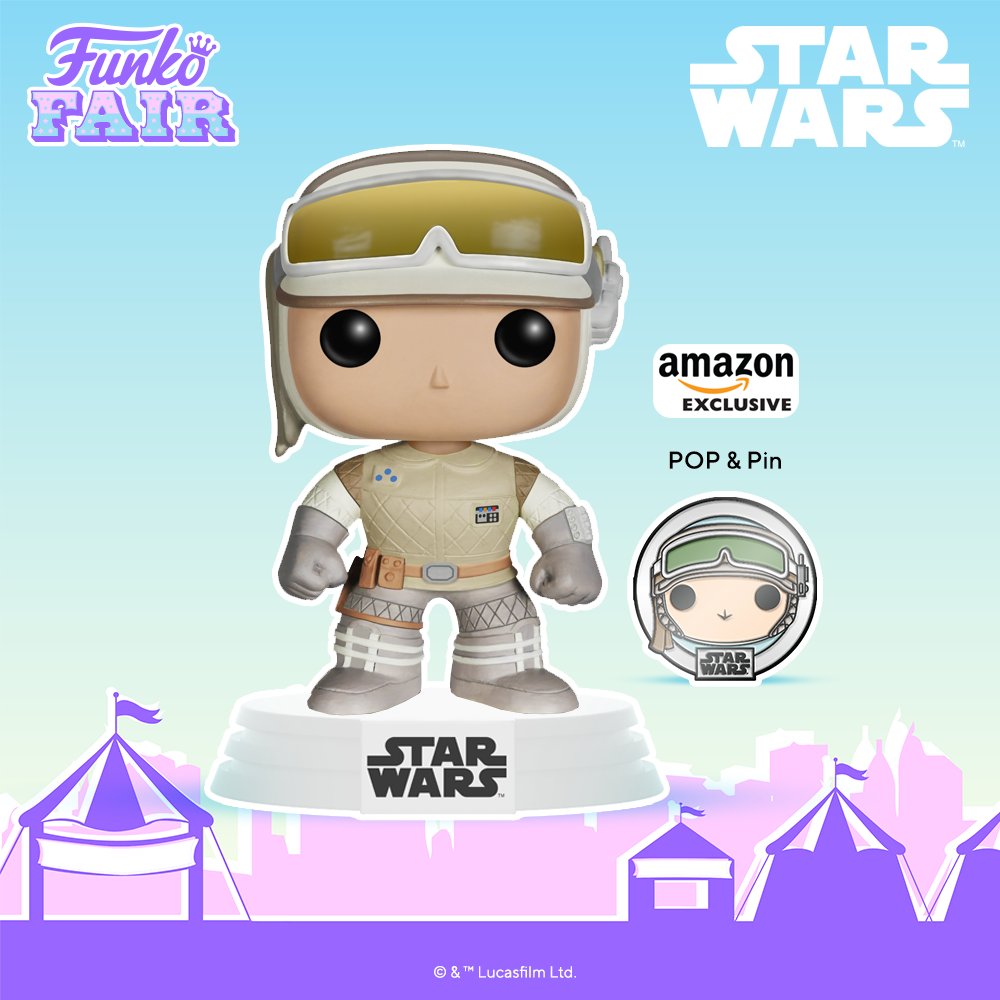 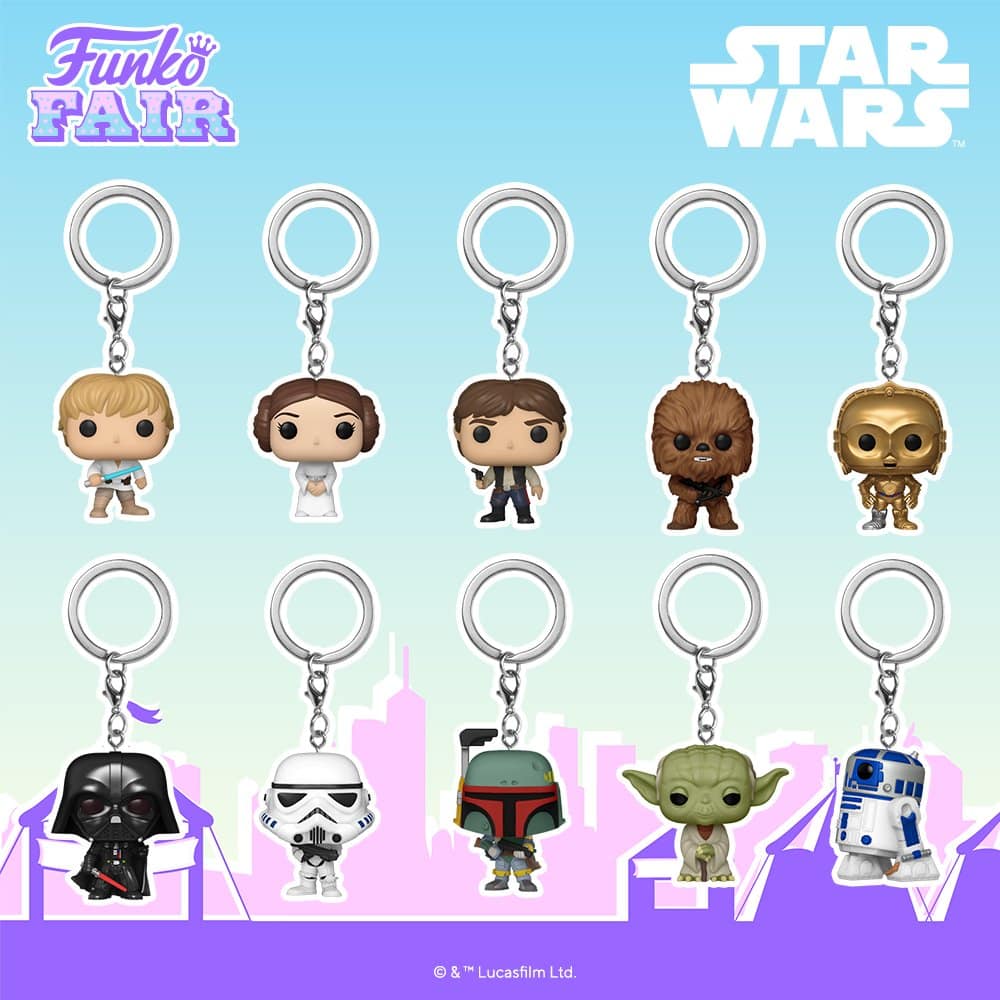 These can all be pre-ordered from retailers including Entertainment Earth