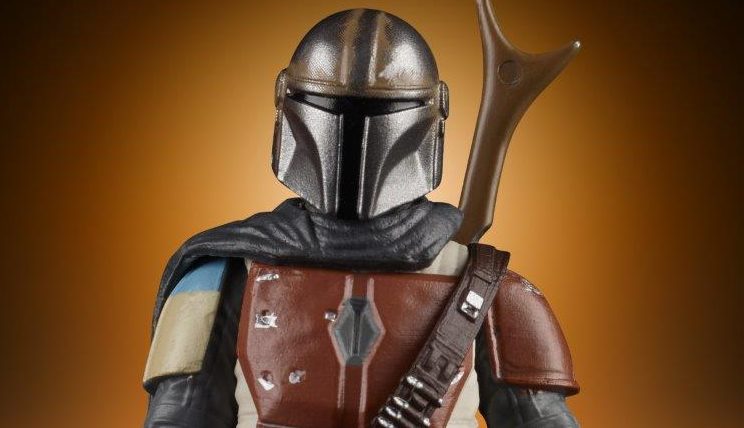 At the Paris Comic Con, Hasbro announced a new wave of merchandise based on the upcoming Disney+ Original Star Wars series, The Mandalorian. 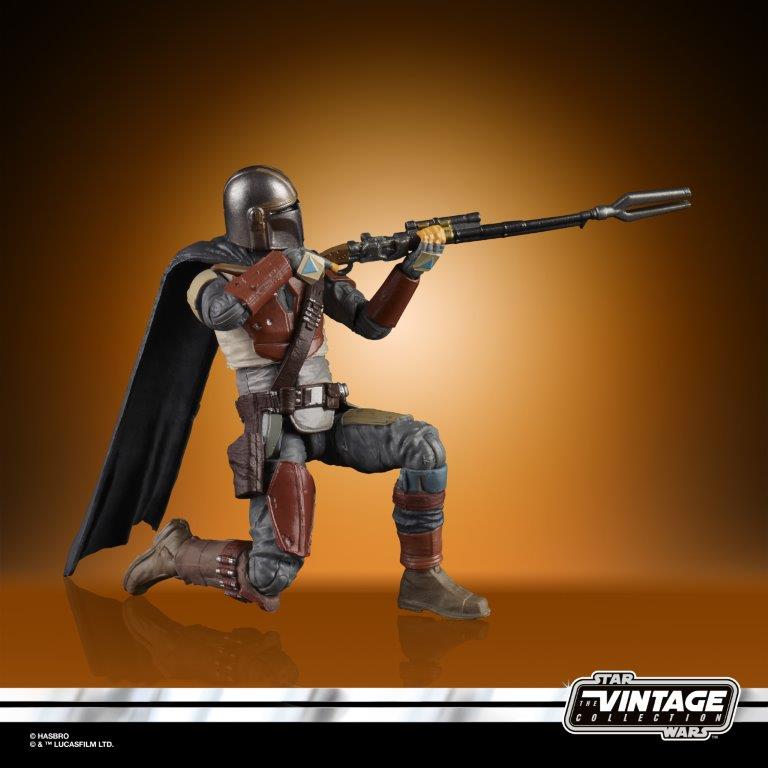 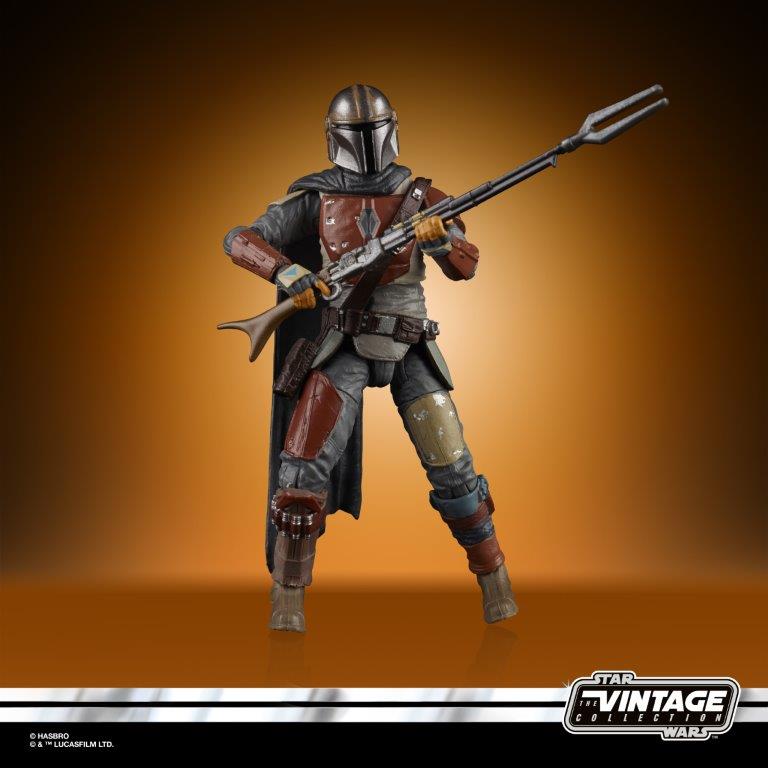 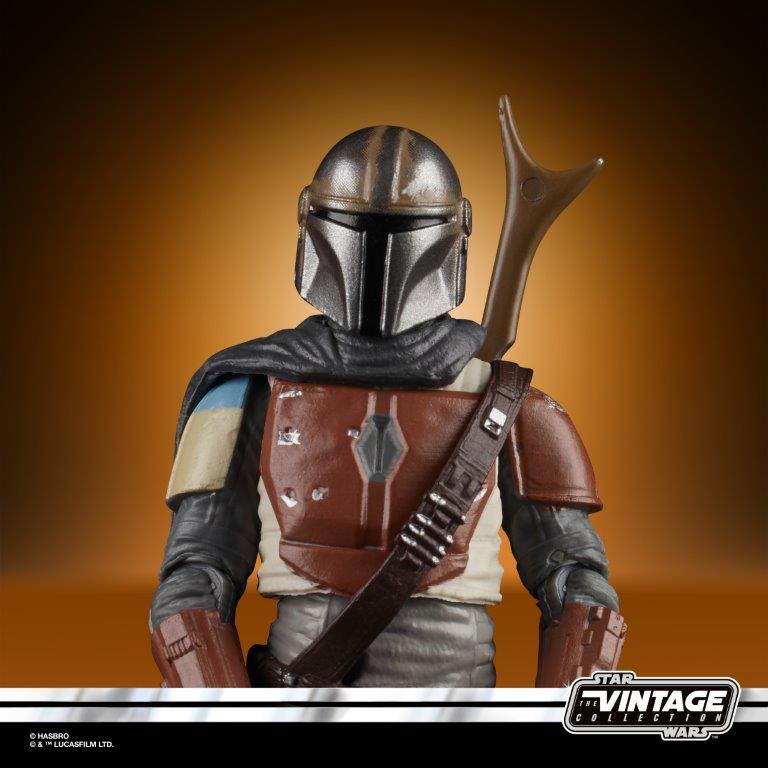 It was also announced during the event that Hasbro would be releasing a Vintage Collection action figure of Gina Carano’s character, Cara Dune. 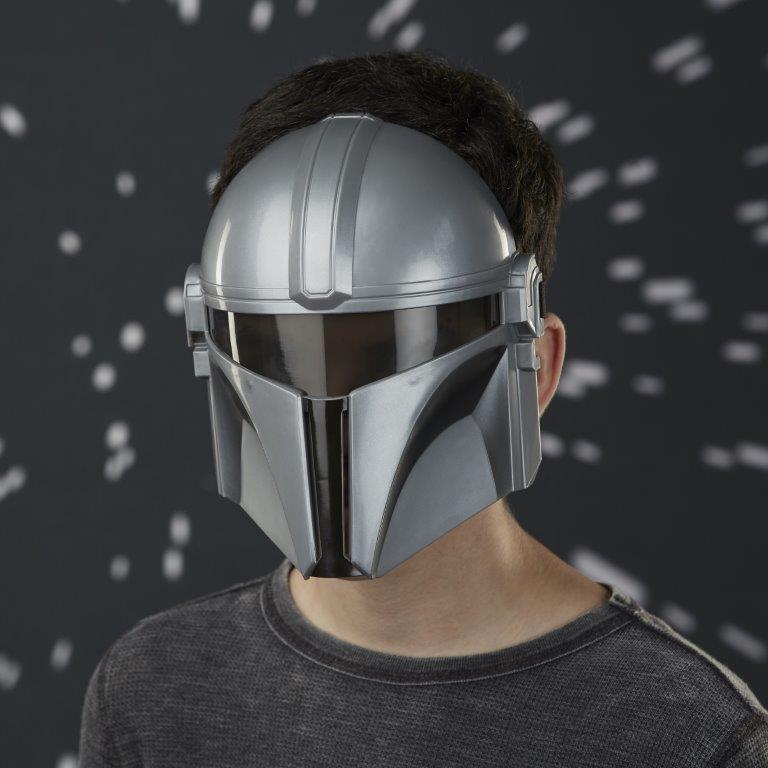 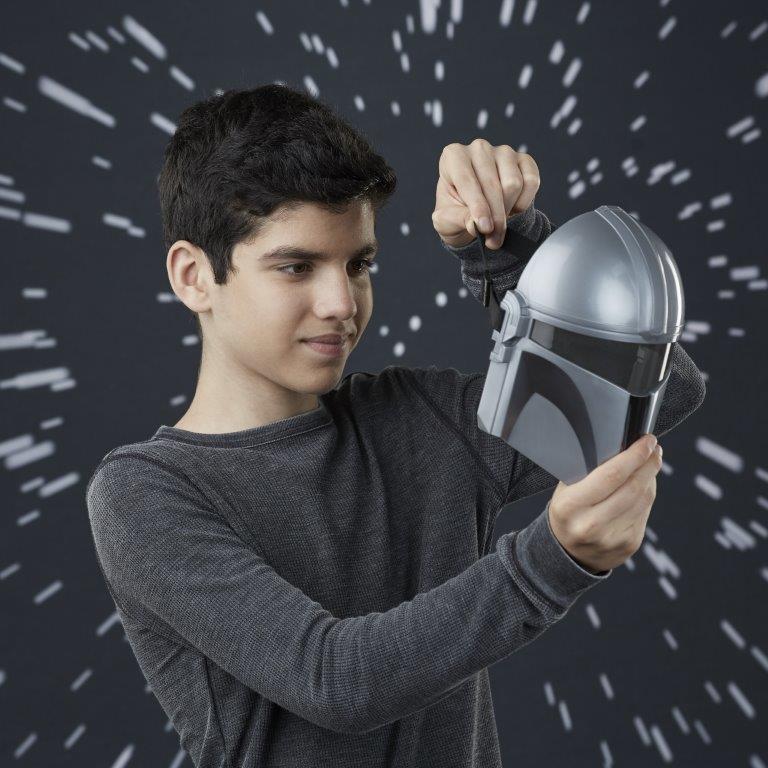 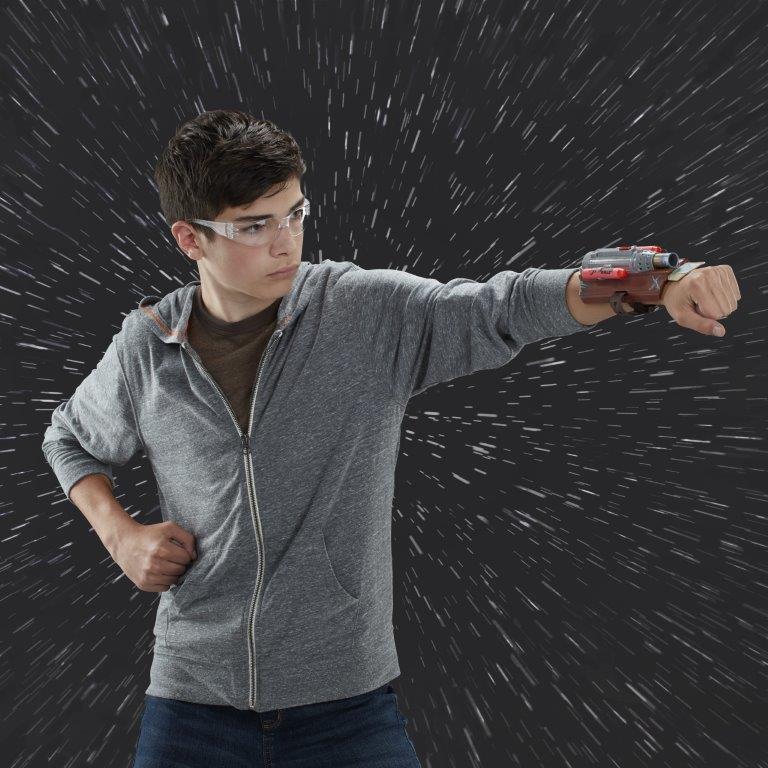 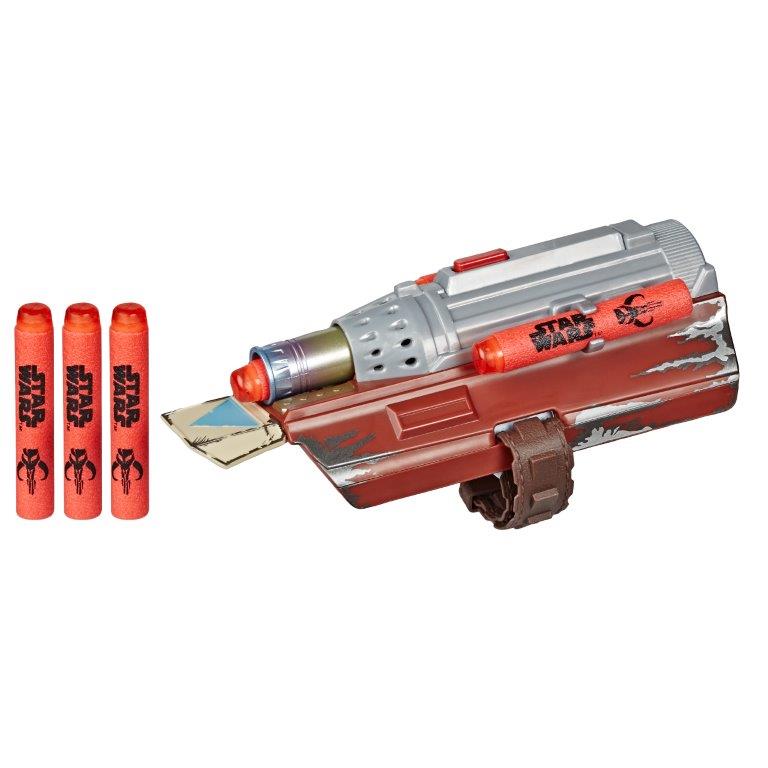 These will be available to pre-order through retailers such as Entertainment Earth.

What do you think of these new Mandalorian toys?