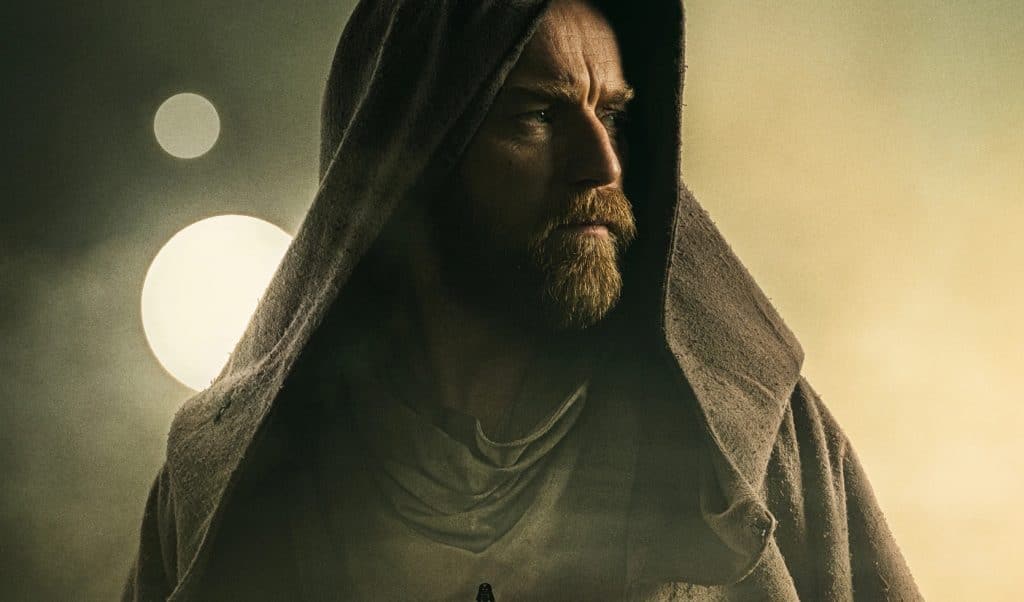 A new poster has also been released for this series: 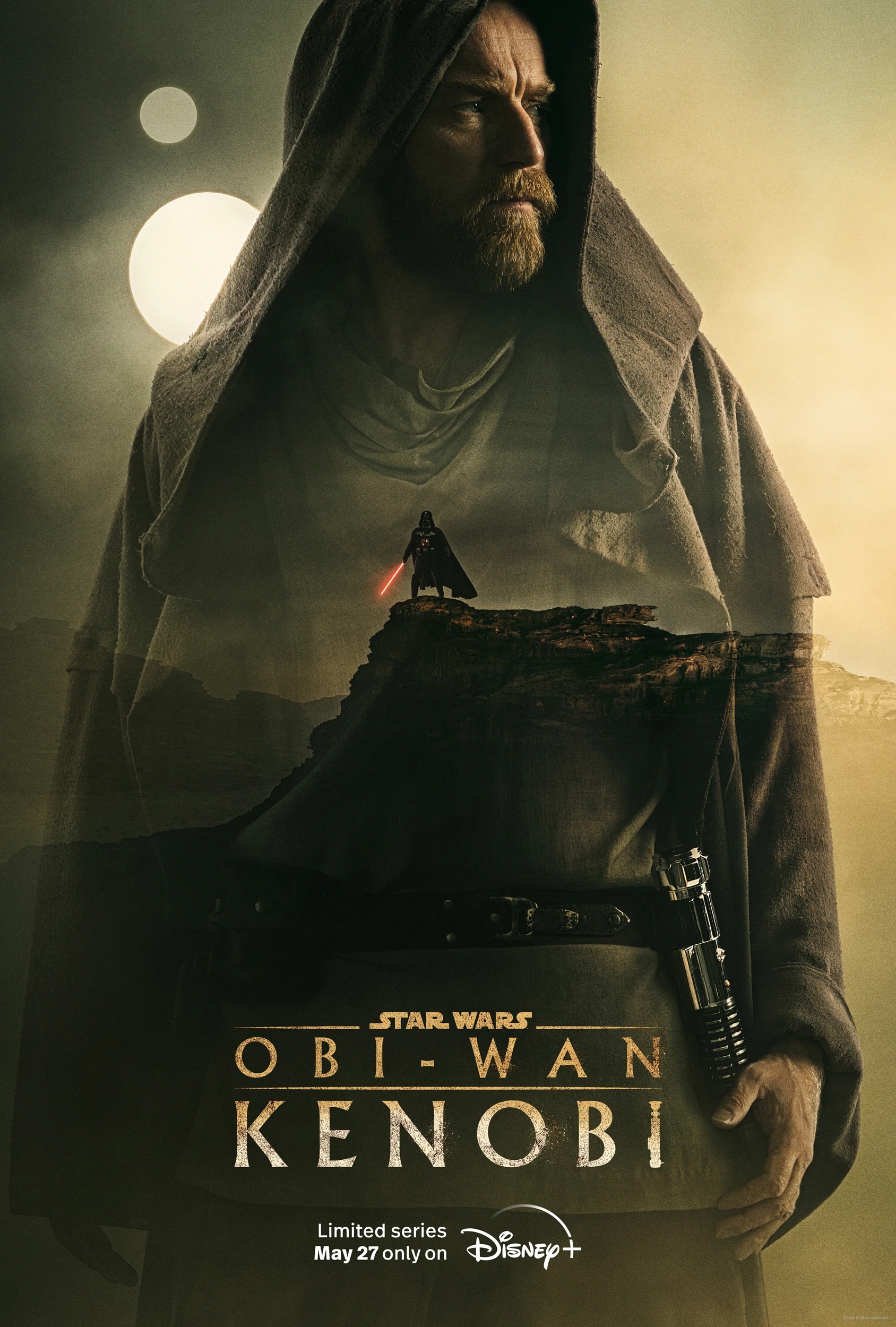 The first two episodes of “Obi-Wan Kenobi” arrive on Disney+ on Friday 27th May 2022. Following the premiere, the series will stream weekly on Wednesdays, until the finale on Wednesday, June 22nd.