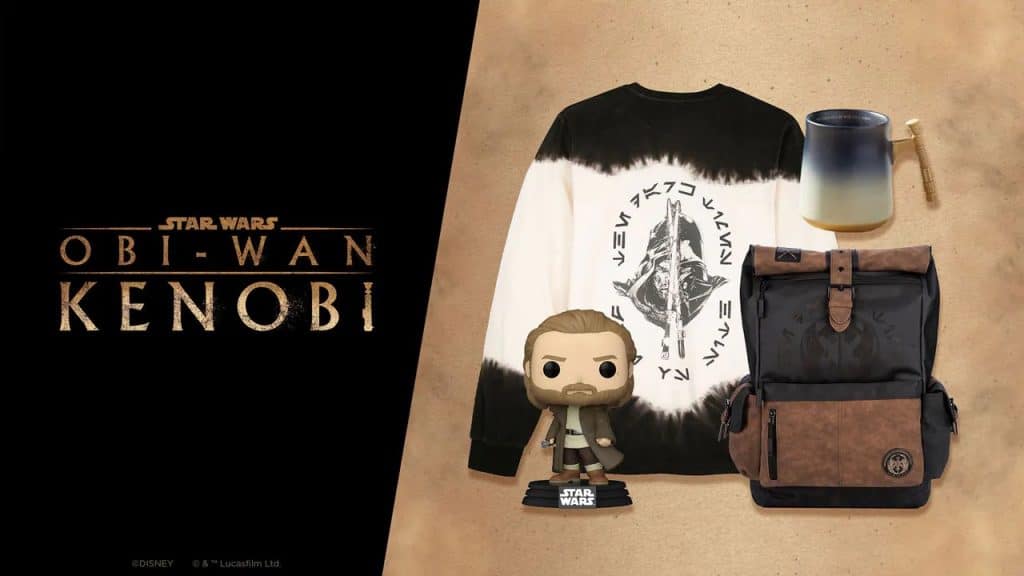 Disney has revealed some new merchandise based on the Disney+ Original series, “Obi-Wan Kenobi”, which will be available at the Disney theme Parks and on shopDisney.

Here’s a look at some of the new “Obi-Wan Kenobi” themed merchandise: 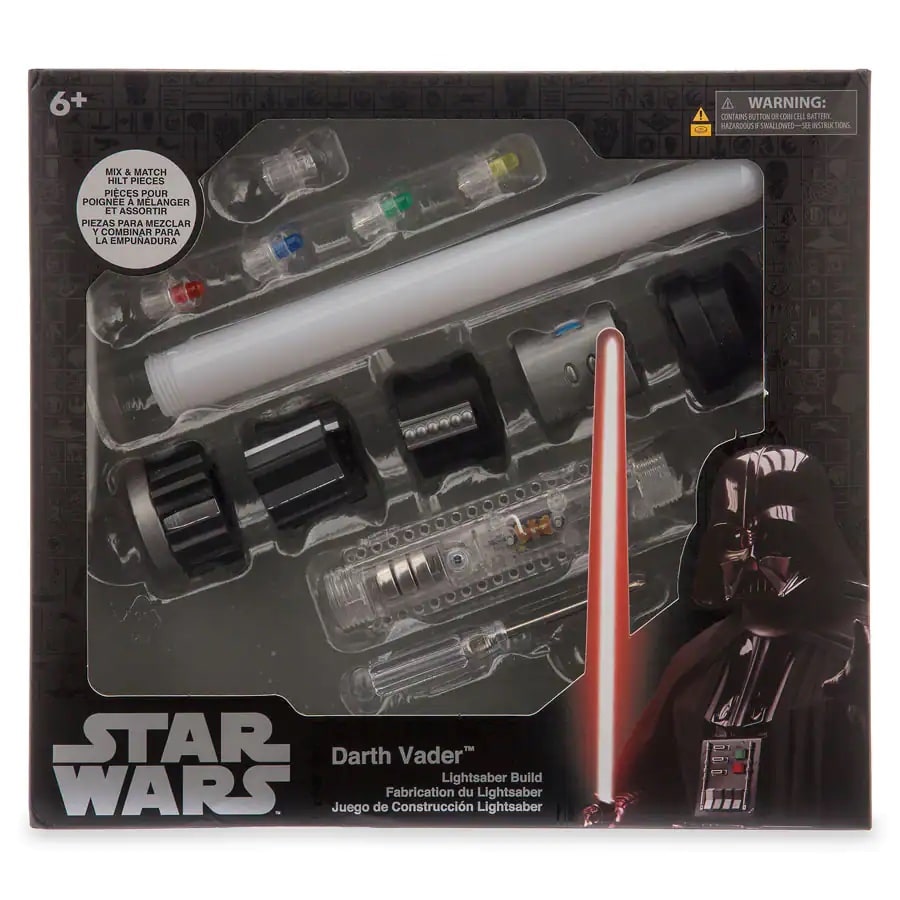 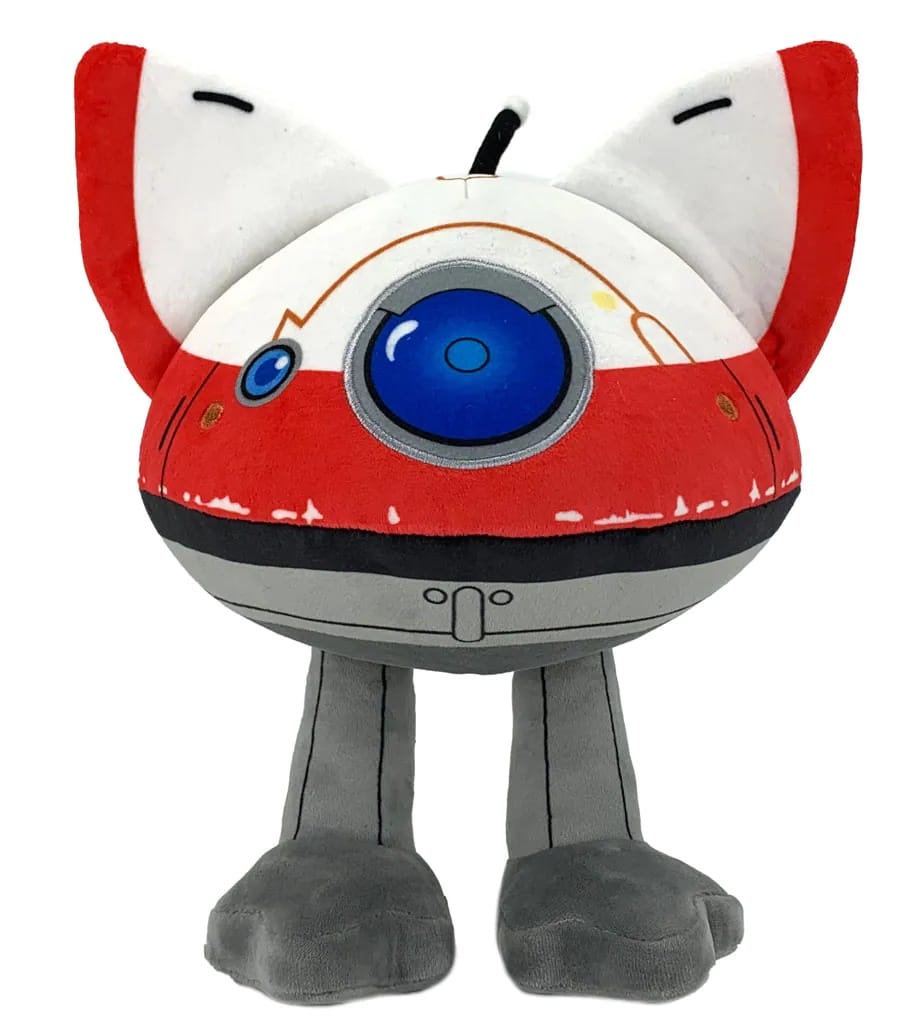 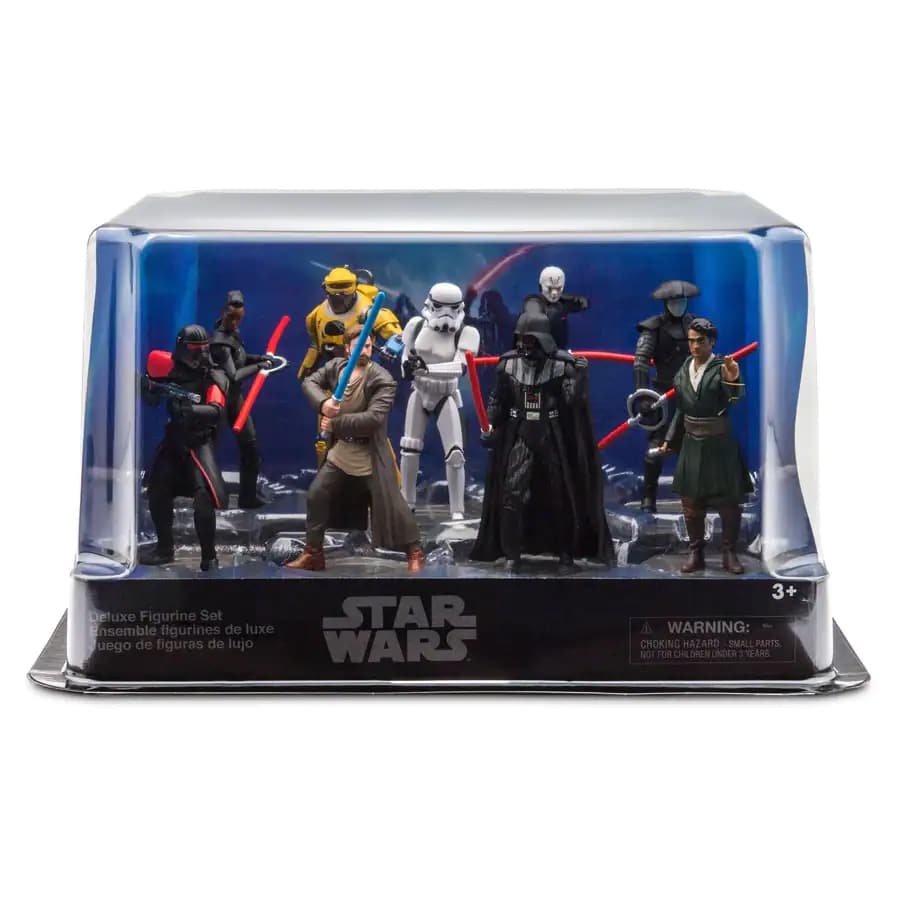 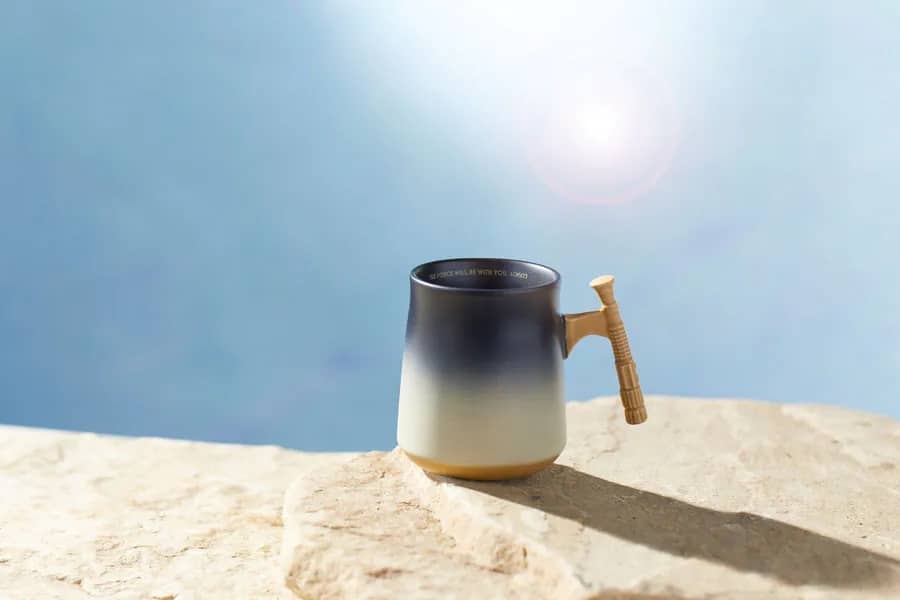 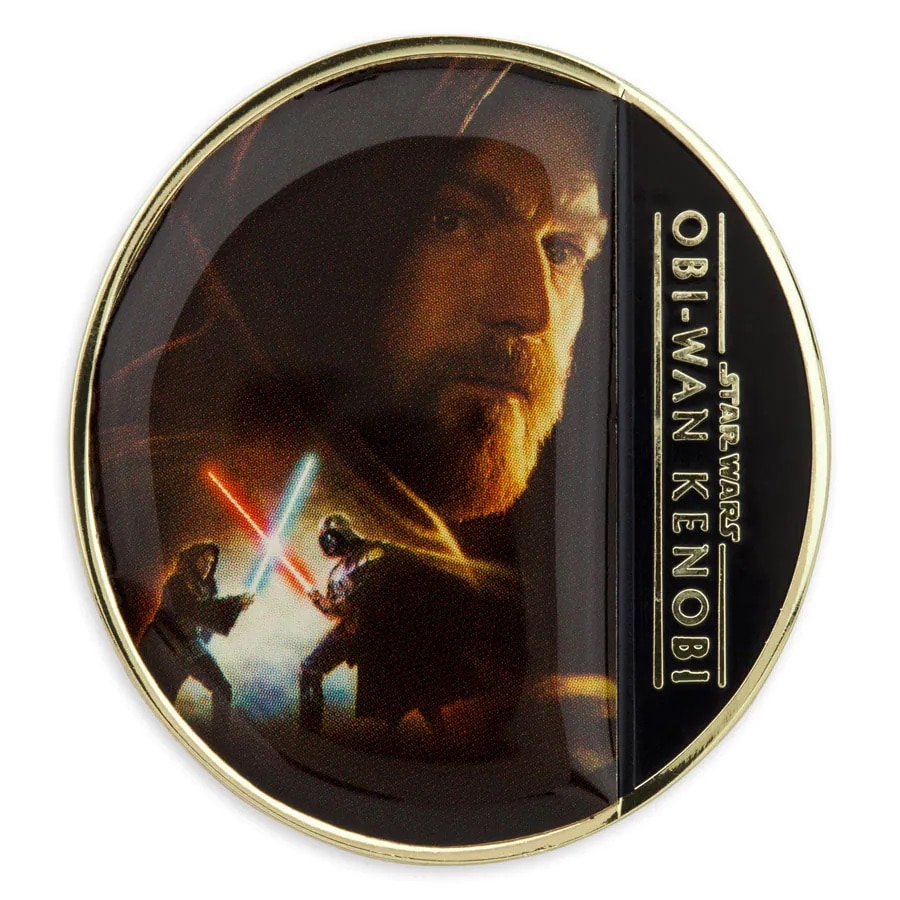 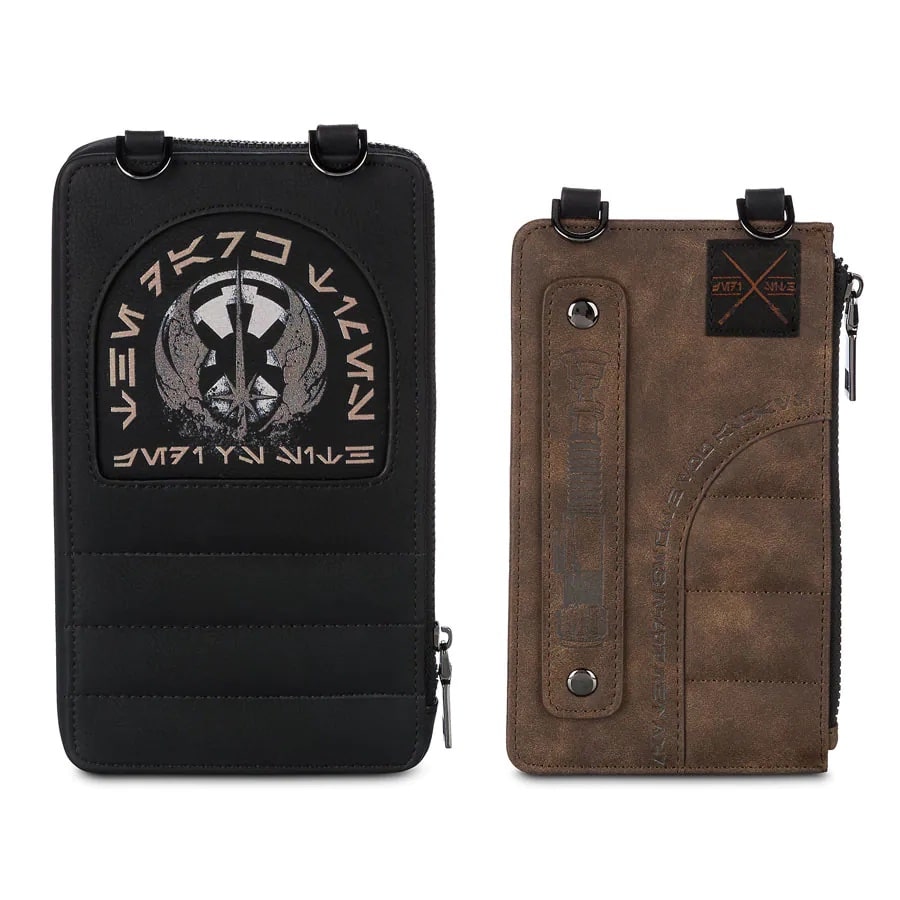 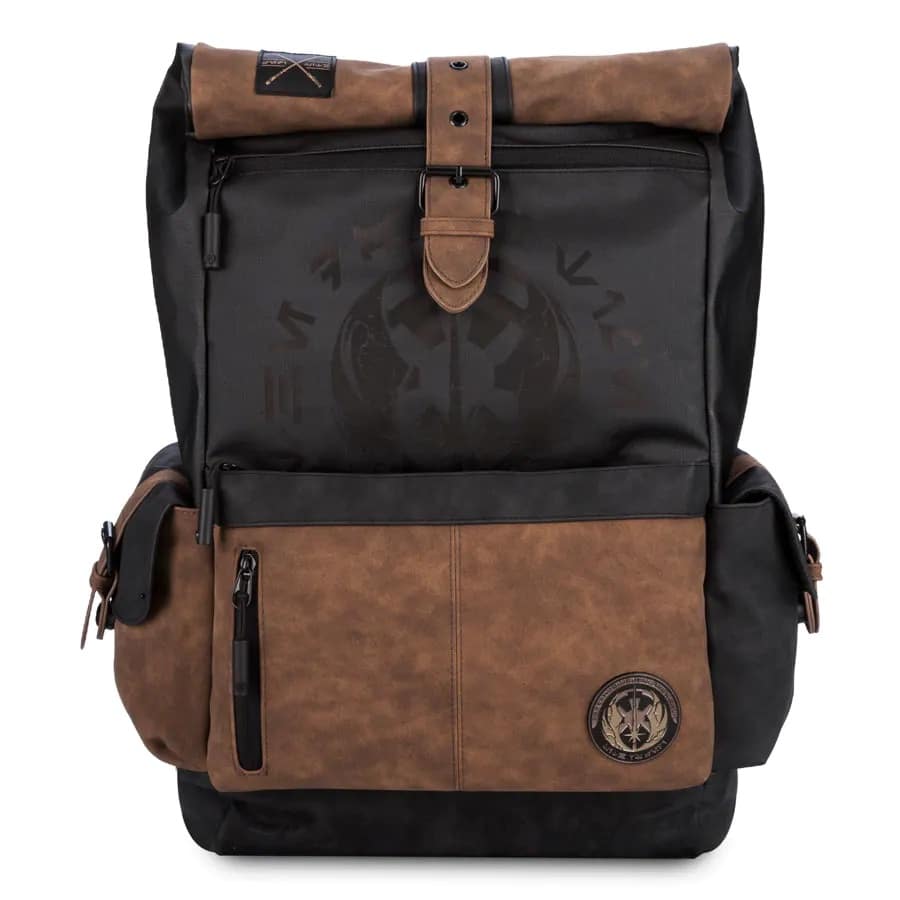 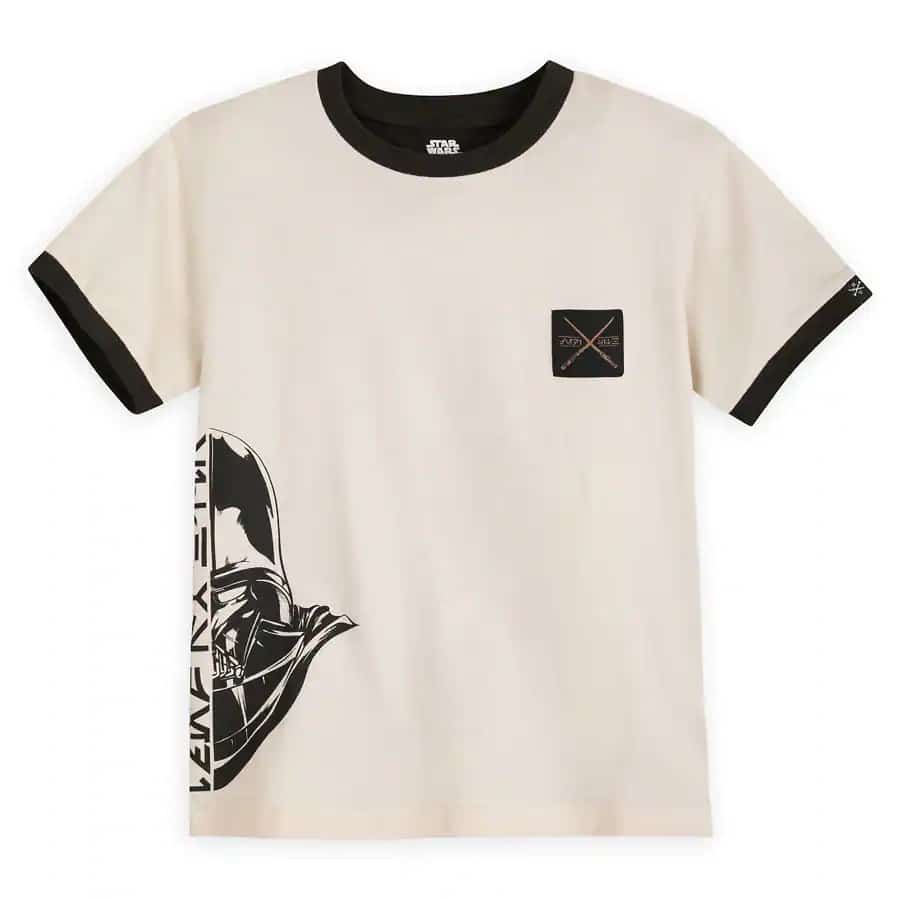 These items will be available at various locations throughout Disneyland Resort and Walt Disney World Resort, and shopDisney.com: