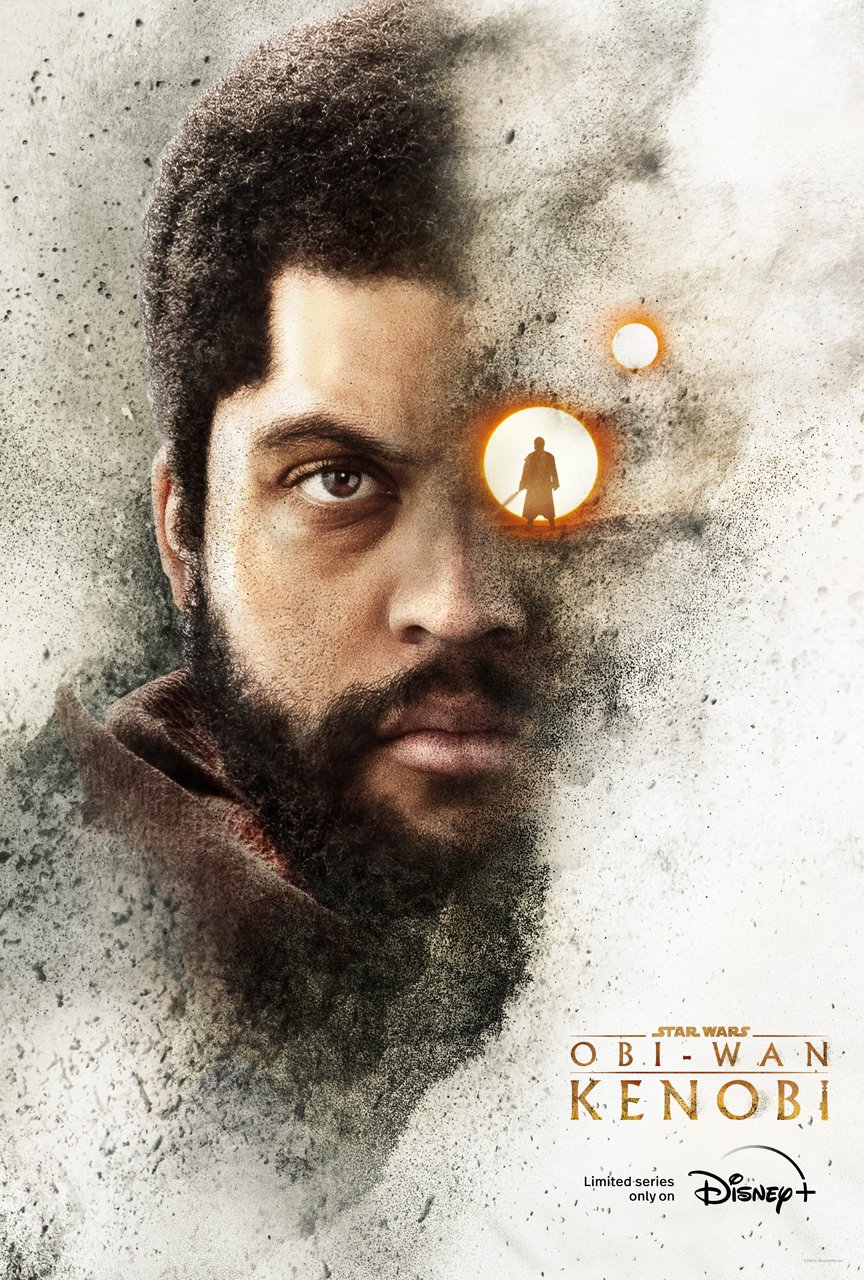 The first four episodes of “Obi-Wan Kenobi” are available to stream now on Disney+ and there will be two more episodes released, one this coming Wednesday and the finale will be released next Wednesday.

Are you looking forward to last two episodes of “Obi-Wan Kenobi”? 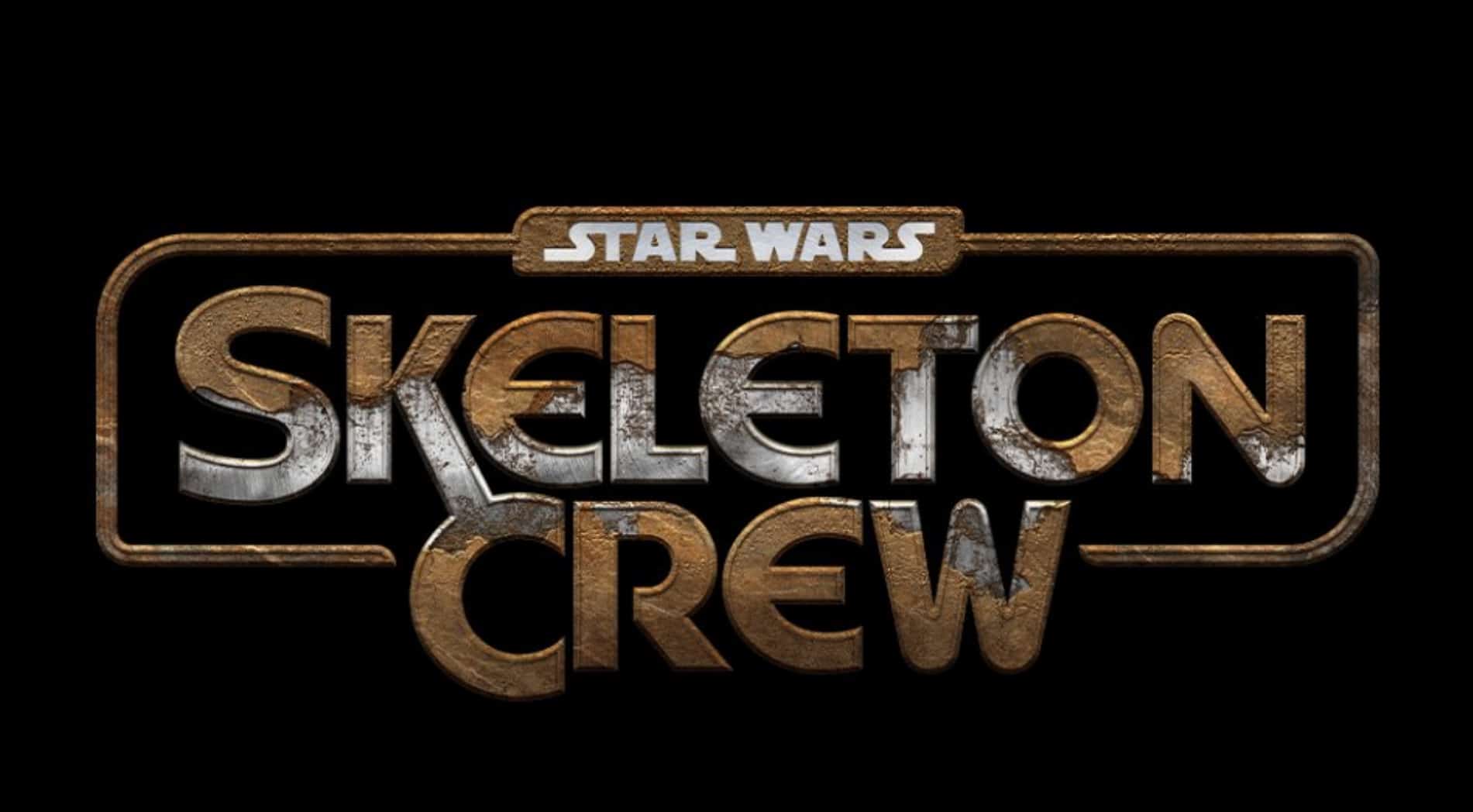