New casting details on the upcoming Star Wars Obi-Wan Kenobi series for Disney+ has been revealed by The Illuminerdi.

They are reporting that Lucasfilm is currently looking for four actors for this show for the following characters:

These character names are no doubt placeholders to help keep details on the story secret.

Naomi Scott is the most well-known actress out of the three, having appeared as Princess Jasmine in the recent live-action remake of “Aladdin”, along with Power Rangers and Charlies Angels. 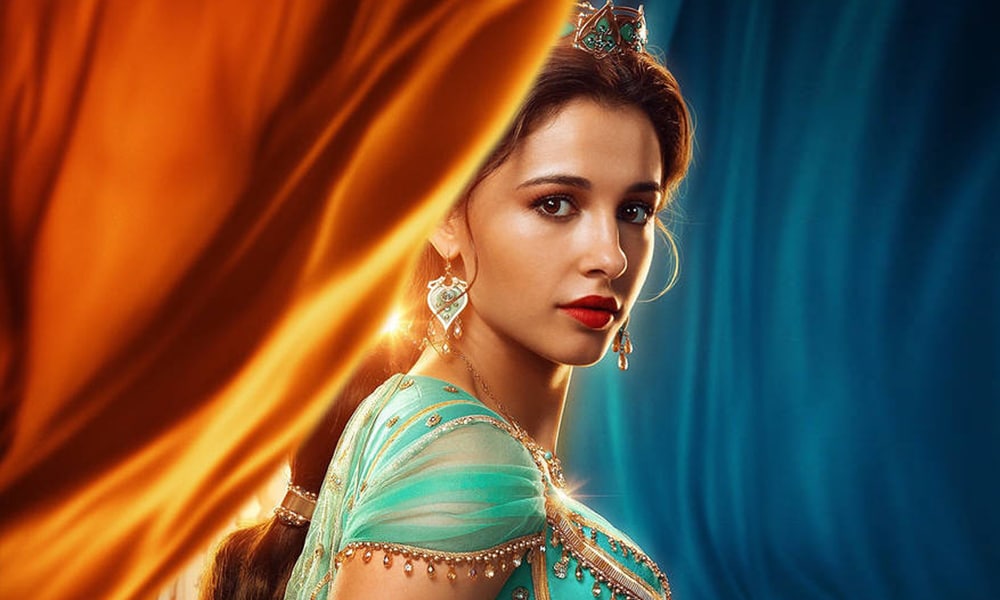 Thuso Mbedu is a South African actress who was nominated for an International Emmy Award for her role in Is’thunzi and will soon be seen in Amazon’s “The Underground Railroad“. 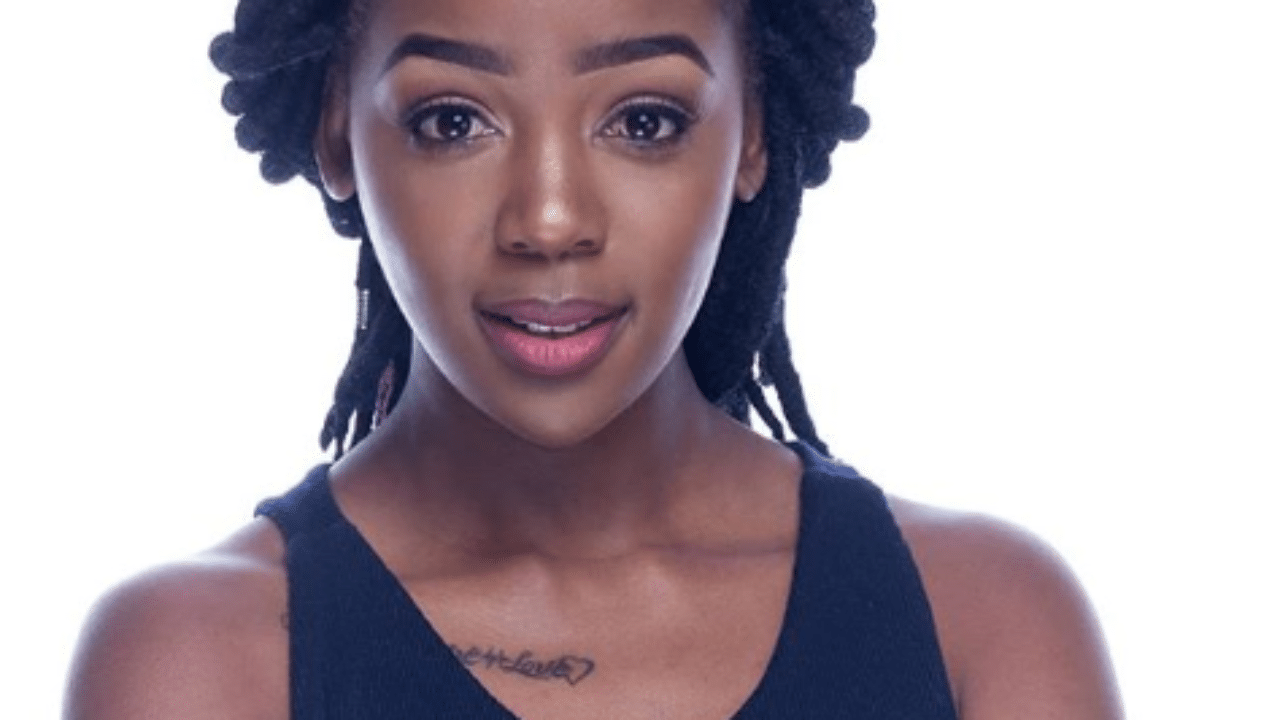 Anula Navlekar has appeared in a TV series called “What the Folks” and Netflix’s “Brahman Naman”.

Filming on the new Disney+ series is due to begin in London, England in March 2021 and is likely to arrive on Disney+ in 2022.  The show will consist of 6 episodes and will be directed by Deborah Chow, who has directed an episode of Star Wars: The Mandalorian.  It is set between the events of “Revenge Of The Sith” and “A New Hope”.

Have we seen Riley in the Star Wars universe before or will she be a brand new character?